Atiqa Odho was holding her granddaughter in her lap at the time of her third marriage.and her husband’s children, grandchildren and great-grandchildren also showed their presence at her wedding.In the recent interview of Atiqa Odho with a magazine,she unbuttoned all things about her marriage,career and Pakistani showbiz industry. 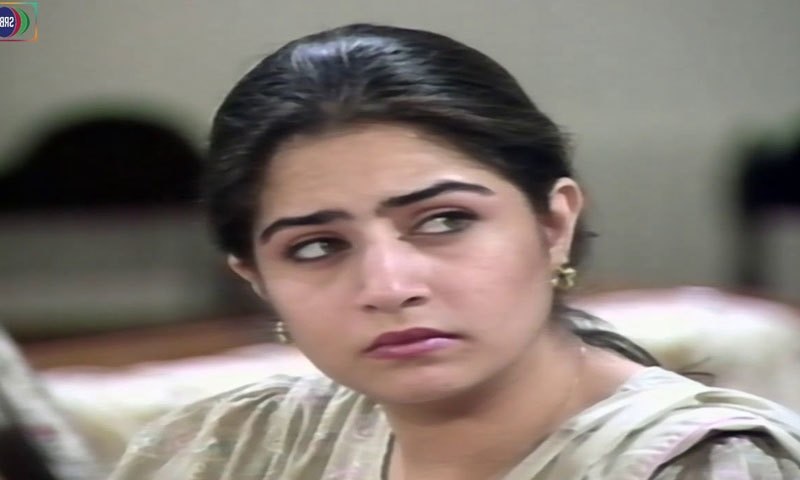 For those who don’t know,Atiqa Odho is a Pakistani actress known for her brilliant performance in the 90s.She basically started her career as a hair stylist and makeup artist in in 1989.By working at the sets of shoot,Atiqa Odho was recognised by famous director Anwar Maqsood and later she got to work in several movies.

In the interview,she said that she has studied designing from abroad.She also accepts that she became an actress while working behind the scenes of drama serials. 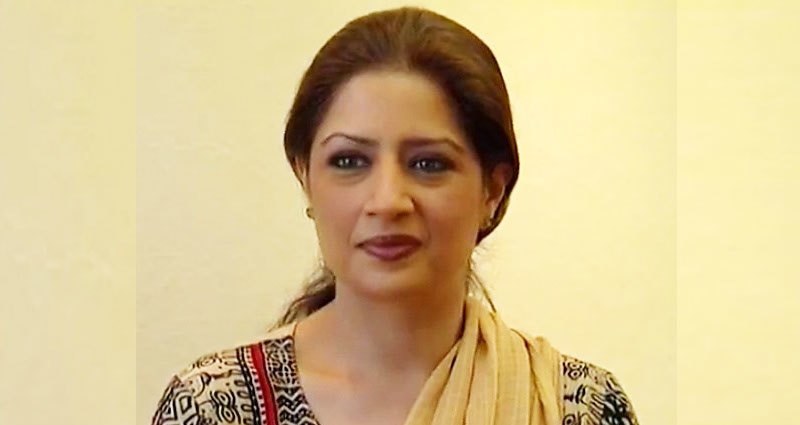 Atiqa Odho, she started acting after her first marriage ended in divorce and she gave birth to two children, as she needed financial support to raise the children at that time,acting gave her lots of fame and recognition.

Atiqa Odho also added that after her prominent success in drama serials,she was offered to work in Lollywood based movies as well.As soon as his fellow actors got this news,they prohibited Atiqa from being the part of film industry but she did not take a glance at their opinion and chose to chase her dream. 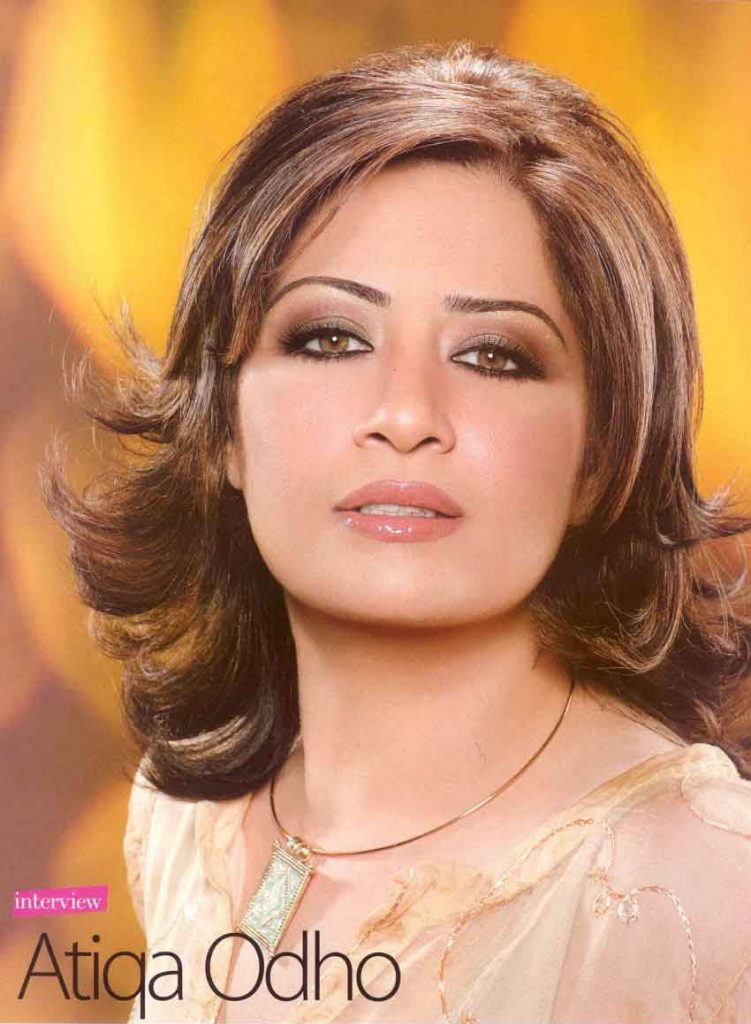 After failure in first marriage,Atiqa Odho decided to tie the knot for the second time on her own will but unfortunately her third marriage also turned in divorce and she had to part ways with her second husband also.

Atiqa Odho further added that she believes in a pure relationship like marriage and decided to marry third time.She herself proposed Samar Ali Khan and tied the knot with him in 2012.

Atiqa Odho wanted her third marriage in a very simple way like in a private function but her grandchildren forced her to make it Lavishing.

Atiqa Odho said that she was sitting on her lap with her granddaughter at the time of marriage, which surprised and pleased many people. 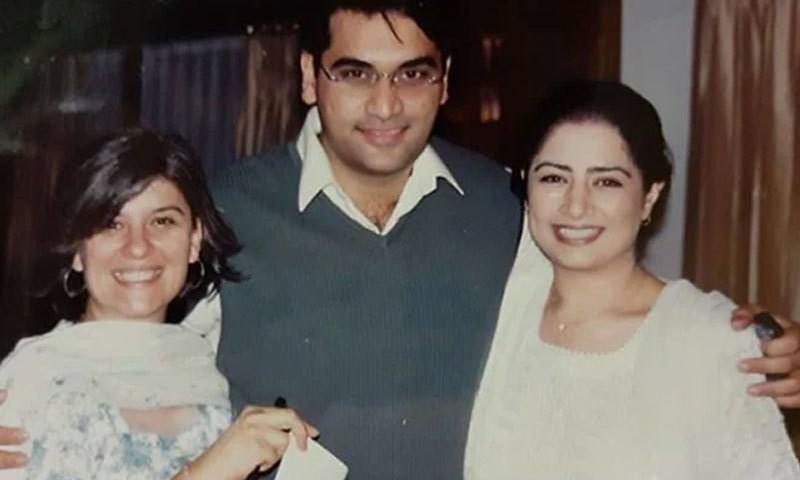 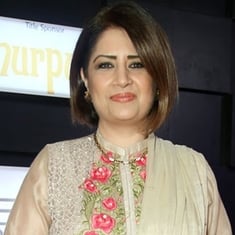