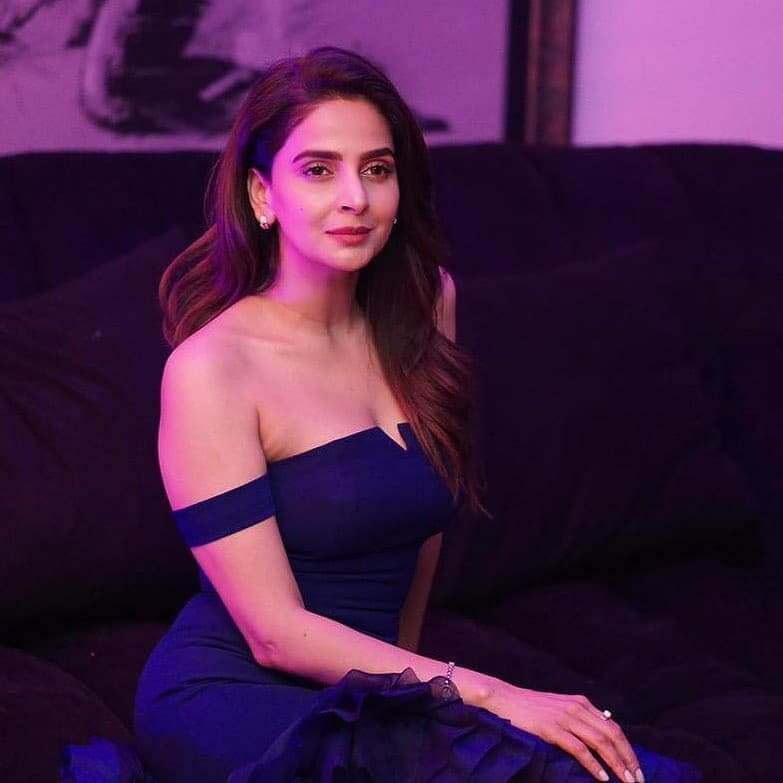 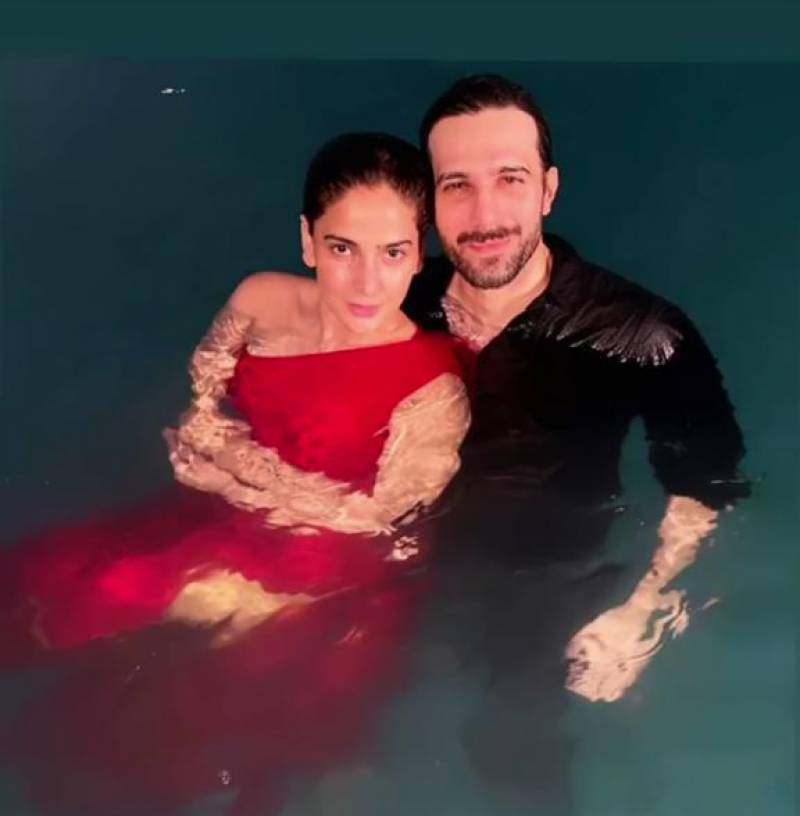 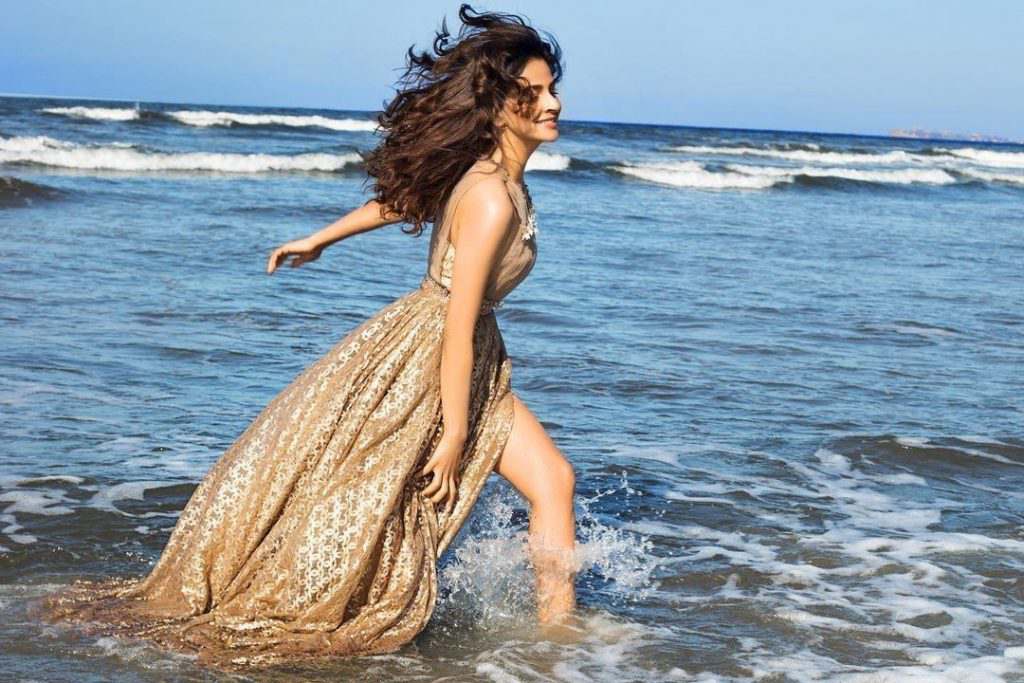 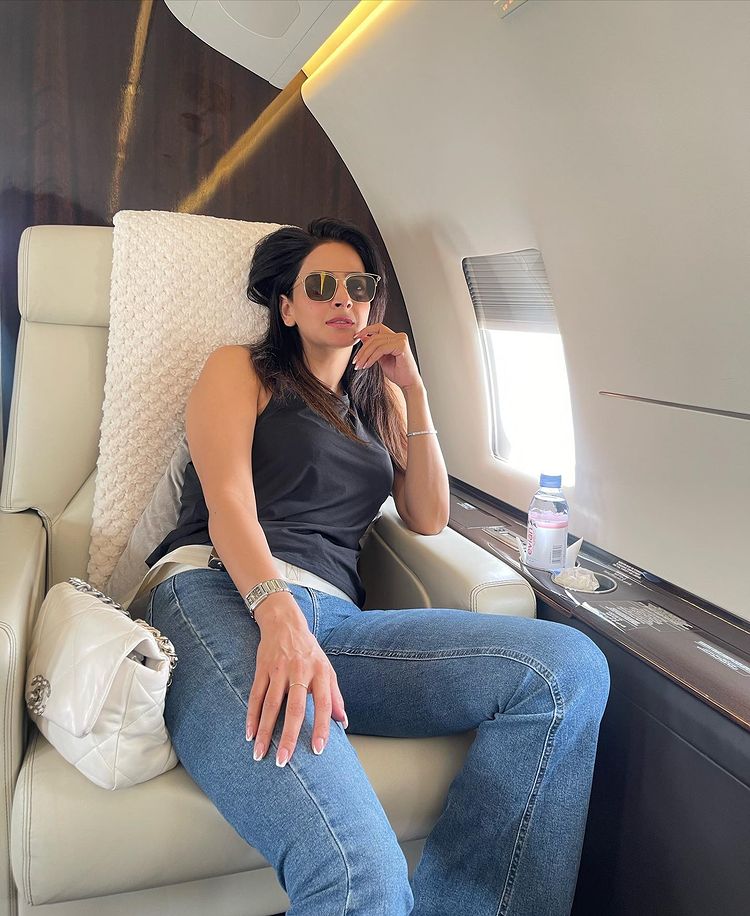 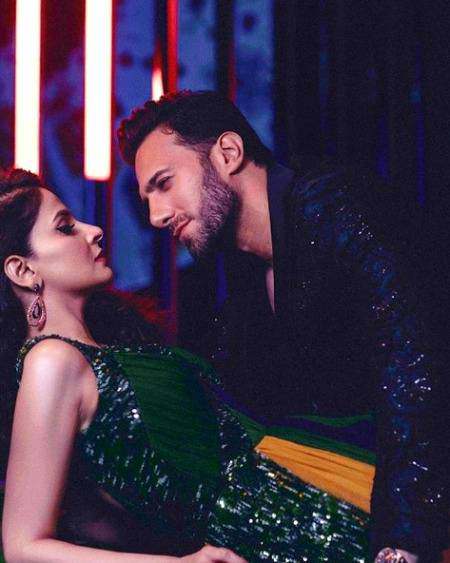 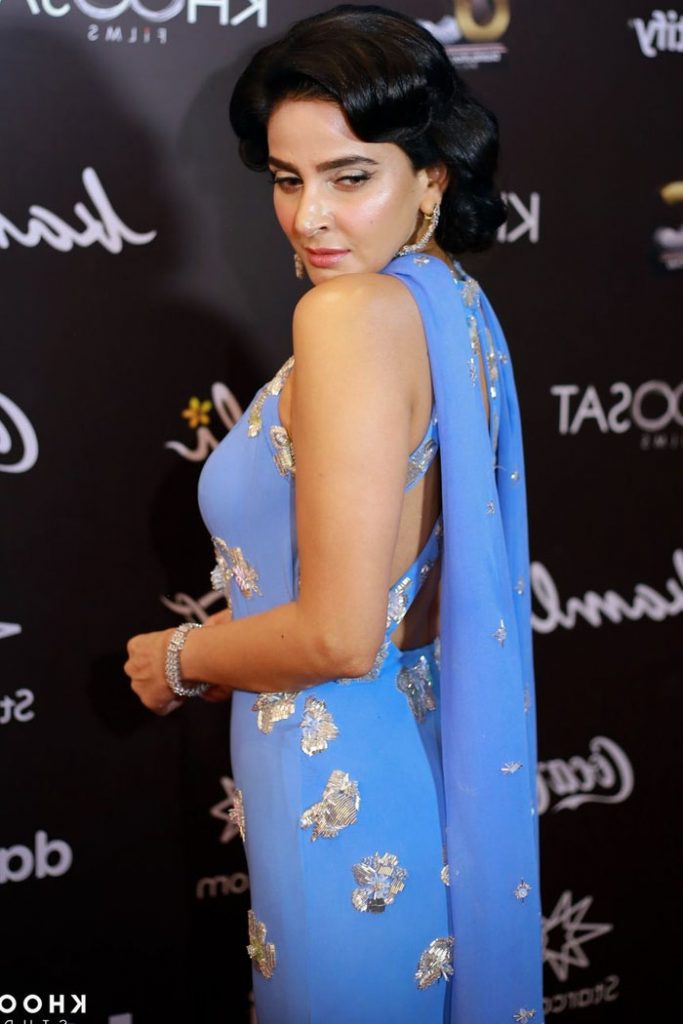 Saba Qamar has not only worked in Pakistani showbiz industry but she has also entertained people in bollywood just like her work in famous bollywood movie Hindi Medium,she portrayed as a married girl Meeta in that particular movie.

There were a lot of questions arising that why Saba Qamar is not married yet,38 year old Saba Qamar breaks silence by saying that ‘People break my heart when they say that the woman is earning money and man is sitting in home,eating,They give me poison by their cunt words’ I do not want to live that life;She further added.But the rumours began to arise when she posted that someone has given her red flowers filled with whole room,and beautiful love cards.It is expected to be given by a person name Shanoo but she is keeping it a secret.

She started her career as a comedian host in show Hum Sab umeed sy hein and got prominence later by her brilliant acting skills.Some of her notable drama serials are Daaatan,Maat,Digest writer and most loved Thaka.

But in today’s article we will take a look at some of the most beautiful and astonishing pictures of Saba Qamar in which she looked more gorgeous than a princess. 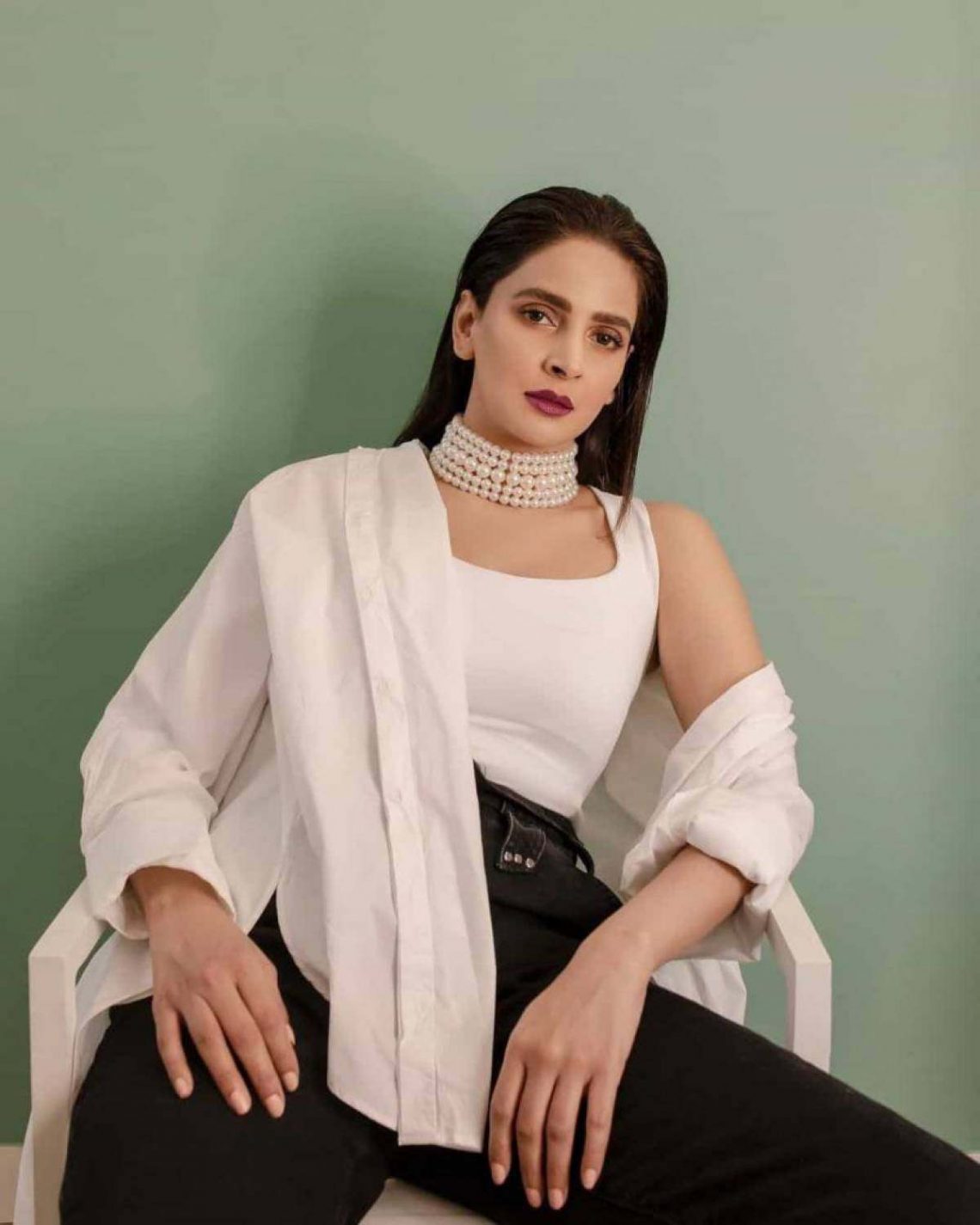 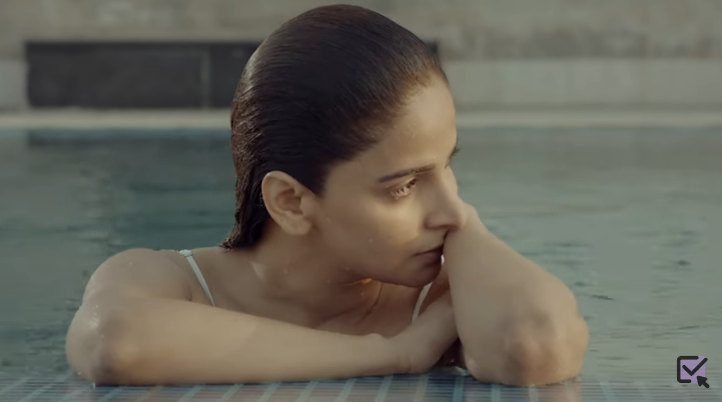 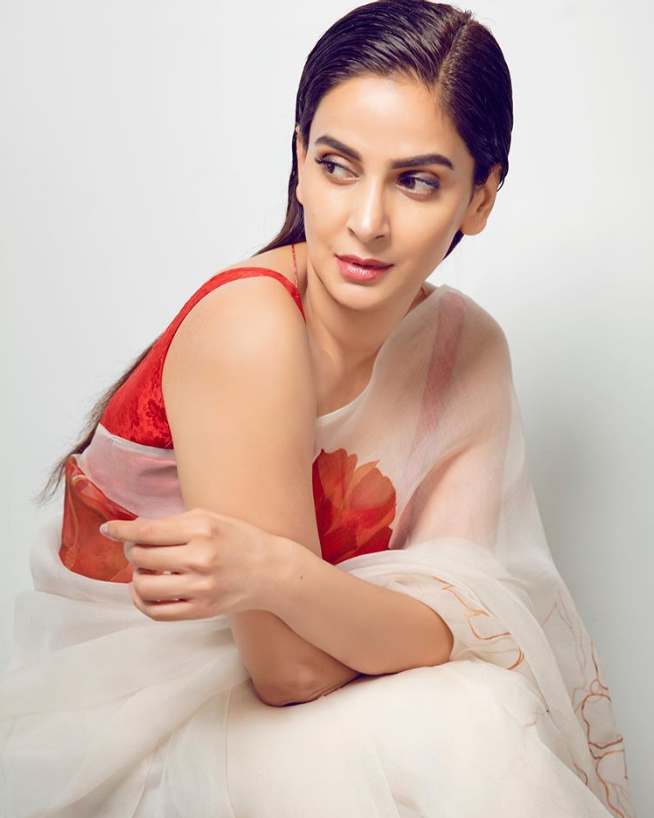 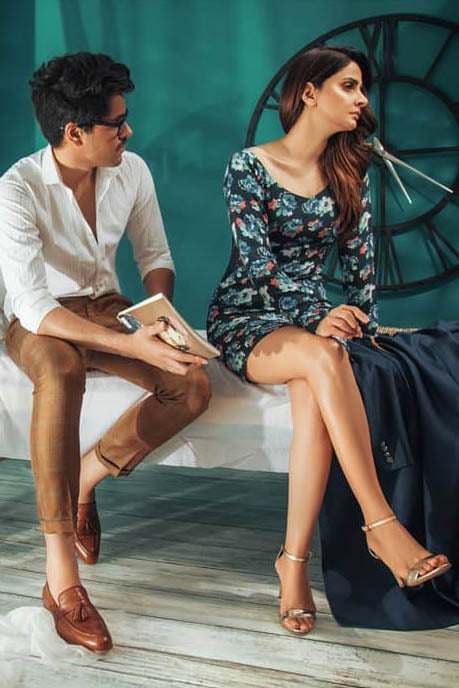