Exceptional singer Atif Aslam voice has just won many hearts till now.The man with golden voice always captures the people memories into reality scenes.Atif Aslam is not only loved by Pakistani people but bollywood and hollywood people adore him too.He started his career on a very low level but has gained much momentum from that time and his contribution towards music industry will be remembered in terms of history. 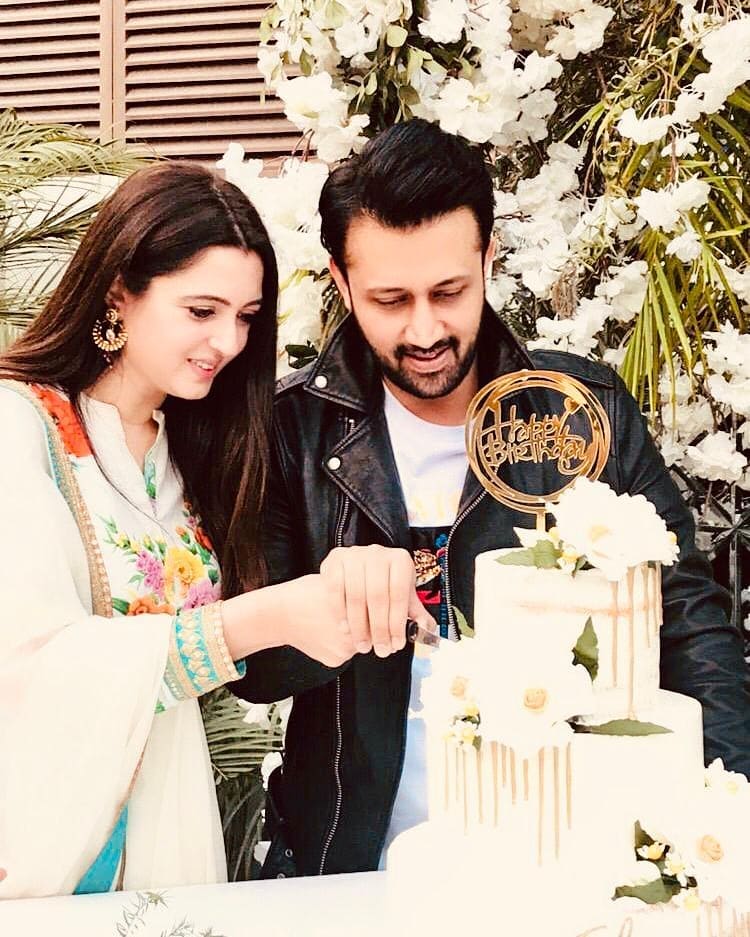 36 year old Atif Aslam started his career by working in a drama serial but that was not the thing he wanted.He always had passion for singing and not acting.Atif was awarded a star in the Dubai walk of frame for the nomination of best singer in Pakistan in 2019.

World renowned singer Atif Aslam has revealed that he fell in love with a girl older than him and literally went on a hunger strike for her.It is very common for college students to fall in love with opposite gender and many people do these type of things and I was one of them;Atif said.Singer Atif Aslam further said that he was only 23 at that time.This is the age where most people find the charm in their selves and It is not their mistake. 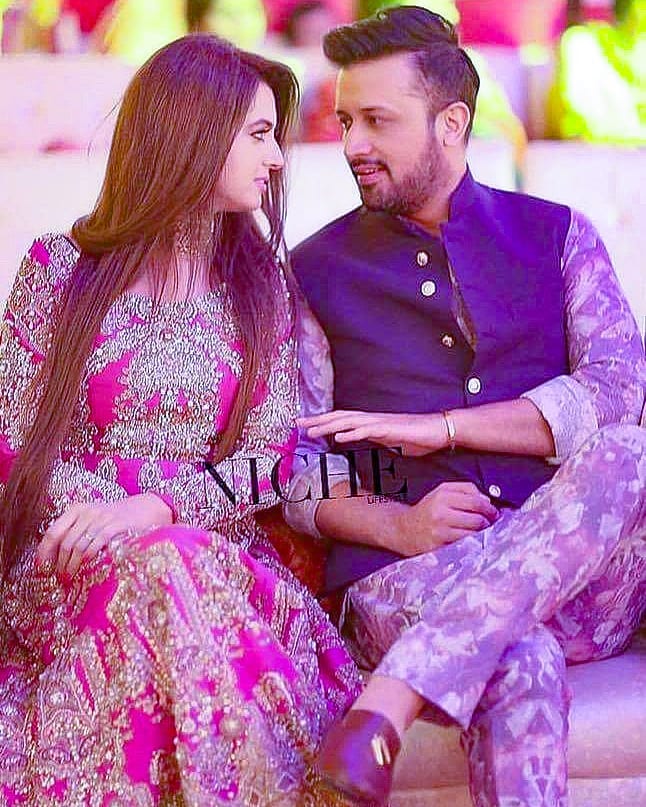 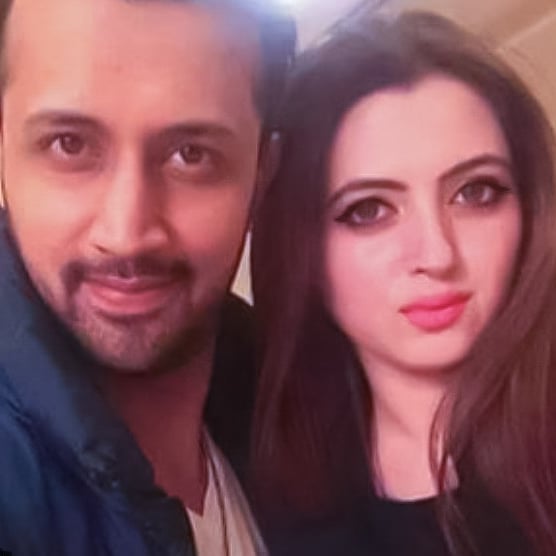 When he confessed his love story with his parents,they were surprised because his 3 elder brothers are not married yet,how can he marry before his brothers?Another reason was that Atif was not financially stable at that time so how would he take care of his wife without any self earnings.His parents did not agree to that and then he went on a hunger strike for 2-3 days,later he gave up because his mother was too tensed for him.Now he is happily married to his wife Sarah. 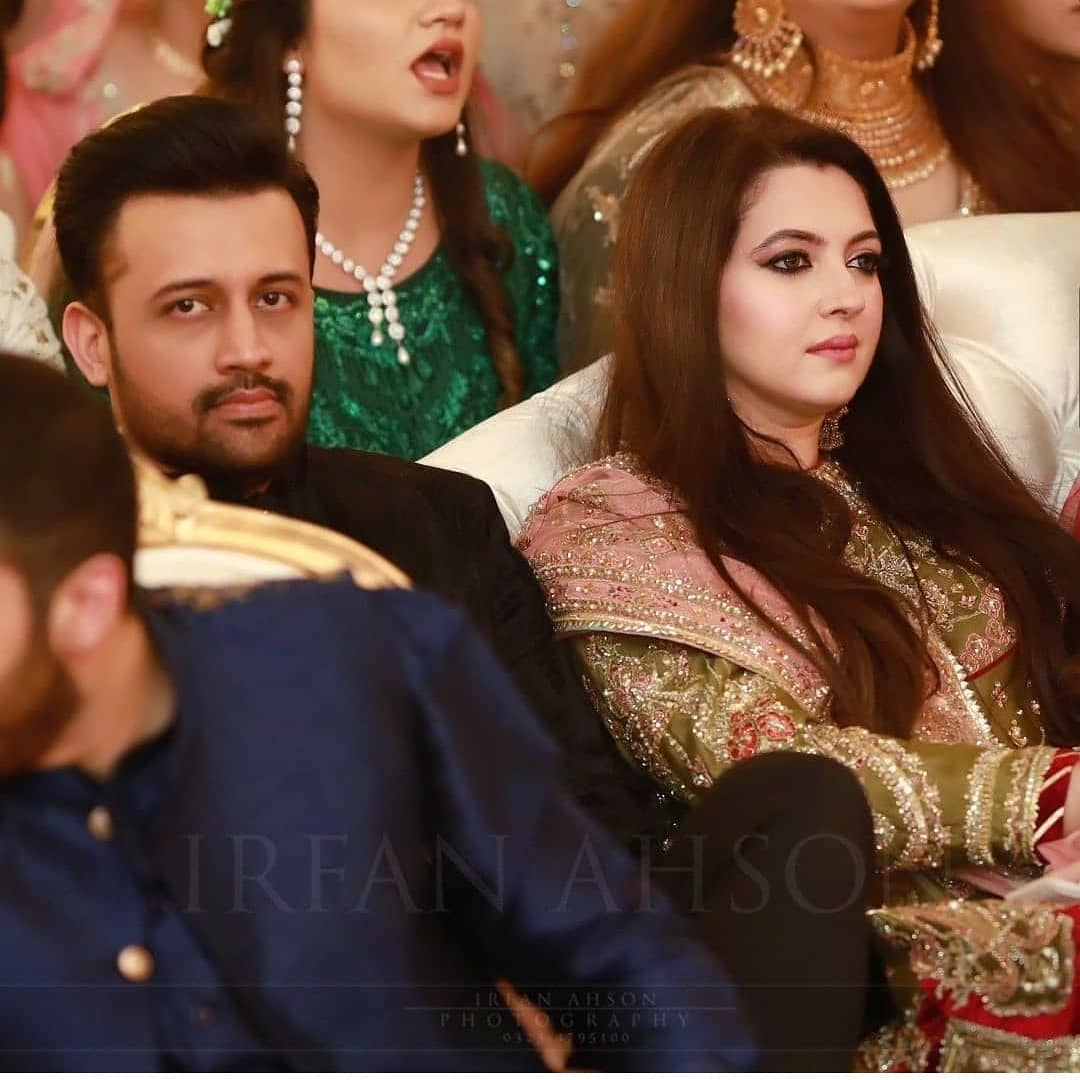 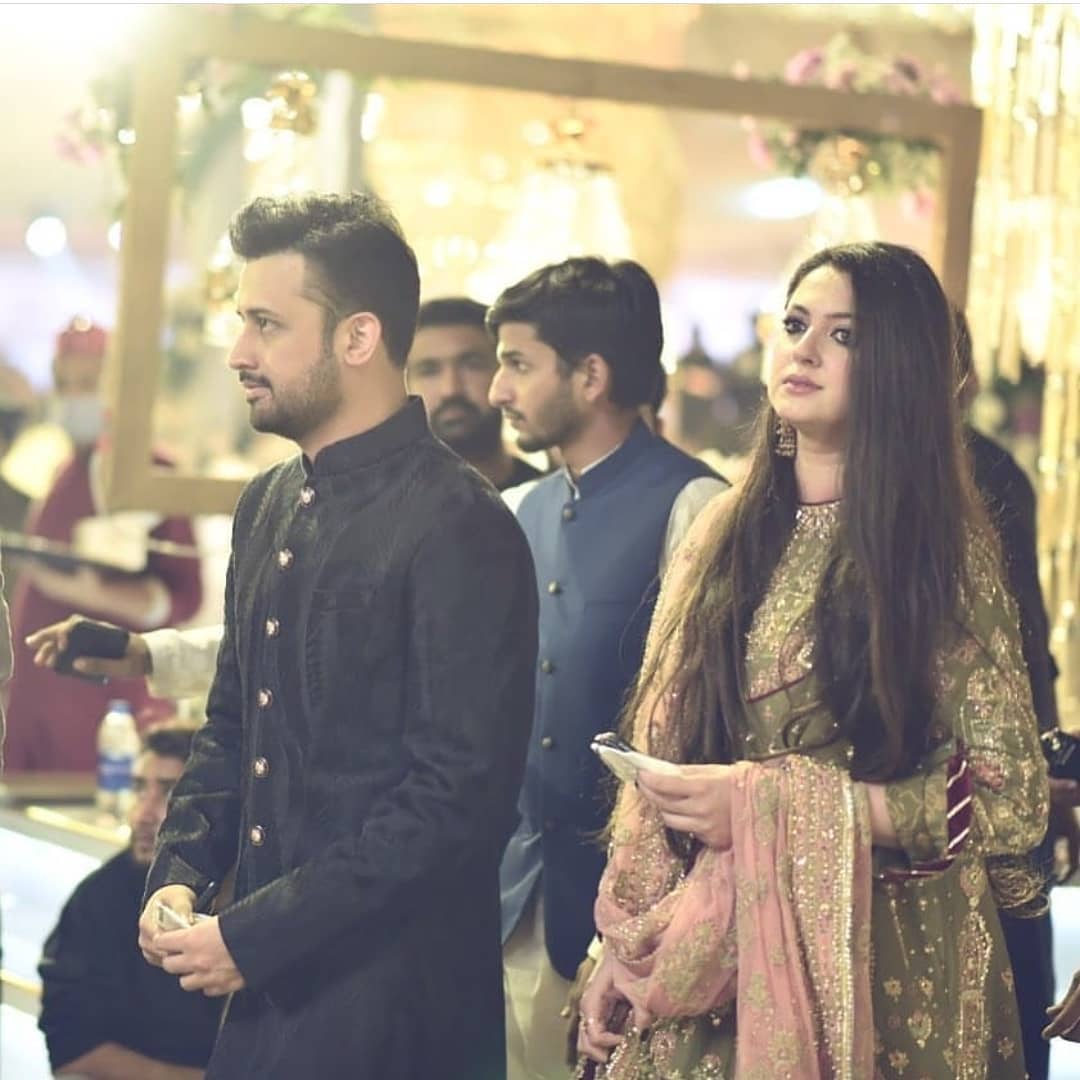 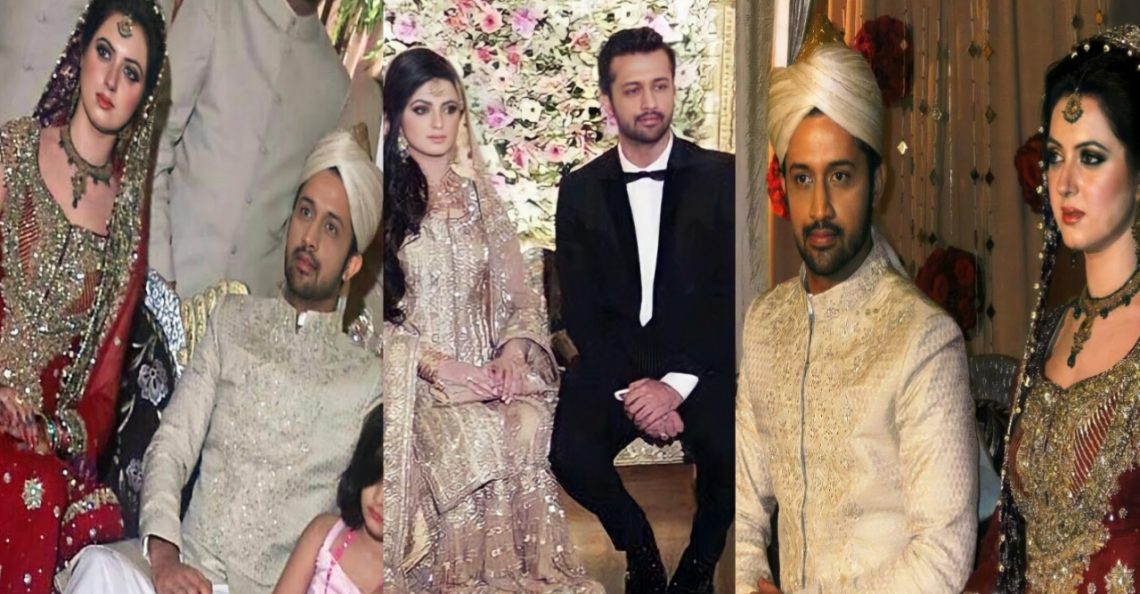 “I am convinced that what is written in my destiny will come to me,” he said.

“I never thought I would have so many fans in India, but now that they have, it’s a good thing,” he said.

Here we will show you some beautiful pictures from Atif Aslam’s wedding ceremony and don’t forget to follow us on Facebook for daily updates from all over Pakistan.
Thanks