For those who don’t know,Ira Khan is the only daughter of legendary Bollywood actor Aamir Khan.Ira Khan was born in the year 1997 and recently she turned 25 years old.Aamir Khan is one of the most highest paid actor in Bollywood and almost everyone of us know him.Aamir Khan has fully provided permission to his daughter to dress as she wants but people are not happy with it. 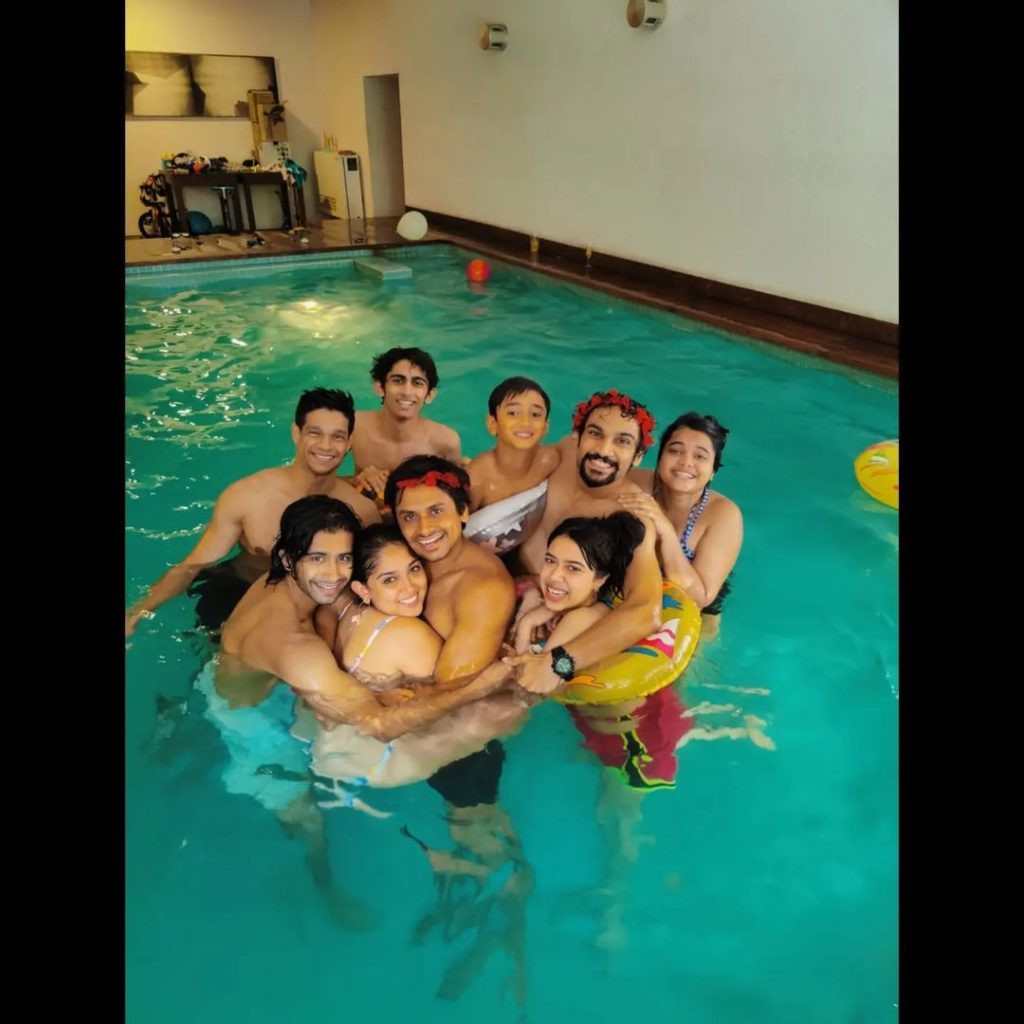 Returning to the point,Ira Khan’s boyfriend Nupur Shikhare was also present at the lavishing birthday party.Ira Khan was seen enjoying at the pool side and later on went to cut a cake with his parents.Ira Khan was looking very scintillating at her birthday party.She also had a tiny pastry-cutting ceremony with her friend Danielle Pereira at midnight. 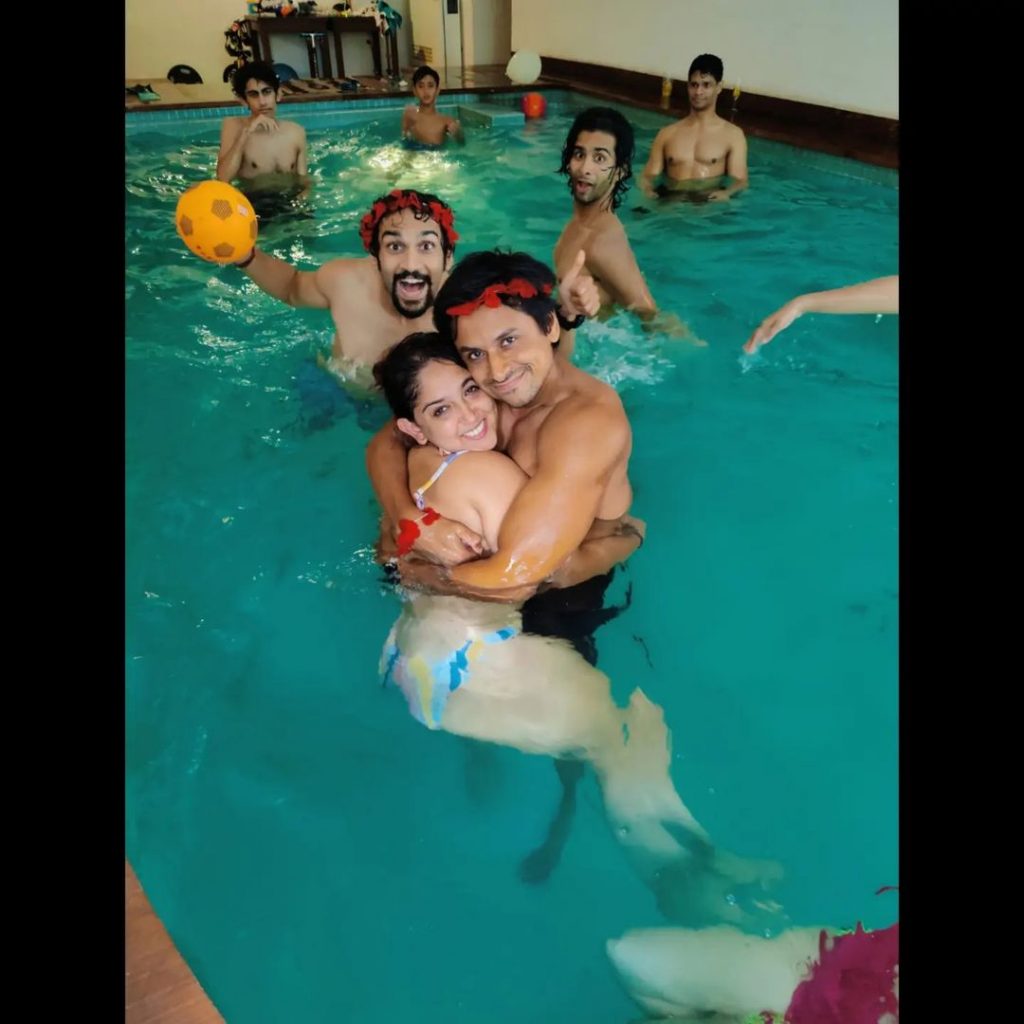 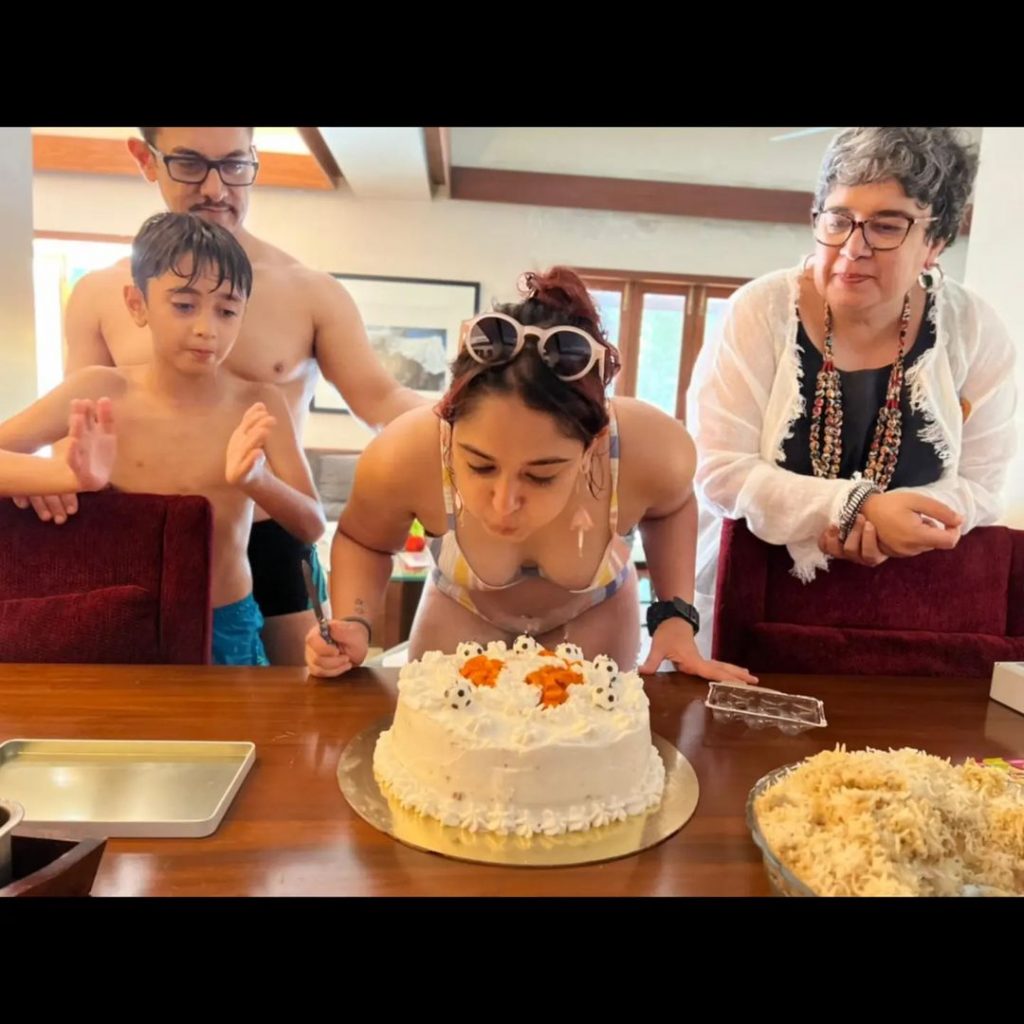 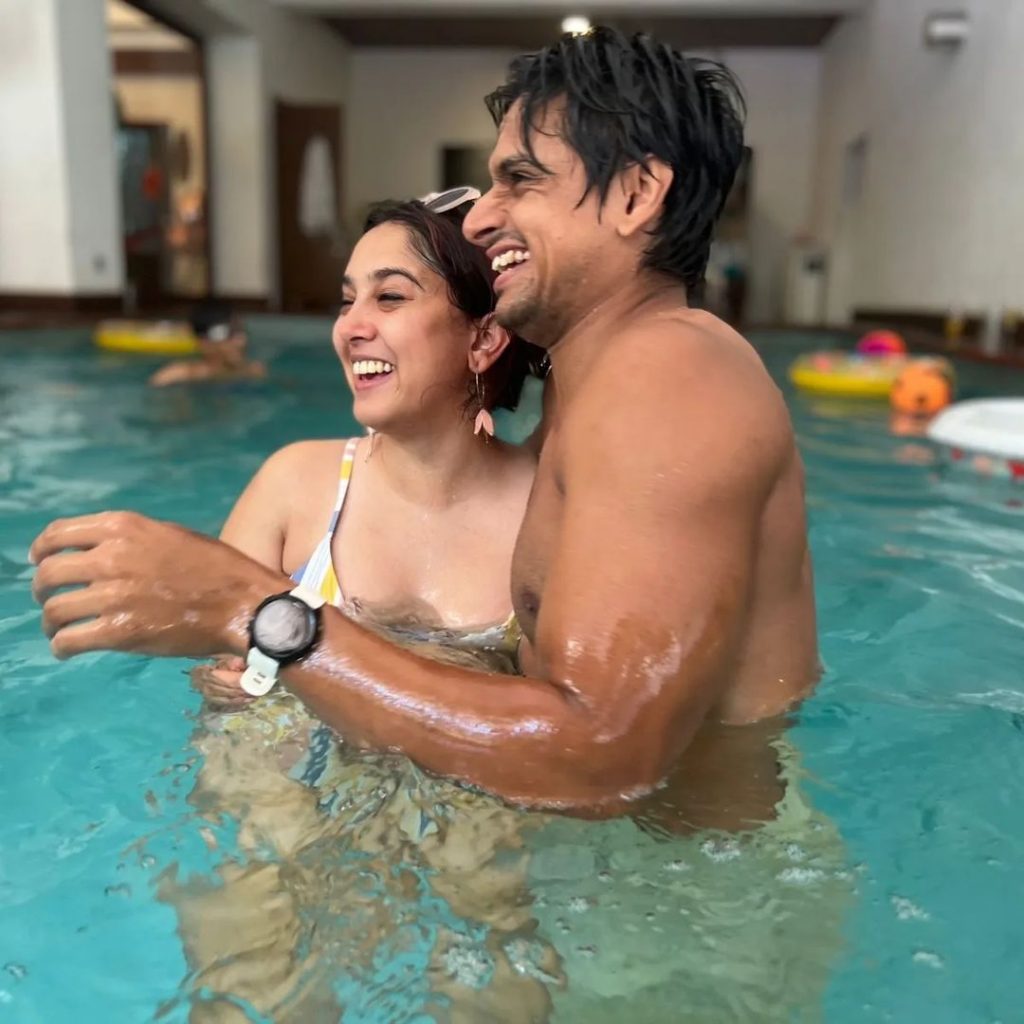 As Ira Khan was wearing a bikini at the event,the people started passing hate comments on her birthday pics and Ira faced massive criticism after she posted her birthday pictures.After almost 5 days,Ira again came up with her birthday pictures and this time she captioned the post as ‘If everyone is done hating and trolling my last birthday photos….Here are some more’. 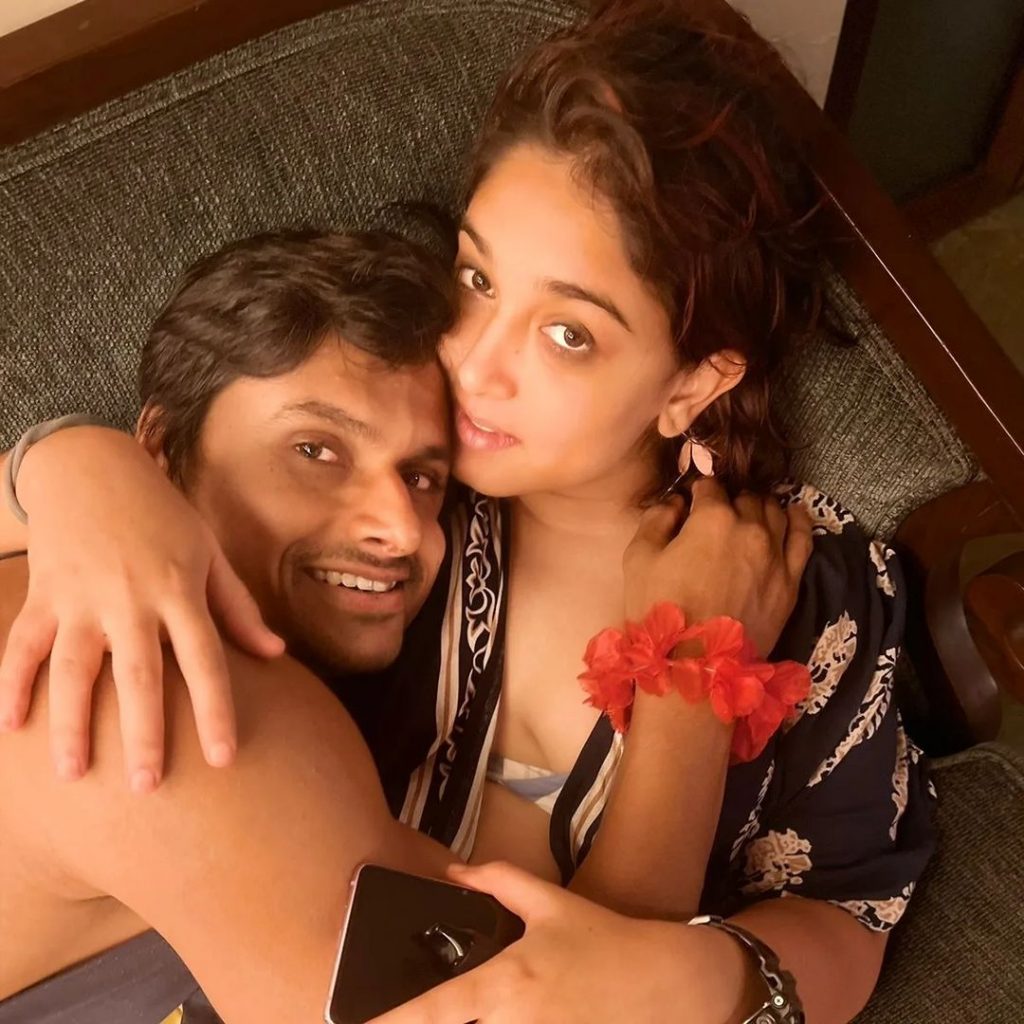 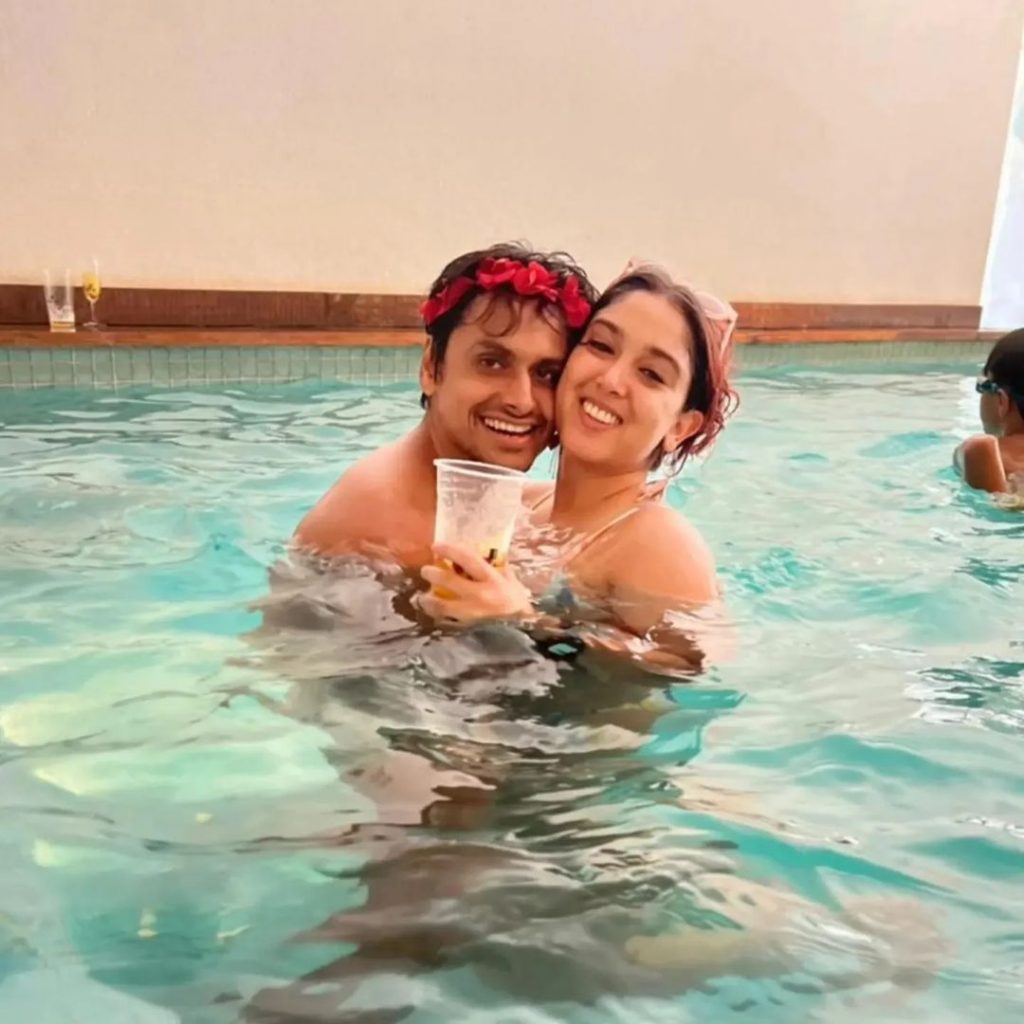 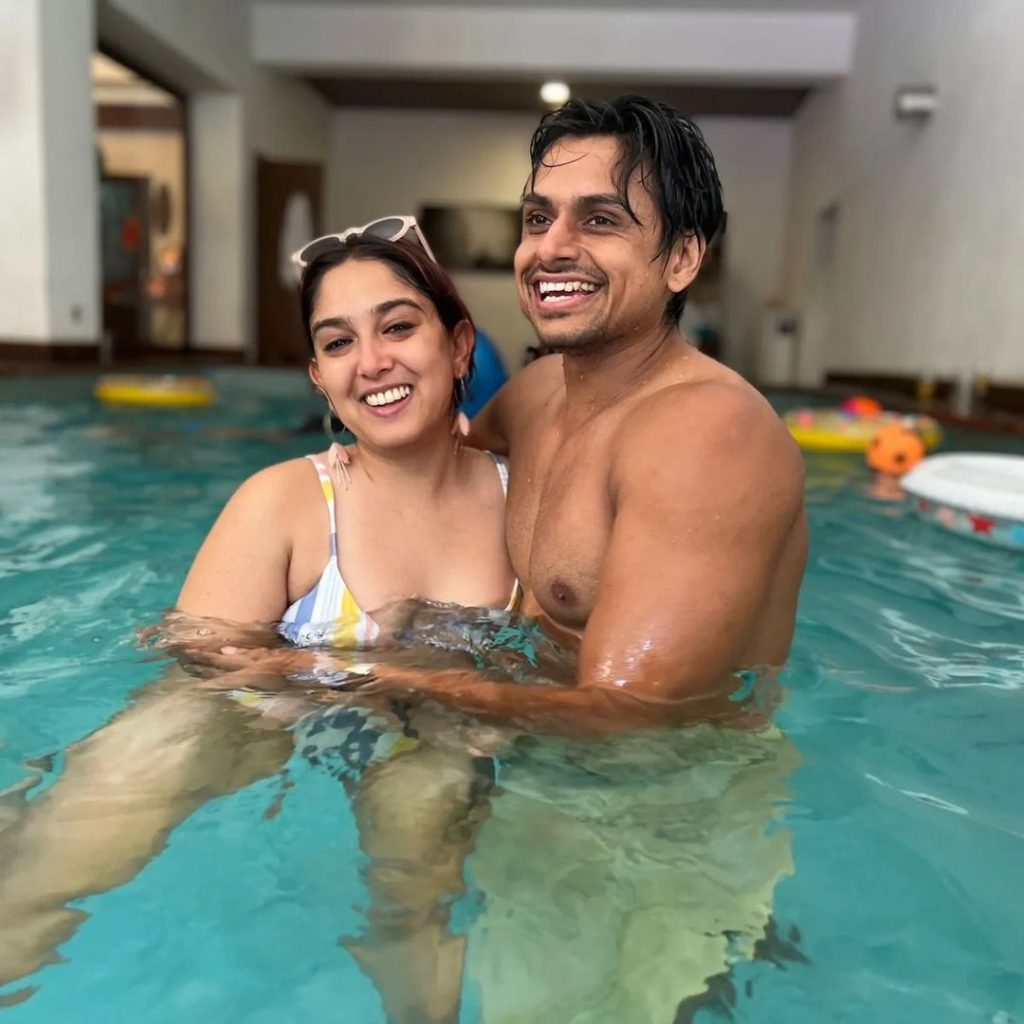 Her boyfriend Nupur Shikhare also came up with a birthday post and captioned it as ‘Happy birthday my love.I love you so much bubs’. 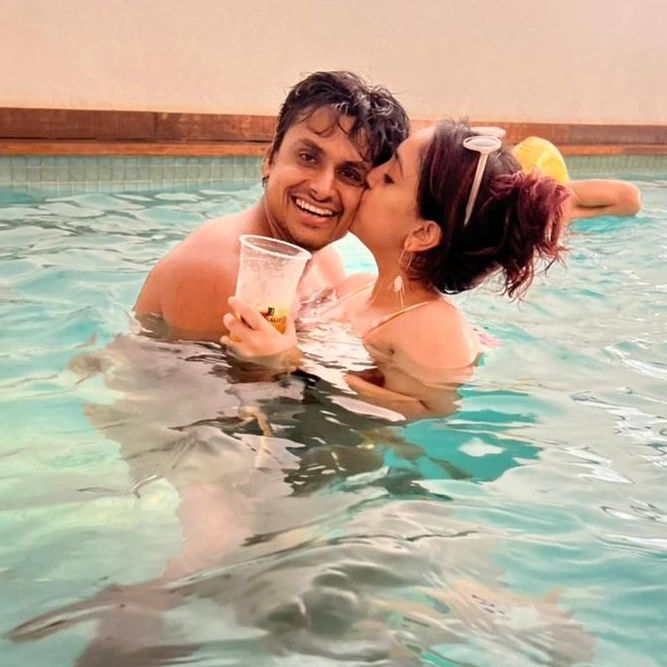