Abdullah Kadwani is one of the most rich and well known producer and director of Pakistani drama industry.Almost all of his dramas are a super hit because of the mesmerising story and chosen character’s.He has produced and directed many top hit drama serials like Khaani,It was a award winning show which was produced by Abdullah Kadwani.Recently Ruposh was aired on Television and it also won many awards and broke records.There are also some other dramas like Teri Meri Kahani,Khuda Aur Muhabbat season 3 in which he casted Feroze Khan and Iqra Aziz as the main characters. 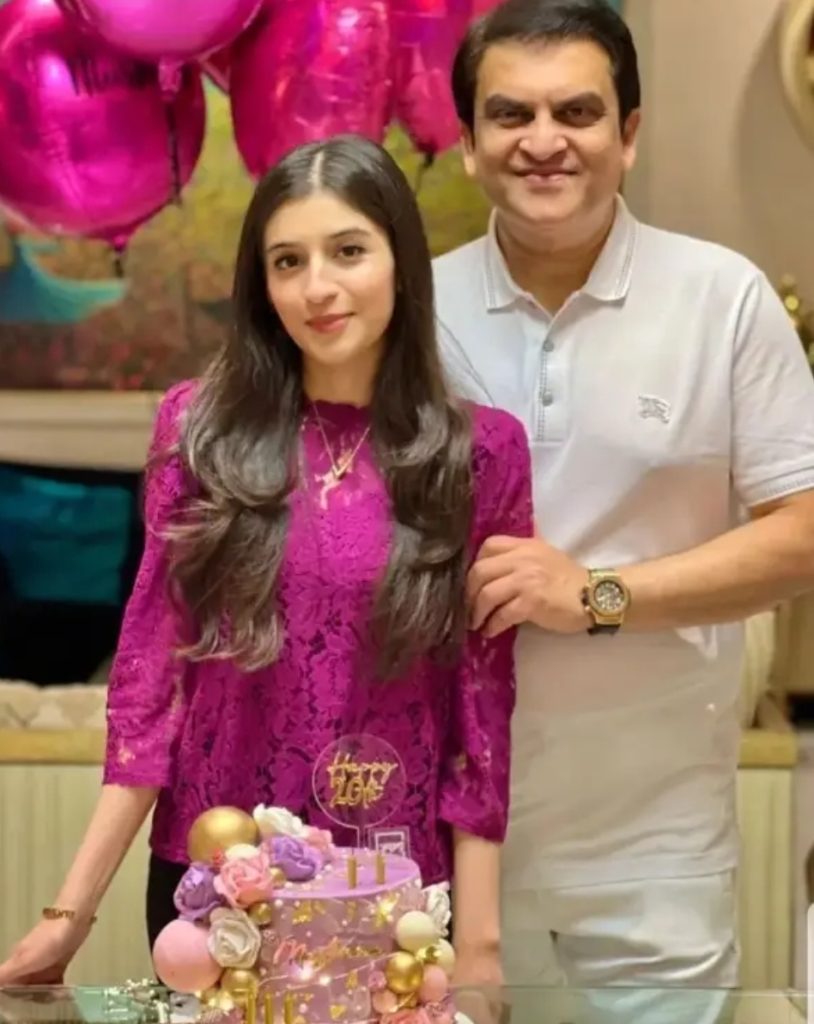 He is also the founder of a producing company named as 7th sky entertainment in partnership with Asad Qureshi.She has a daughter Muskan Kadwani who turned 20 this year.He is married to Warda kadwani and has three sons and one daughter.Lets have some look on her birthday pictures which she celebrated with her family. 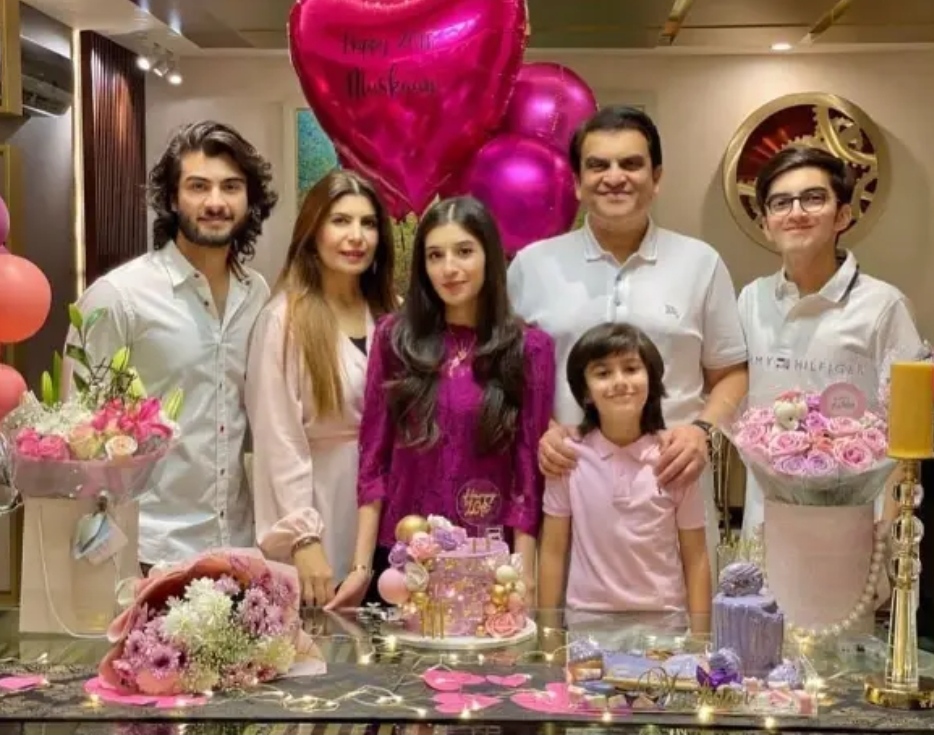 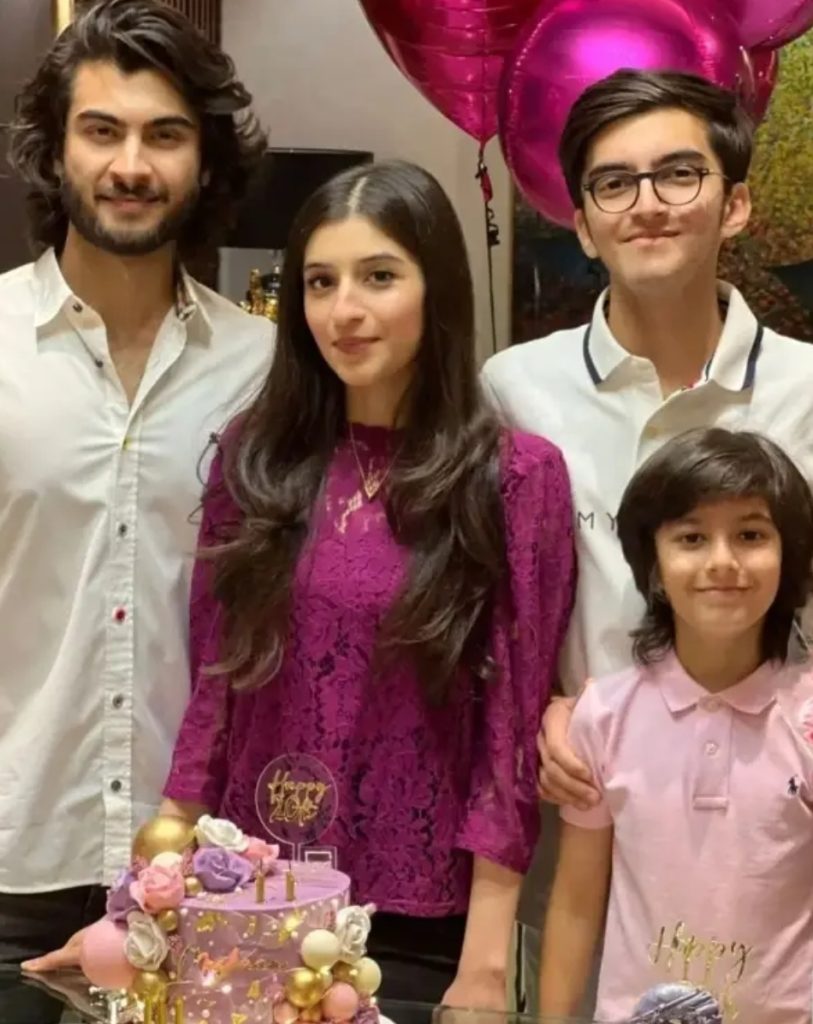 Muskan Kadwani is giving astonishing looks in dark pink dress.The whole family has done decent dressing on the birthday party of Muskan.Tho being the daughter of the famous producer,she has not appeared in the showbiz industry of Pakistan and is focusing on her studies right now. 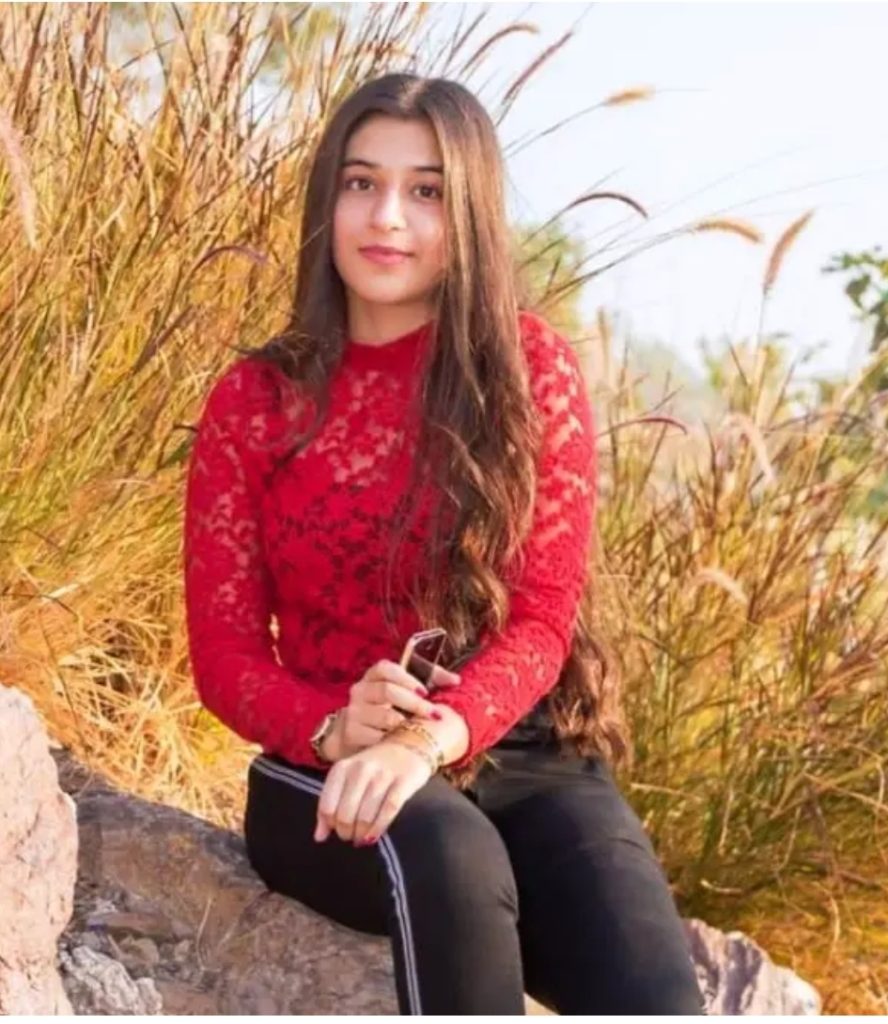 Do you celebrate your birthday in this way or you do it with your friends?We will be happy to see your views in the comment box.
Thanks