Renowned Pakistani drama actors Muneeb Butt and actress Amar Khan recently showed their appearance at the Nida Yasir’s Good Morning Show to promote their new drama “Baddua”. On this occasion, the two shared many interesting things about their private lives. 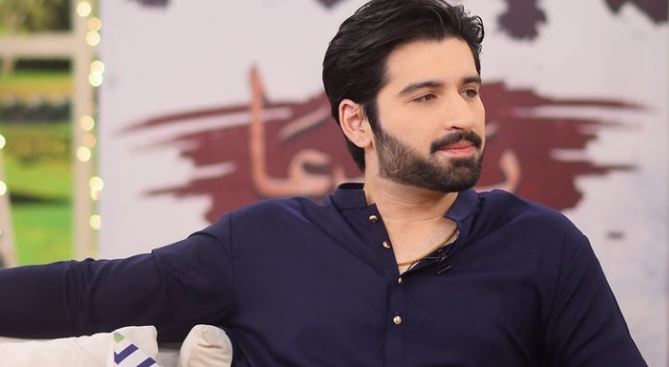 Actor Muneeb Butt confessed in the Good Morning Show that If he had to do a romantic movie with given options Saba Qamar and Mahira Khan,he will not be the co actor with any of them as they both are older than him.Muneeb Butt further expressed that he would like to do a romance movie with Yumna Zaidi.For those who dont know,Yumna Zaidi is one of the most finest actress of Pakistani showbiz industry who is currently seen in drama serial Bakhtawar. 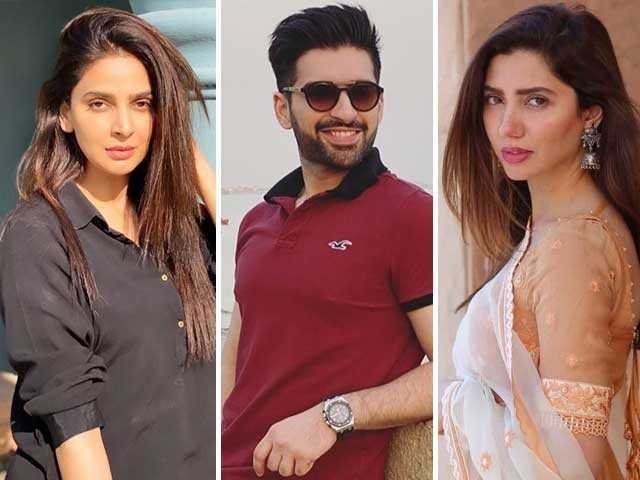 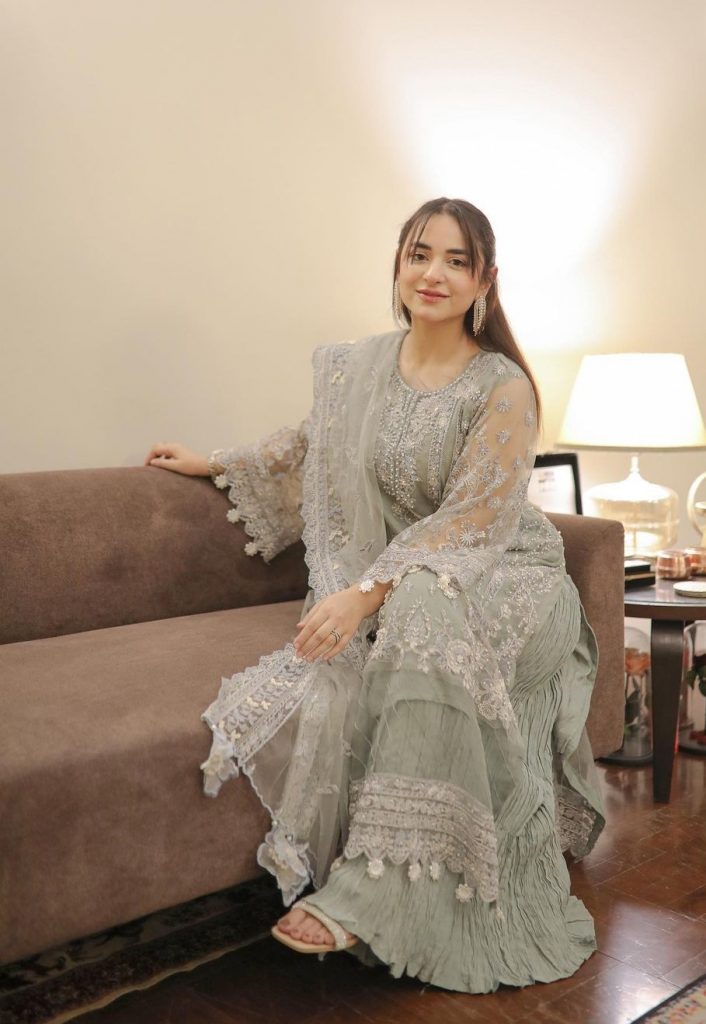 Respecting both of the actors, Muneeb Butt called them his seniors and said that ‘Saba Ji and Mahira Ji’ are much older than him, he cannot do a romance film with them.

Muneeb Butt was further asked that If he ever got stuck in a elevator,which Pakistani actress would he choose to be with in that stuck elevator.To which Muneeb Butt replied that he would stuck in an elevator with one and only Ramsha Khan. 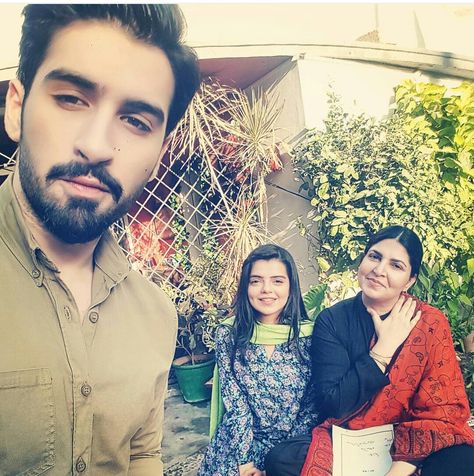 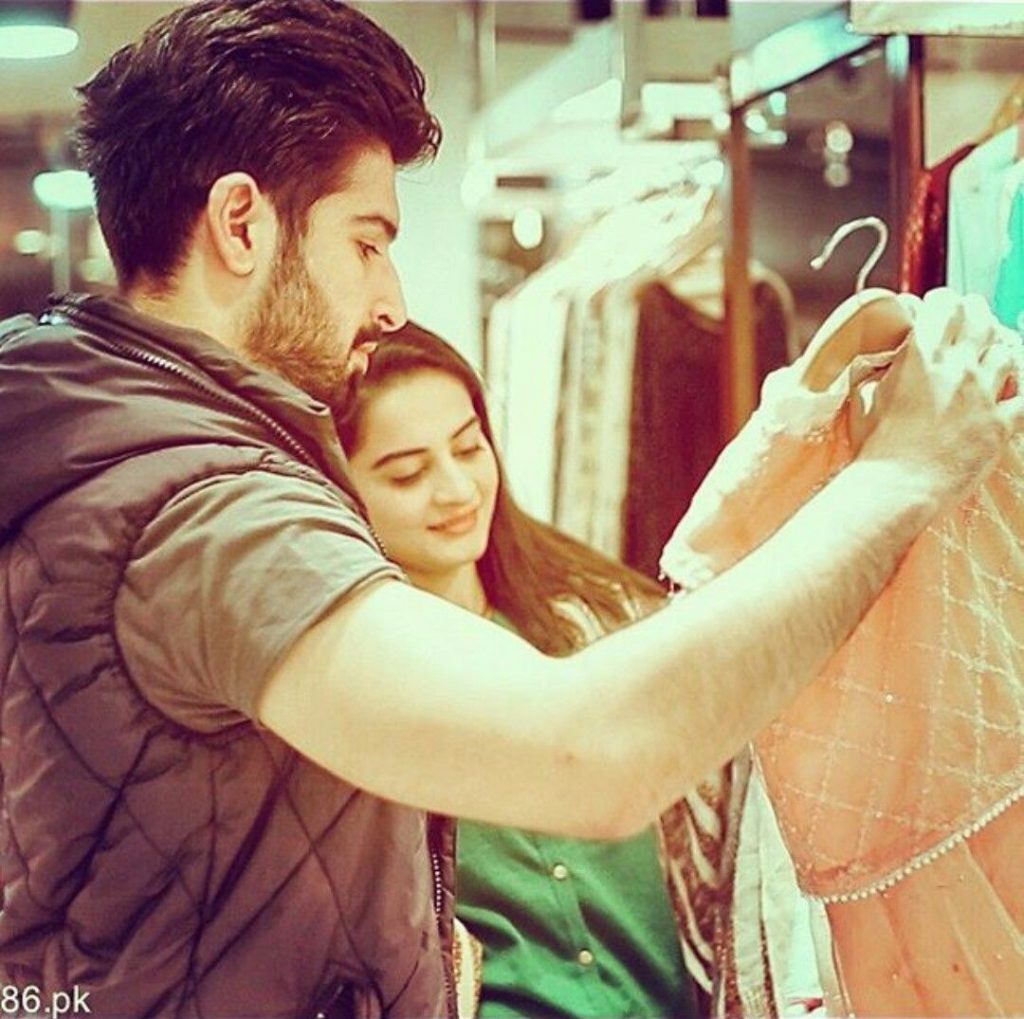 When the host Nida Yasir asked him who he would choose if he was cast in a horror film and allowed to choose the heroine of his choice, the actor once again named Yumna Zaidi.

Muneeb Butt is one of the most finest actor from Pakistani showbiz industry and he is very much talented.For those who dont know,Muneeb Butt is the husband of popular Pakistani actress Aiman Khan and they both have a daughter named Amal Muneeb. 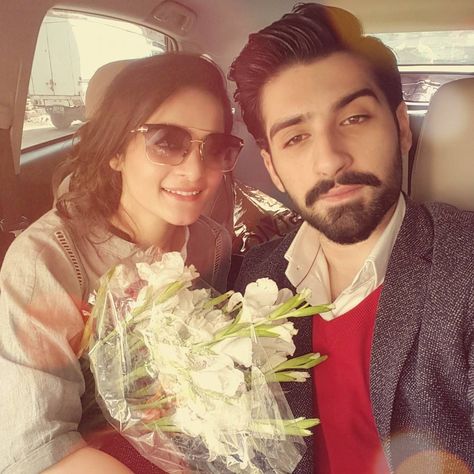