Zara Noor Abbas is currently regarded as one of the most finest actress from the Pakistani showbiz industry and her fan base is increasing continuously.If we talk about the Instagram handle of Pakistani actress Zara Noor Abbas,then she has more than 5 million followers on it and Zara Noor Abbas got most of her fame from her drama serial Badshah Begum.Other than that,She is best known for her role as Arsala in Momina Duraid’s Khamoshi, and has also showed her appearance in other serials like Dharkan, Lamhay, Qaid, Deewar-e-Shab, Ehd-e-Wafa and Phaansi. 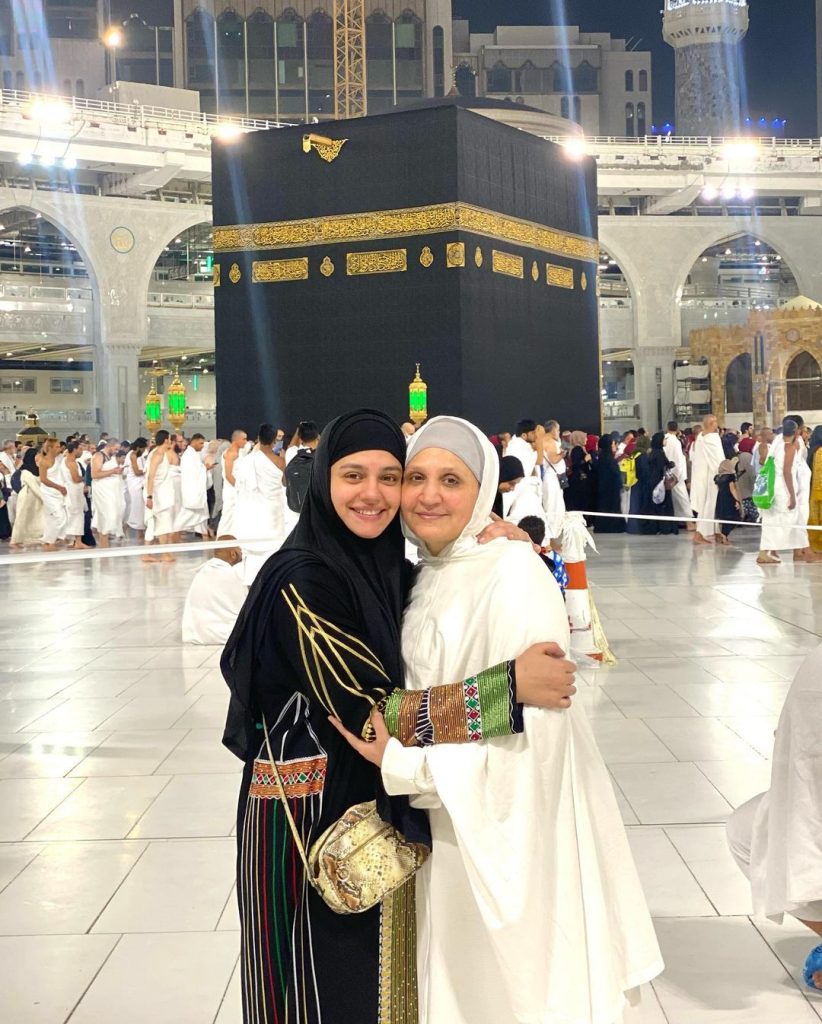 It should be noted that Zara Noor Abbas is the daughter of veteran actress Asma Abbas and she is the niece of versatile Pakistani actress Bushra Ansari.For those who don’t know,Zara Noor Abbas tied the knot with Asad Siddiqui in the year 2017.They both are currently living a happy life together.Zara Noor Abbas is often seen active on her social media handles. 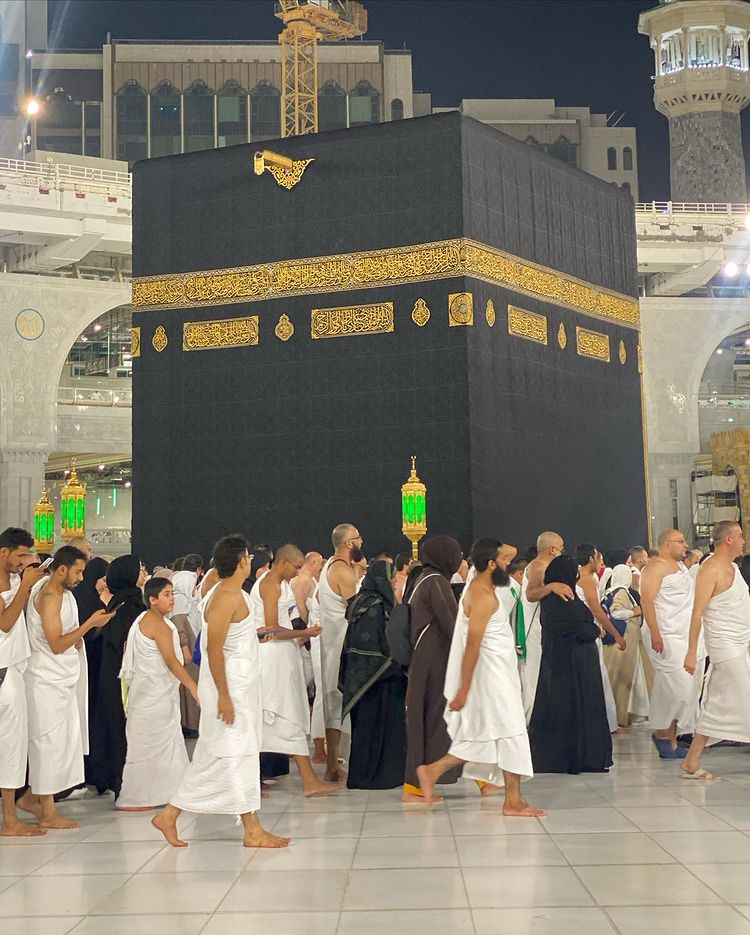 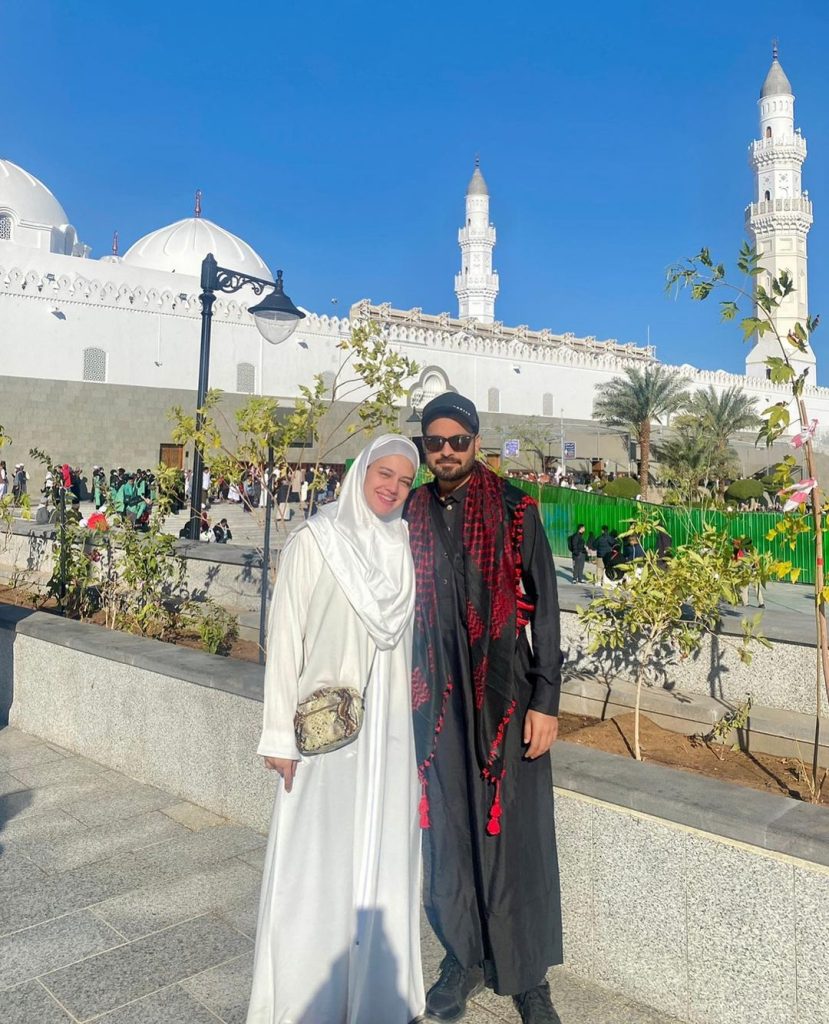 While sharing the pictures with her fans,she captioned the post as ‘No words can described what I have experienced.May Allah invite everyone to perform Umrah/Hajj to HIS house again and again’.Many famous and popular celebrities like Maya Ali,Adnan Ansari,Sadaf Kanwal and few more congratulated Zara Noor Abbas on percorming Umrah by saying ‘MashaAllah’. 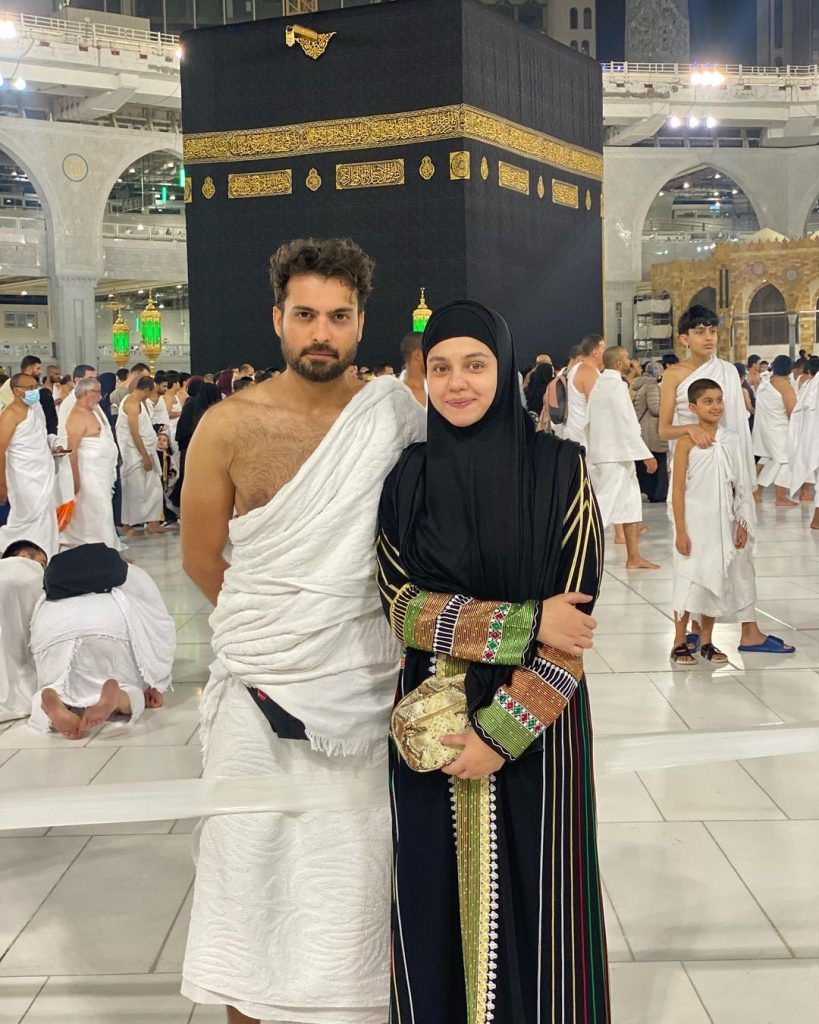 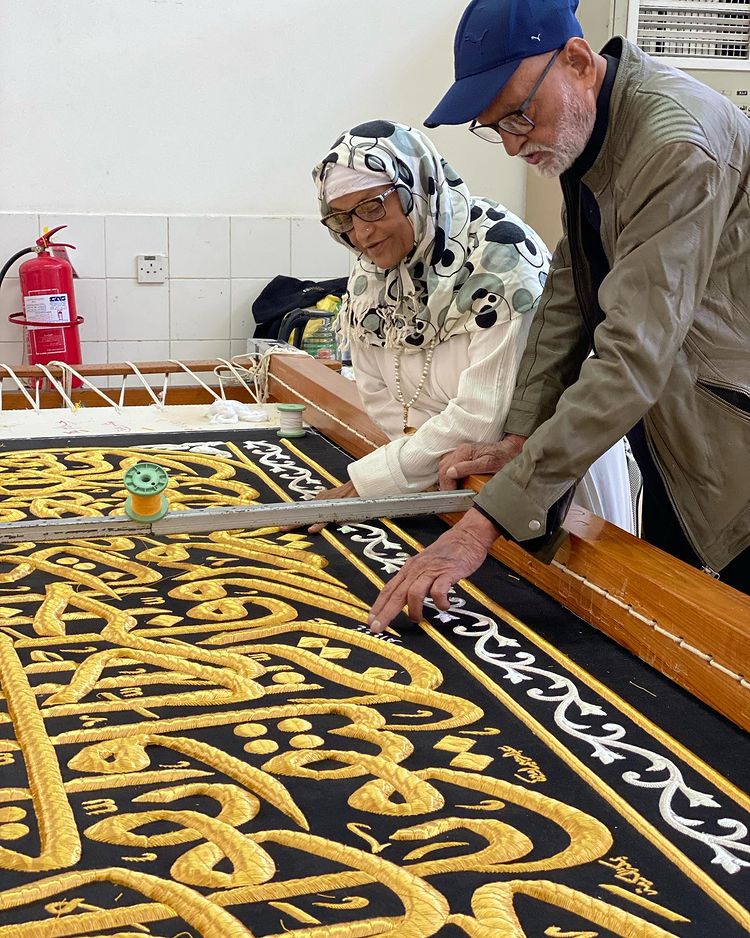