Aima Baig is known around the world for her melodious voice.She is a singer with exceptional talent and skills.She is considered as one of the prominent singer of Pakistan.She kicked off her singing career at a very low level by uploading her uncut songs on soundcloud and later on got approached by many people. 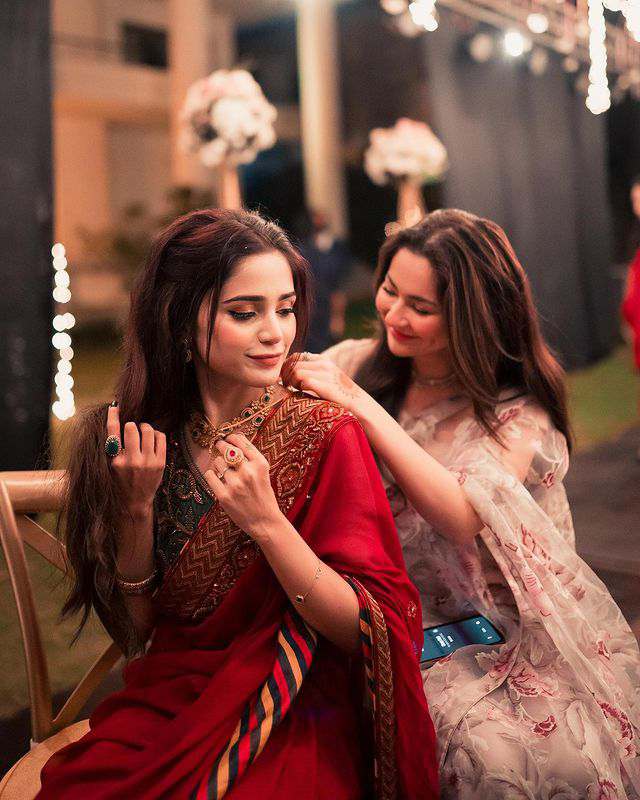 As all of us know that the divorce rate is constantly increasing around Pakistan because of lack of composition between couple and the hastening desire to marry with our love without knowing the results.

Aima Baig and Shahbaz Shigri exchanged rings with each other in a astonishing wedding festival which took place in 2021.They confirmed their marriage through their instagram handles.Their wedding pictures were very rare because they did not want so much crowd of PR sponsored at their wedding so they decided to keep it simple.Aima Baig also confessed in an interview with Ahsan Khan that ‘We decided to keep it personal because It is personal.But I got really happy when I uploaded our wedding pictures on social media.I received lots of good comments and It was nice reading them’.Aima Baig and Shahbaz Shigri were dating for a long time before their marriage.It should be noted that Shahbaz Shigri is an actor,model and director of Pakistani entertainment industry. 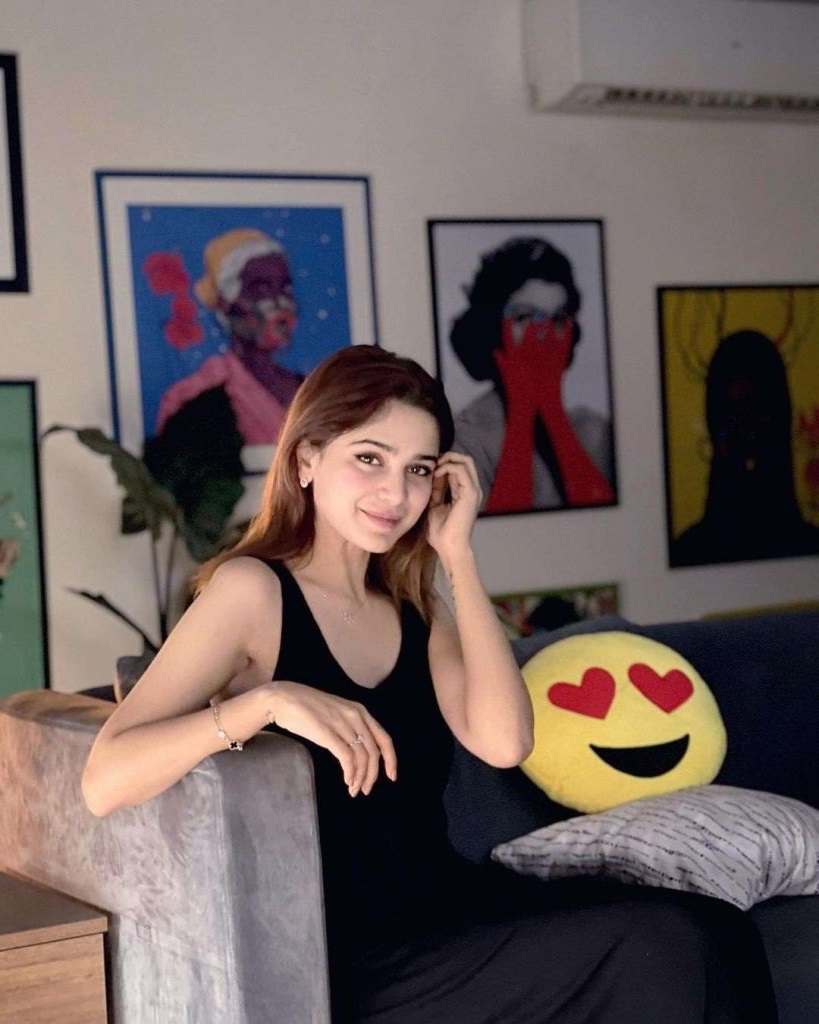 But unfortunately,Shahbaz Shigri and Aima Baig have separated their ways from each other and they are not together anymore.The singer announced it publicly on her Instagram account by captioning the post as “Yes, I will always respect this person for giving me a good time. Sometimes, sh*t happens and happens for a reason,” she wrote”.She also added that yes we have parted our ways by replying all to the rumours as they were not seen together for a long time. 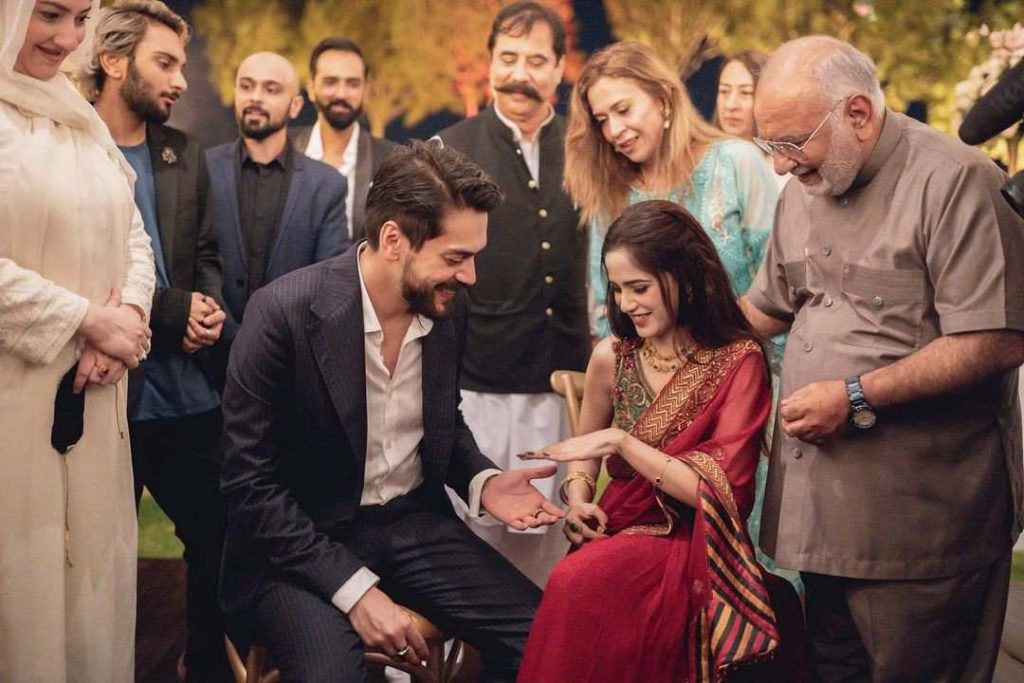 But we both are doing good and fine so don’t you worry. I wanted to do it in the most respectful way and so I did. People can choose their ways of expressing their feelings, that defines who they are from the inside. That’s me, telling the truth to anyone wondering are they or are they not together? And the answer is nope, me and Shahbaz are not together anymore;Aima added 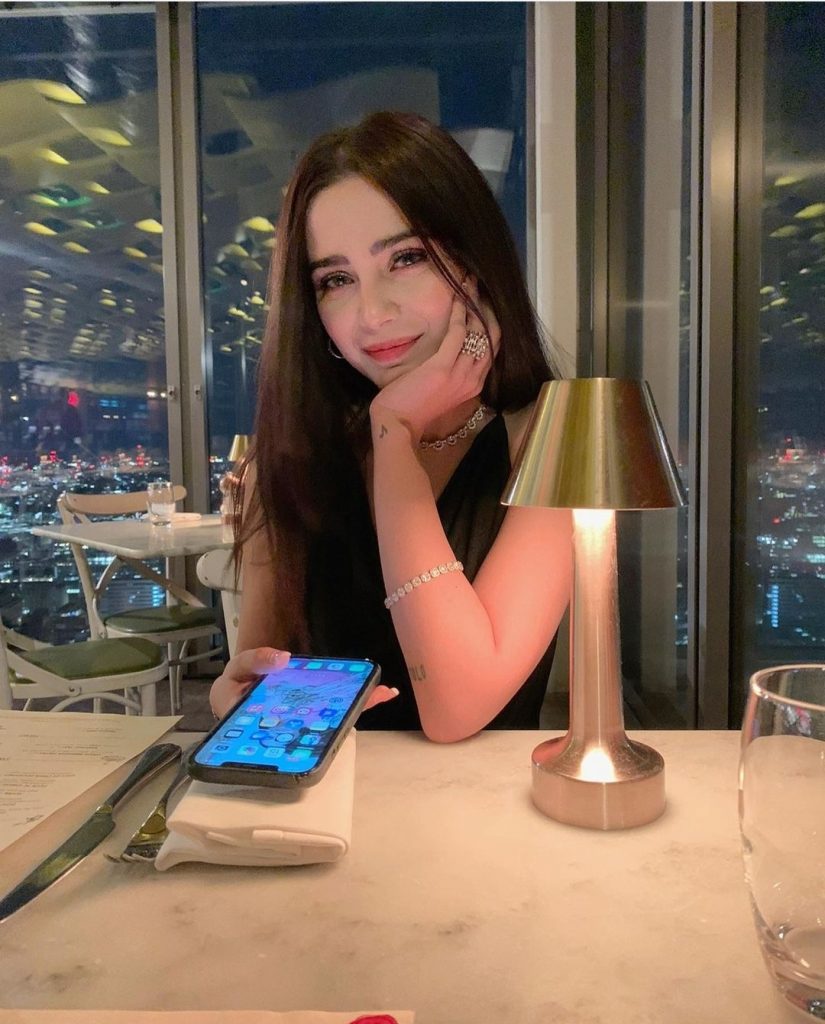