Fans are assuming that Aiman Khan is once again pregnant and the second baby is loading.This is because Aiman Khan is looking pregnant in her recent pictures and fans have made assumptions about that.

It should be noted that Aiman Khan is married to Muneeb Butt and they both tied the knot in the year 2018 when Aiman was around 20 years old.If we look at the age of gorgeous Aiman Khan in 2022,she is full 24 years old.She already has a daughter named Amal Muneeb.
U 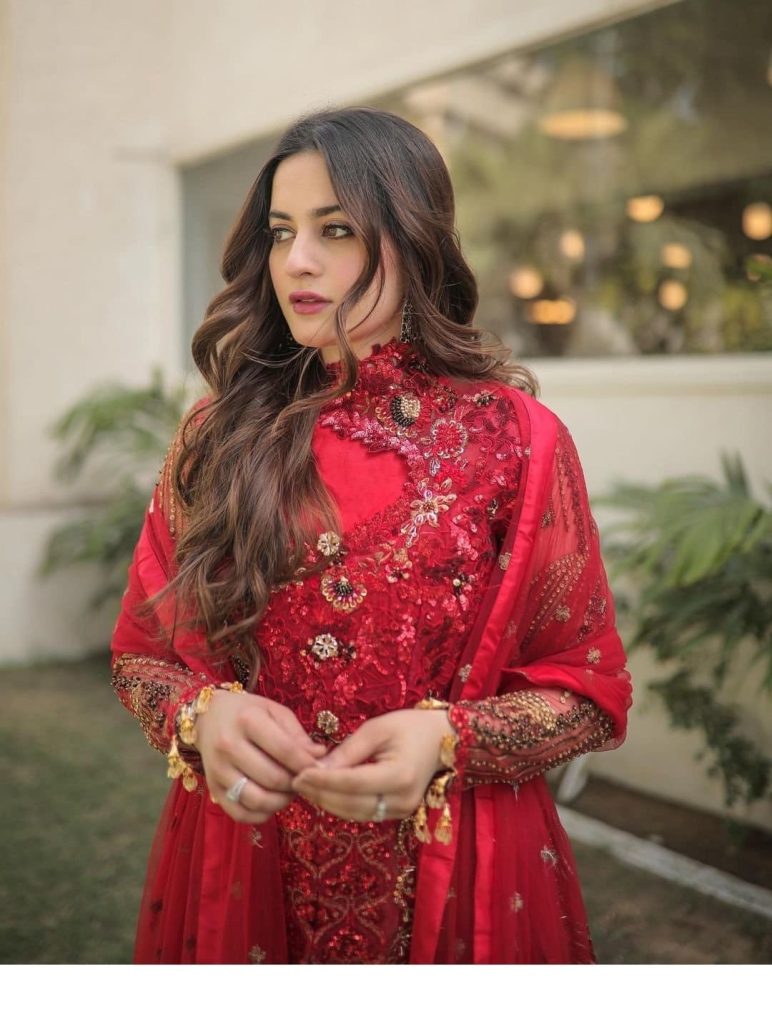 Both Aiman and Muneeb are considered as the best actors of Pakistani showbiz industry and they both also make a beautiful couple together.For those who don’t know,Aiman Khan has not showed her appearance in any big project or drama serial since the time of her marriage.She is currently busy in giving proper time to her family rather than working in the showbiz industry. 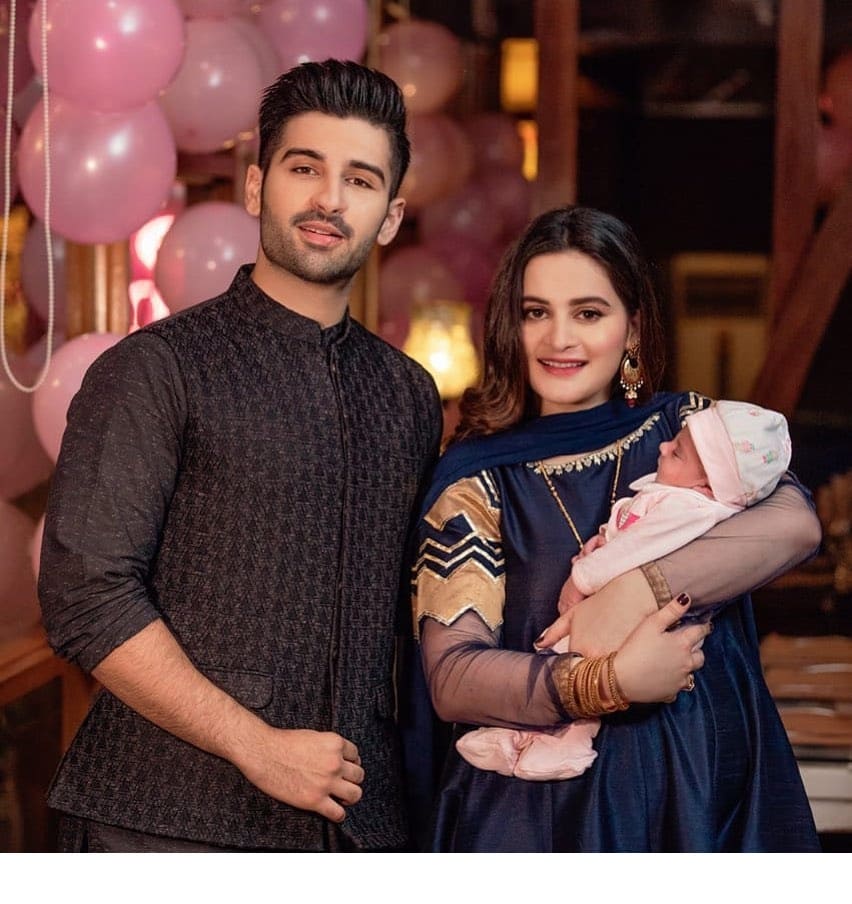 Many people would be aware that Aiman Khan and her twin sister Minal Khan are very fond of going abroad for vacations and refreshing themselves.If we talk about the Instagram handle of pakistani actress Aiman Khan,then she has a total of 11 million followers on it which is a huge number.

But in today’s article,we will look at a picture of Aiman Khan which is going viral on internet in which she is looking pregnant.After seeing the viral picture, internet users have started circulating these rumors on social media that Amal Muneeb’s second brother or sister is coming home very soon. A lot of females started saying that Aiman Khan looks like a three to four-month pregnant woman.You can see the comments of people on her picture. 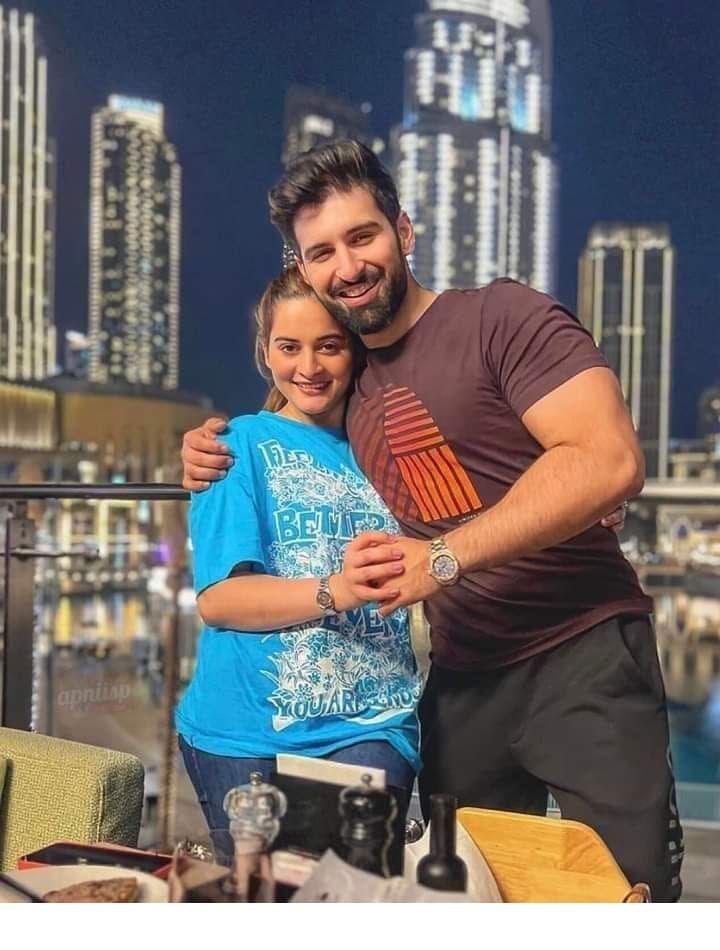 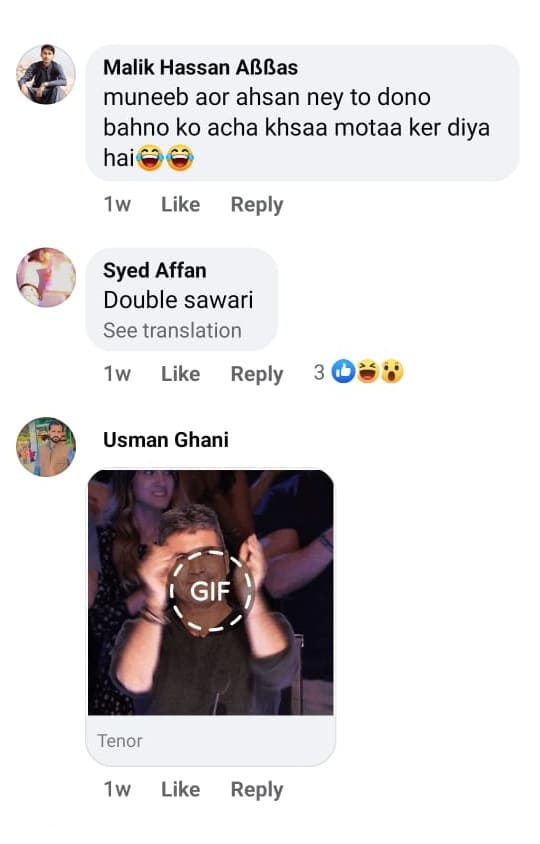 Do you guys also think that Aiman Khan is pregnant once again?Must let us know your views in the comment section below and dont forget to follow us on Facebook for daily updates from all over Pakistan.
Thanks