Ali Zafar is a very well known and popular singer of Pakistan.He has showed his appearance in Bollywood songs and movies also.Ali Zafar has also worked with popular Bollywood actress and fashion diva Katrina Kaif in the movie Meray Brother Ki Dulhan.

Meanwhile most of us know Iqrar ul Hassan and his contributions towards his nation Pakistan.He has always been a brave man throughout his career and It should be noted that Iqrar ul Hassan has two wives. 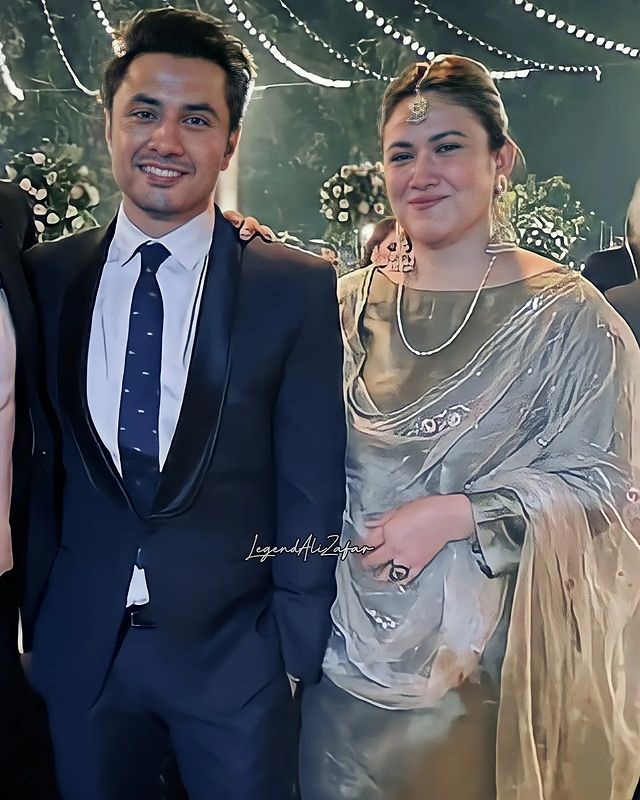 Recently,both of the well known personalities did a get together with each other along with their families.They both were seen at a wedding of a mutual friend and both of the families clicked some photographs with each other.

The both families were looking very much elegant with each other.Ali Zafar is a very pehnomenal singer of Pakistan and he has always made his nation proud.Ali Zafar’s PSL theme song is loved by a lot of people including those who don’t show their interest in cricket.
Lets have a look at some pictures of Ali Zafar and Iqrar ul Hassan with their families. 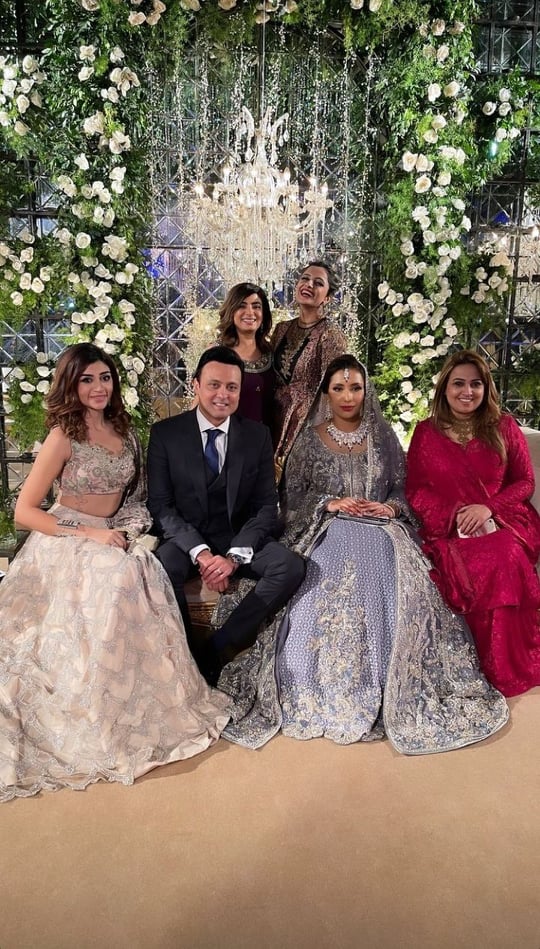 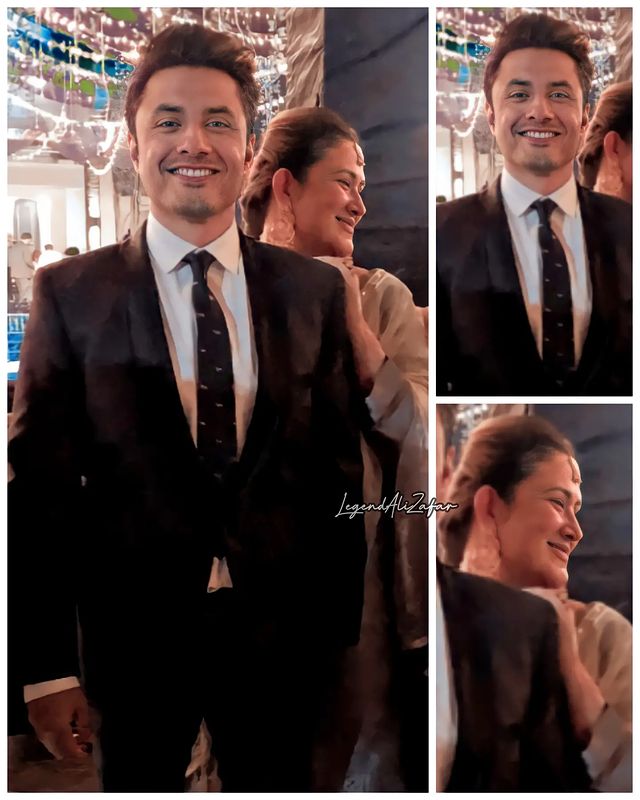 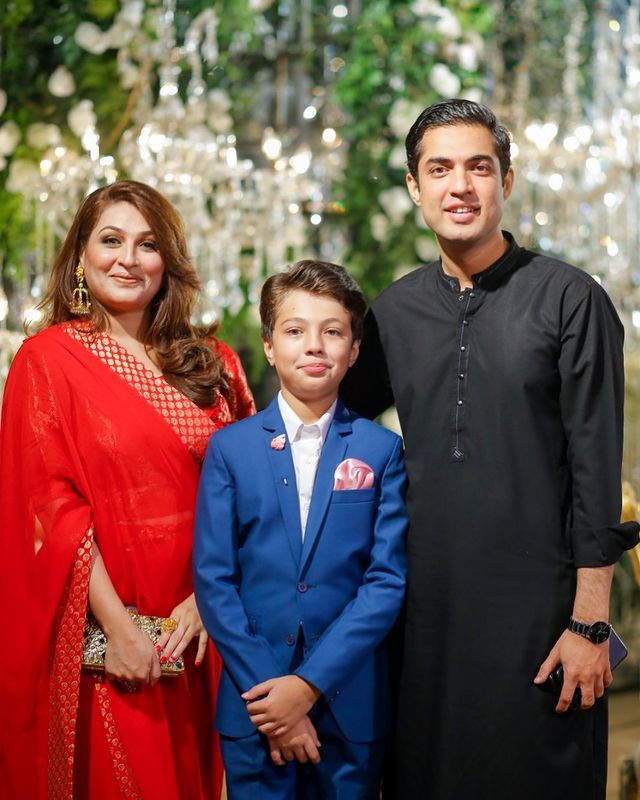 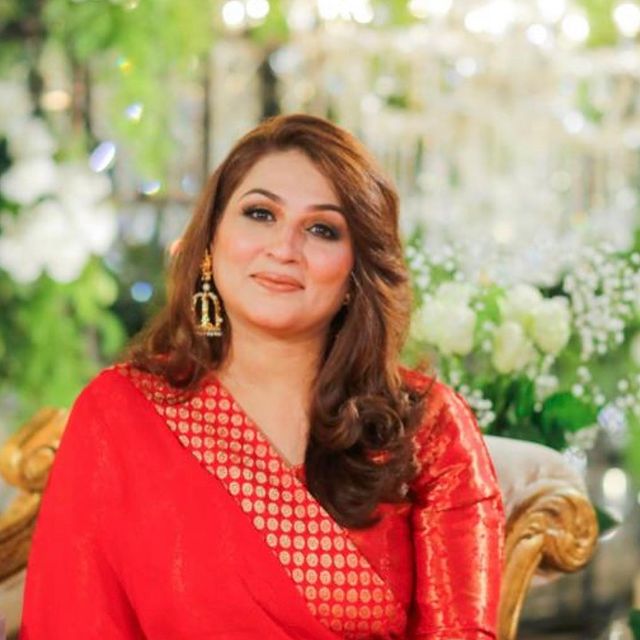 If we talk about the age of Ali Zafar then he is 42 years old.He tied the knot with Ayesha Fazli in the year 2009 and the beautiful couple has been blessed with 2 children including one son named Azaan Zafar and a daughter Alyza Zafar.His most recent movie was Teefa in Trouble in which he played opposite to Maya Ali who is also a very exceptional actress of Pakistan. 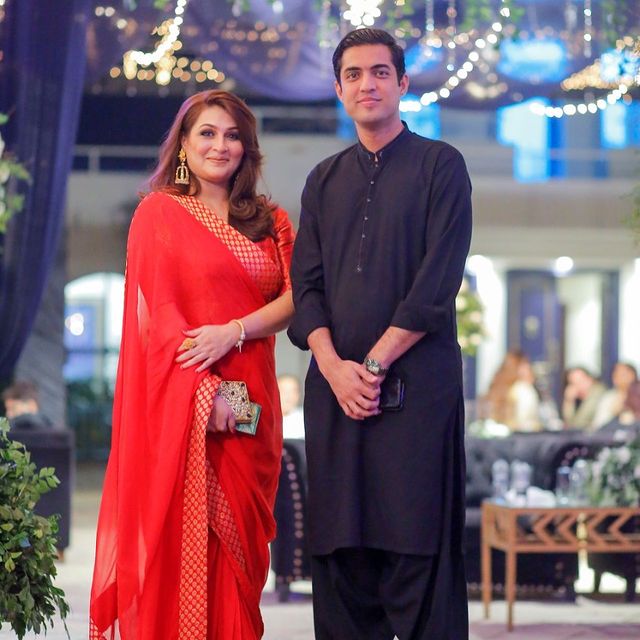