A picture taken during the shoot of a song of famous singer Falak Shabbir and actress Alizeh Shah has gone viral on social media.

Actress Alizeh Shah, who plays the role of Dr. Dua in Hum TV’s most popular drama serial ‘Ehed Wafa’, and famous singer Falak Shabbir have shared their picture on Instagram.Fans are very happy to see their favorite actress and singer together. 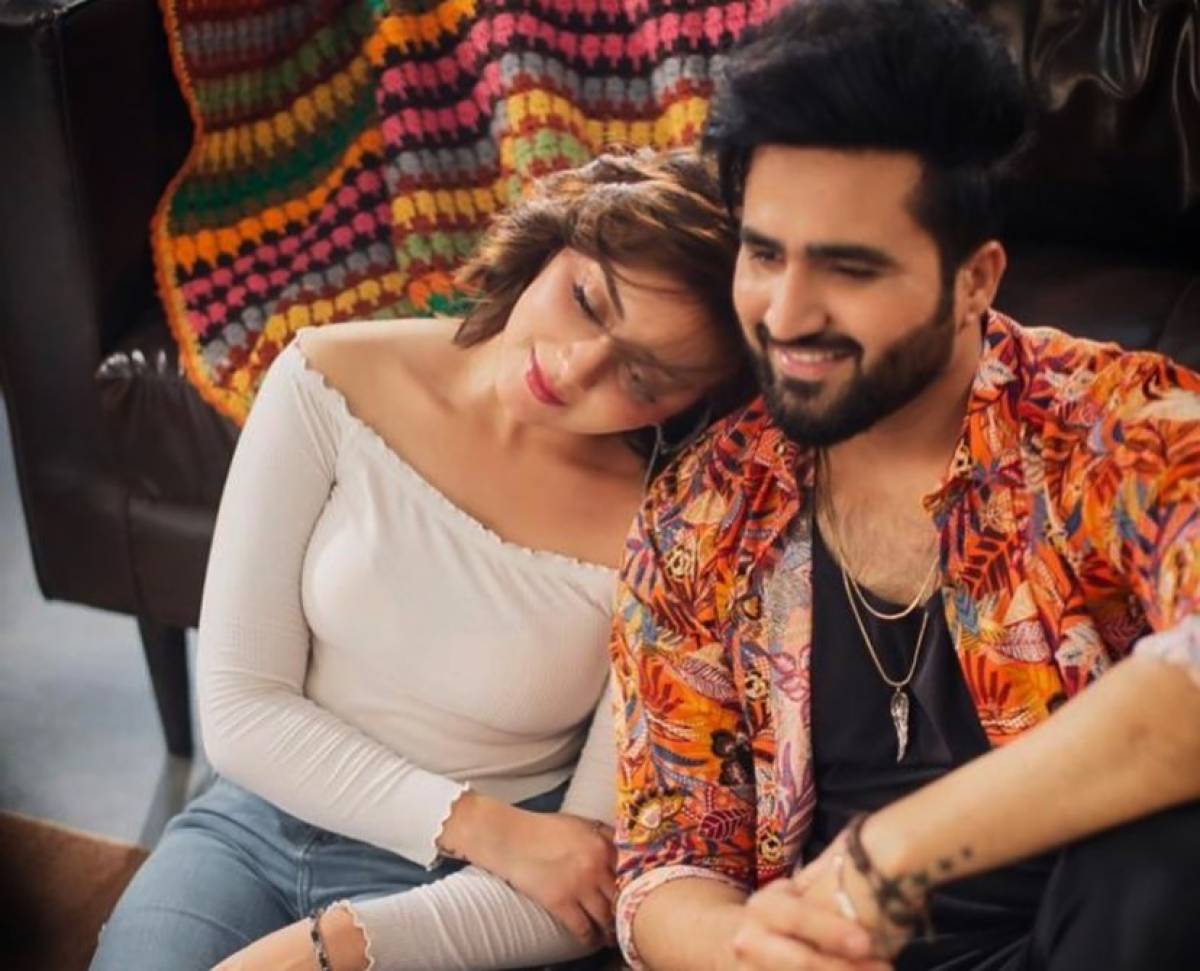 In the caption of his picture, Alizeh Shah hinted at the next project and wrote that it is coming soon.

Actress Alizeh Shah of Pakistan drama industry is often active on social media. The actress shared a new photo on which social media users are criticizing and giving mixed comments. People have seen.

The well-known actress of Pakistan drama industry Alizeh Shah remains on social media due to her bold and unique style, she keeps her fans informed about her engagements by posting Insta videos and pictures. The performances of the actress in the dramas received great applause from the viewers and also entertained the audience with her excellent acting.

The actress took to her official Instagram account to share a picture with famous singer and actress Sara Khan’s husband Falak Shabbir, in the picture Alizeh Shah is resting her head on Falak’s shoulder and is seen wearing jeans pants with a white shirt. While Falak is smiling at Shabir. 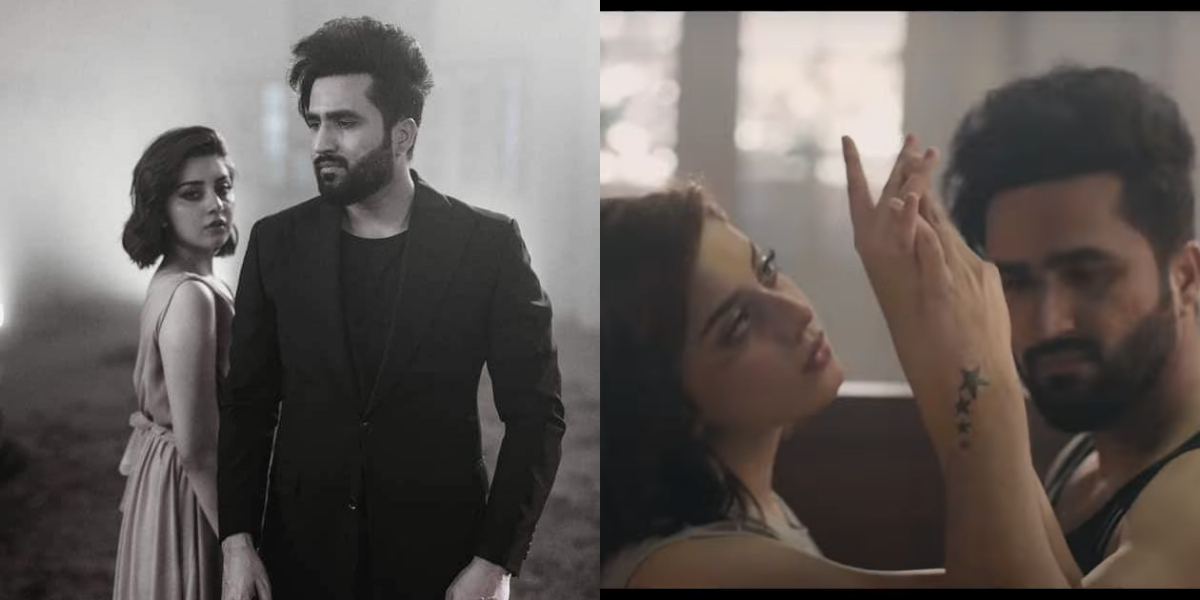 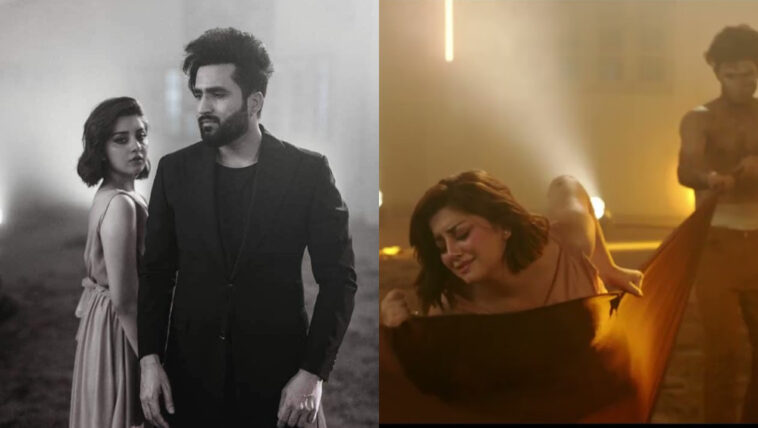 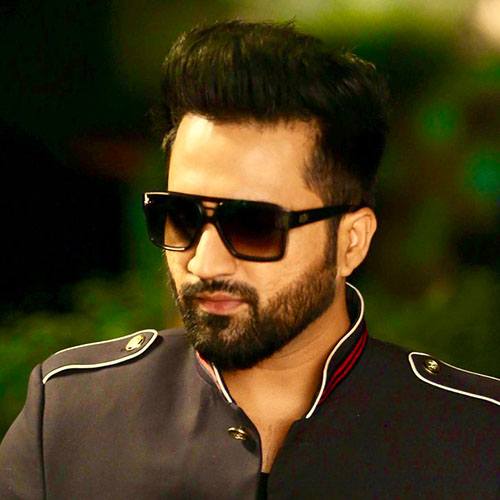