Anmol Baloch is a young and popular Pakistani actress who started her career as a model in the past and later on got momentum in acting as well.
Anmol Baloch is best known for her role in the drama serial Qurbatein in which she entertained people as Areeba.Her other top hit drama serials include Anmol in Aik Larki Aam Si and she has also performed in a Malaysian Pakistani co produced televsion series named Sara Sajeeda. 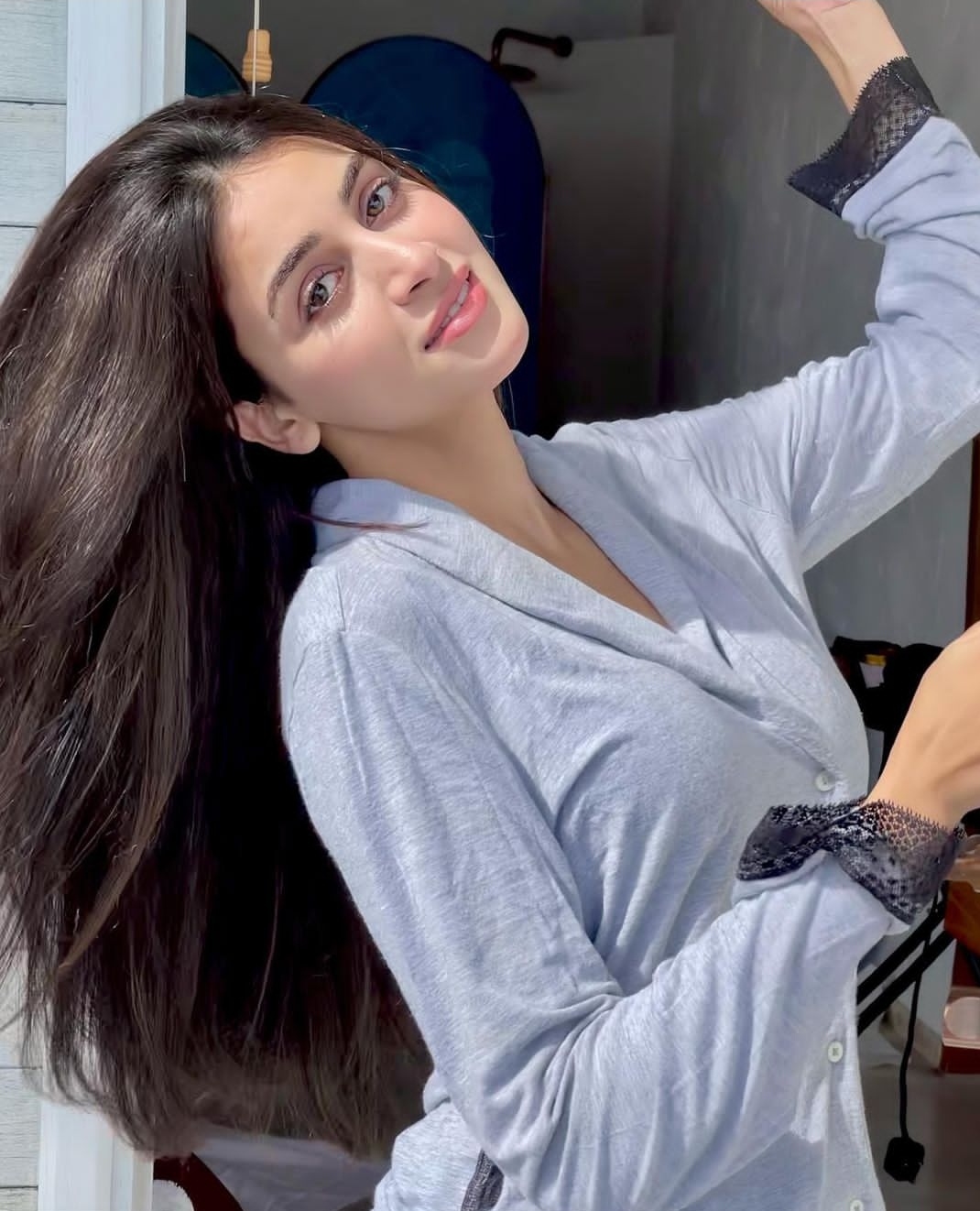 Anmol Baloch is the emerging talent in Pakistani showbiz industry and she is working hard to make a big name for herself.

Her fan following is increasing day by day because she is quite active on social media platforms and keeps posting her fabulous pictures.If we take a look on her instagram handle then she has a total of 1 million followers as of 2022.

Anmol Baloch is also very high educated as she has done bachelor in Computer Science from the University of Karachi.After completing her education in 2016,she kicked off her career as a model and then stepped into acting field.

Anmol Baloch was born in 1992 in Karachi and she is 30 years old as of now.Anmol comes from a very good family background.

Recently,Anmol Baloch has dropped her scintillating pics in white dress in which she is looking absolutely dead gorgeous.We can say that White Colour suits her a lot.Donning a white dress,she wore a pink heel sandal and gold earrings which is enhancing her look to the fullest.Have a look at her photographs. 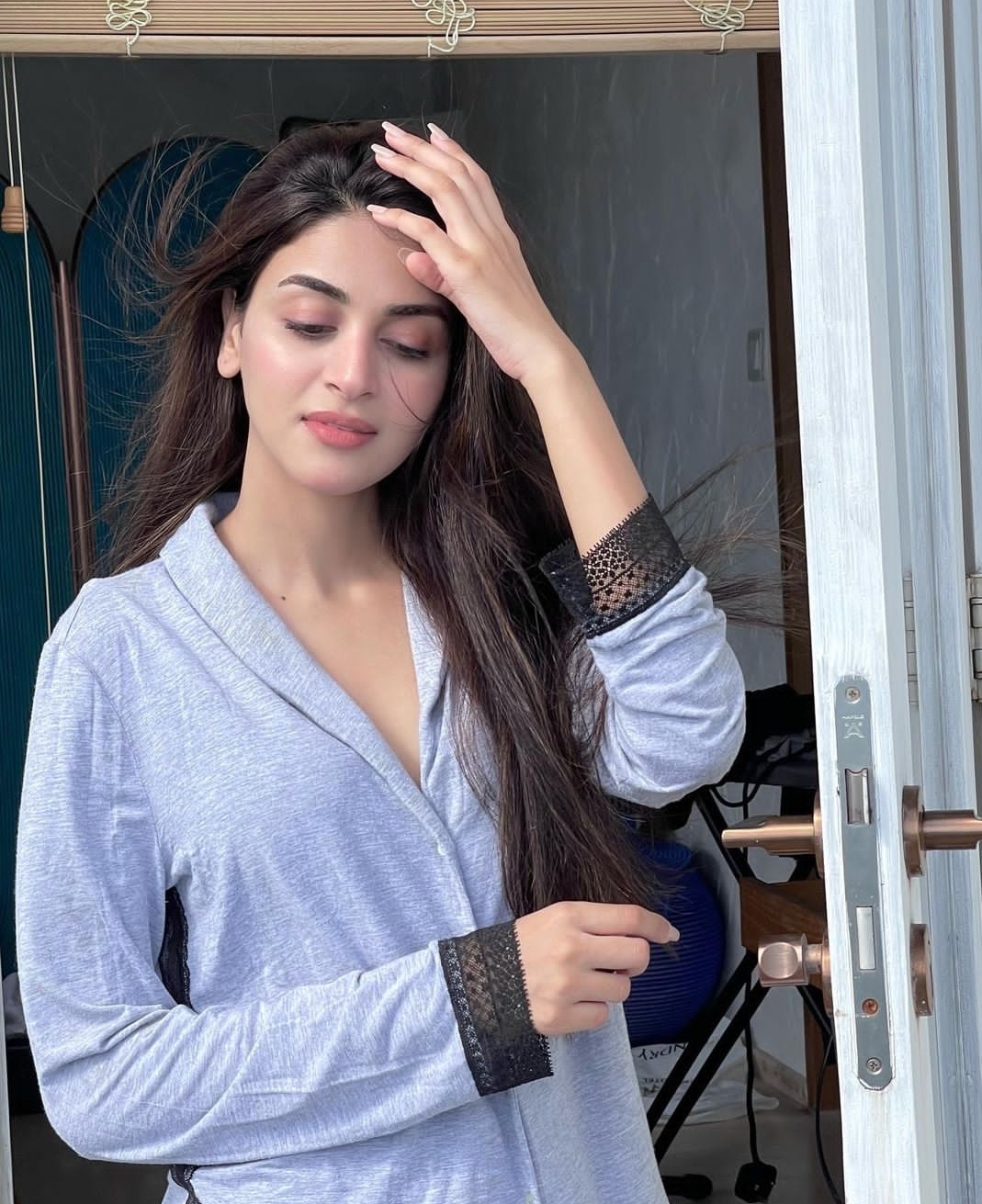 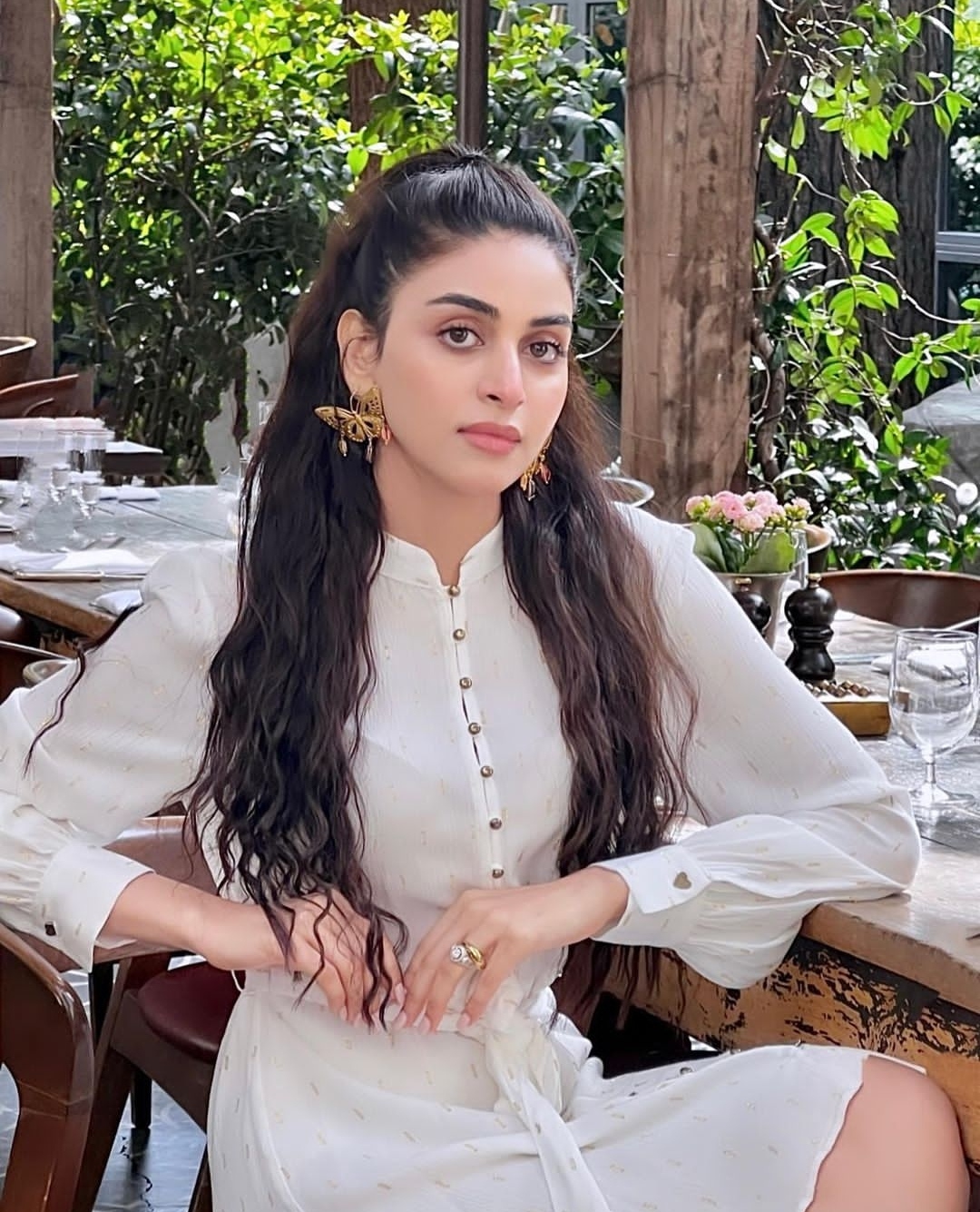 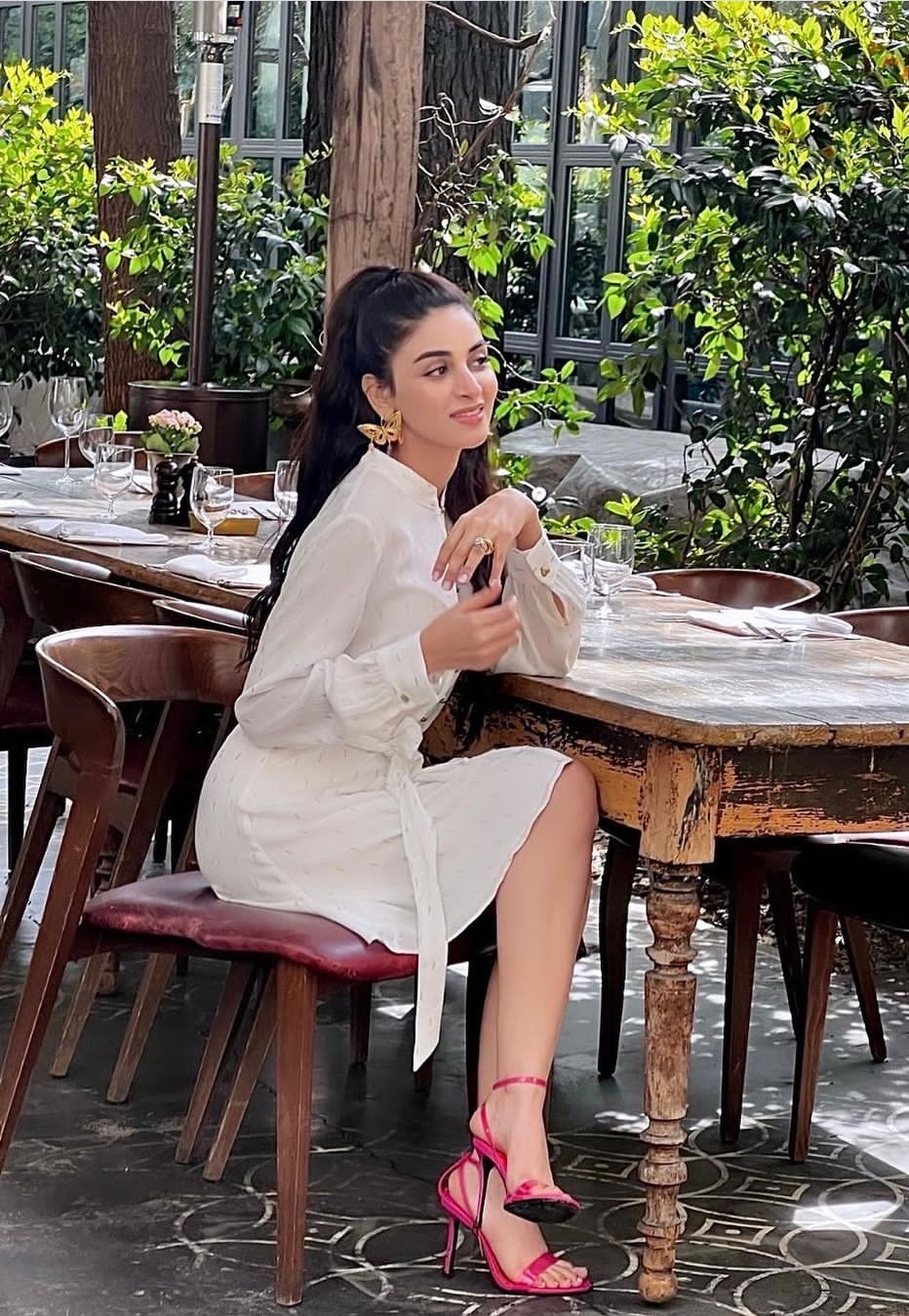 How did you guys find this article?We would love to hear from you in the comment section below and don’t forget to follow us on Facebook for daily updates from all over Pakistan.
Thanks