Areeba Habib is a talented and gorgeous television actress and she is also a model.Areeba Habib gas achieved a lot in just short period of time because of her brilliant performance in various projects of her.She made her acting debut in 2018 by portraying a negative role of Nishaal in the drama series Koi Chaand Rakh.
It should be noted that Areeba Habib completely changed her lifestyle after getting married.She now wear decent cloths looking like a simple married woman rather than being a high class actress.She has only did few drama serials and got much fan following. 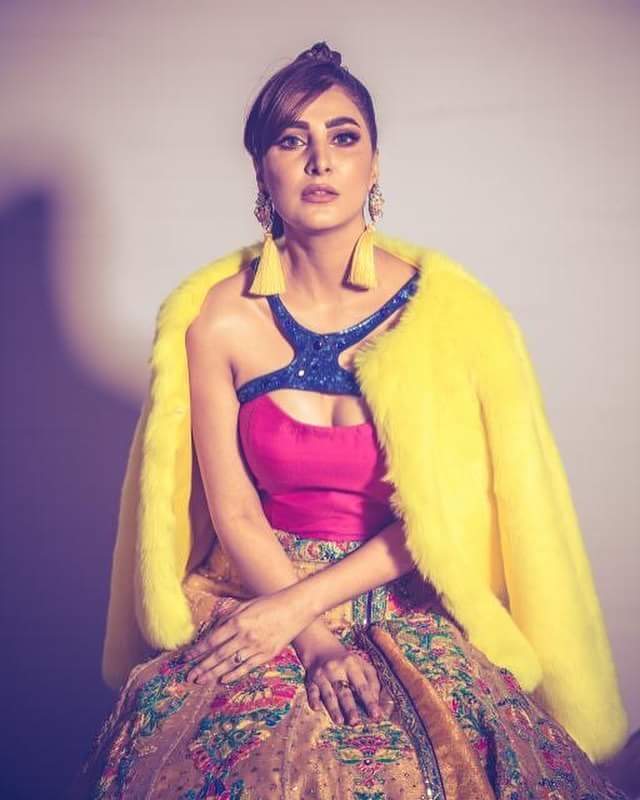 If we talk about the instagram handle of famous Pakistani actress Areeba Habib then she has a total of 2.7 million followers on it wiht a blue tick mark.Areeba Habib is often seen active on social media and keeps amazing her fans with her beautiful pictures.

Habib was introduced to the Pakistani fashion industry by model Frieha Altaf.She has done ramping walk for several famous designers.As we mentioned above that she made her acting debut in 2018 opposite to Ayeza Khan and Imran Abbas which got her massive fame.Her most recent drama serial is Nehar. 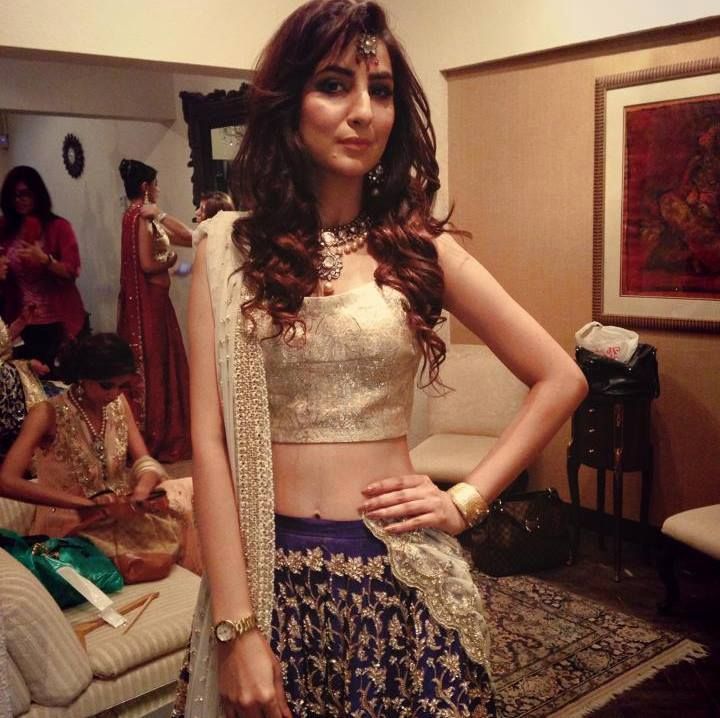 Lets take a look at some gorgeous pictures of Areeba Habib after getting married tho there is not much information about her fiance but his name is said to be Sadaain Imran Shaikh.She recently talked in an interview that her husband and she are moving to Germany as his husband has shifted there for business purposes. 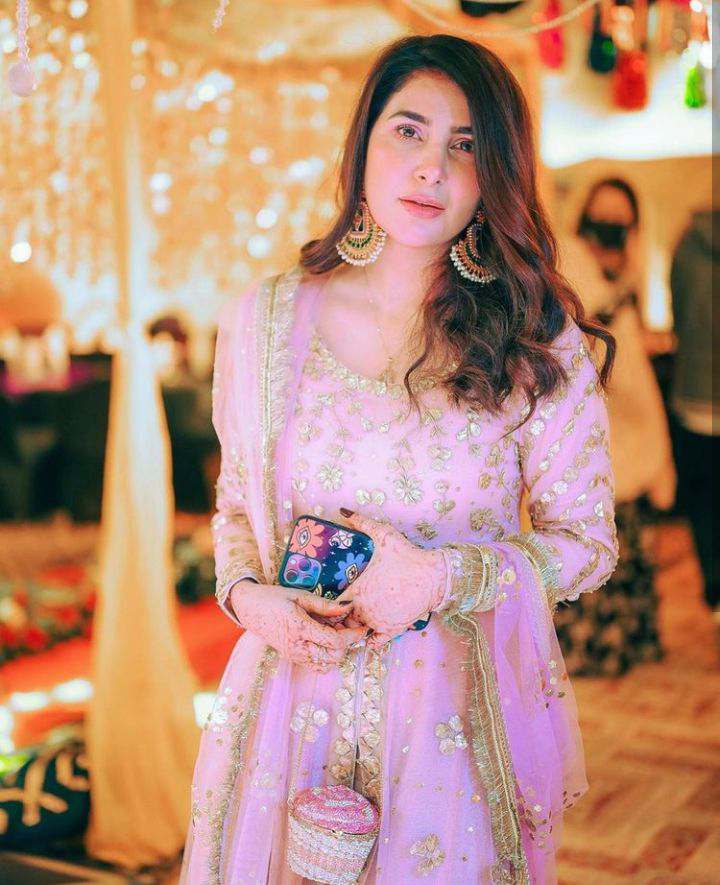 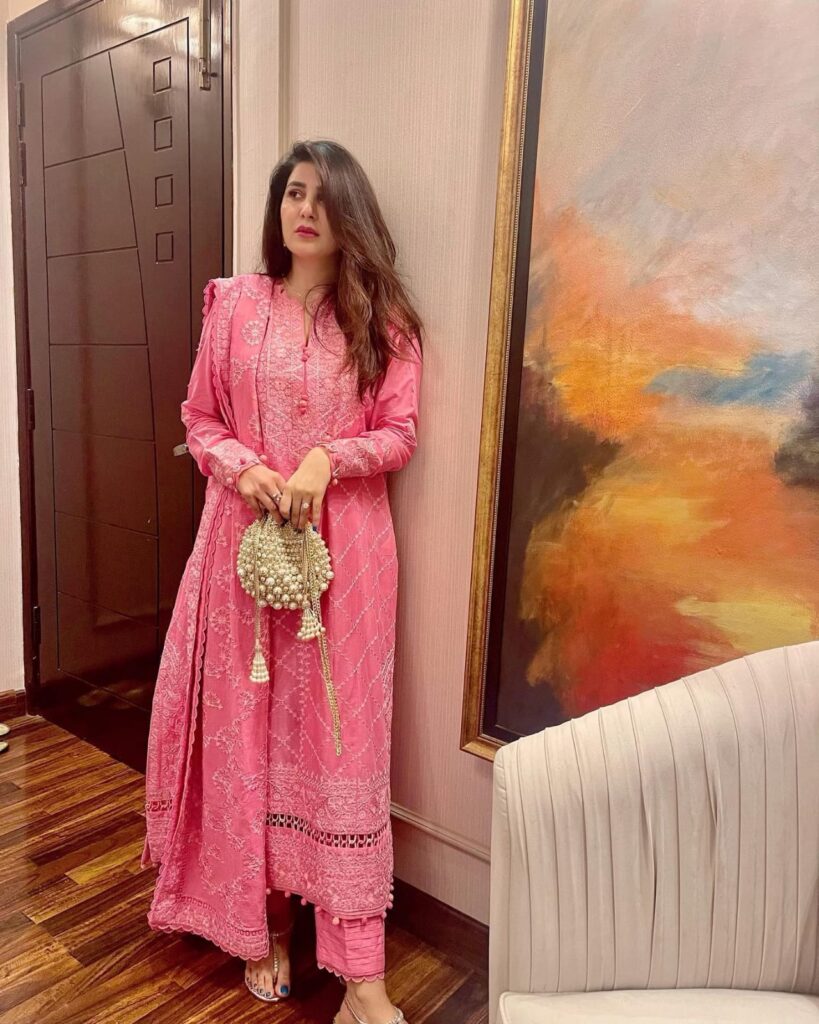 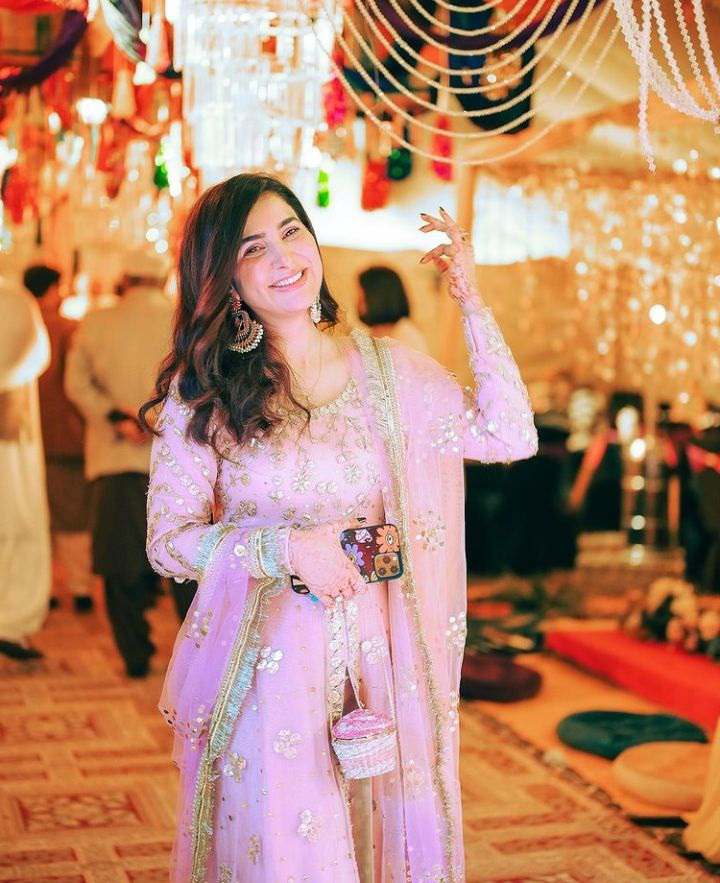 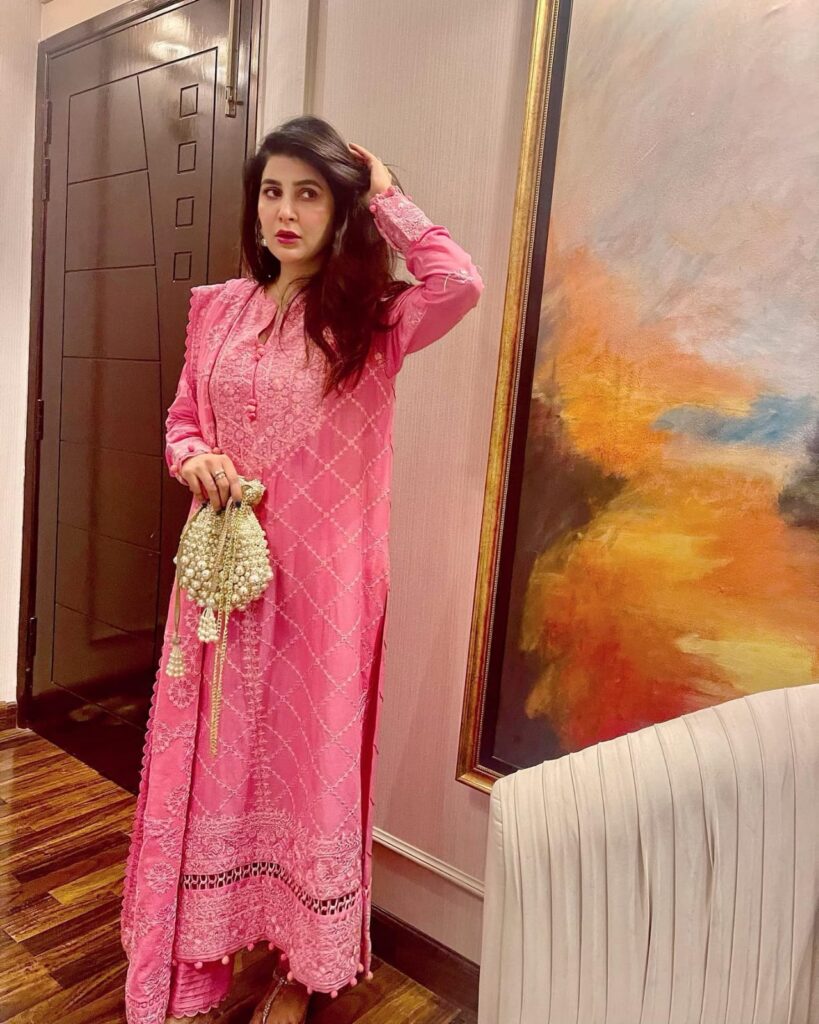 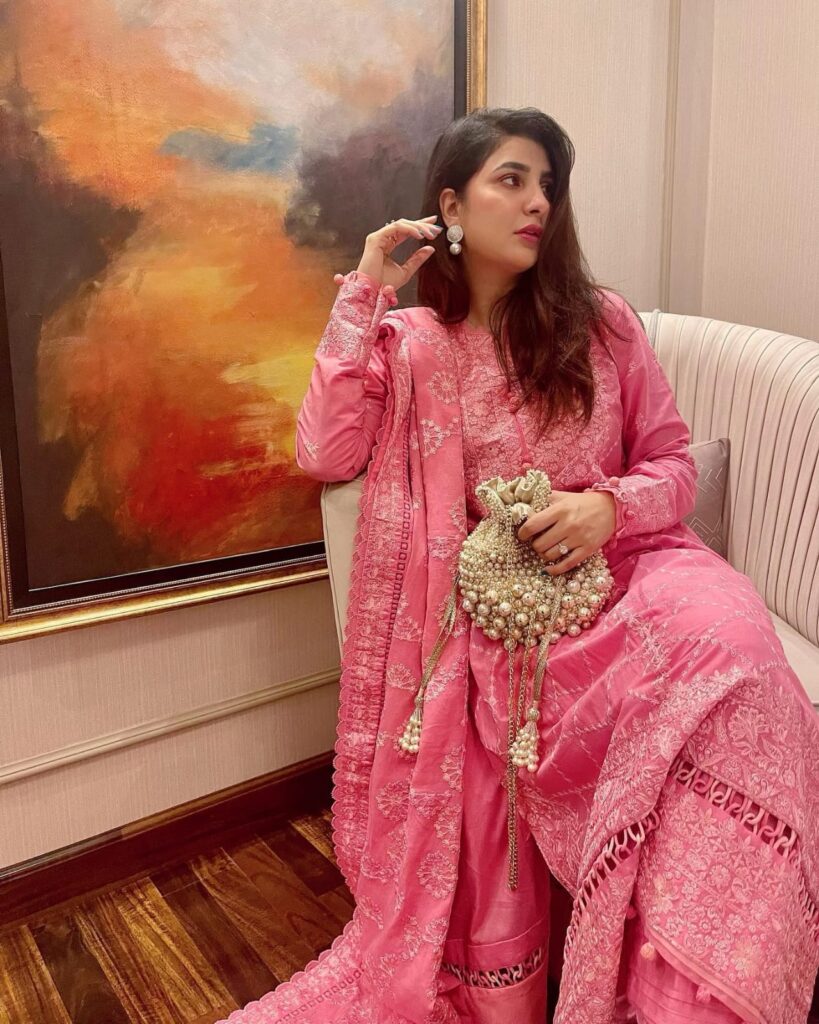 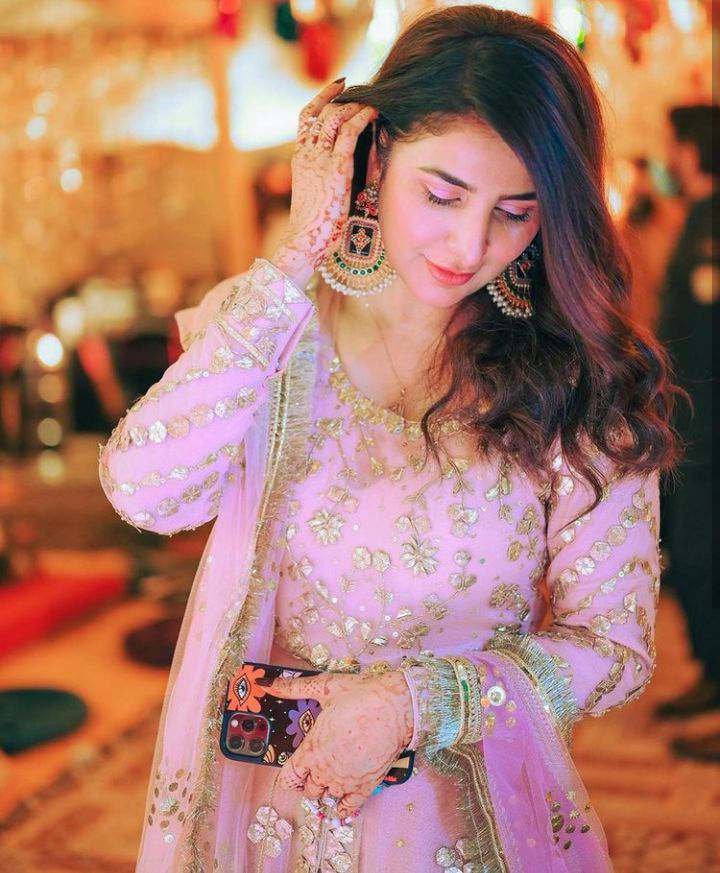