Asim Azhar rose to prominence in such a short period of time and now he is one of the best singers of Pakistan.Asim Azhar got much recognition and fame through his Coke Studio debut.His song ‘Tera Woh Pyar’ raised the eyebrows of people in which he sang opposite to evergreen Momina Mustehsan.The song has got over 165 million views on youtube. 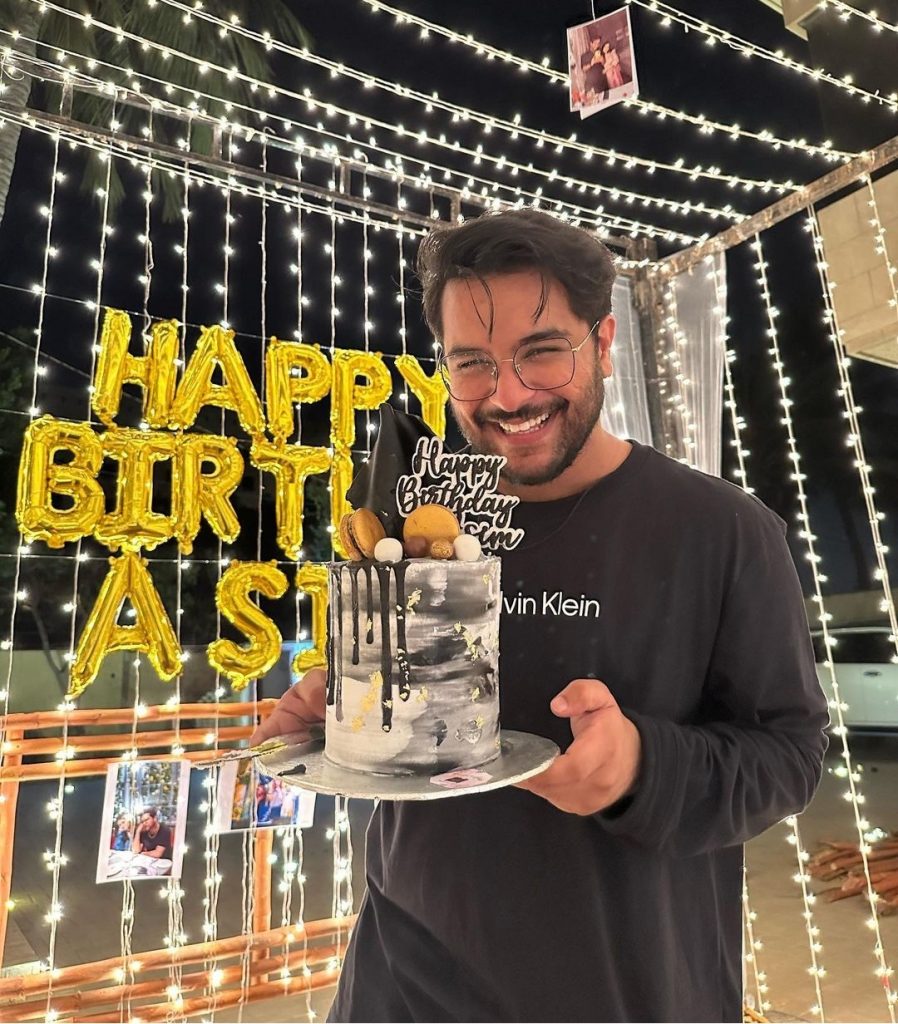 Asim Azhar was in the relationship with gorgeous Hania Aamir but unfortunately they both broke up and It made headlines on social media.Asim and Hania announced their breakup through an Instagram post and said that they both are friends only.Hania Aamir received lots of hate and criticism after her breakup with Asim Azhar and It was a very difficult time for her to pass through. 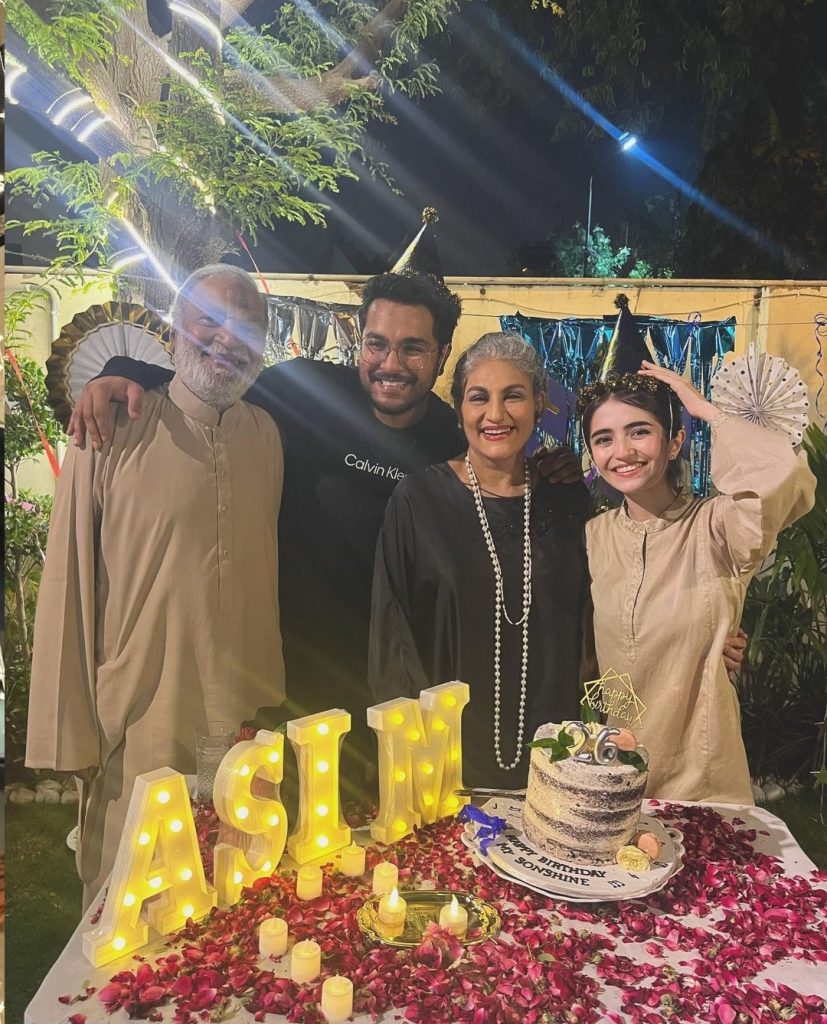 But now,Asim Azhar is nikkahfied to Meerub Ali who is a gorgeous actress.She is the sister of Asim Azhar’s companion Raamis who is mostly with him during his concerts.

Asim Azhar was born on 29th of october 1996 and he is currently 26 years old.Recently,Asim Azhar received a birthday party from his fiance Meerub Ali in which his parents were also present there.He posted the birthday pics on his Instagram handle and captioned the post as ‘Best Birthday Ever’. 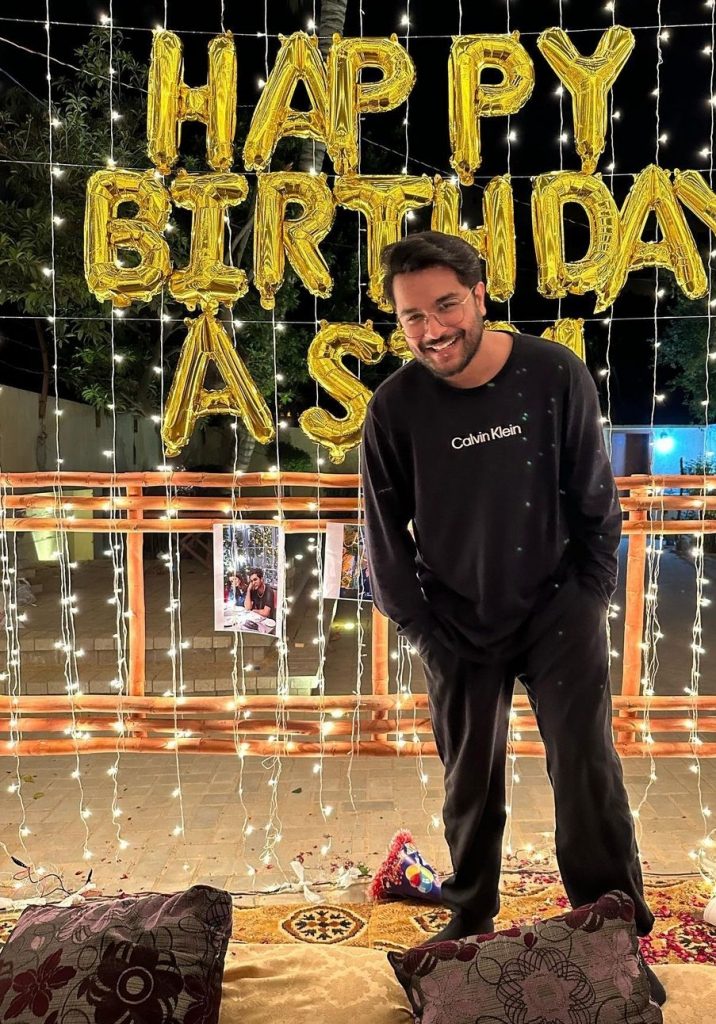 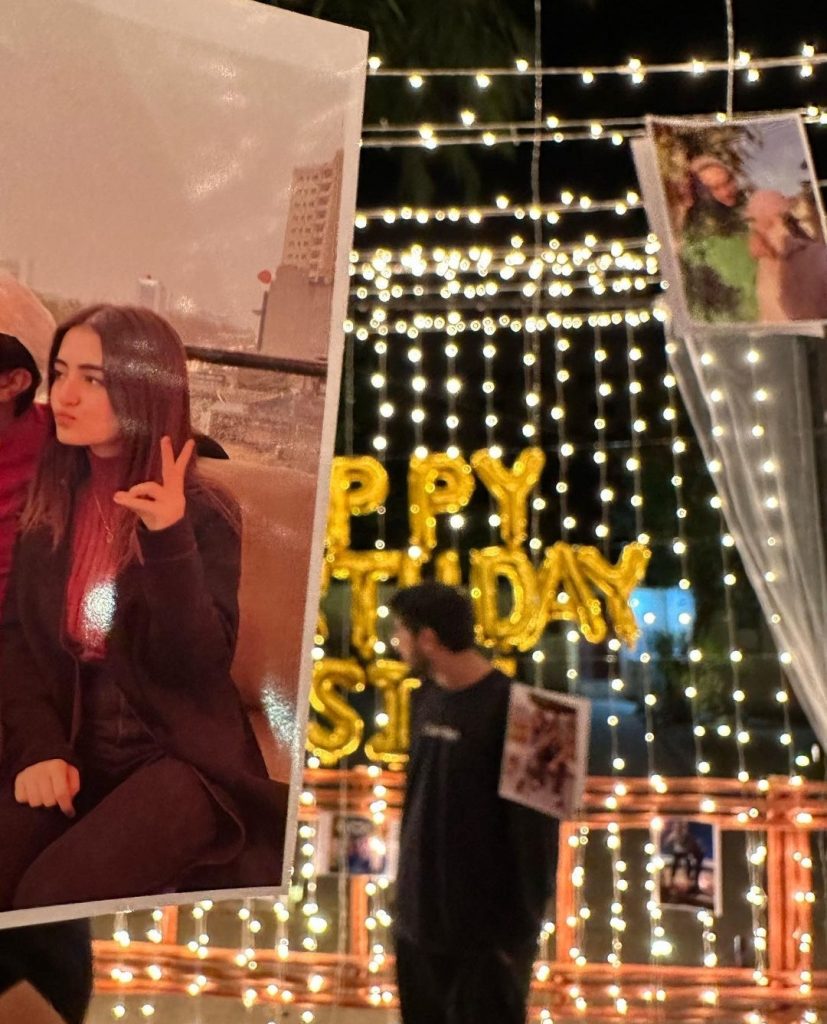 The fans are also wishing birthday to Asim Azhar and he thanked all of his fan pages and fans for their lovely birthday wishes and blessings.Asim Azhar has around 2.7 million followers on Instagram and his fan following is increasing day by day.

It should be noted that Asim Azhar is a big fan of cricket and he never misses an important match of Pakistan.Asim is always seen at the stadium where Pakistan is playing their match. 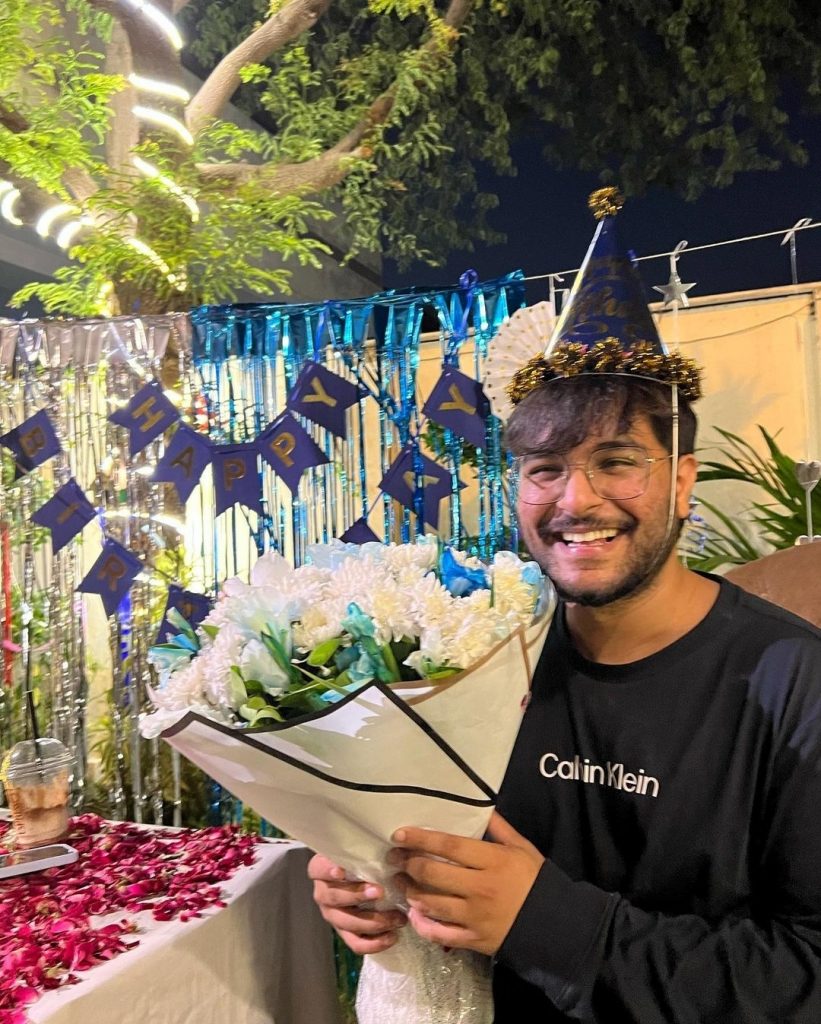 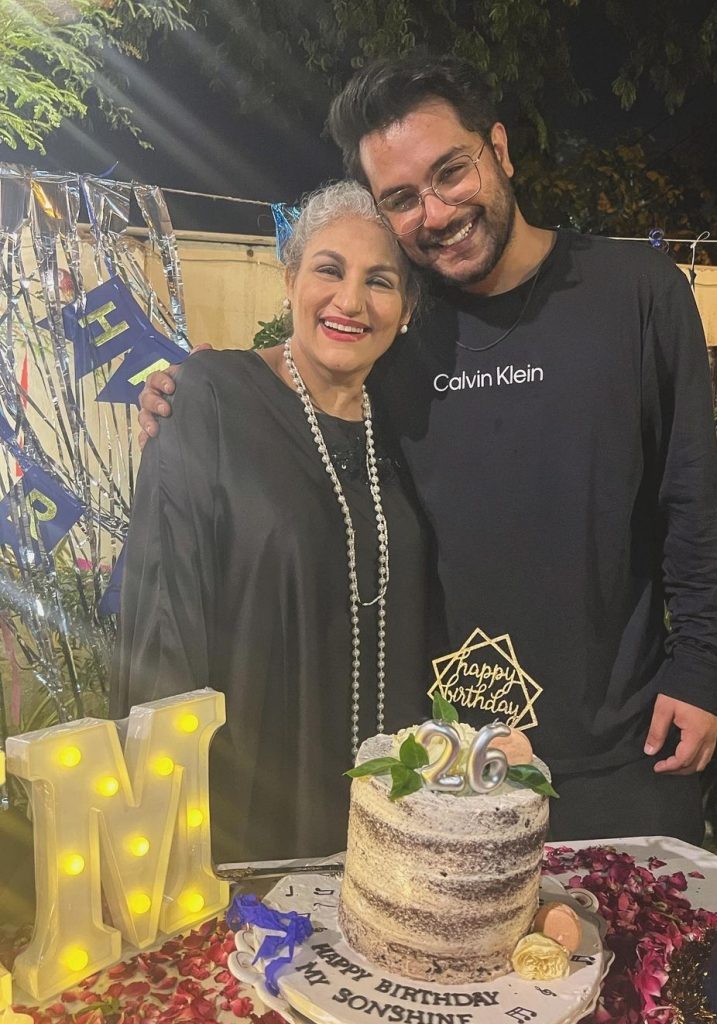 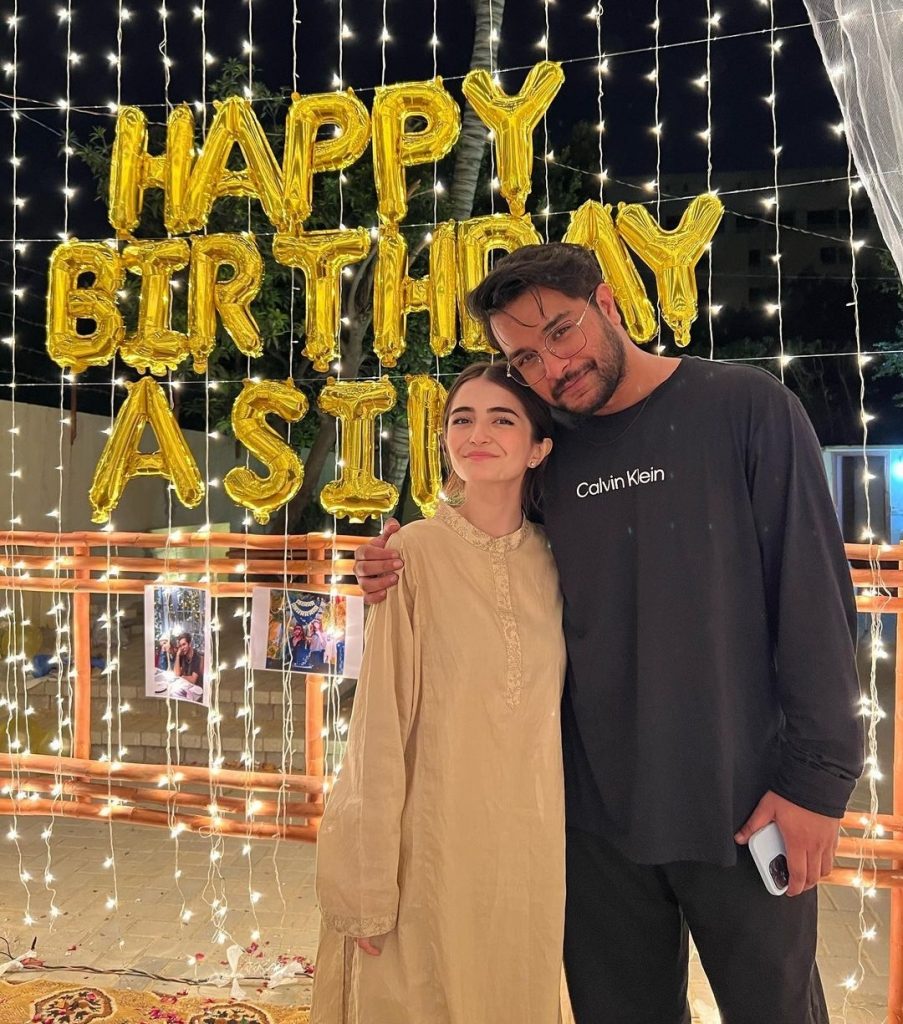