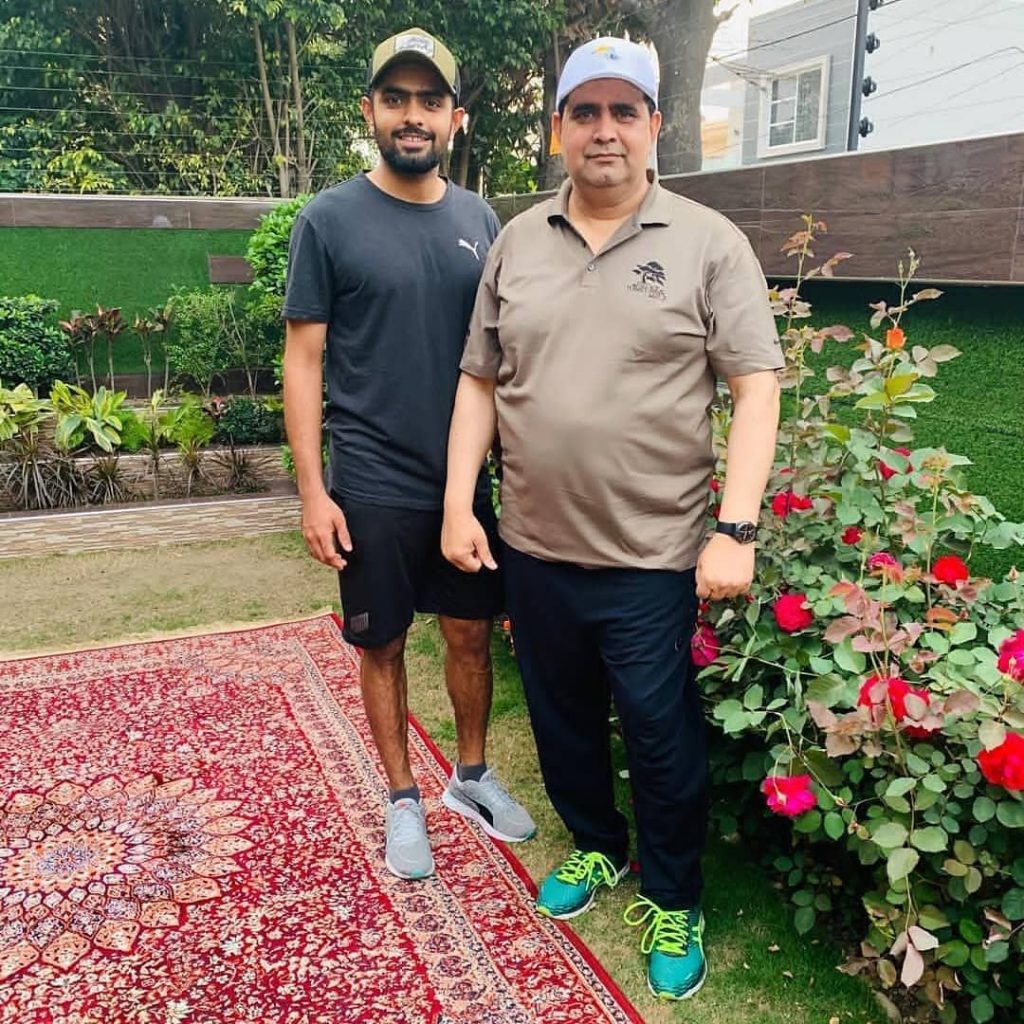 But recently,the national cricket team’s captain Babar Azam is being criticized on social media after two consecutive losses in T20 world cup 2022.The first loss was against India which was unequivocally a historical match and the second time,they lossed towards Zimbabwe in a nail biting match.After their second loss,It was Babar Azam who was being targeted for the team’s loss.Many famous cricket players like Shoaib Akhtar,Kamran Akmal and few more said that Babar only plays for his self not for the team. 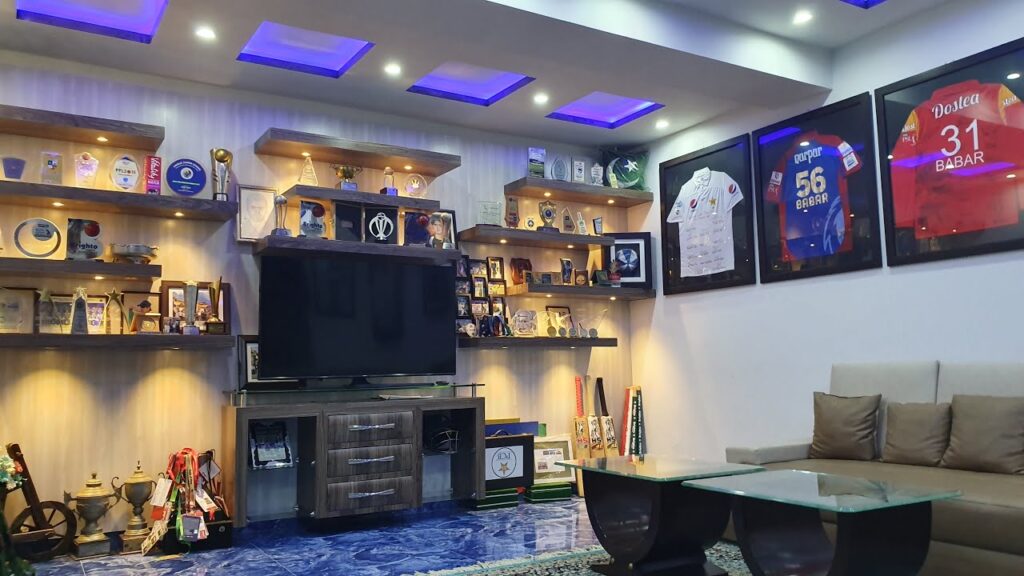 Shoaib Akhtar directly said that Babar Azam cannot do captaincy in a good manner,he adapts a very pathetic way to lead the team;Shoaib Akhtar said.Many fans were also accusing Babar Azam for his own benefit in the team and he only choose players which are his close friends. 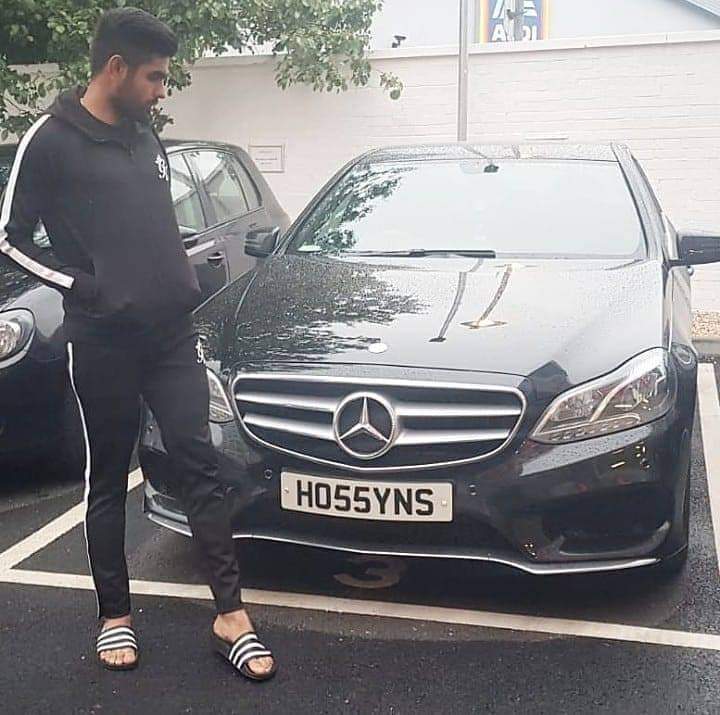 Shoaib Akhtar already predicted that Pakistani team will come to Pakistan only after a week.And now,the chances of Pakistan qualifying for the semi finals are very low.Rawalpindi express also added that India will also return from T20 world cup in the semi finals.

Babar Azam is in a very bad phase right now and he is not even scoring runs for the team.But we all hope that soon he will make a great comeback and prove everyone that he can be a good captain as well. 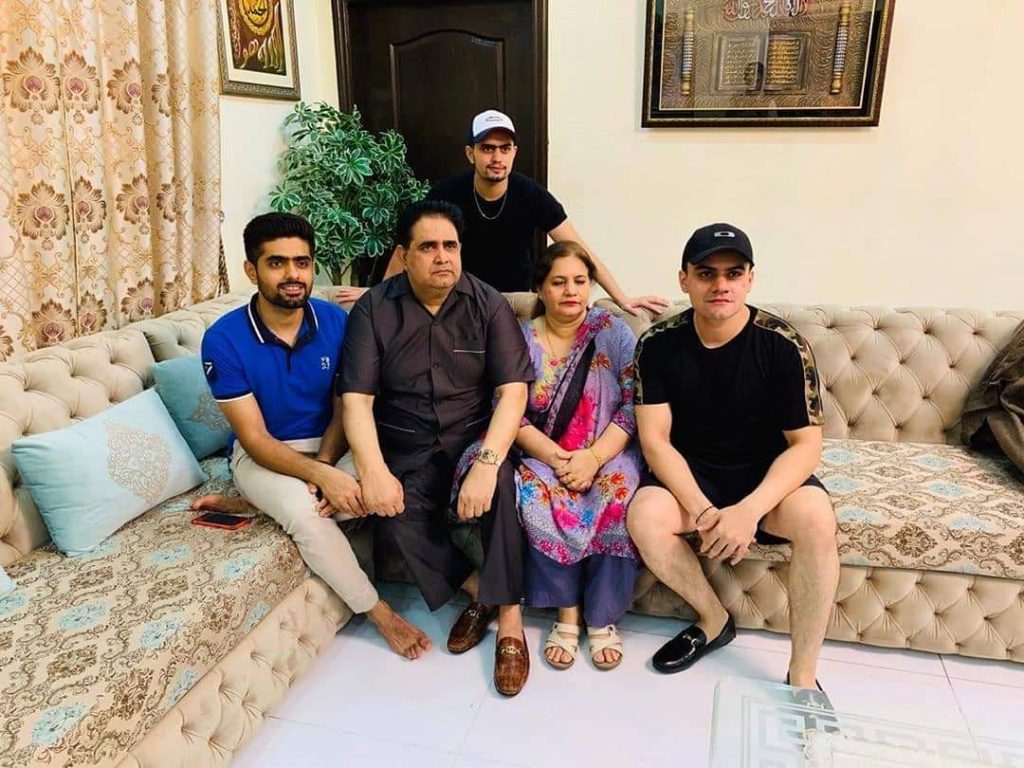 What do you guys think?Will Pakistan qualify for the semi finals or they will be out of the tournament so early.Must tell us in the comment section below and don’t forget to follow us on Facebook for daily updates from all over Pakistan.
Thanks