When the covid eased a bit,Frieha Altaf and Saqib Malik were spotted on a beach in maldives and their pictures were going viral on internet.The lockdown gave suffocation to all the people and when the lockdown ended a bit,people went outside and forgot all the tensions and problems of their life.It should be noted that Frieha Altaf has married thrice in her life and unfortunately all of her marriages did not last for life.
She had 2 kids from her third husband but now they both have parted their ways.Frieha Altaf is now living with her grown up kids. 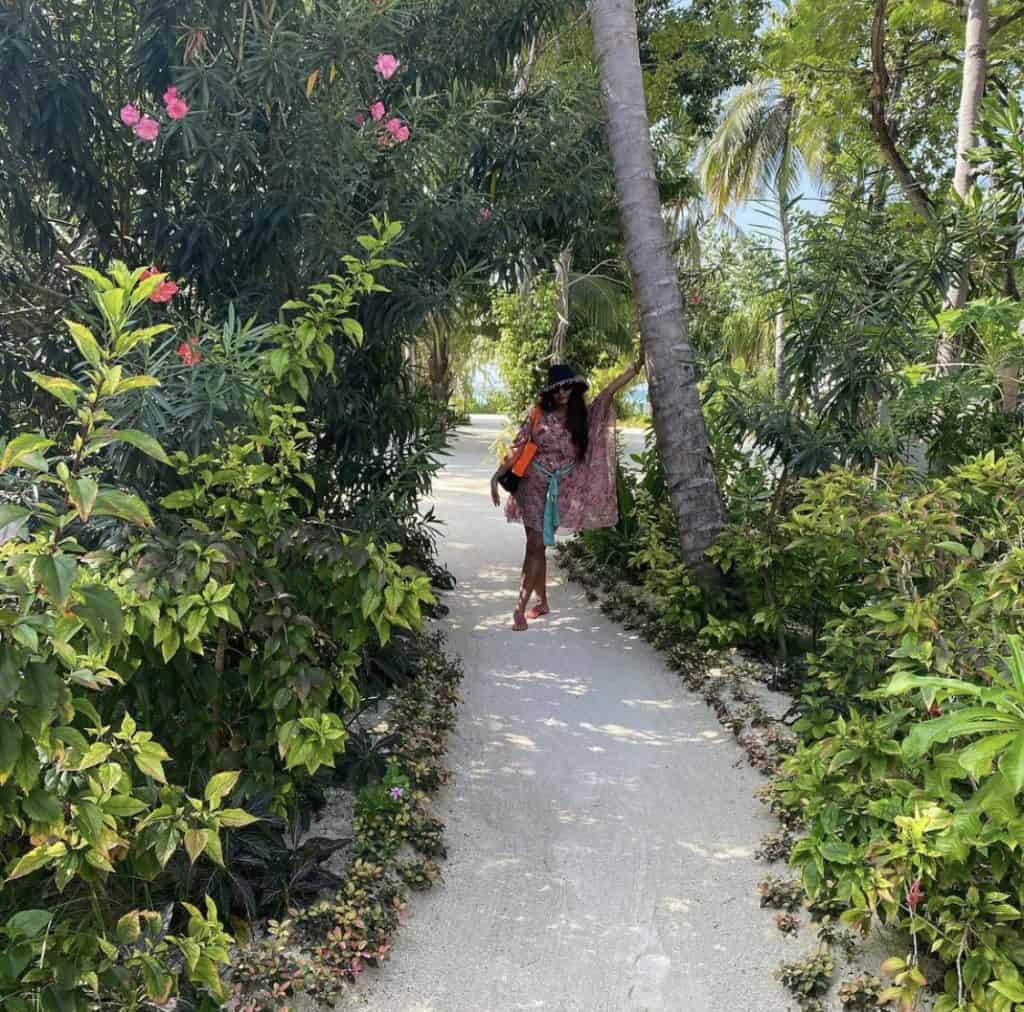 According to sources,she talked about her first marriage by captioning the statement as ‘My first husband was not faithful and he was never bothered about me’.She also added that I went abroad for my second marriage in United States and I came to visit Pakistan but later on I got to know that my husband was fooling around in United States.

Frieha Altaf also talked about her third marriage by saying that ‘Me and my husband were living in Canada but he was involved in another woman and I had to take Divorce from court because I wanted my kids custody’. 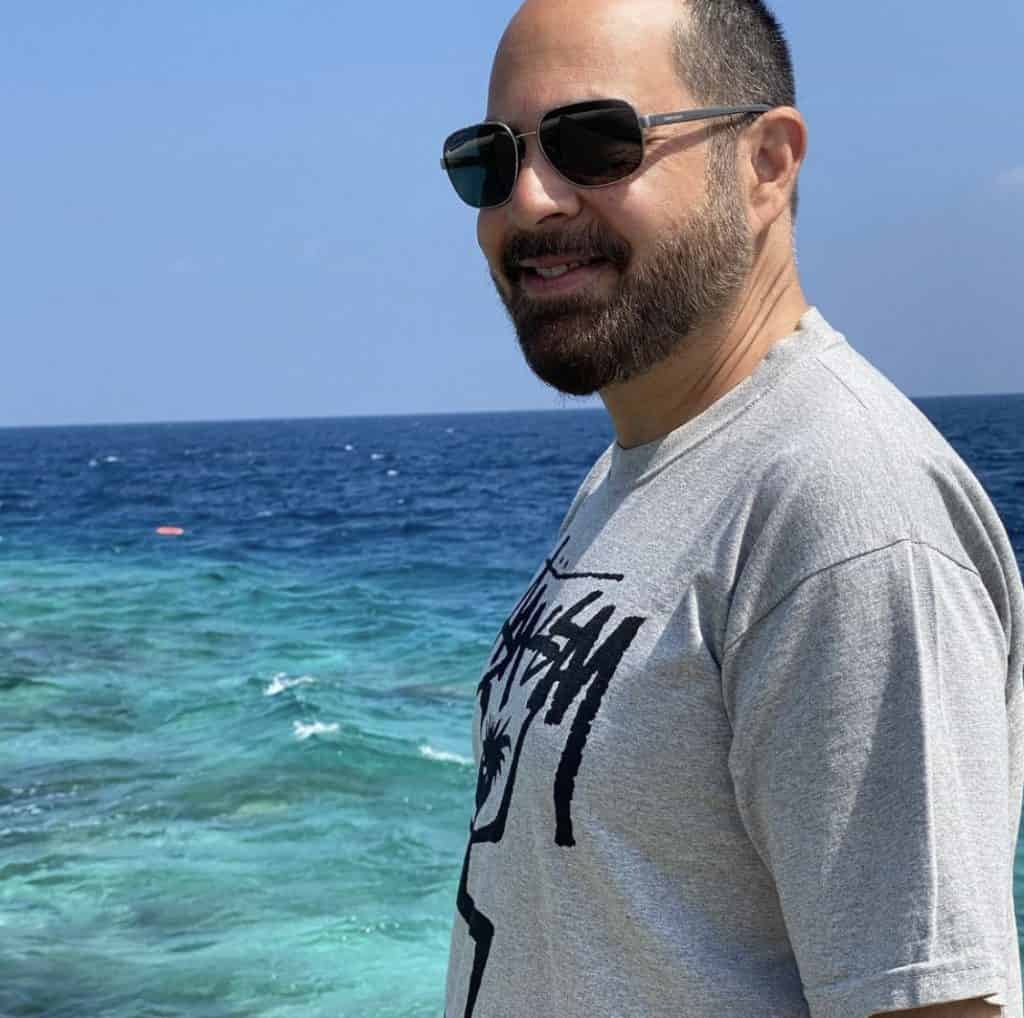 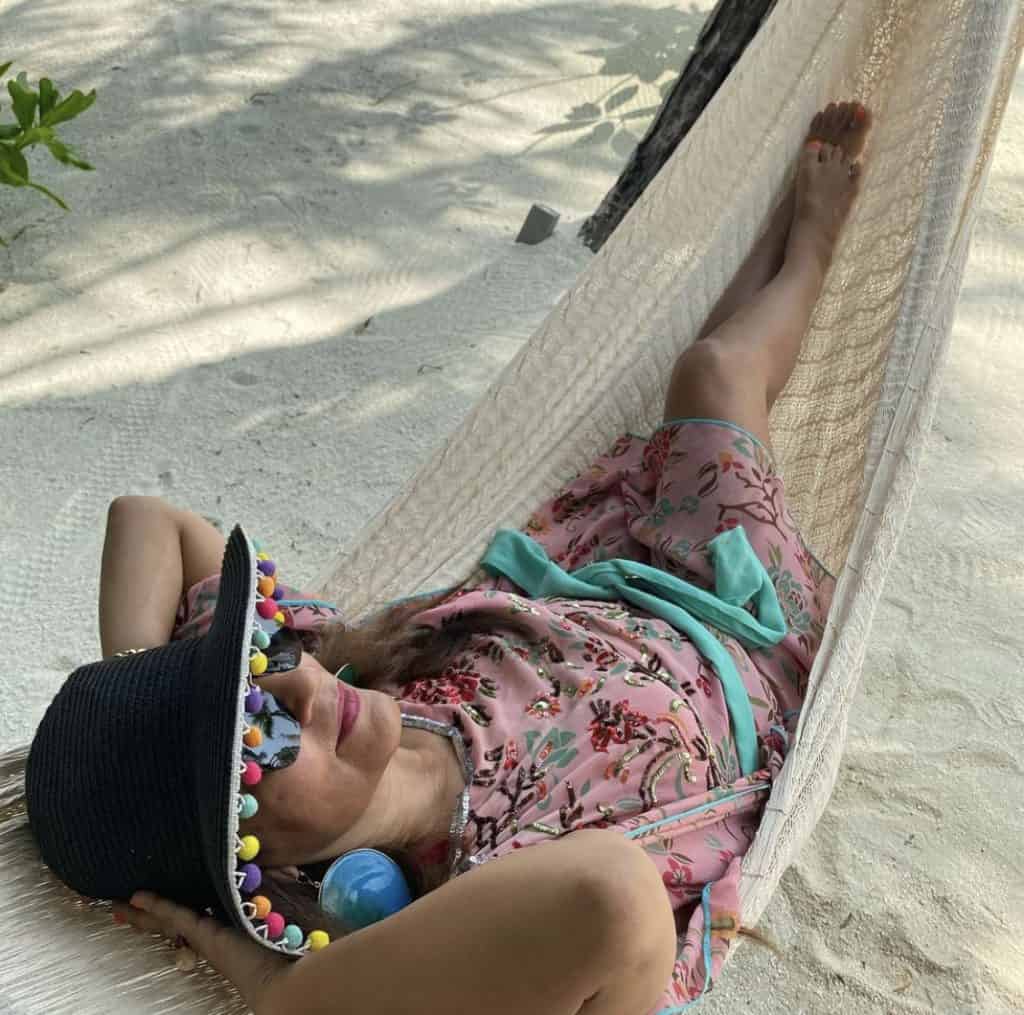 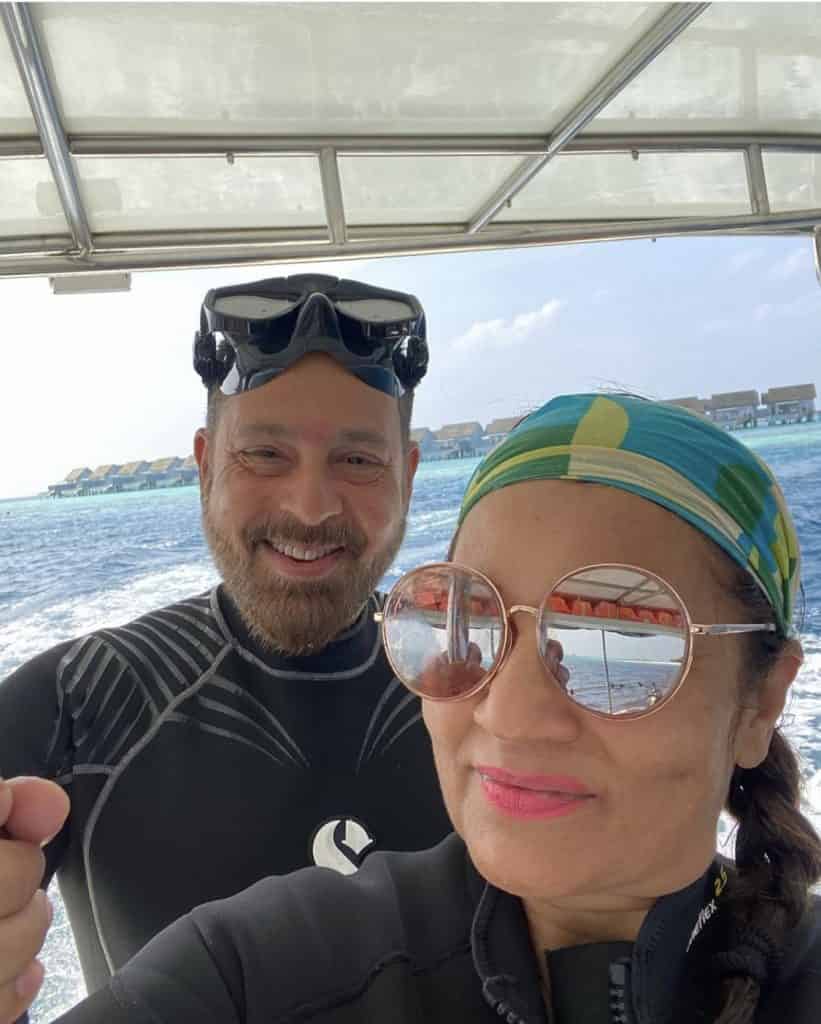 Frieha Altaf is a very brave and independent woman who has lived her life on her own.She has raised her kids as a single mother and now she is living happily with her kids.

If we talk about the age of Frieha Altaf in the year 2022, then she has turned 56 years old according to reports.She had a stronghold over the Pakistani showbiz industry in the past. 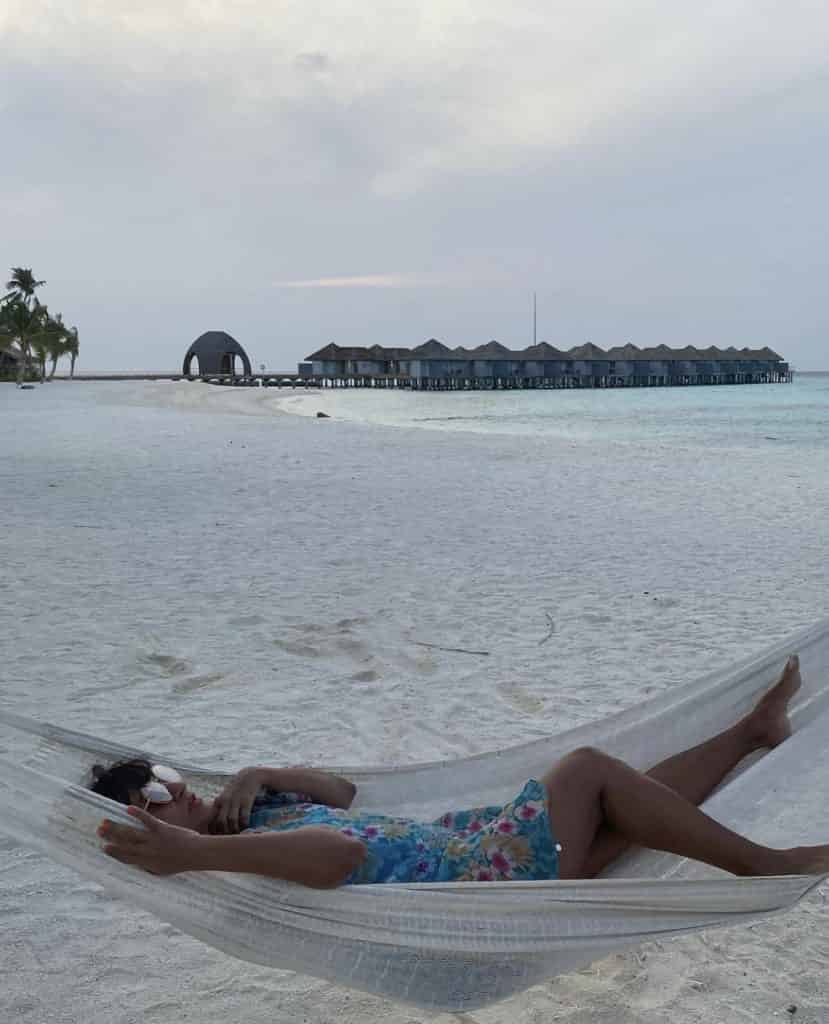 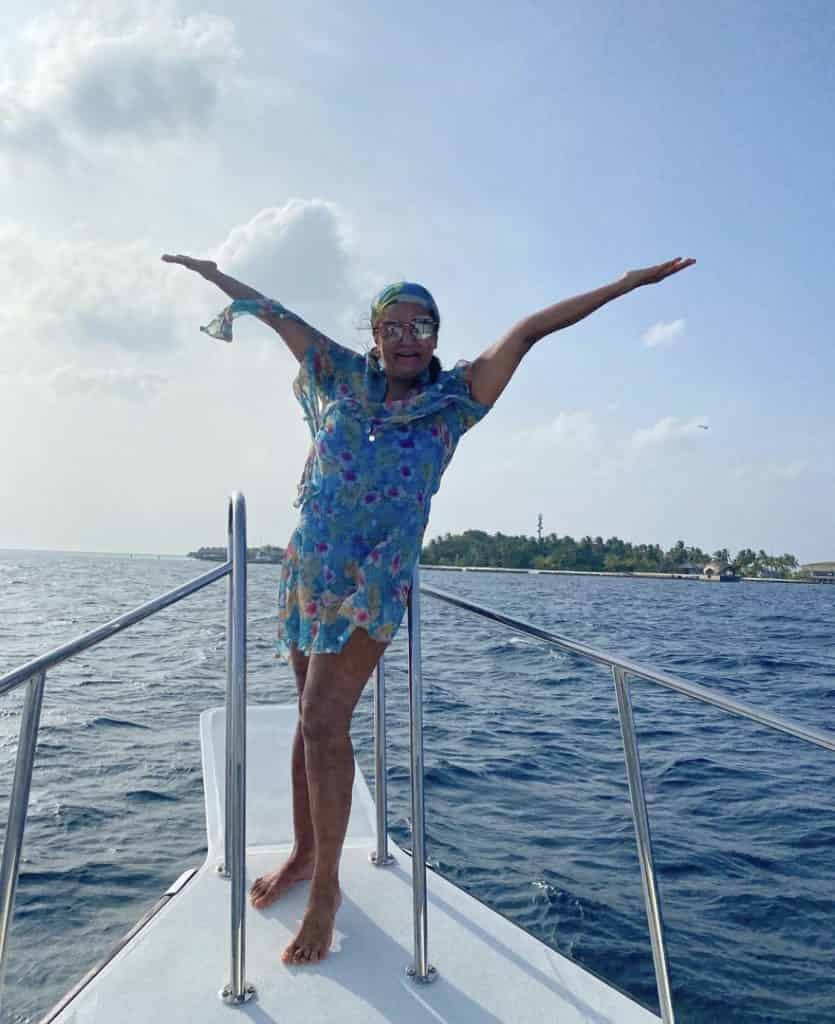 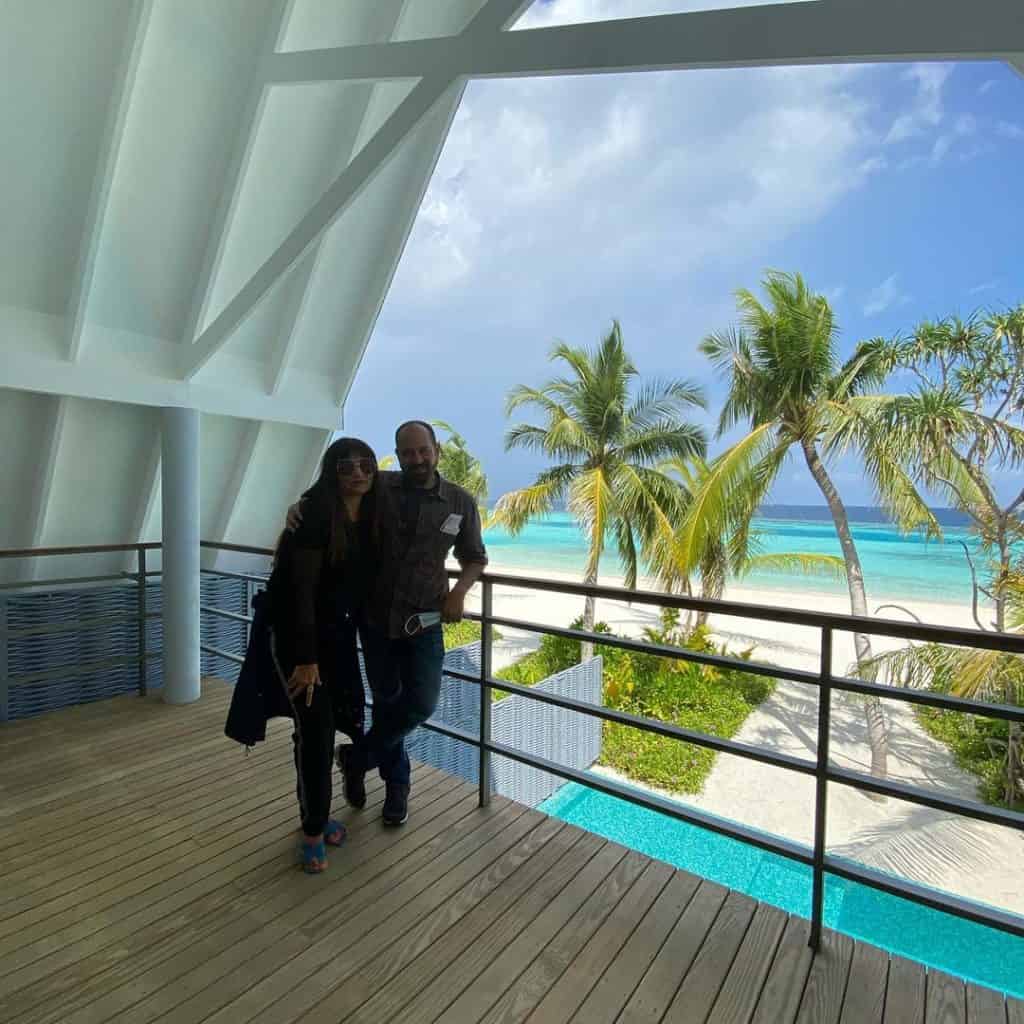 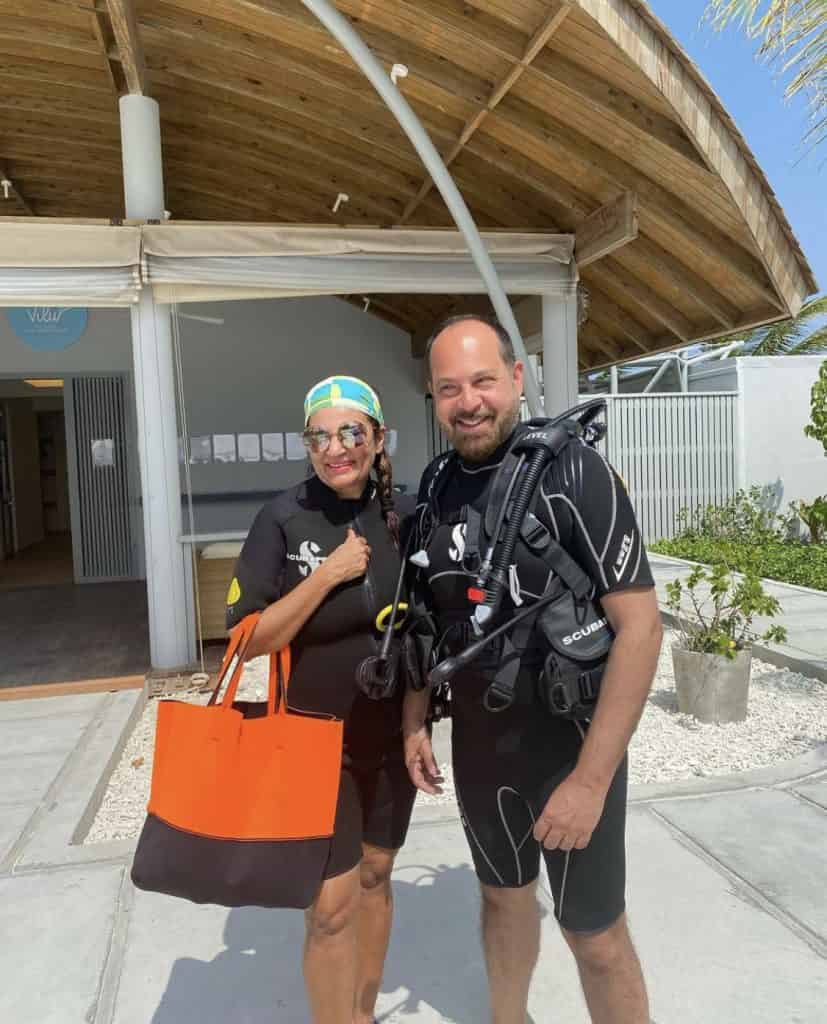 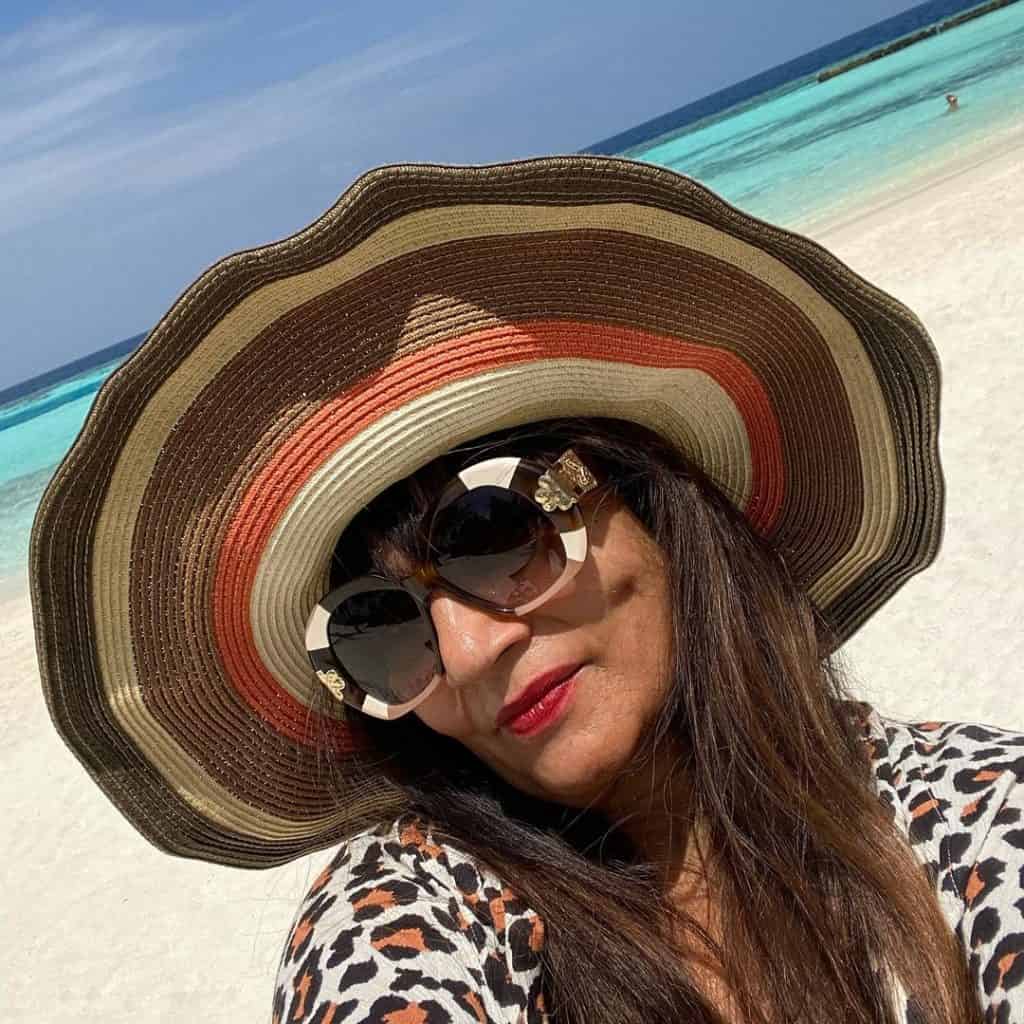 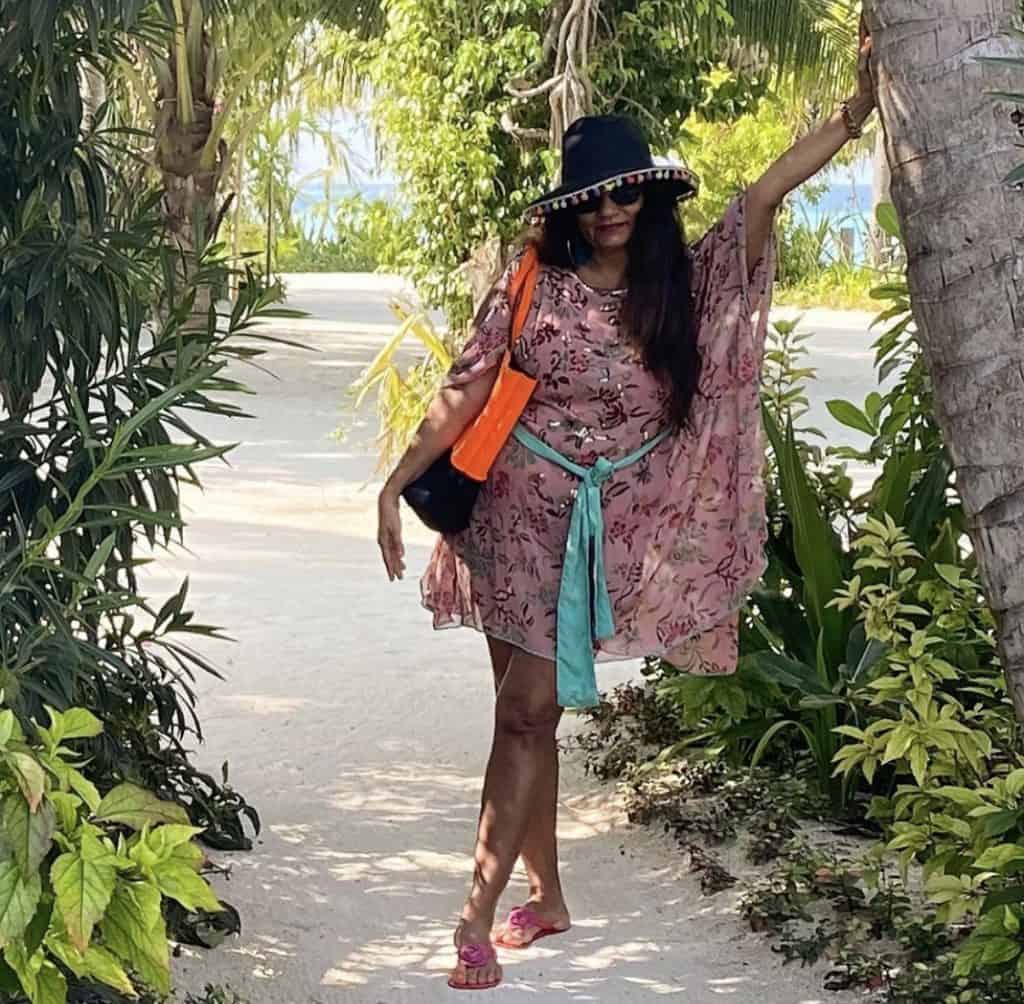 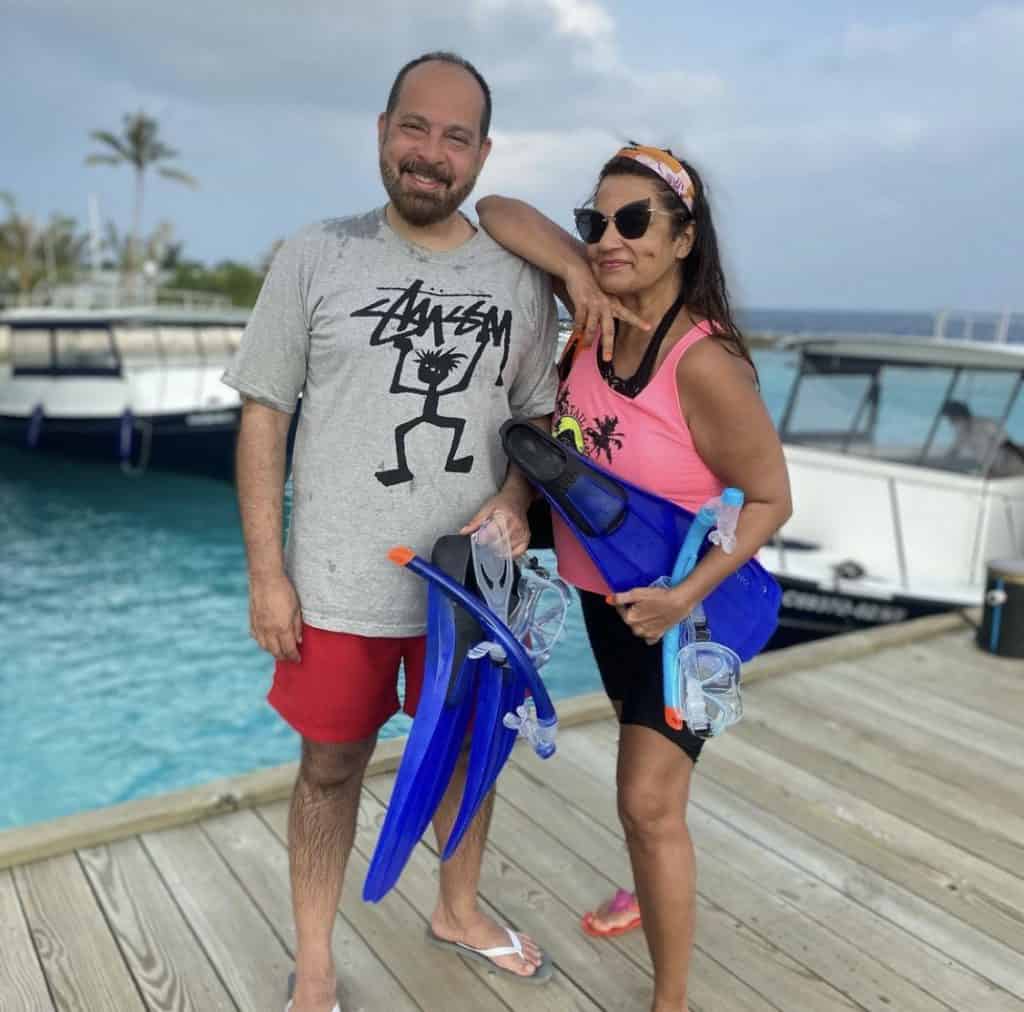 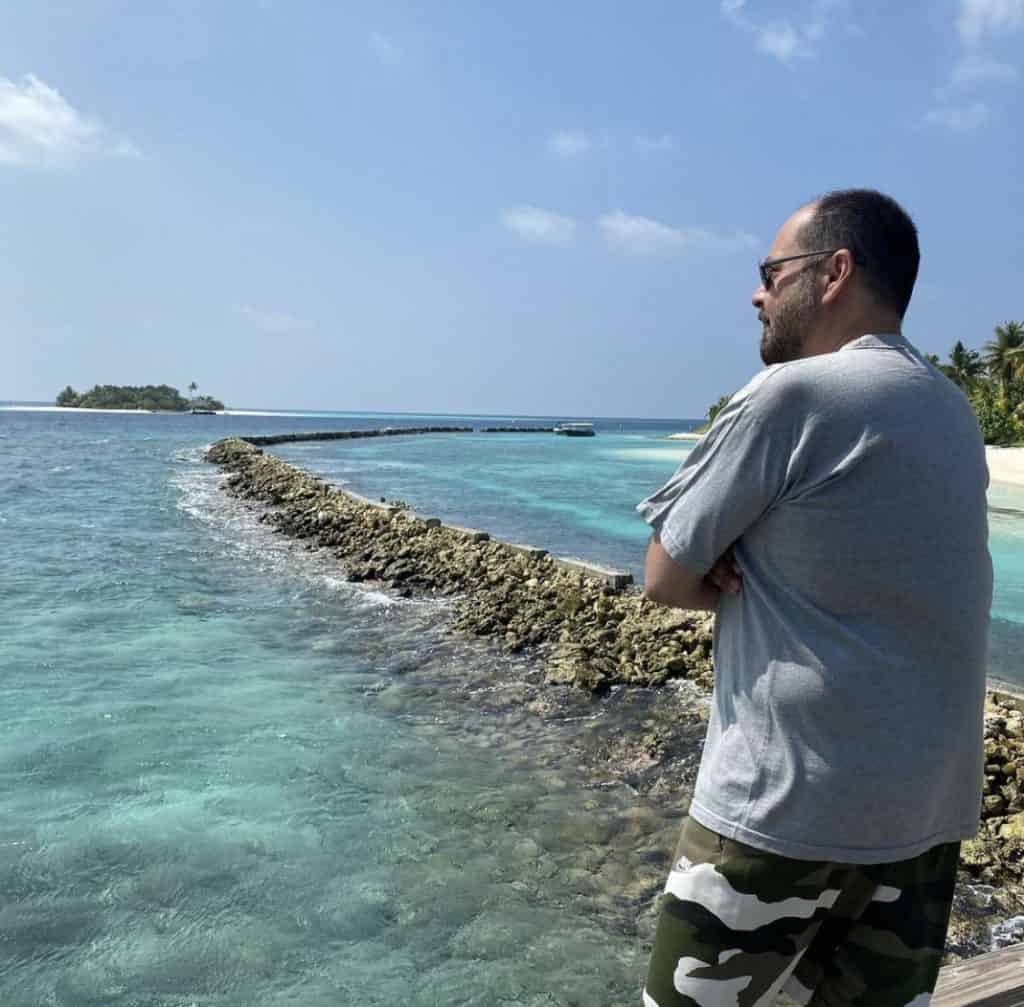 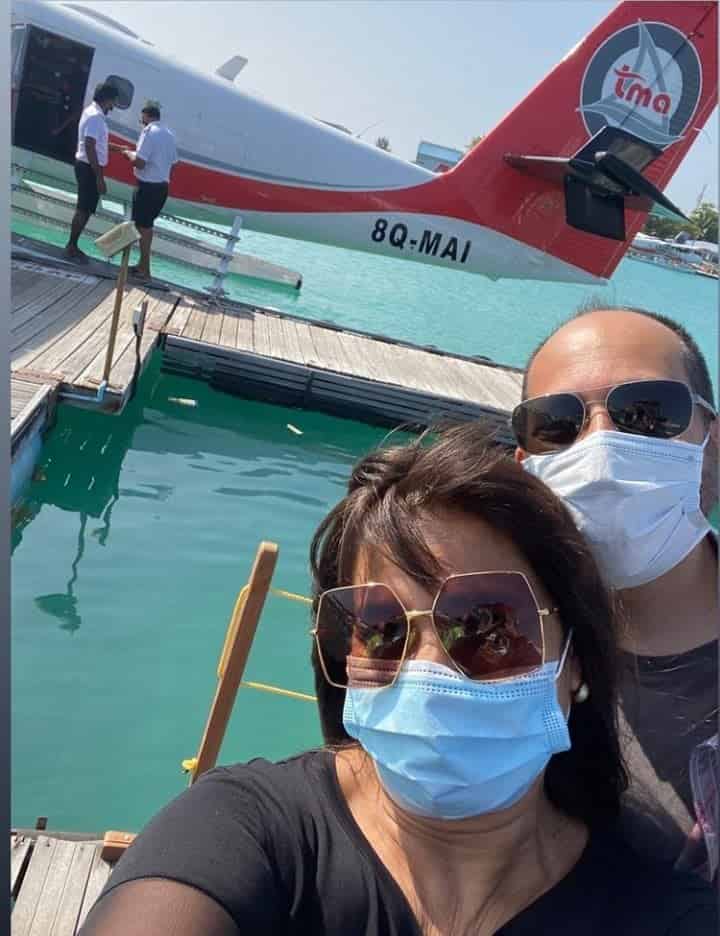 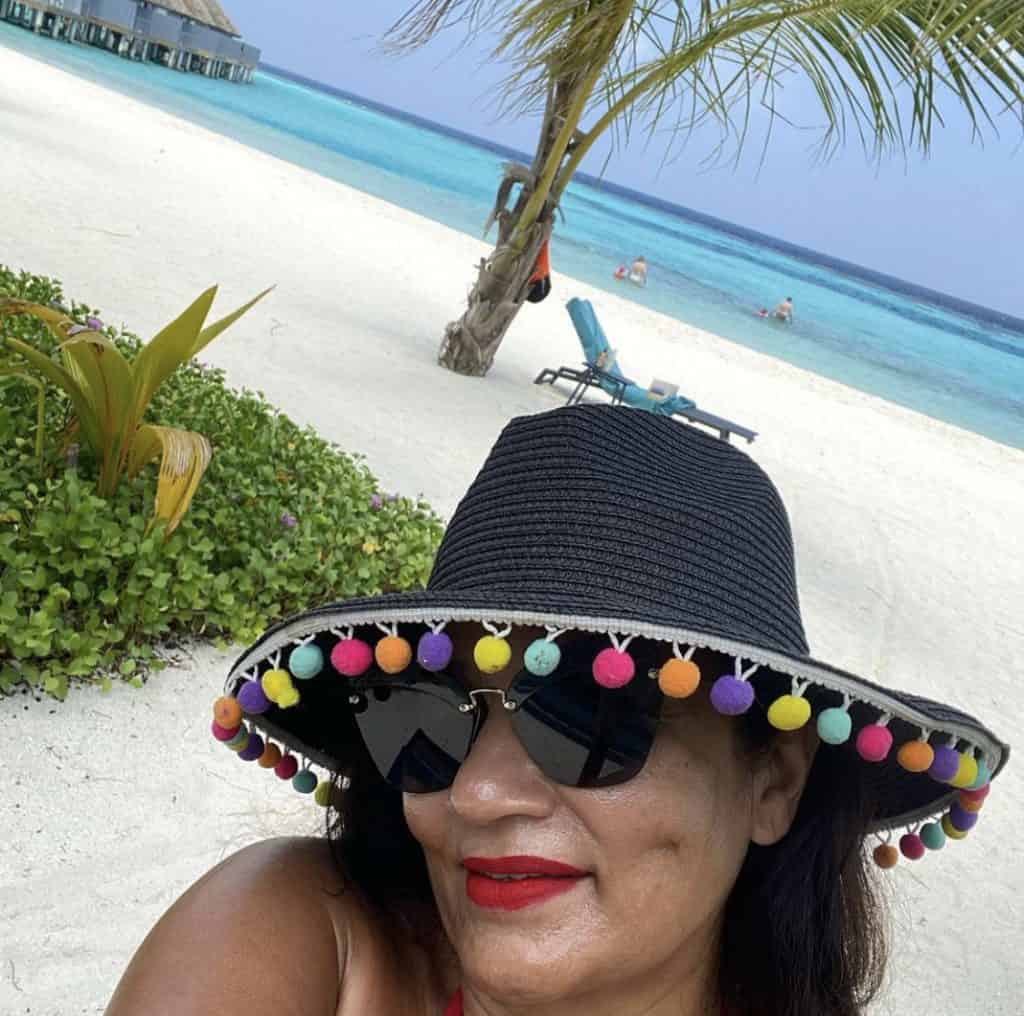 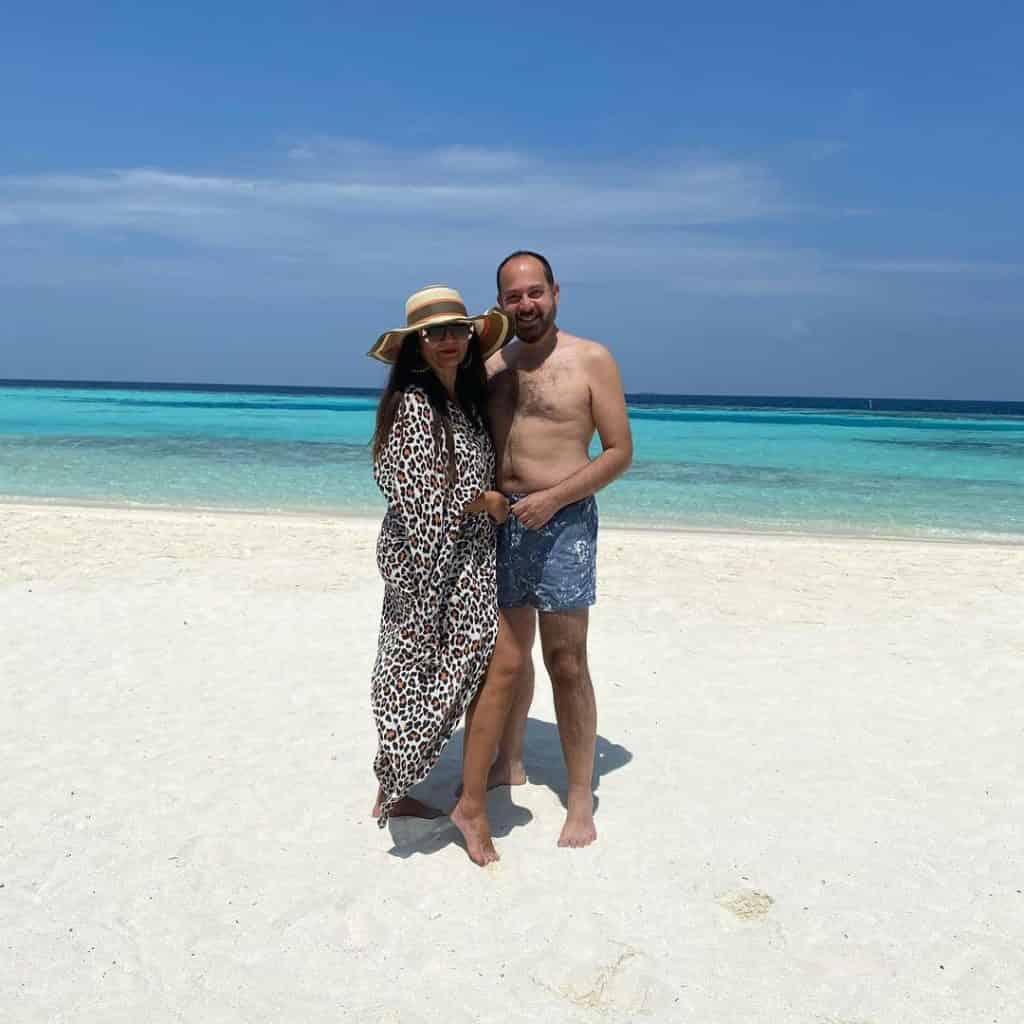