Pakistani beauty can give a very tough competition to Hollywood actresses.Pakistani showbiz actresses are no less than other people and they are full of talent.
Mostly,Pakistani people look good in eastern clothes because it has a different charm but when they were traditional clothing,It reaches a next level because of their natural beauty.Skin color means nothing in terms of clothing and everybody looks good when they adapt traditional wear.
Pakistani people are often termed as terrorists by international hub mostly but in reality,It is a land of beauty and culture.Often,showbiz actresses come in controversy because of their bold dressing but there are some lollywood actress who have never been the part of any controversy.

Today we will look at some amazing pictures of showbiz performers in traditional wear taking the style to the moon. 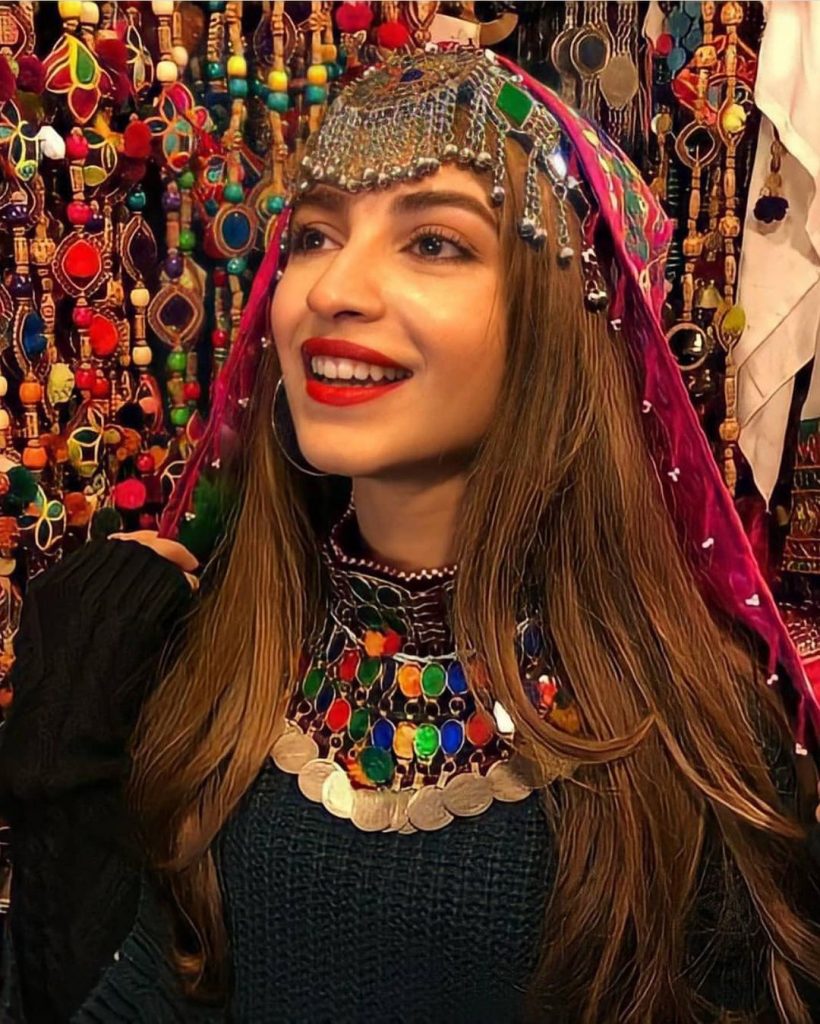 Here comes Urwa Hocane wearing a beautiful Matha topi.It is suiting her a lot.Did you like her pic?Must tell us in the comment section below. 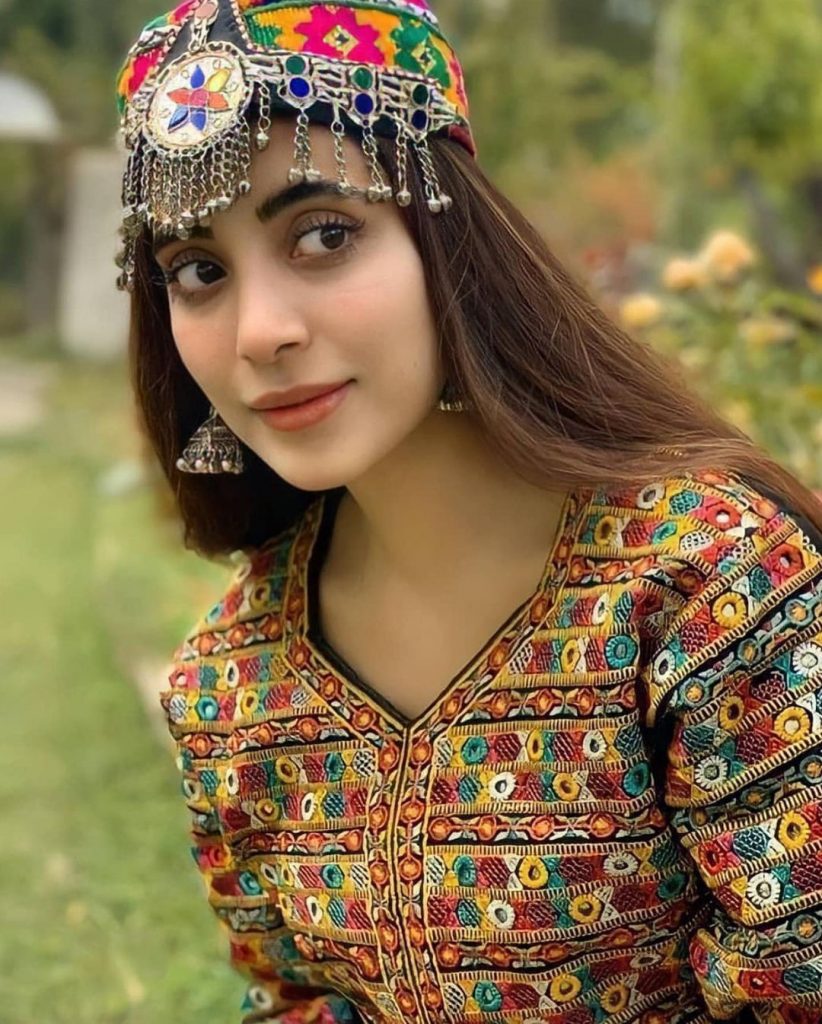 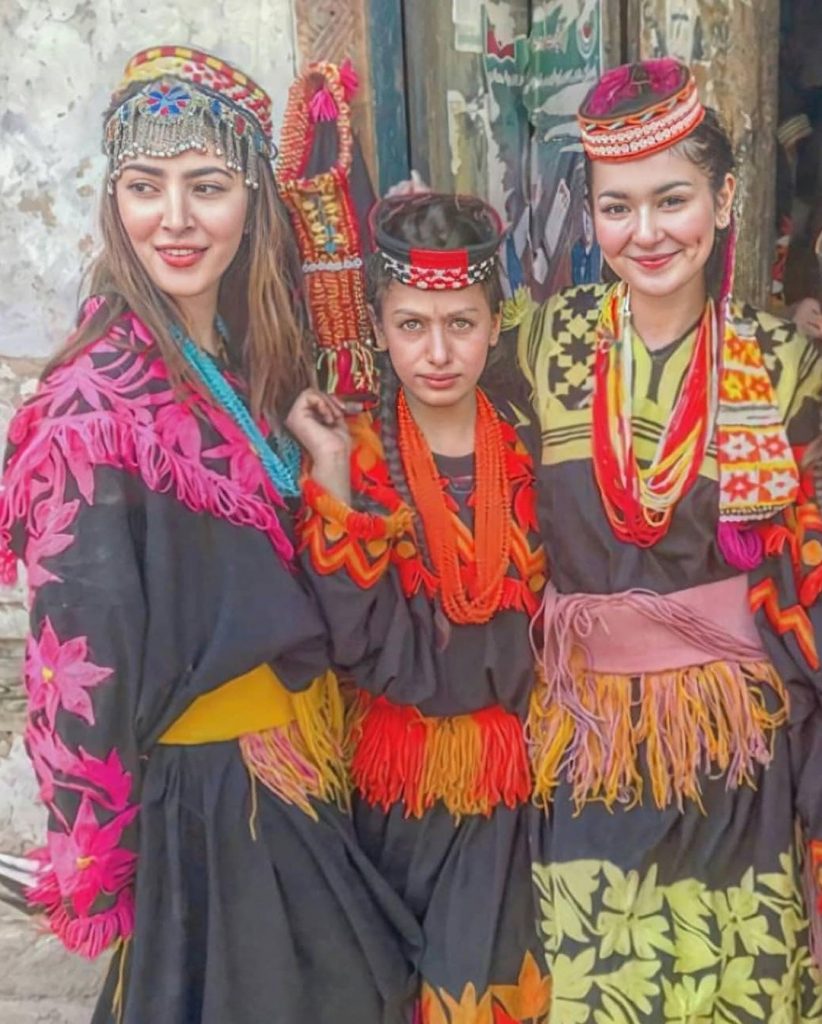 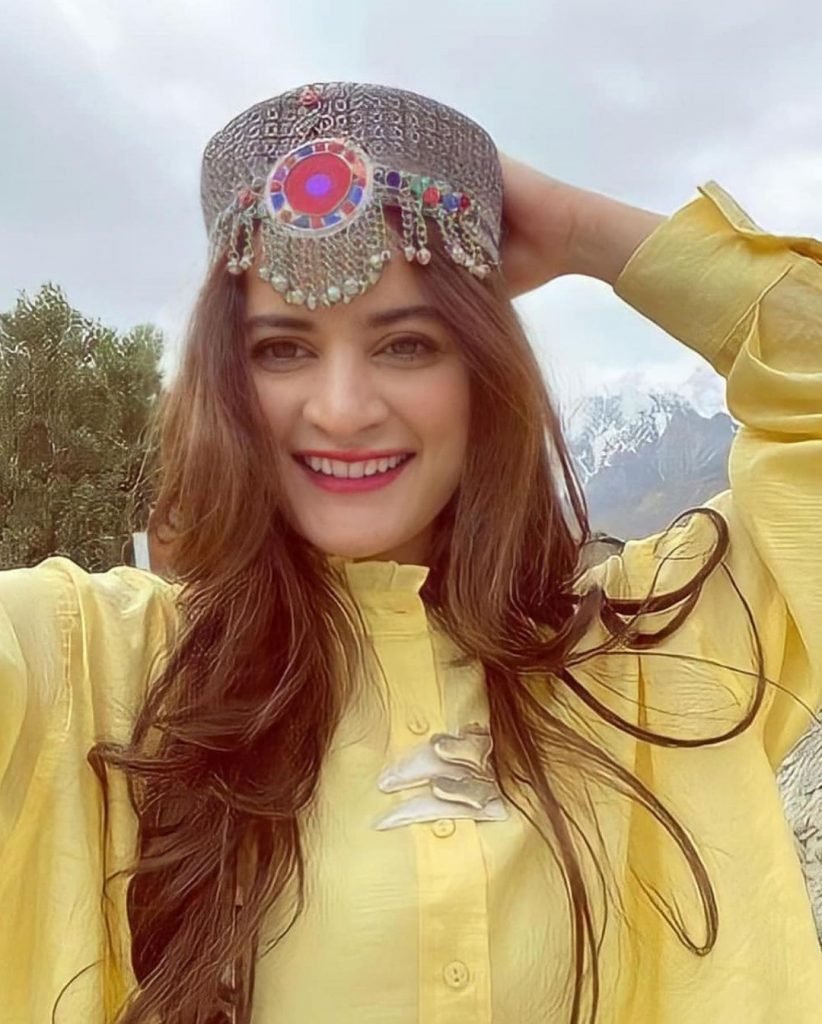 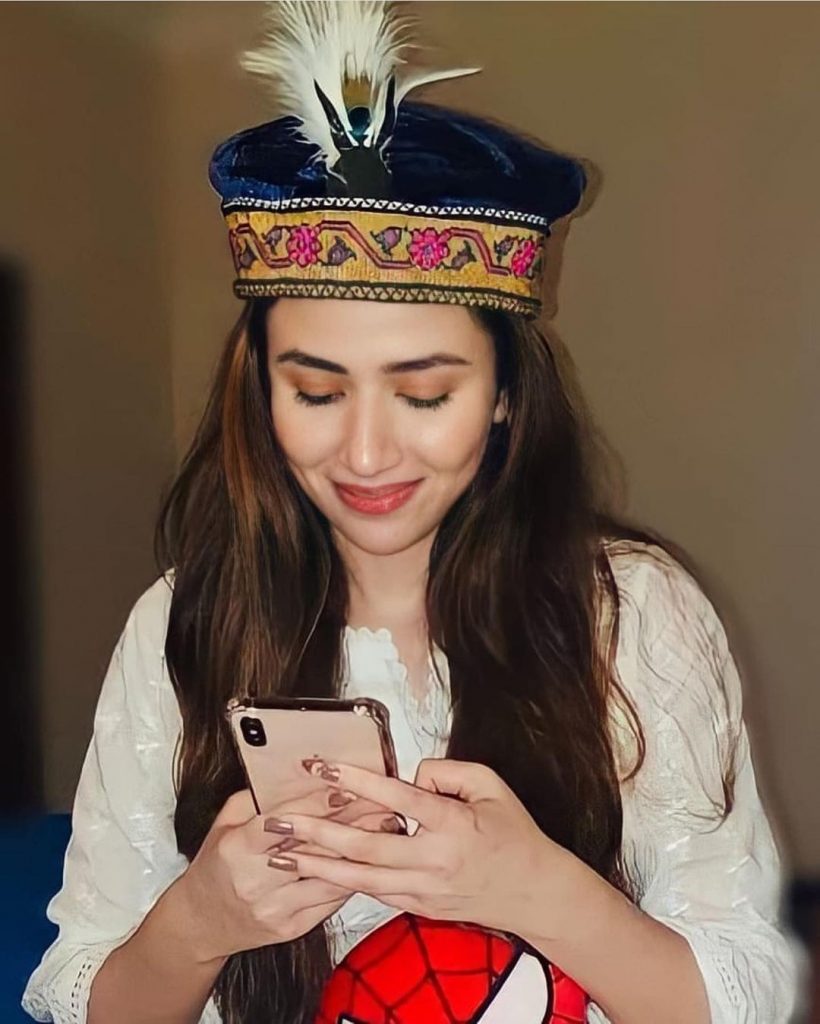 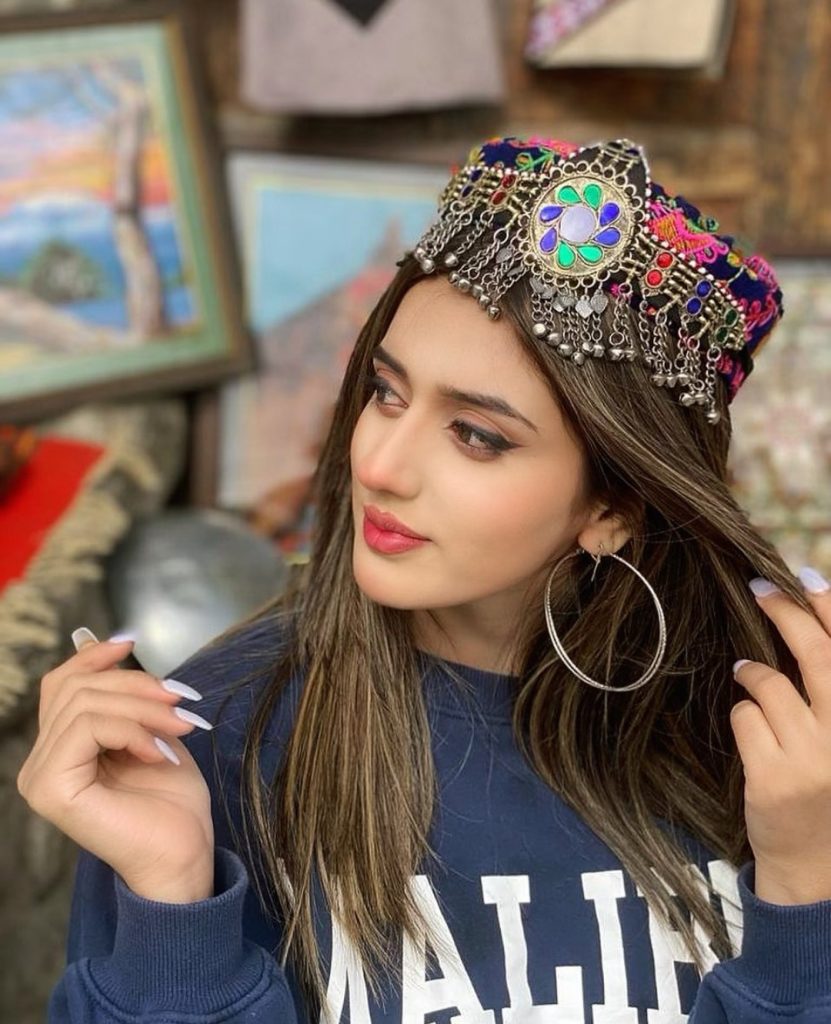 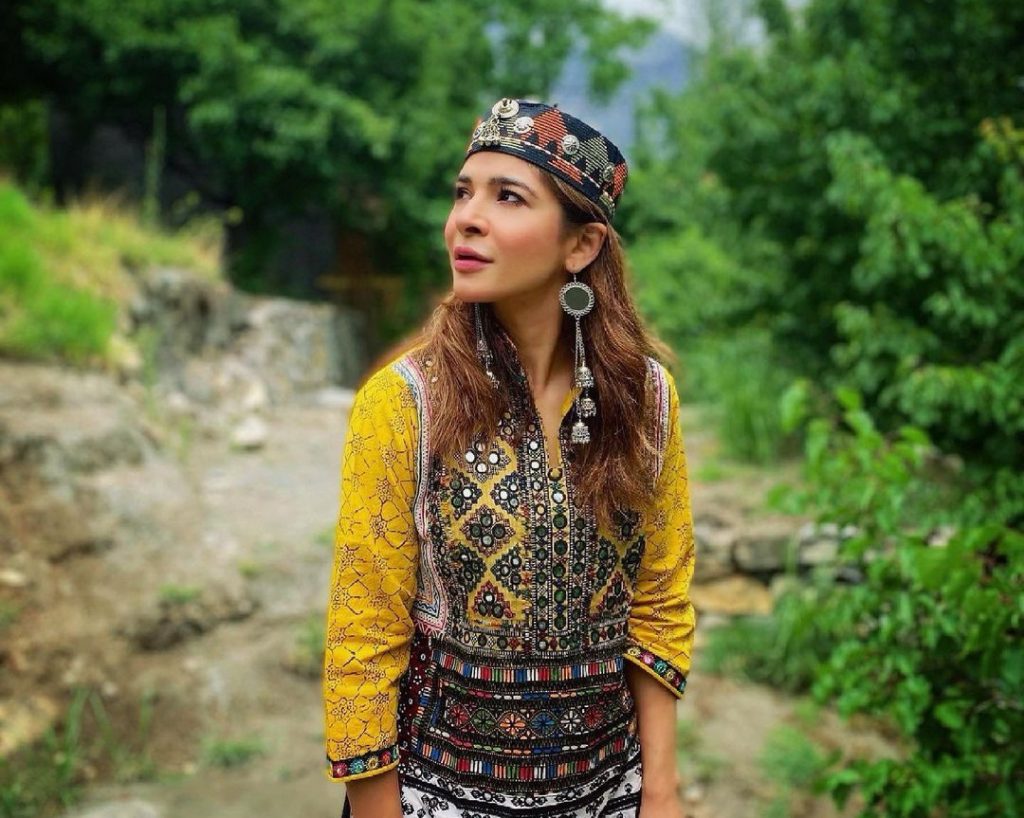 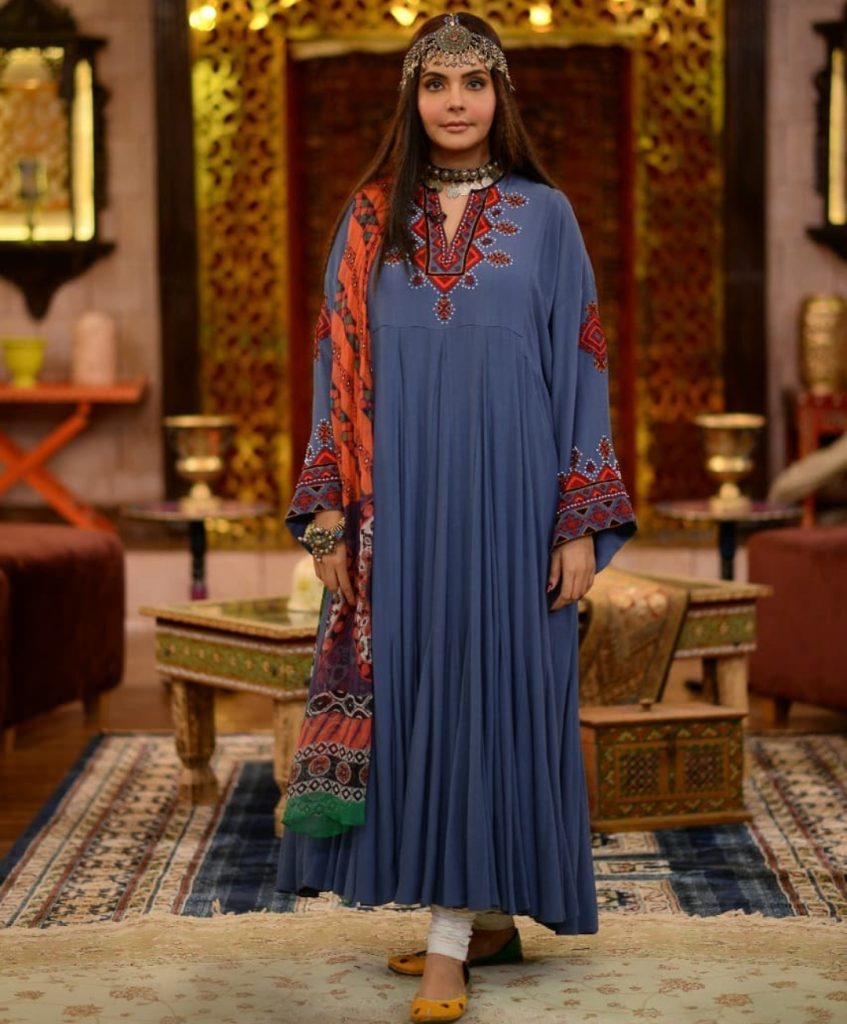