Shahrukh Khan,the king of Bollywood film industry tied the knot with Gauri Chibber in the year 1991 and has 3 children including 2 sons and a daughter.Shahrukh Khan made his Bollywood debut with film Deewana,It was released in 1992.Shahrukh got critical fame and attention after his brilliant performance in movie ‘Dilwale Dulania Lejayegein’.He also owns a IPL team named as KKR(Kolkata Night Riders).Shahrukh Khan welcomed his first child Aryan in 1997 after almost 6 years of his marriage with Gauri Chibber.Suhana was born in 2000 and their younger son Abram came into this world in 2013. 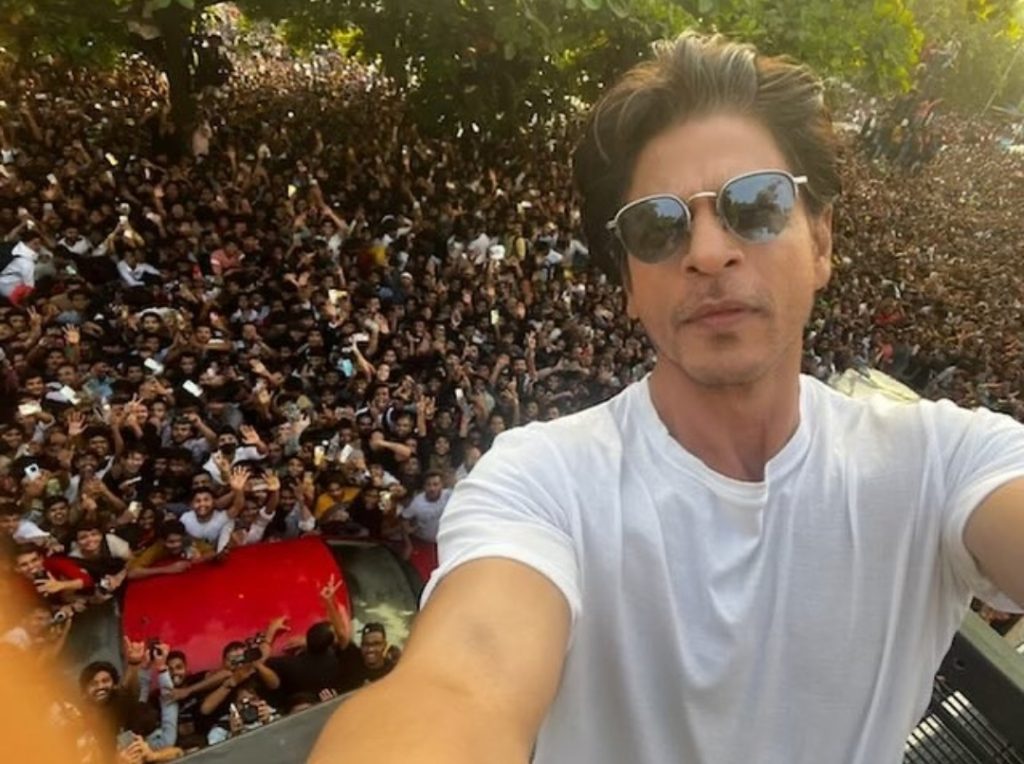 Shahrukh Khan has contributed a lot towards to indian film industry and he is often referred as Badshah of Bollywood as in King of Bollywood because of his brilliant performances.

Recently,well known personality of Bollywood Shahrukh Khan was spotted in Mecca performing Umrah.It should be noted that Shahrukh Khan belongs to an Islamic background. If we talk about the age of King Khan in 2022,then he is 57 years old but she still manages to look like a 30 year old.Shahrukh Khan follows strict diet plan which keeps him fit and healthy.

For those who don’t know,Shahrukh Khan’s next movie ‘Dunki’ is going to release very soon and according to reports the major part of movie is shot in Saudi Arabia.Shahrukh Khan performed Umrah after completing his film shoot.It was such a nice gesture by him. 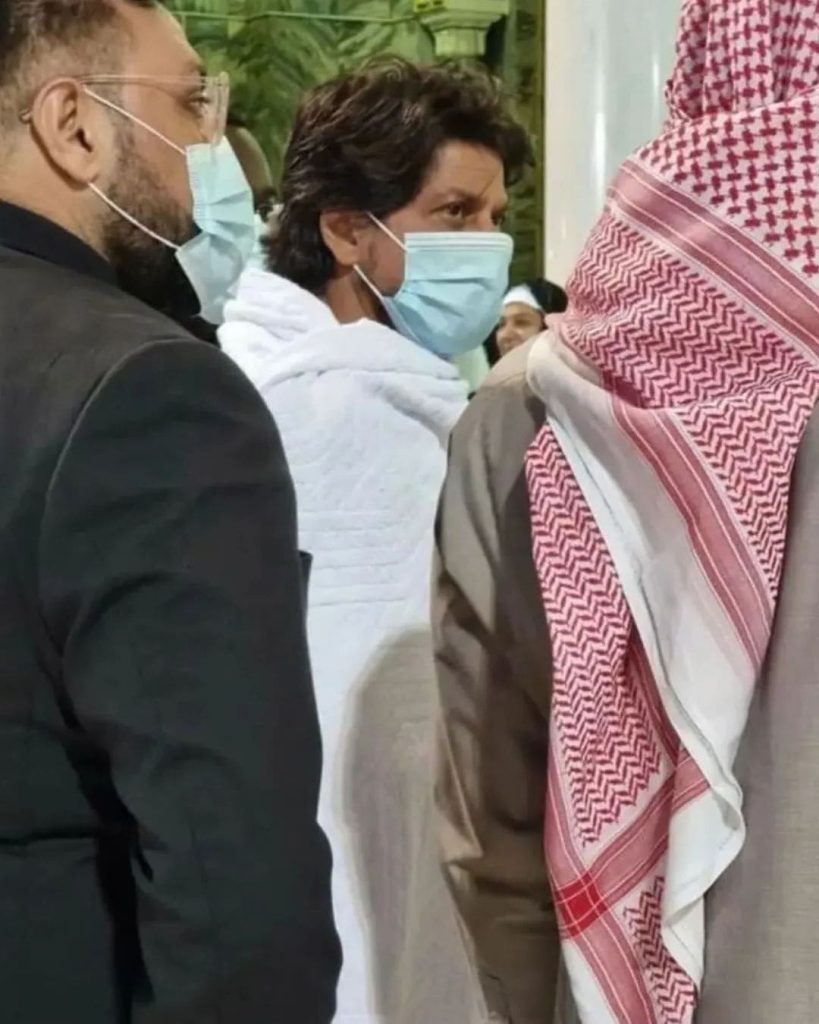 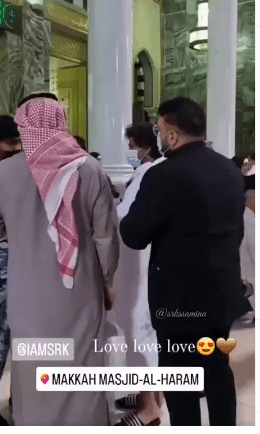 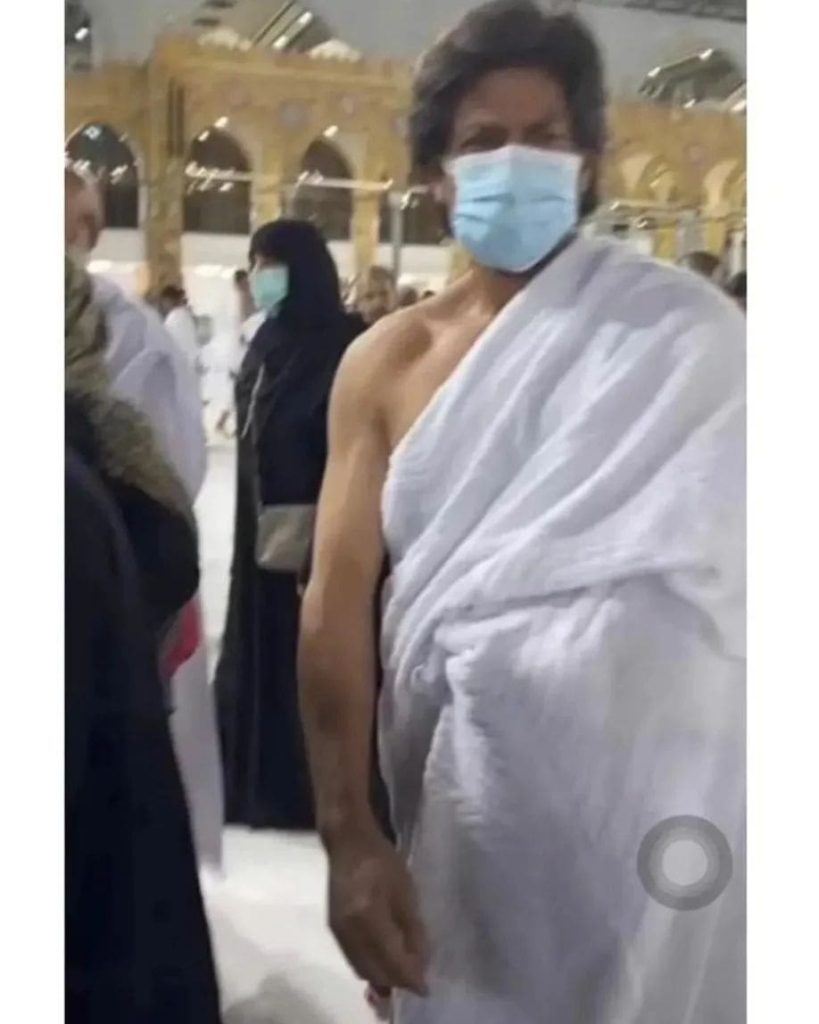