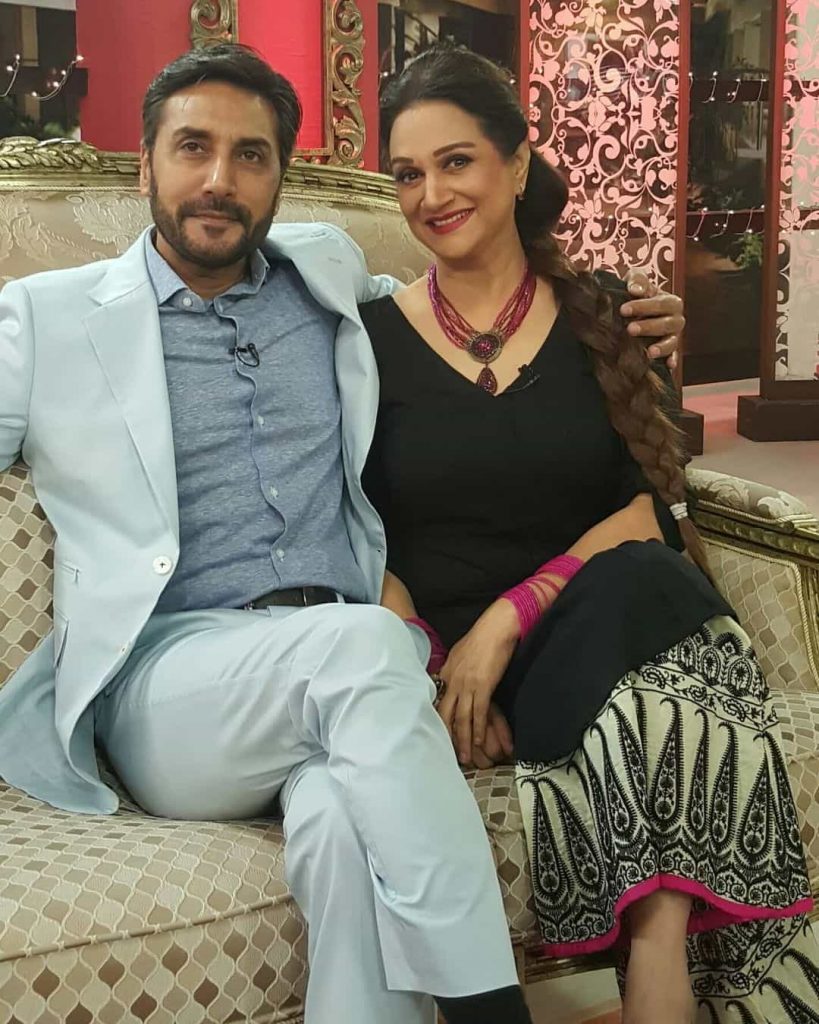 If we talk about the age of versatile actress Bushra Ansari then she is currently 66 years old but still manages to be fit and healthy.Bushra Ansari has won millions of hearts by her stellar performances in the drama serials. 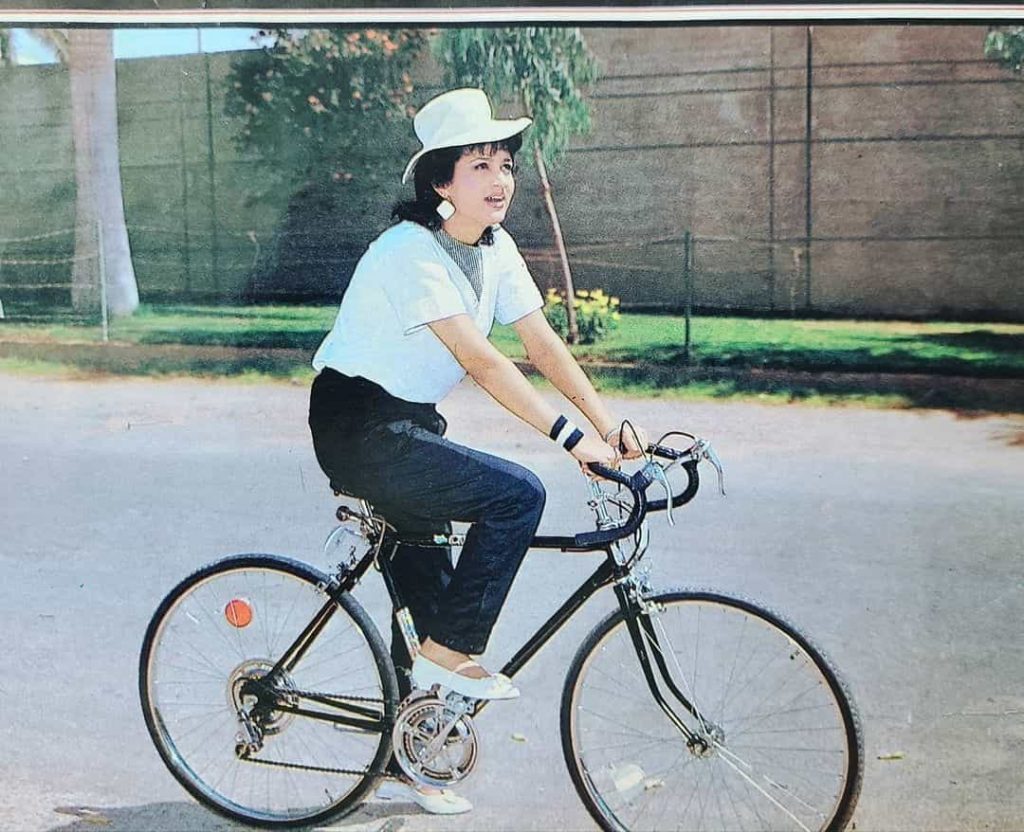 It should be noted that Bushra Ansari has a total of 540k followers on her instagram handle as of 2022 and she is always connected with her fans through it.

Earlier, Bushra Ansari shared a photo of her college days on Instagram in which she wore a two-topped hairstyle.She captioned the post as ‘My college days and my innocence’. 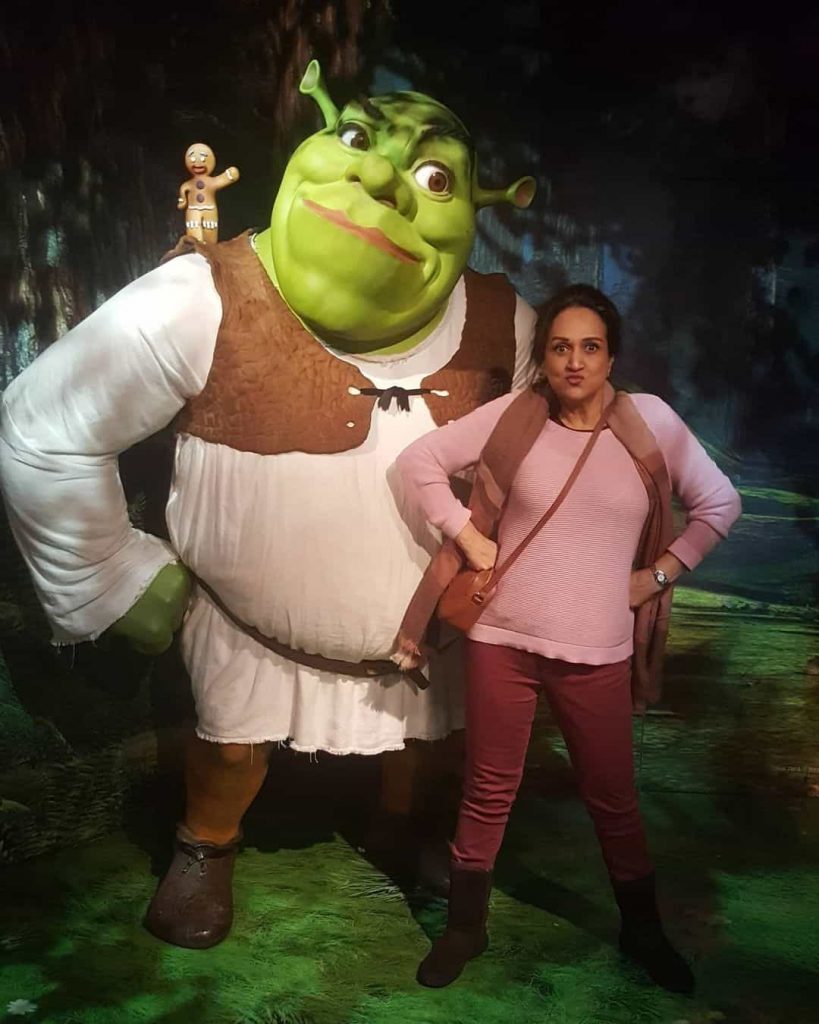 Bushra Ansari has won numerous awards throughout her career including the ‘Pride of Performance award’ for her contributions towards arts of Pakistan.She has the nationality of both countries including Pakistan and United states. 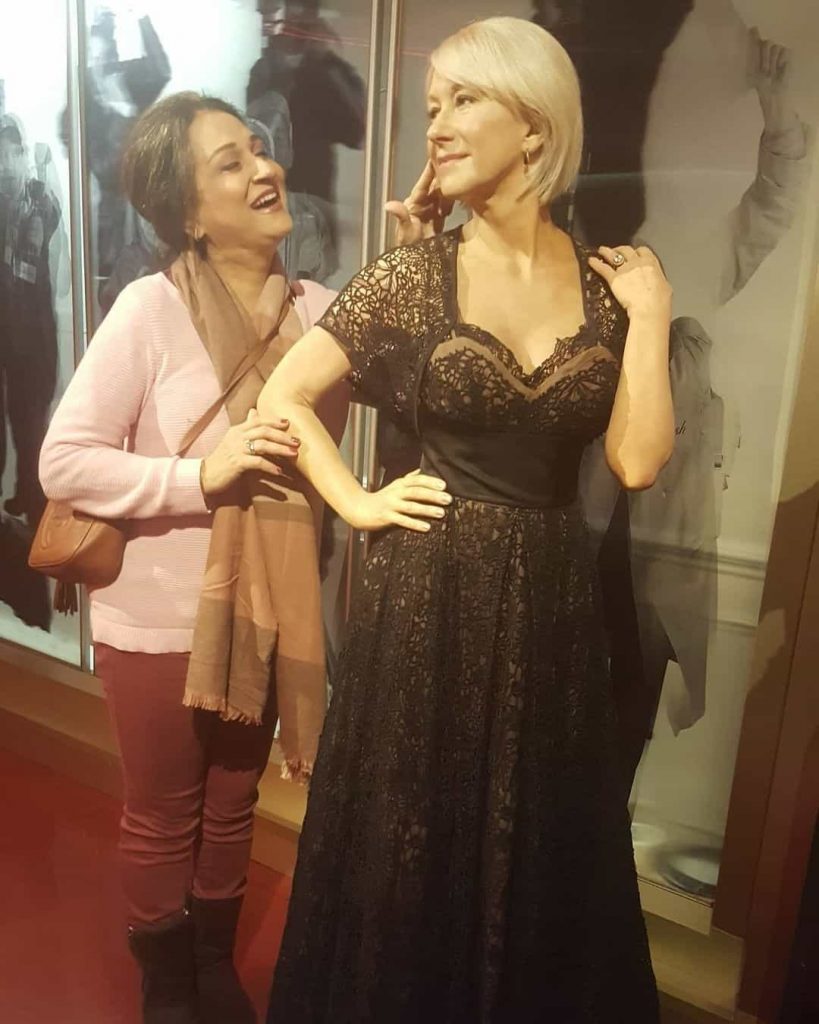 For those who don’t know,Bushra Ansari was married to Iqbal Ansari but they both parted ways after 36 years of marriage.She revealed that I was going through trying times in my marriage and separation was a right decision for both of us but she did not took this until her daughters were settled. 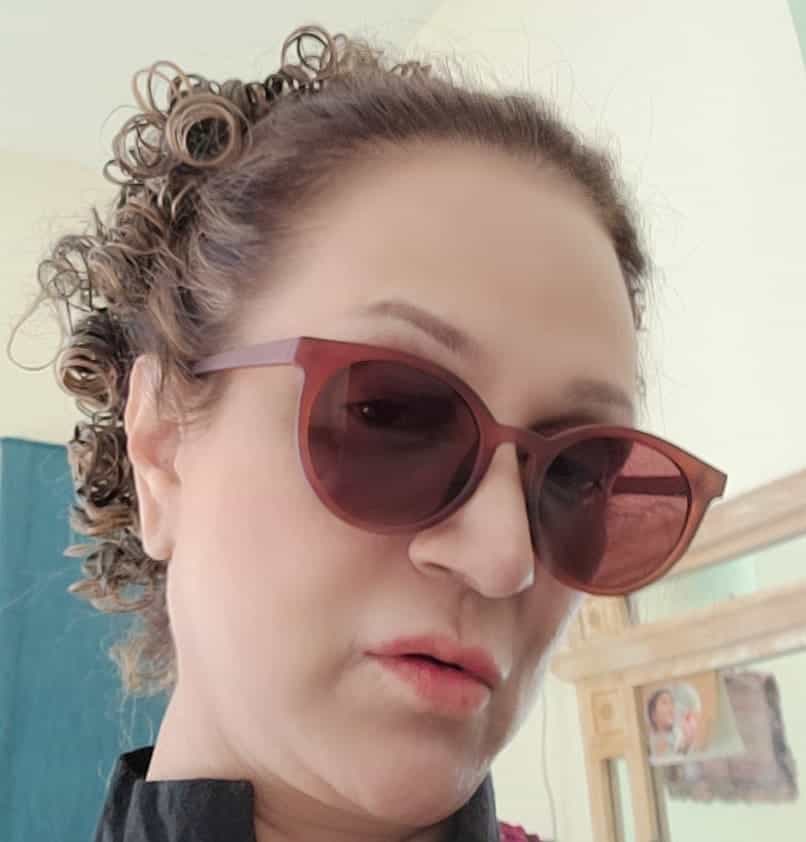 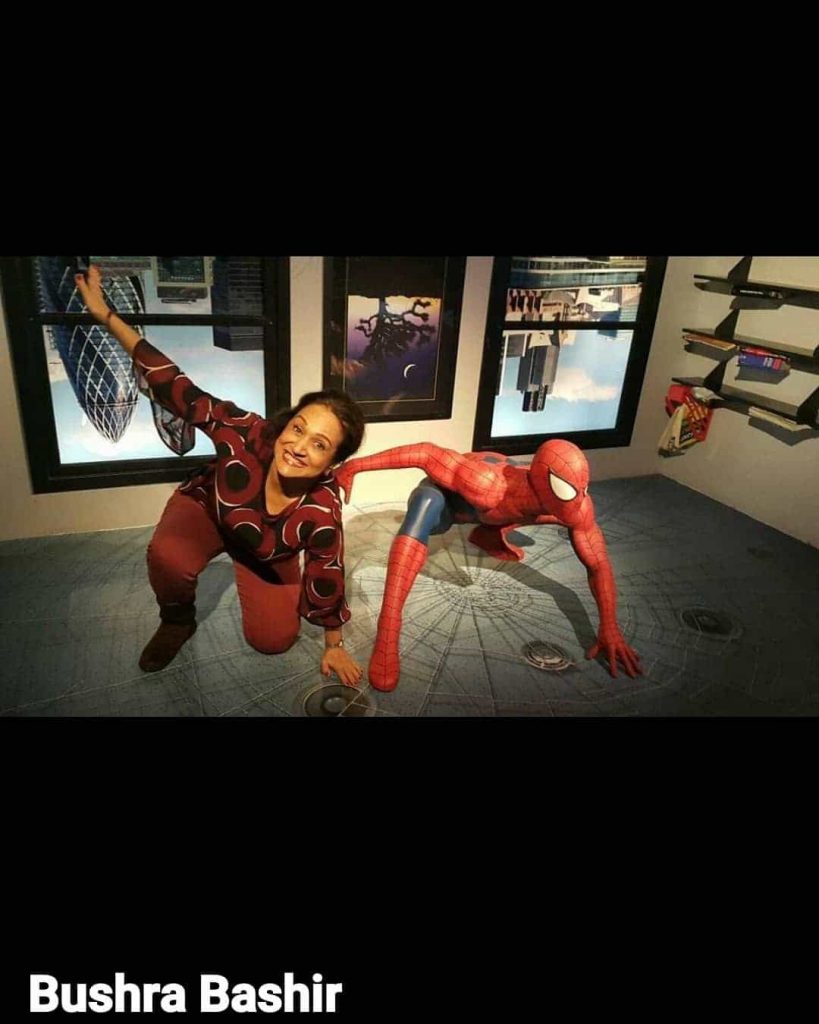