Marriage is a beautiful relation between two persons but when their understanding is not satisfied with each other then things do not go well.Many lives destroy when the partners do not understand each other,when they do not cope with each other.Another word for marriage would be Sacrifice,Sacrifice of desires,sacrifice of happiness but we get much in return.

Shahroz Sabzwari opened up this matter in a live show and confessed that Sadaf Kanwal has no relationship with his first divorce.He further stated that ‘We had parted our ways in august 2019 and the reason was not related with another woman.There were some personal misconceptions between us that dominated over our marriage’ he further said.

He also said that the people who think there is a woman behind our divorce should come forward and prove this thing.It seems like Shahroz Sabzwari cannot tolerate any hate or abusive comments against his family. 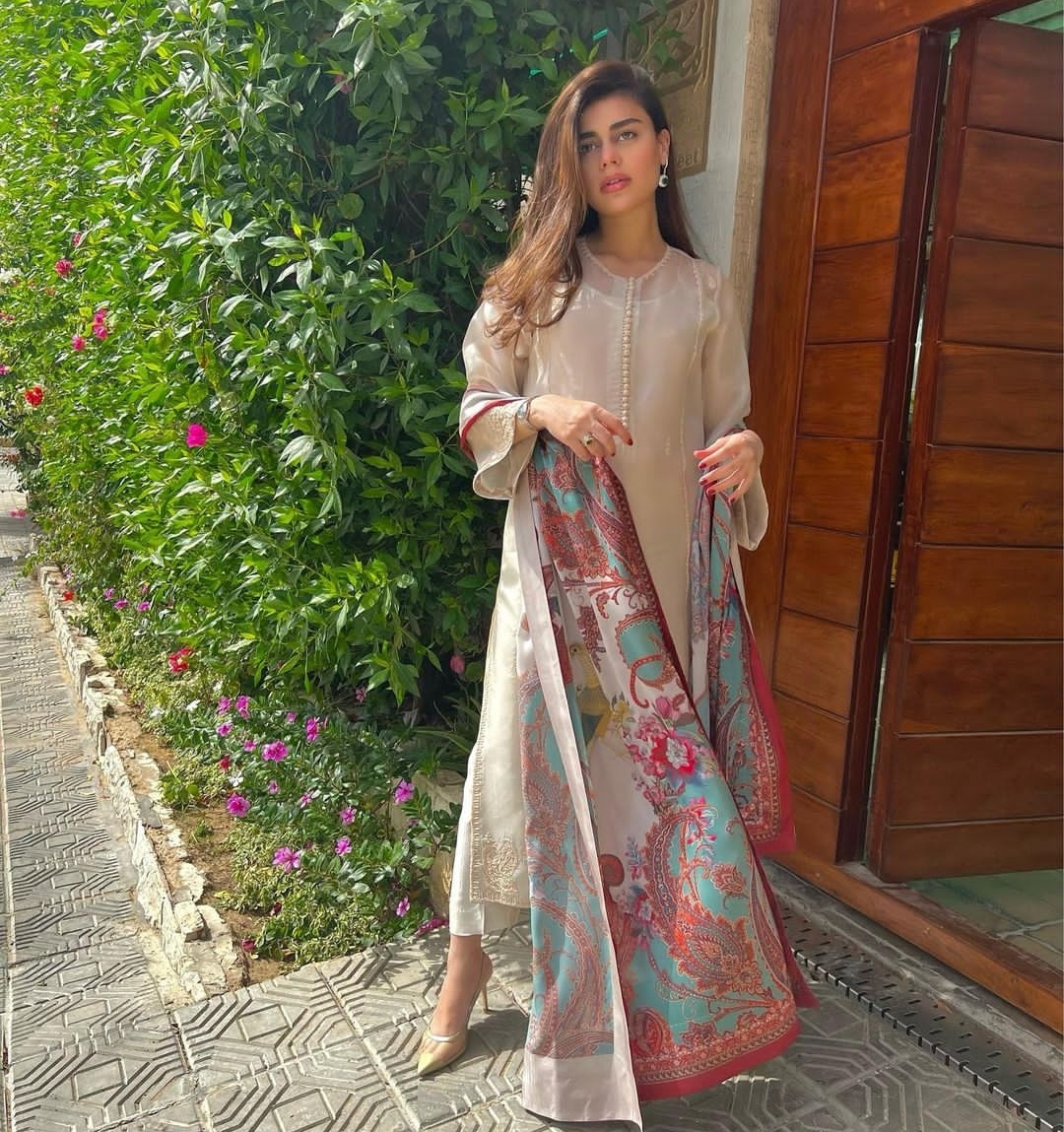 Syeda Tooba Anwar
Late Aamir Liaquat after marrying for the second time in 2018 to Syeda Tooba Anwar,his first wife Syeda Bushra Iqbal confirmed on social media that they have parted their ways just because on the wish of his second wife Tooba.She

Bushra Iqbal wrote on Instagram that her husband divorced her on a phone call in front of her childs.It is very devastating to see a person divorcing her wife infront of his children,Bushra Stated. 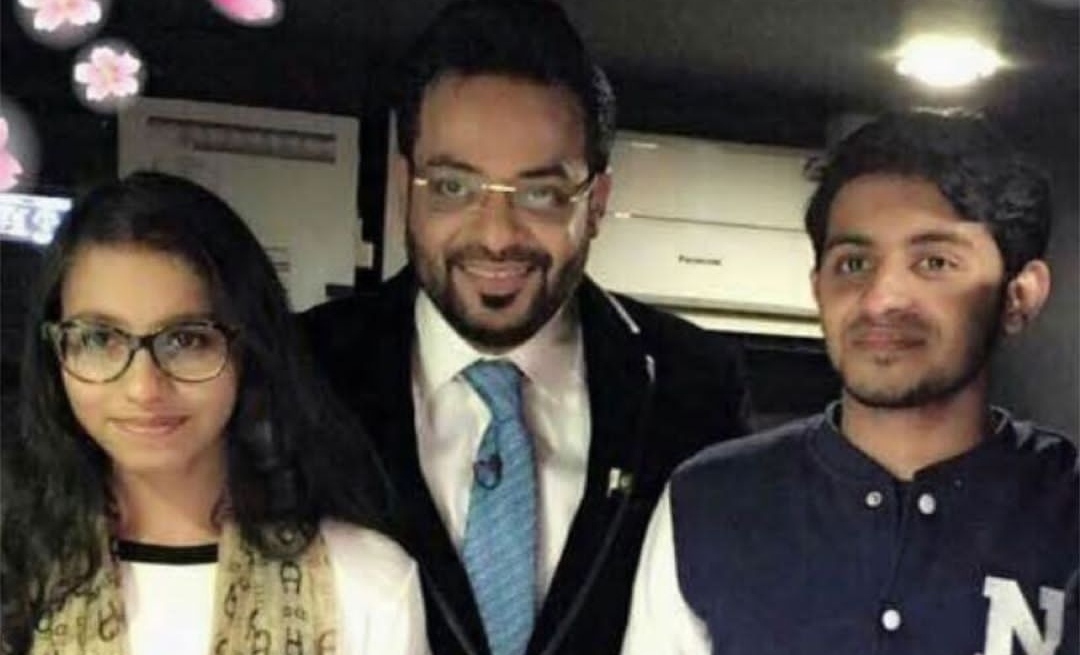 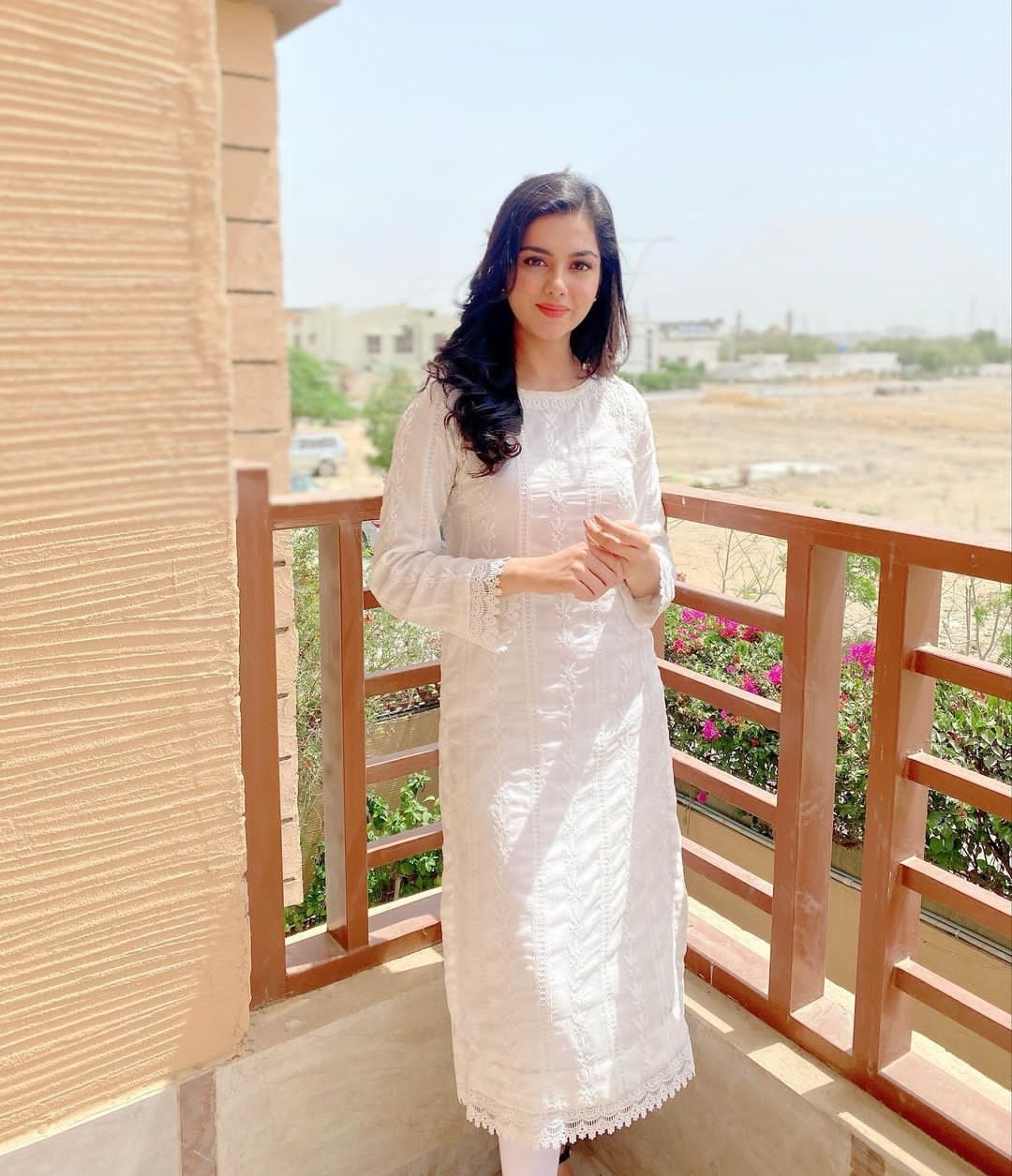 Neha Taseer
Shahbaz Taseer who is the son of famous businessman Salman Taseer first time tied the knot with Maheen Ghani in 2010.Later on It was confirmed by Maheen Ghani that they both have parted their ways and the reason for that could be Neha Taseer.
She also posted a story on Instagram blaming Neha for the cause.Ghani adds ‘I am divorced now and I hope they live in peace’.But the news was not confirmed now,after seeing Shahbaz with Neha people are assuming that they both have parted their ways and Shahbaz is happy with neha. 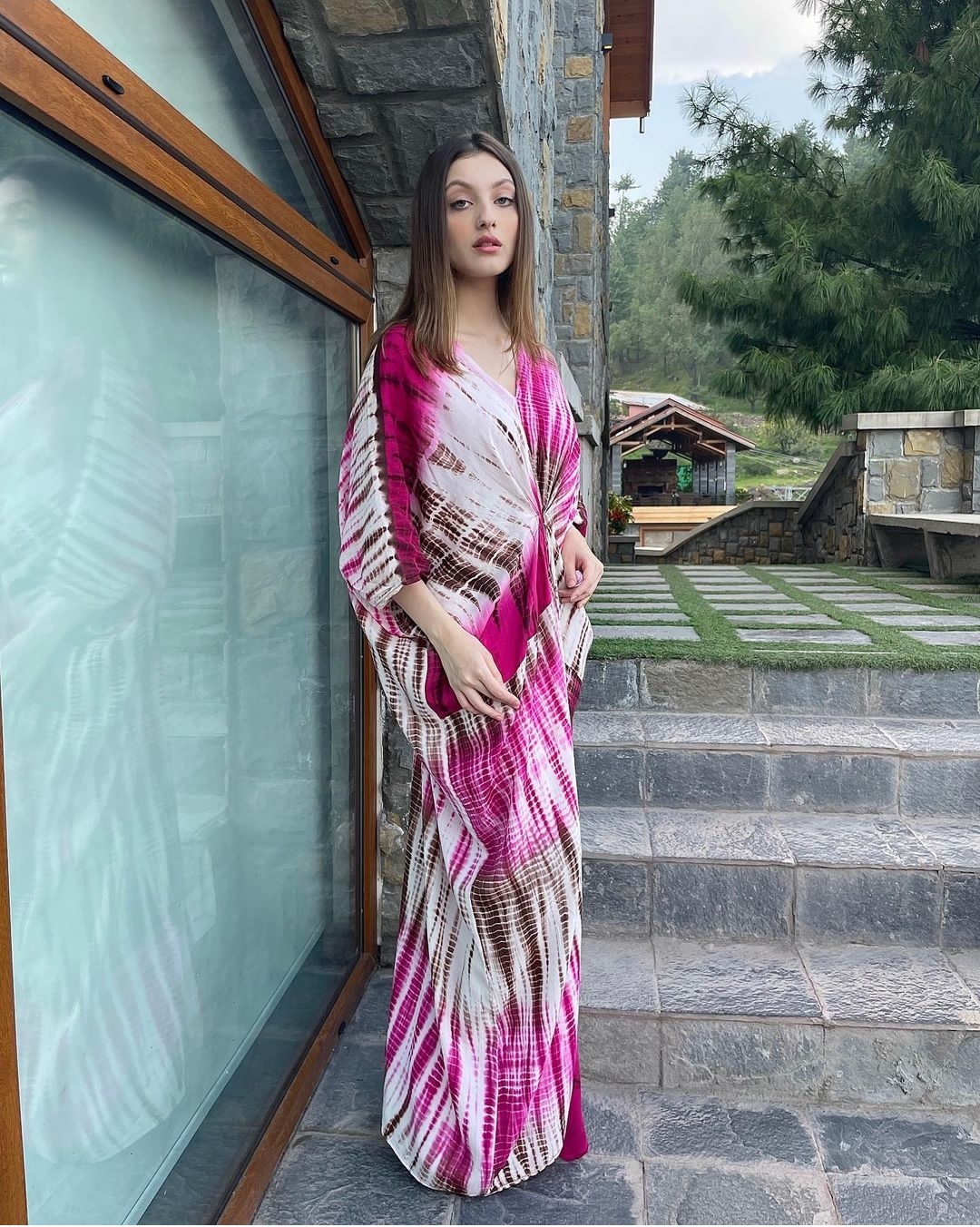 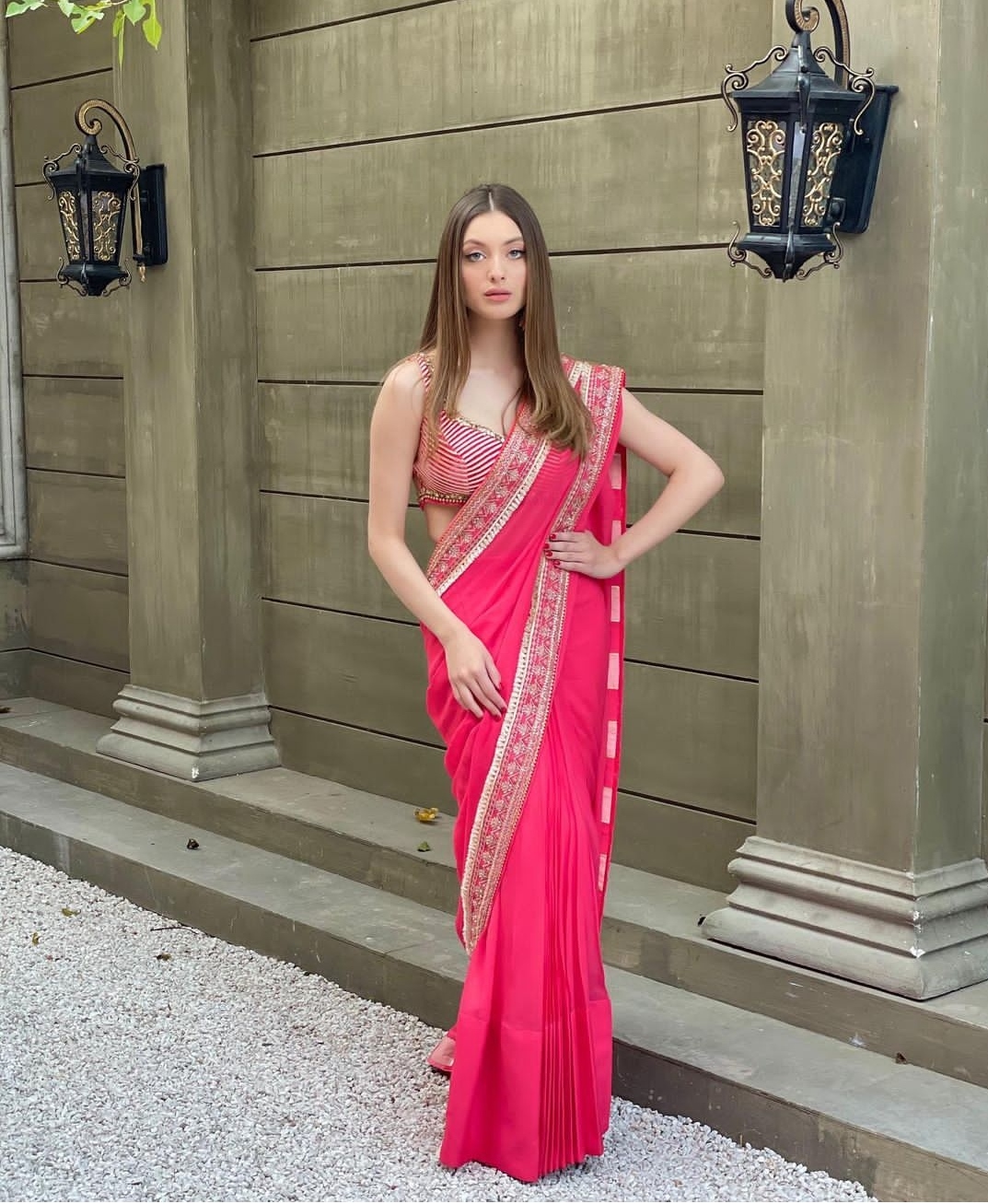