Almost all of you may know Saad ur Rehman aka Ducky Bhai who started his career as a YouTube roaster but then he gained limelight by creating daily life vlogs on YouTube.People are very attached with ducky bhai due to his funky personality and they watch his vlogs with great interest.

For those who don’t know,Ducky Bhai got engaged to beautiful Aroob Jatoi on 12th april 2022 and recently they tied the knot with each other in lavishing wedding ceremony which was attended by many famous celebrities like Shahveer Jafry, Zulqarnain Sikandar,MrJay Plays,Maaz Safder and few more too. 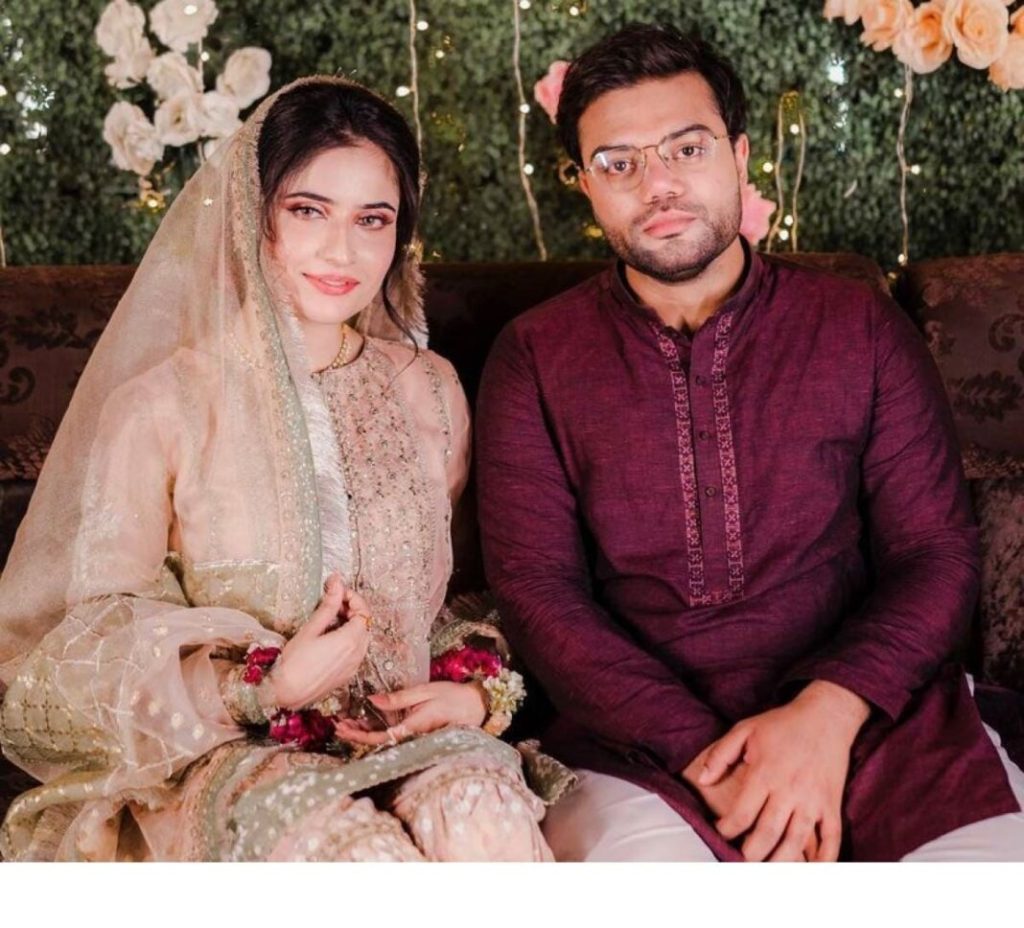 The duo was absolutely giving scintillating looks with each other and they both make a beautiful couple together.Famous Pakistani YouTuber shared his wedding pictures on his Instagram handle and announced this good news with his fans although he had already announced that Aroob and Him are going to marry in a few days as their wedding festivities had already started. 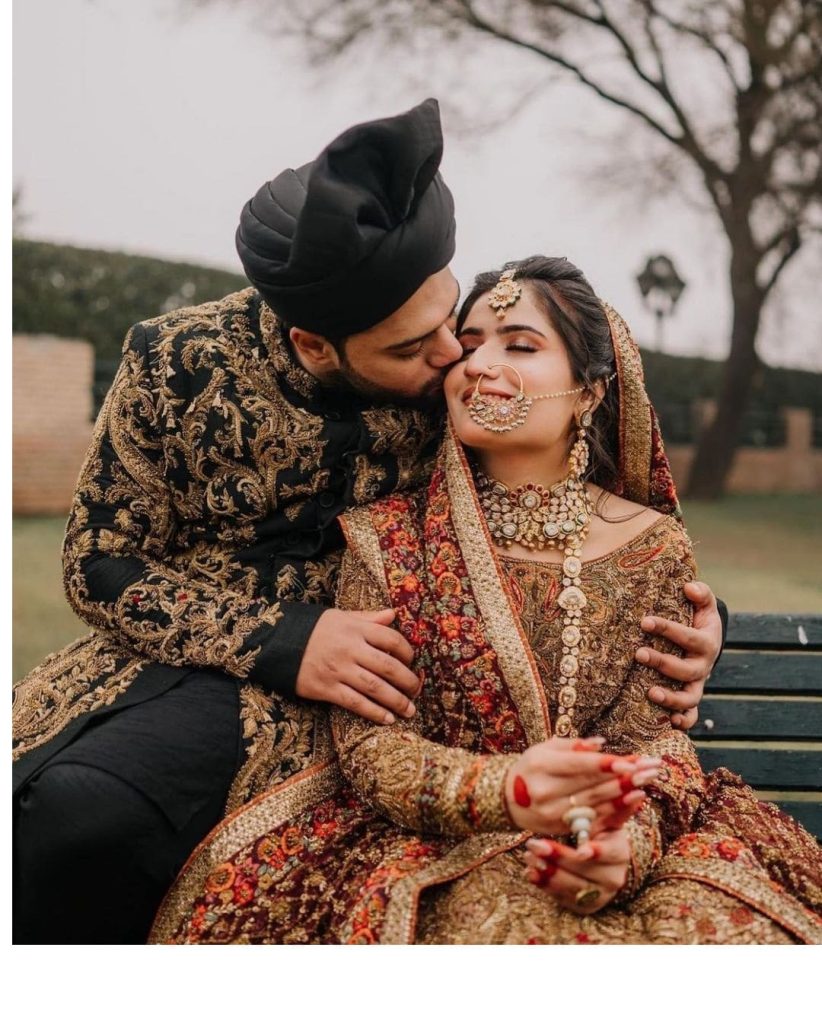 So lets take a look at fascinating pictures of Ducky Bhai with his soul partner Aroob Jatoi from their special day of wedding. 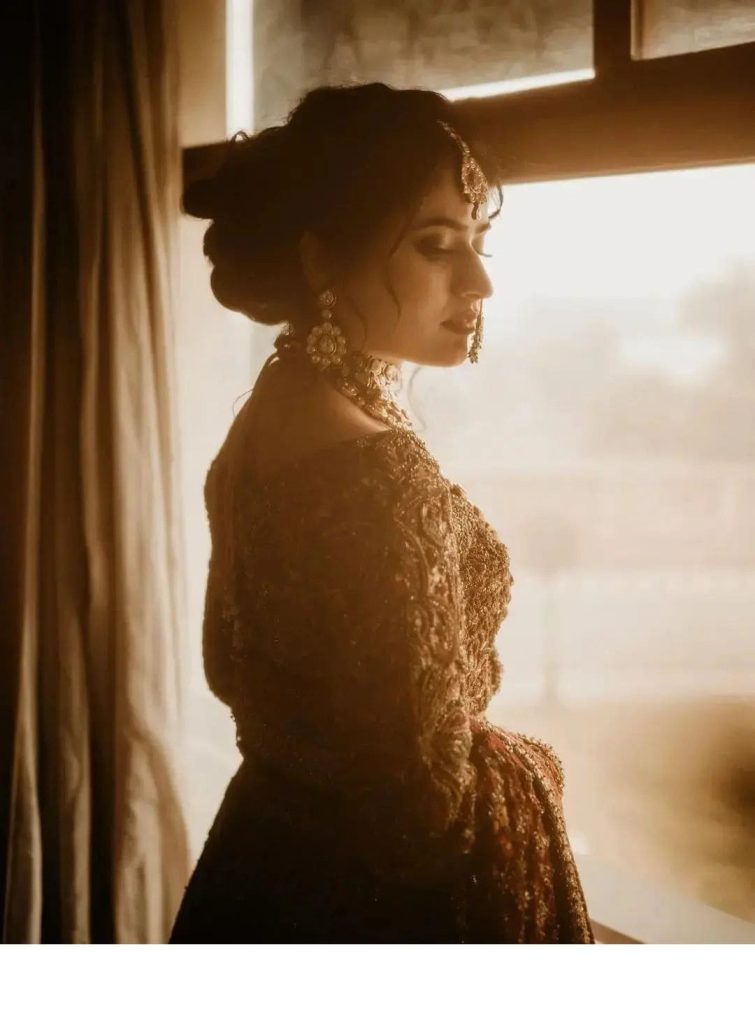 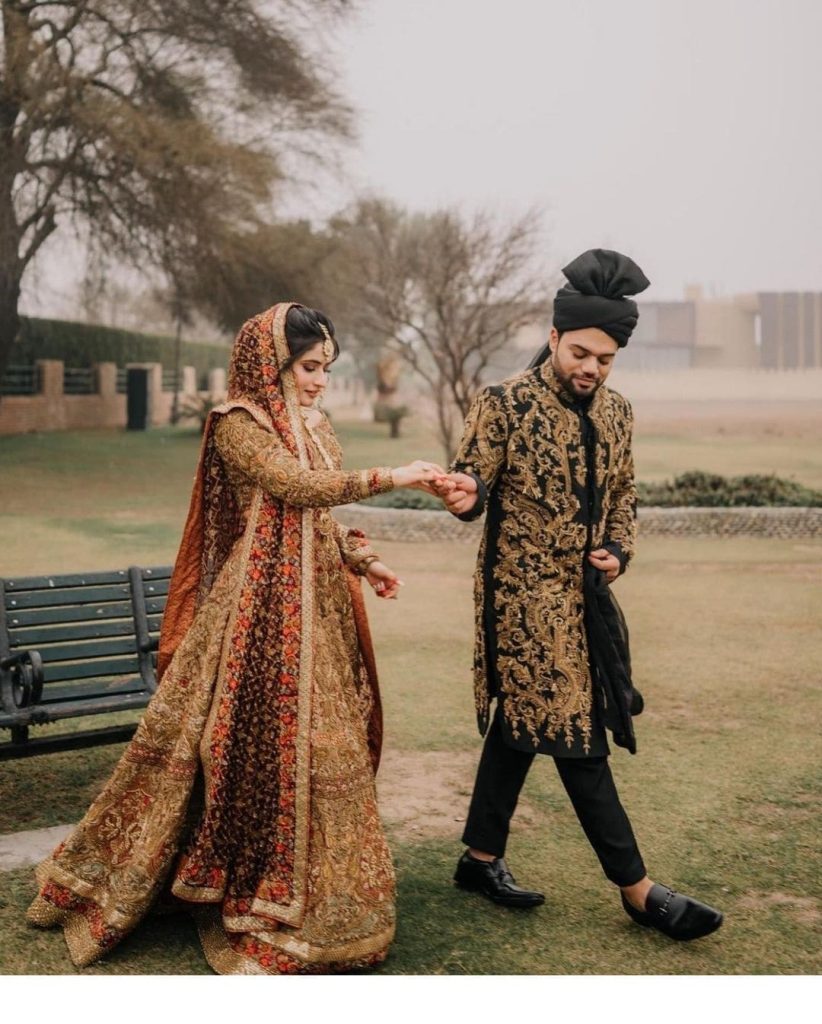 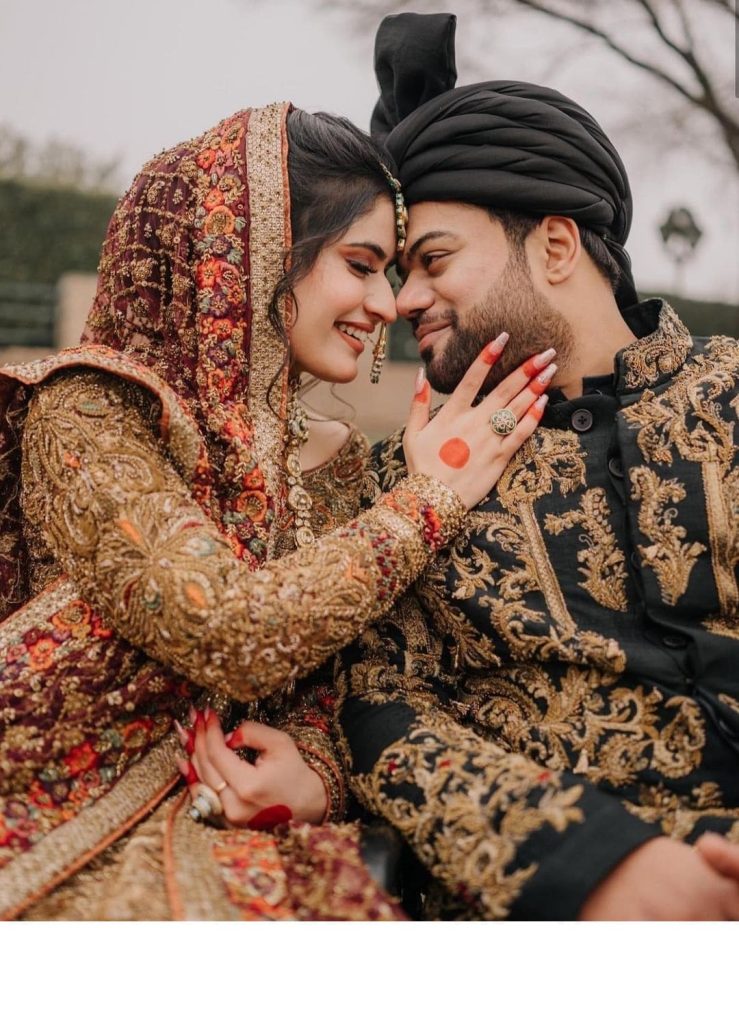 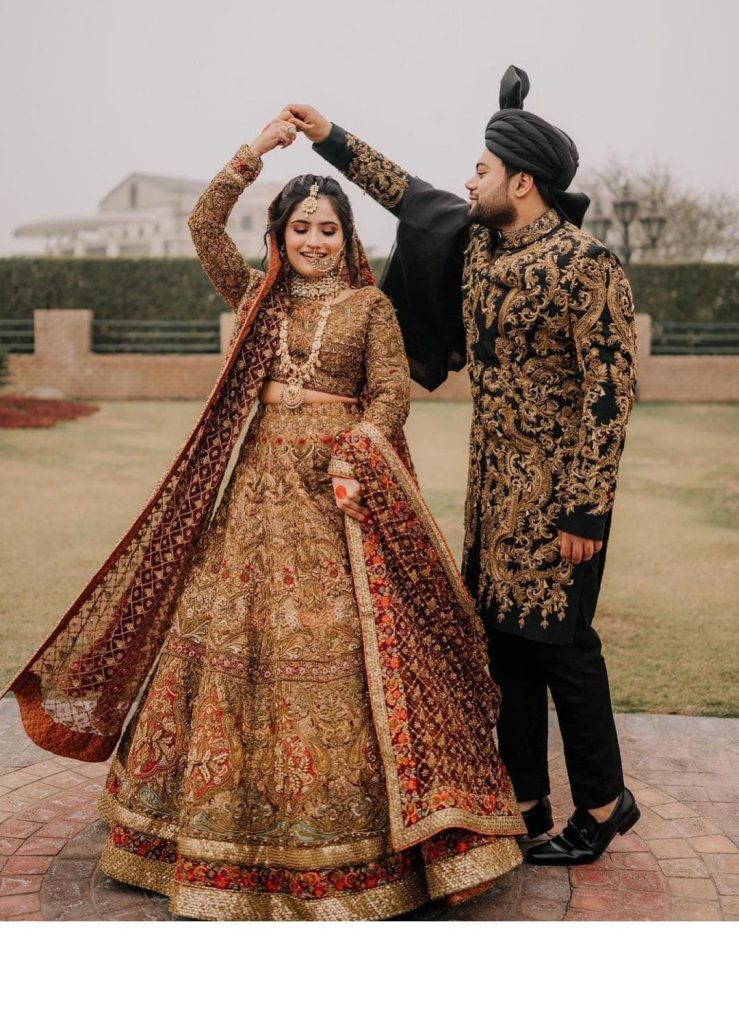 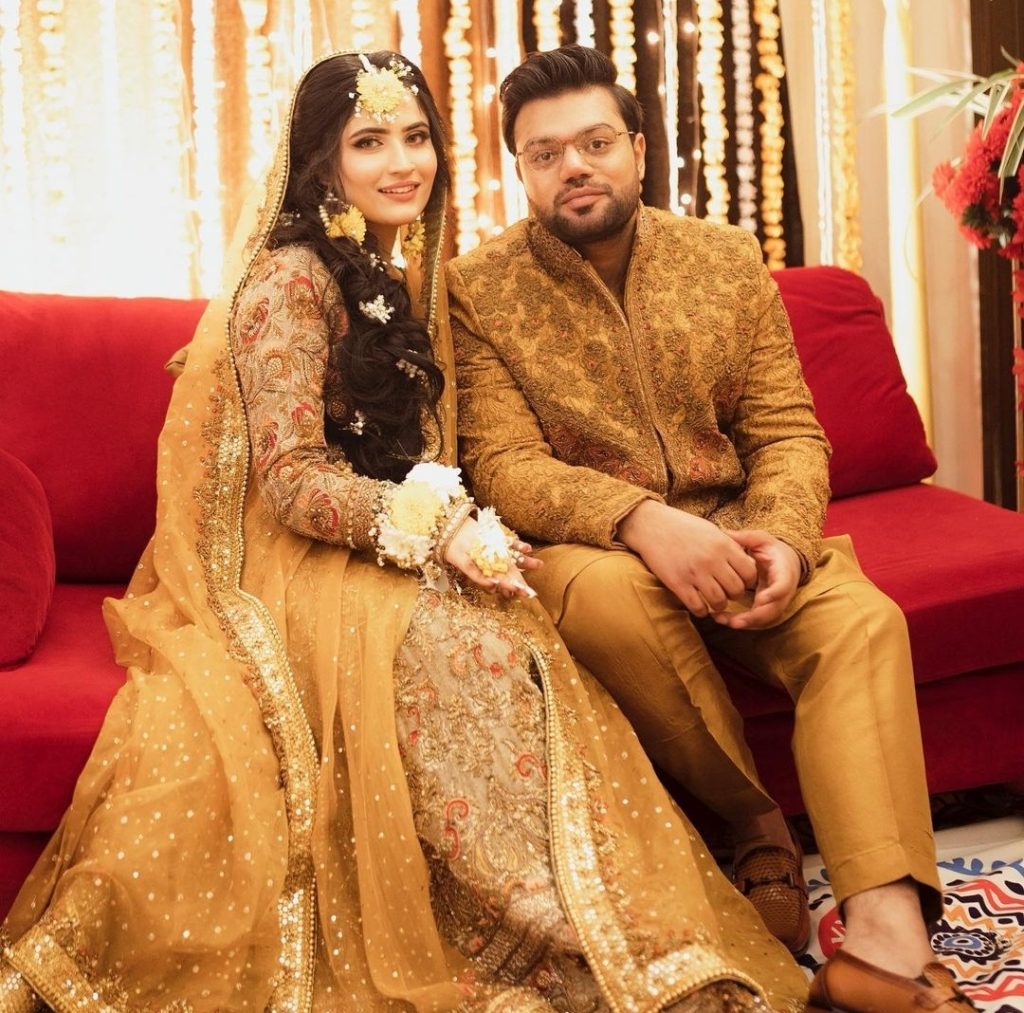 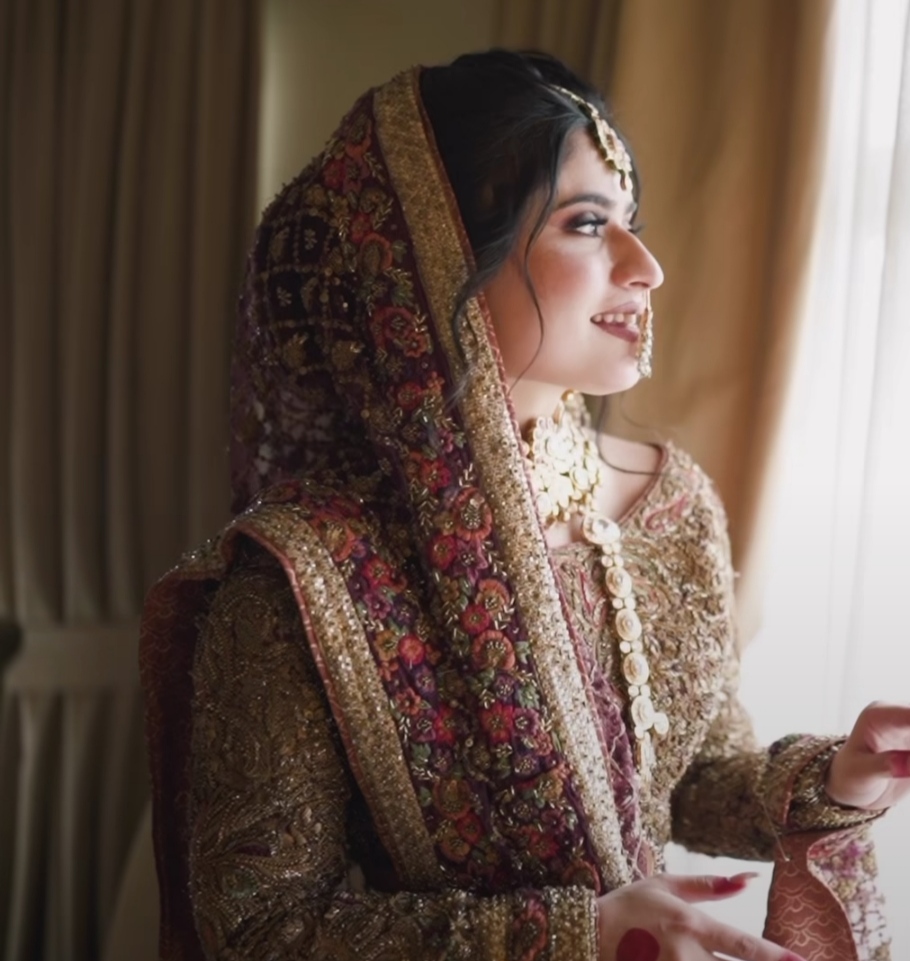 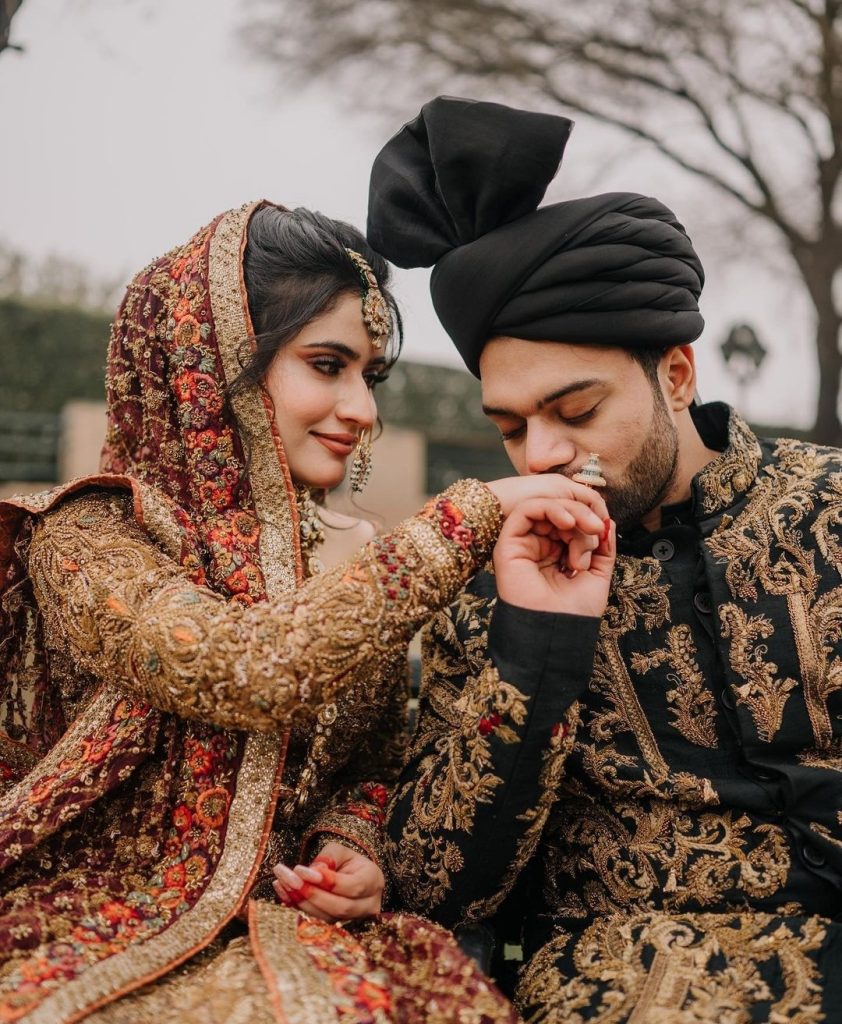 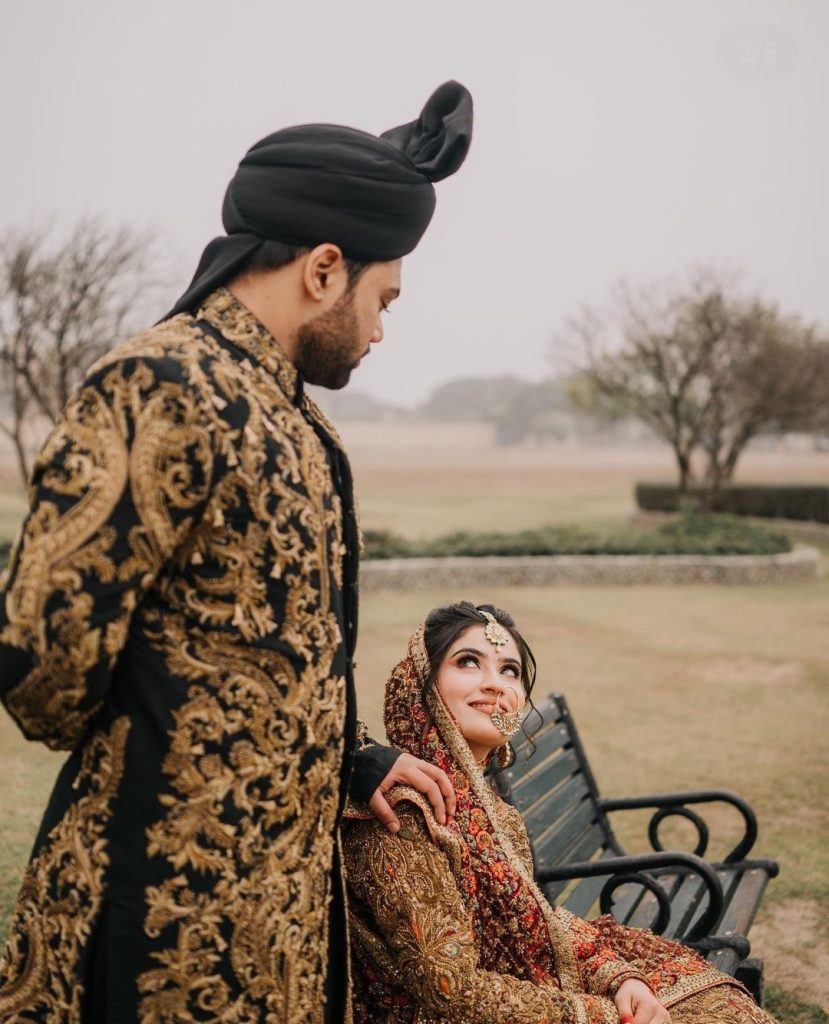 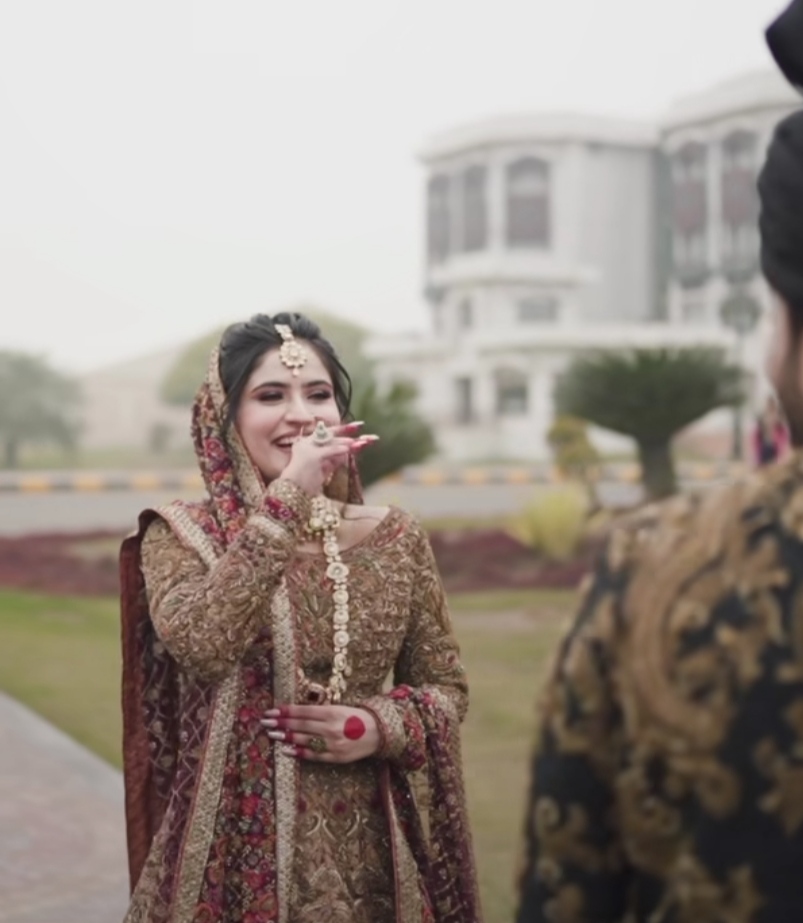 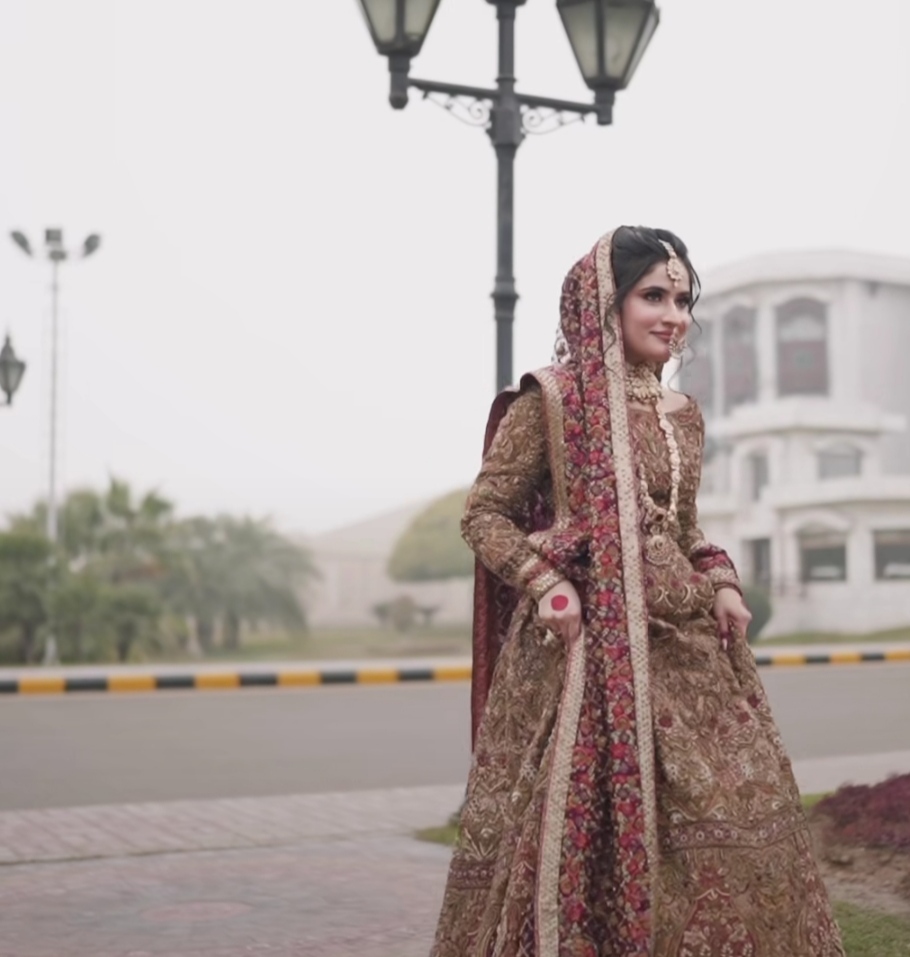 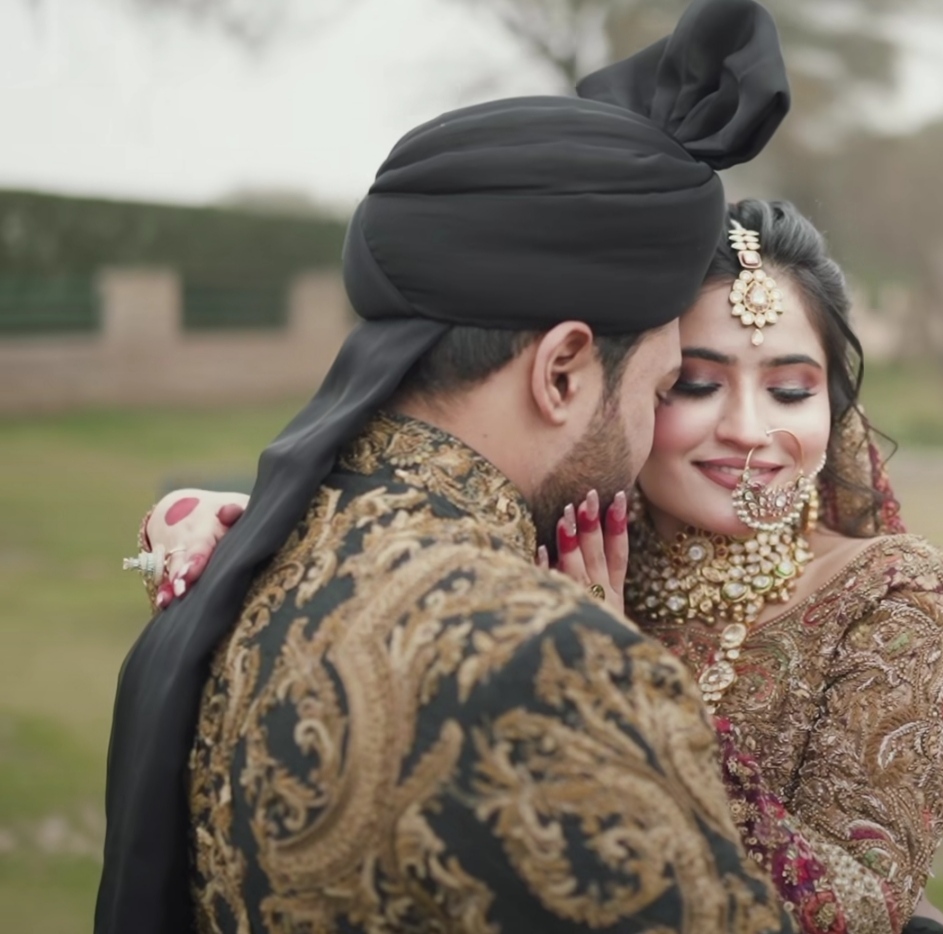 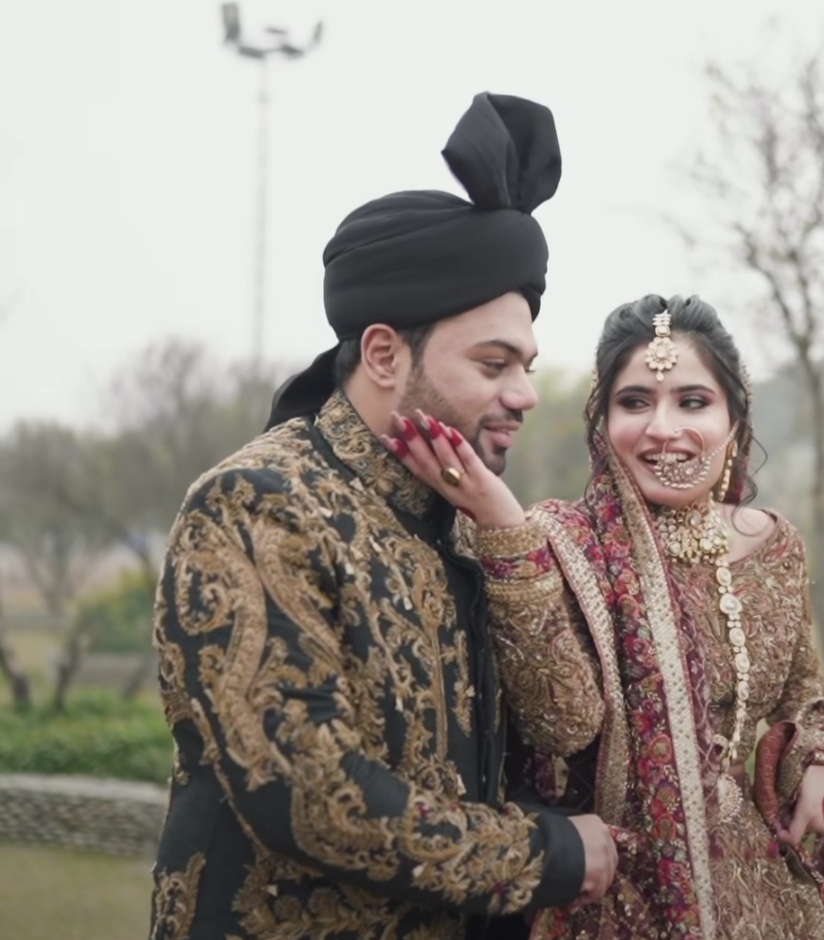 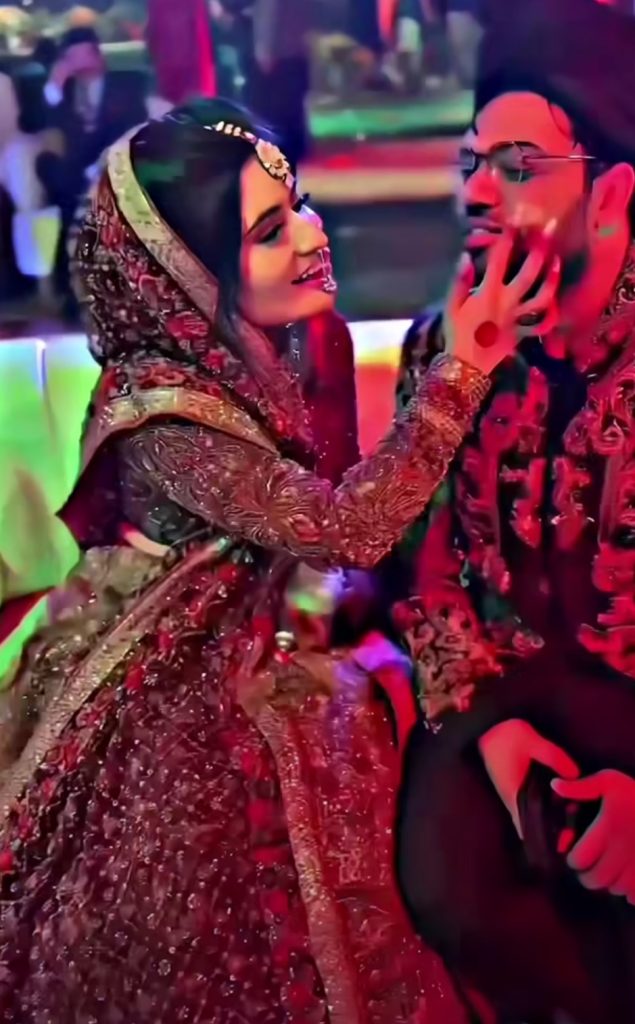 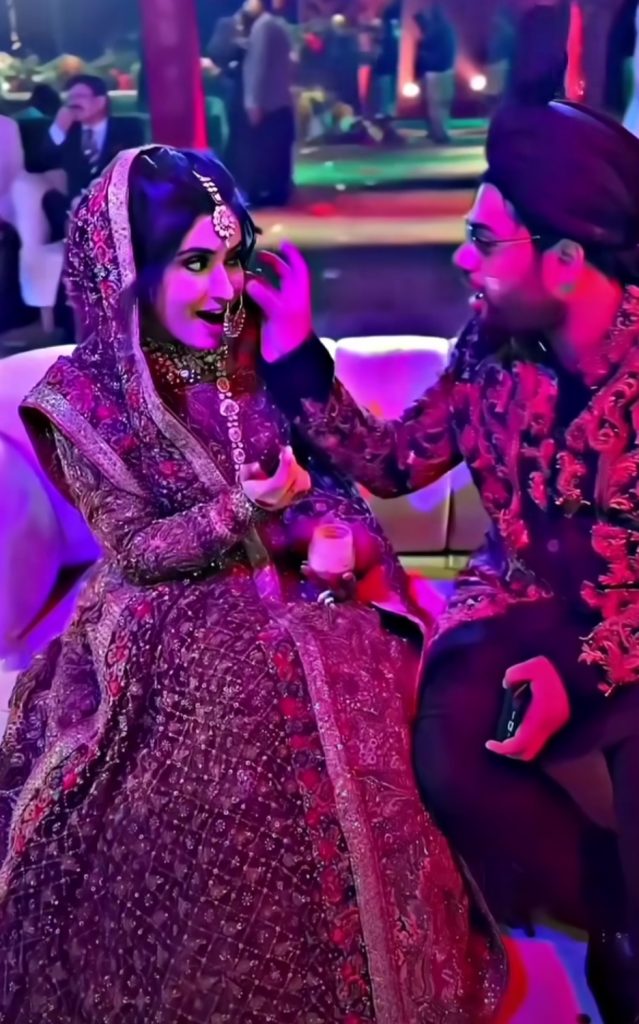 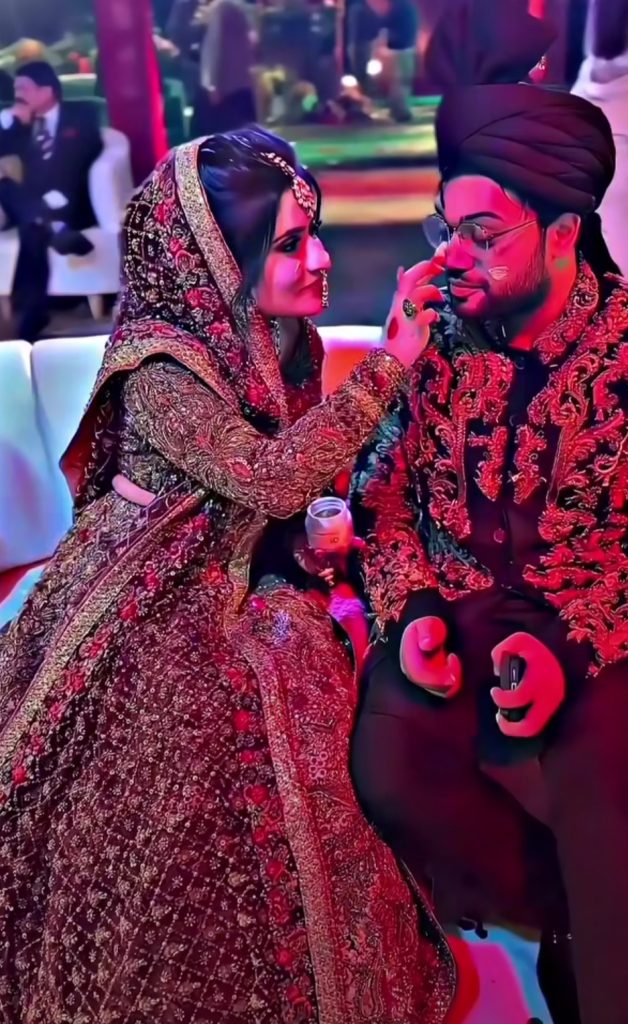 It should be noted that before getting engaged to Aroob Jatoi,there were rumours linking relationship between Romaisa Khan and Ducky Bhai but they both have confirmed many times that they are very good friends but Romaisa did not show up on Ducky’s wedding but she congratulated the couple through her Instagram handle.

If we look at the age of Ducky Bhai in the year 2023 then he ie currently 22 years old and he has been active on Youtube for almost five years now.In a sarcastic way,Ducky Bhai once said in an interview that he can buy a fortuner every month through his monthly income by asnwering a question related to his income.