When people saw these pictures of Iqra Aziz with her makeup artist Waqar Hussain,they started to criticize Iqra Aziz for inappropriate poses with a stranger after being married.It was very uncertain for Iqra Aziz to receive that because she has never being included in any controversy before.Iqra Aziz is a very decent actress and never been into any inappropriate sense. 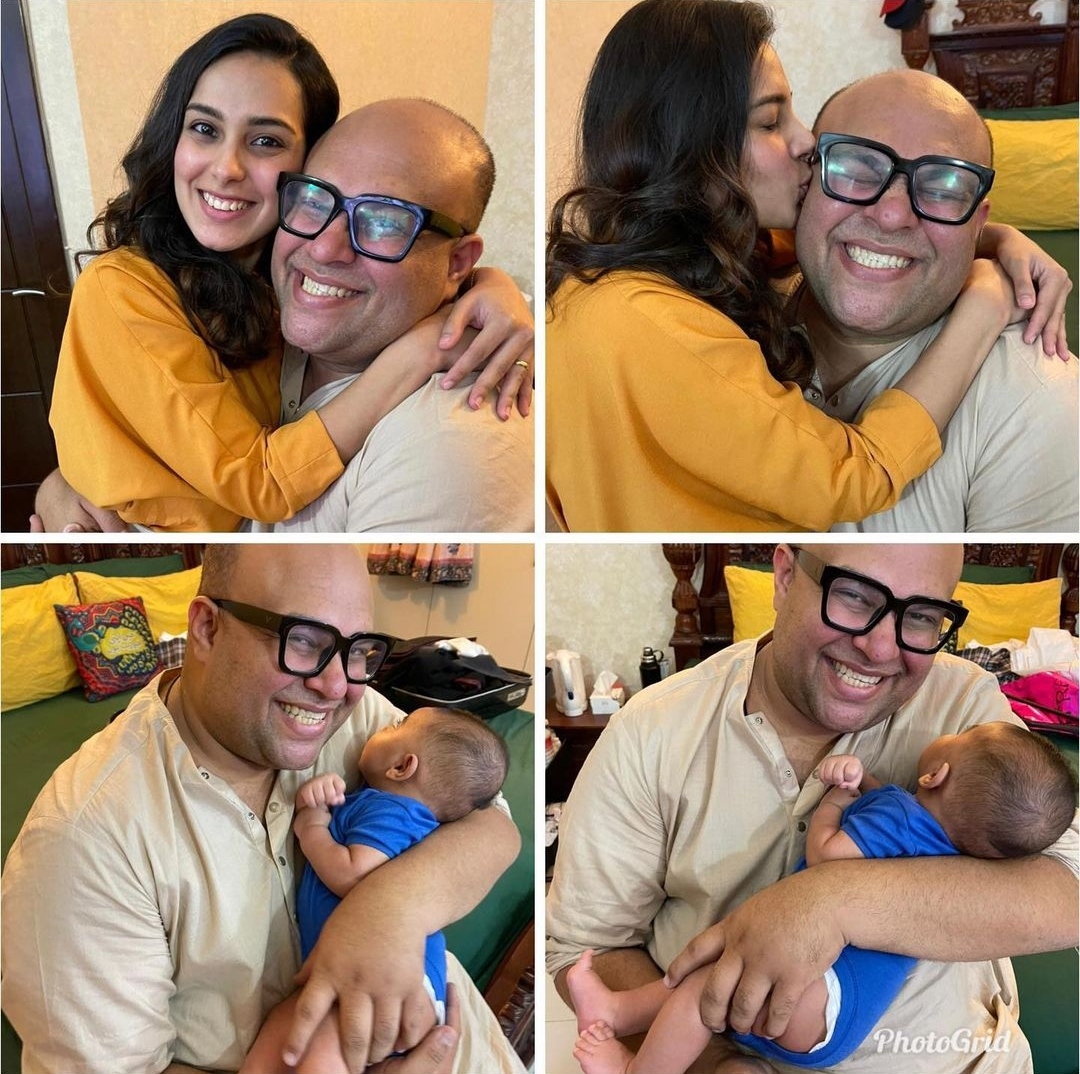 Later on Waqar Hussain’s lovely reply will increase the respect towards both of them.Waqar Hussain said that They both have a very large age gap and I consider Iqra Aziz as my daughter and Kabir as my daughter’s son.He also stated that please remove the misconceptions from your mind.

Iqra Aziz has done many hit projects.Her every drama serial always remains on the trending page because of her brilliant and natural acting.

Iqra Aziz is married to Yasir Hussain who is also a known actor of Showbiz Industry,they both tied the knot in the year 2019 and they both are parents of son Kabir.Iqra Aziz began her career with a supporting role in a drama serial back in 2015 and later on got prominence because of her wonderful performance in that project. 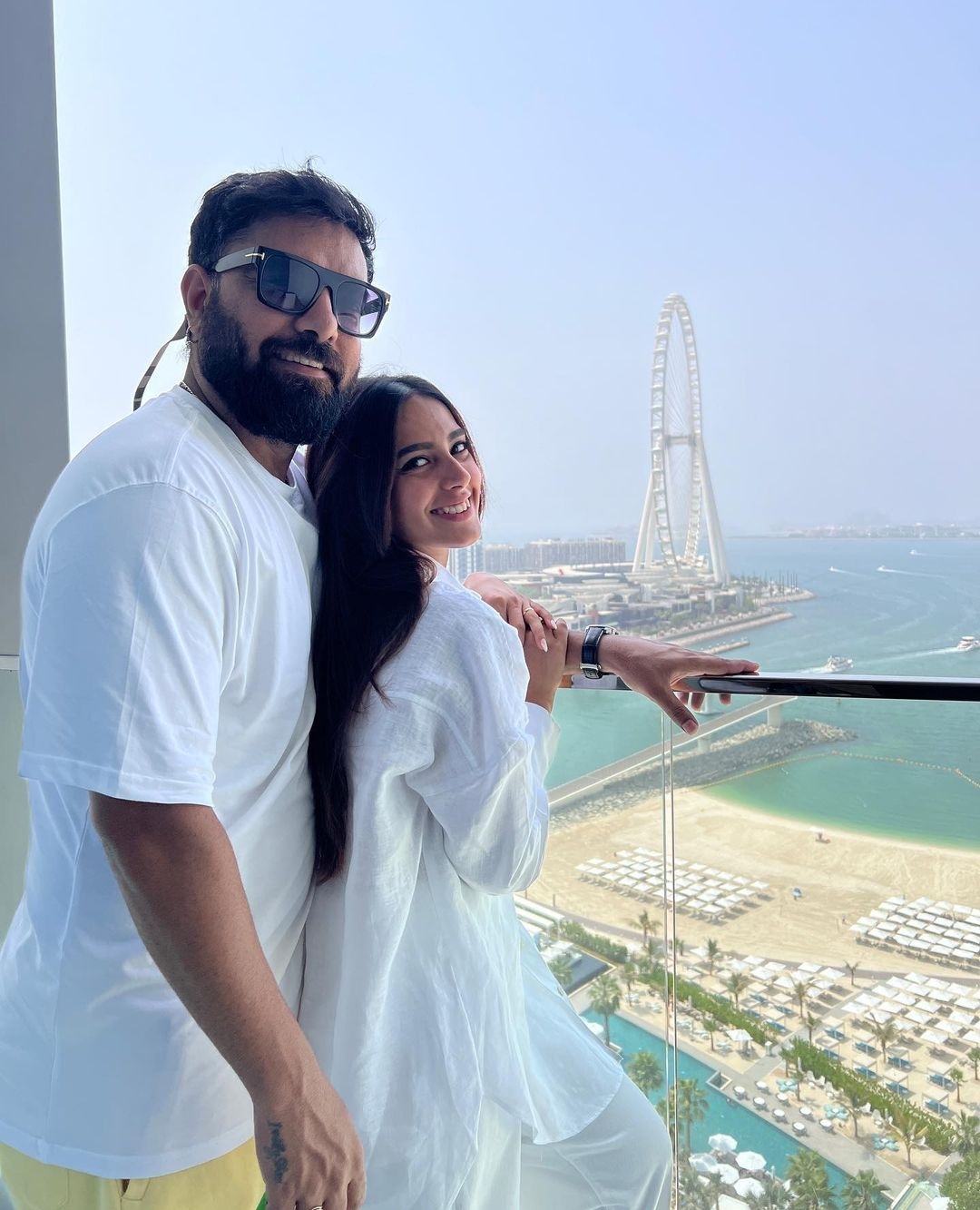 Iqra Aziz has a total of 8.7 million followers as of august 2022 and her followers are increasing rapidly.Iqra Aziz’s famous drama serials are Khuda aur Muhabbat season 3,Raanjha Raanjha Kardi and many more. 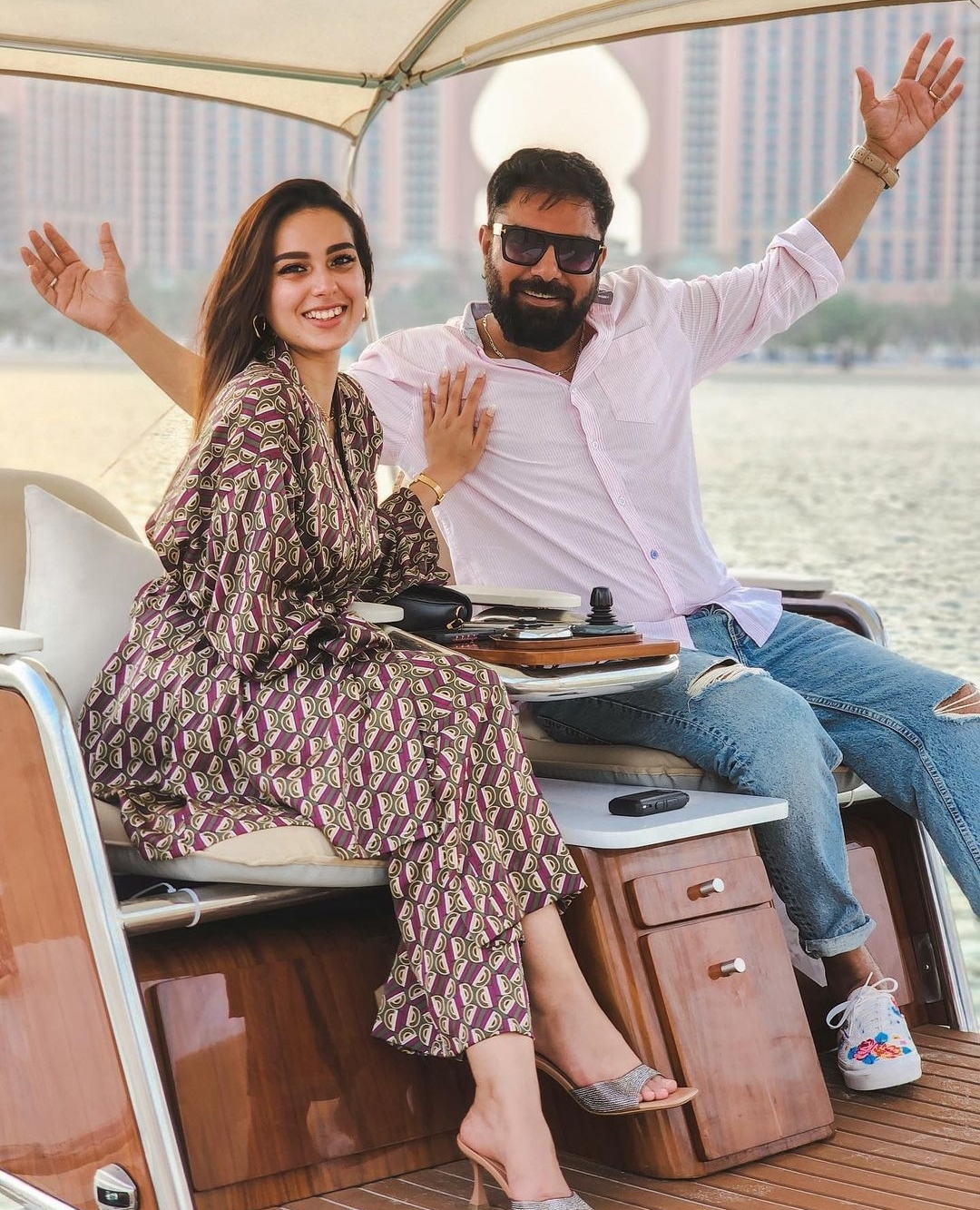 Got anything to add to the story? Comment below,we listen and act on your reviews. 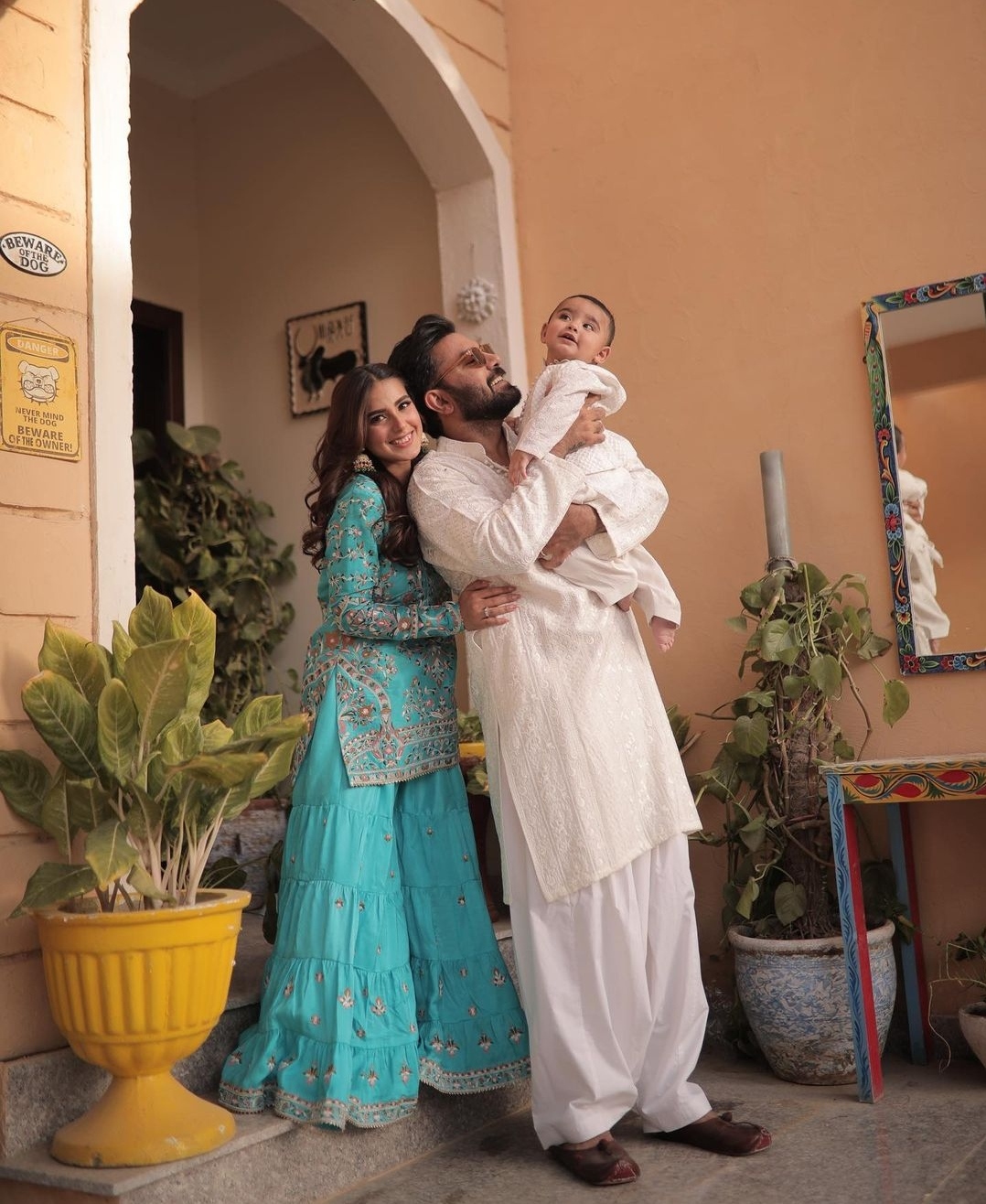 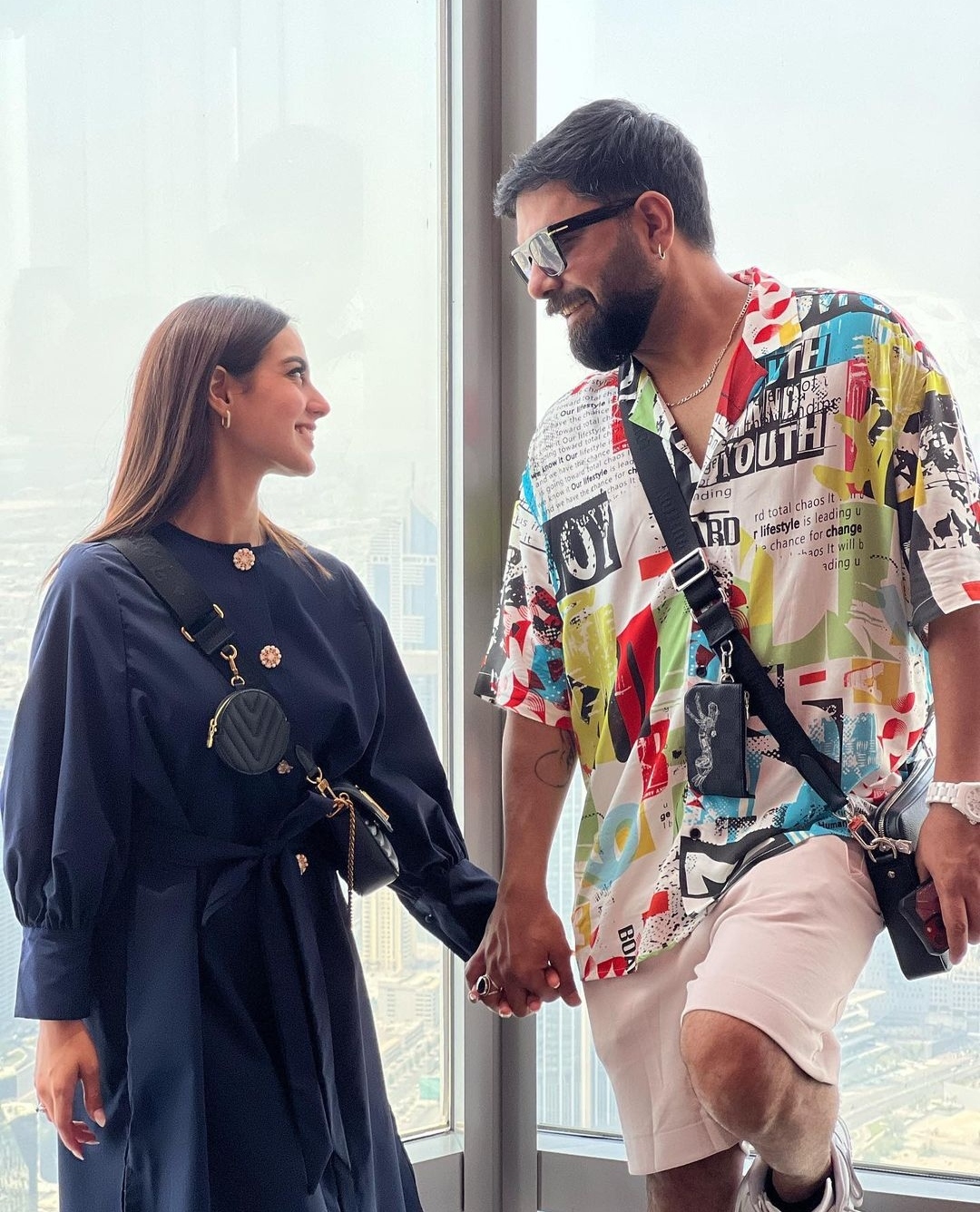