Children are the major source of happiness after marriage,but when we see them in pain then It hurts our heart without any obstacle.

Indian actor Fardeen Khan got emotional while telling the story about his children who were born premature.
Actor Fardeen Khan confessed that after my Father’s death,we were going to have twins and we thought It would bring happiness to our life after my father’s demise.But God thought different of us.
He further said that My wifey Natasha’s condition worsened in pregnancy when she was only 6 month pregnant.We were going to have twins but It turned out different.She did delivery at only 6 month pregnancy and because the child were so weak and premature,they could not stay with us for a long time and they us for forever. 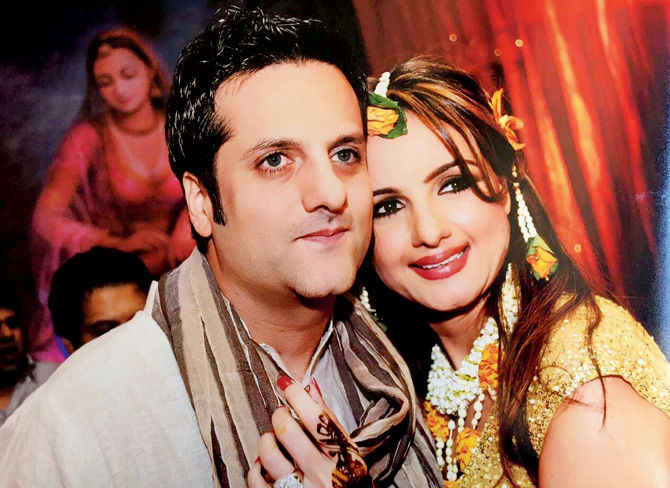 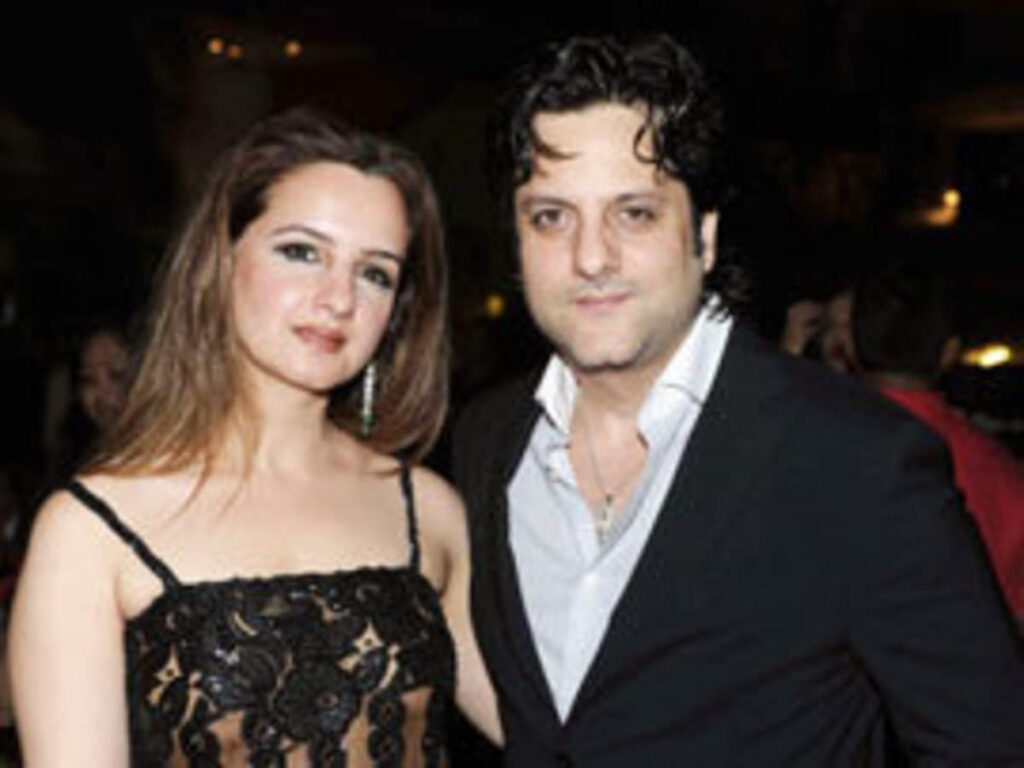 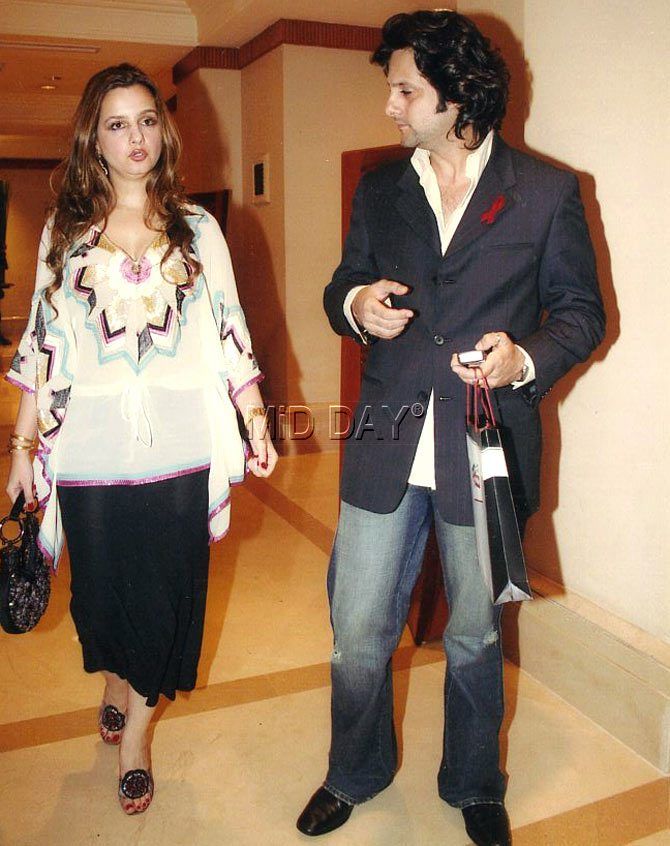 Me and my wife were left all alone and we had no reason to be happy.I smiled fake just because of my wife to make her mood.Sometimes I would take her on a tour, sometimes out of home but there was a less effect of this.

But in 2013,all of our happiness was returning back as we had a baby daughter in 2013.After that in 2017 we were blessed with a baby boy.Now we are living happily and satisfied with Allah’s decision.

Fardeen further said that we would be suffering from severe depression if we did not become strength of each other at that time.That time was so painful and difficult for us.The pain and agony of losing a child remains forever in one’s heart. 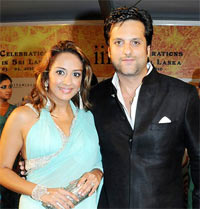 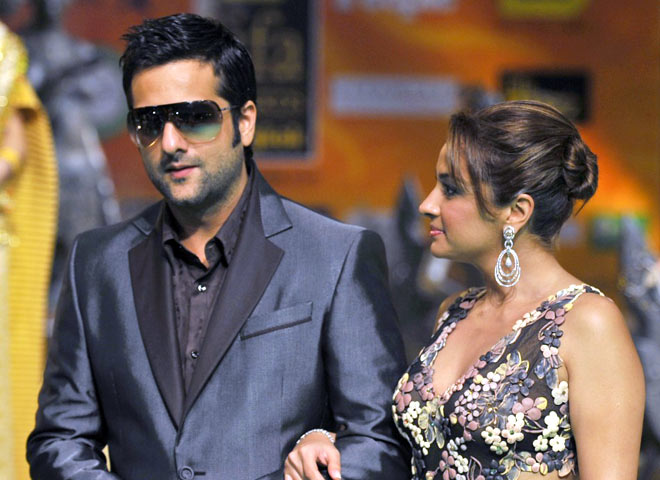 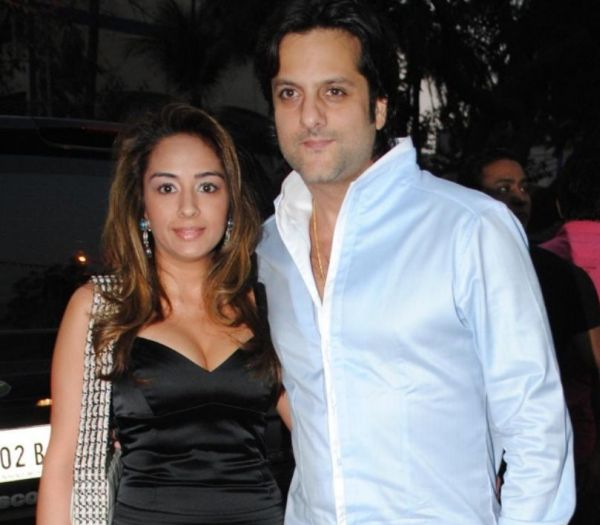 Fardeen Khan with wife Natasha at ‘The Charcoal Project’ 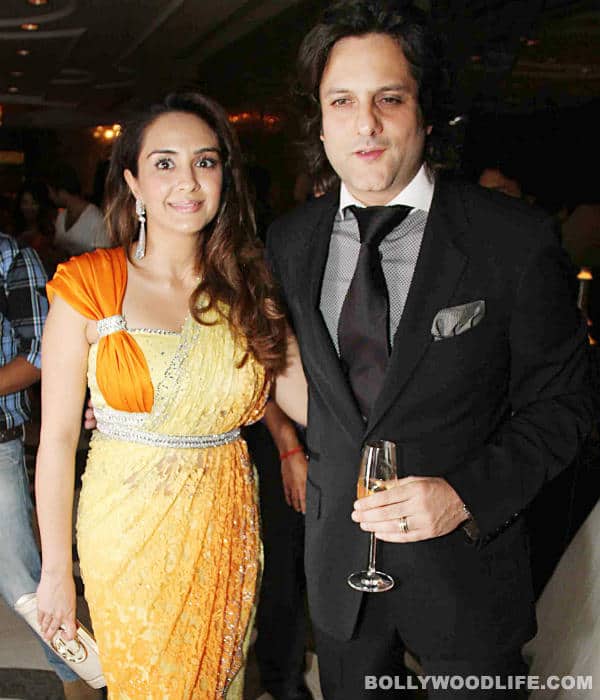