Fatima Effendi is a prominent Pakistani actress.She is also known for her stylish photoshoots and modeling.Fatima Effendi has showed her scintillating play in many hit serials of her. 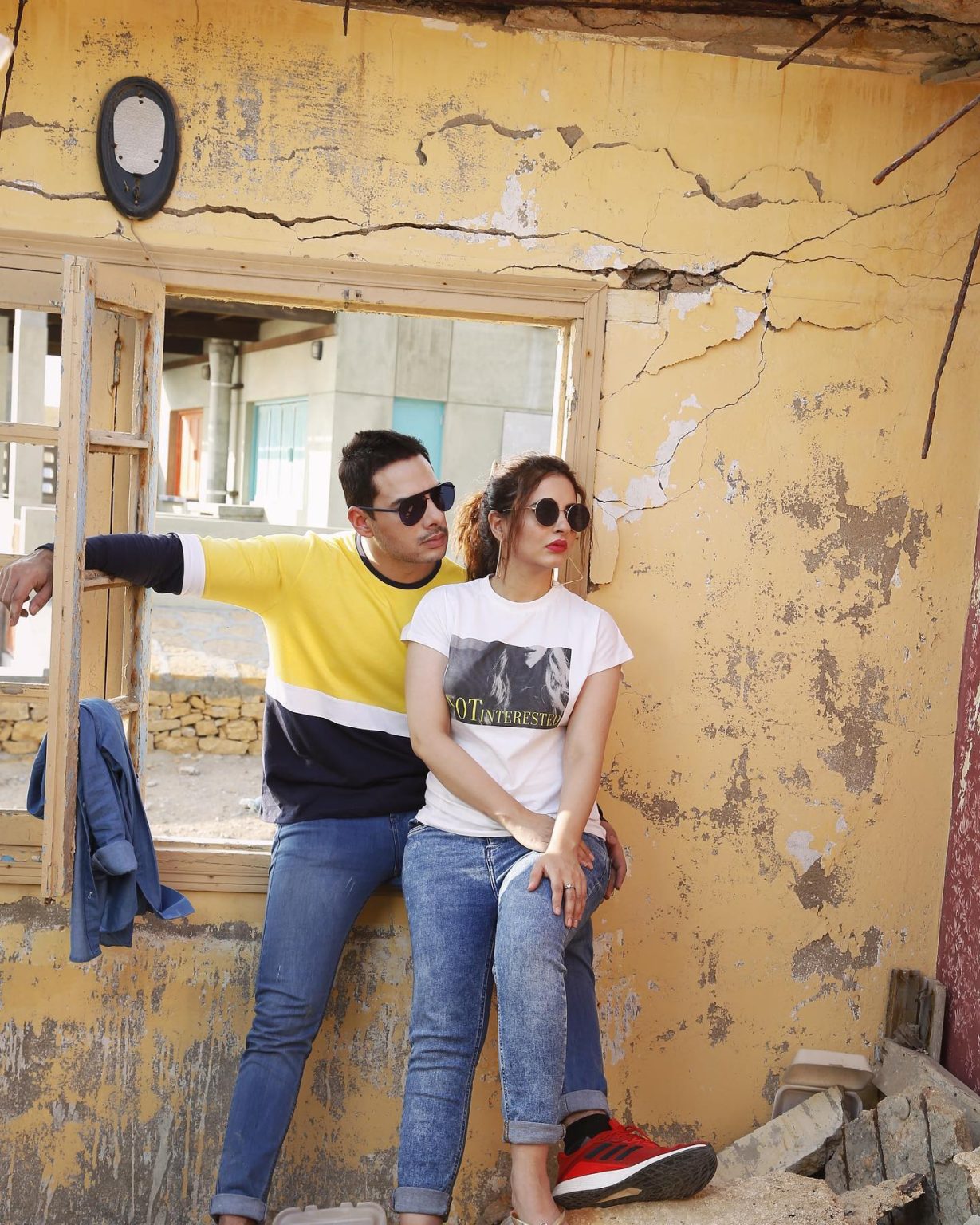 One her her well known dramas are Ishq Ibadat, Man-O-salwa and her recent hit was drama serial Munafiq with Bilal Qureshi.Her recent drama bechari Qudsiya was also admired by alot of people 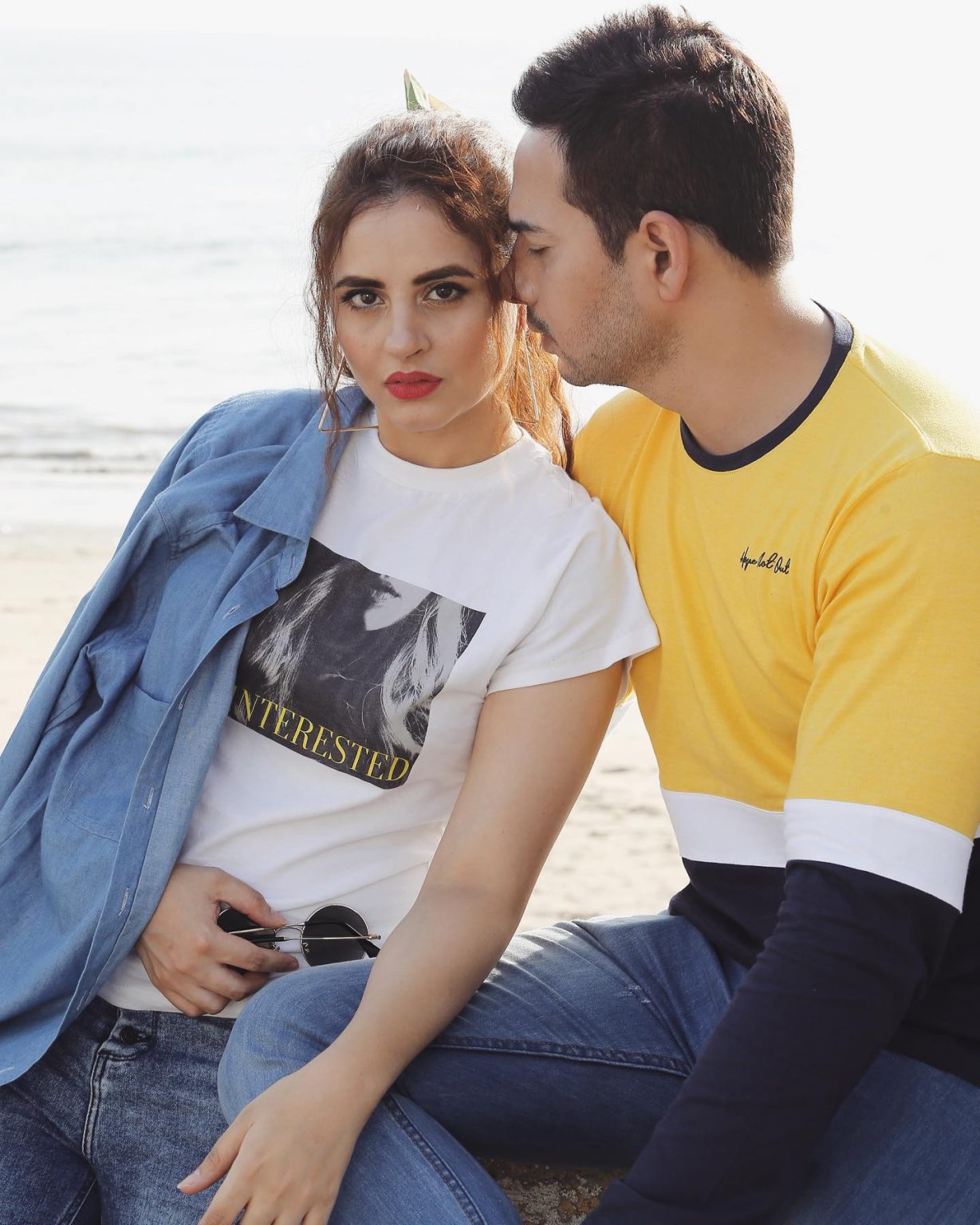 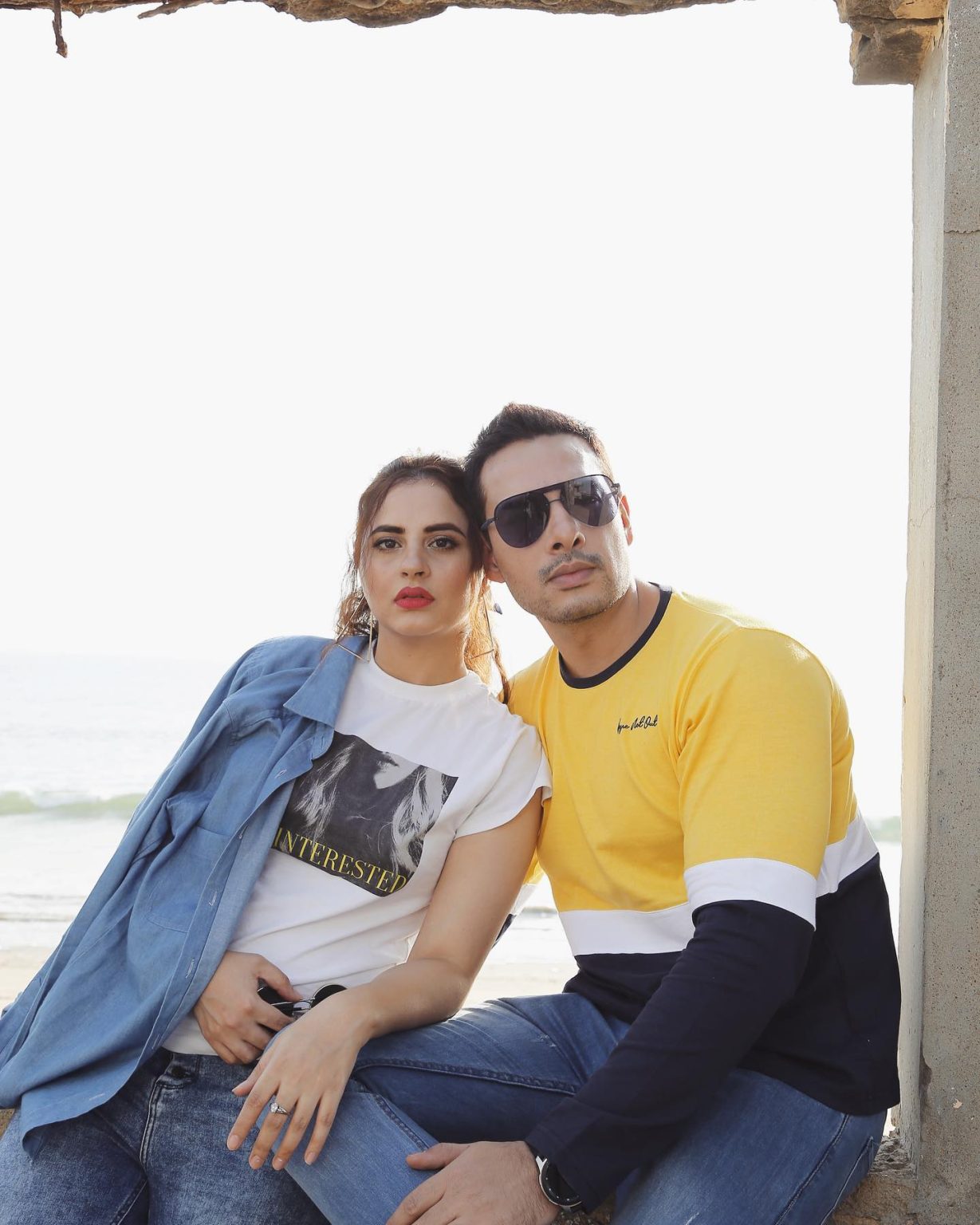 If we talk about the age of famous Pakistani Actress then she will turn 30 this year,born in the year 1992.She got married to Kanwar Arsalan in the year 2012.Her spouse Arsalan in also a model and television presenter.

Fatima Effendi has recently shared her scintillating pictures with her fans on her social media handle.Have a look at her pictures.She has one little son. 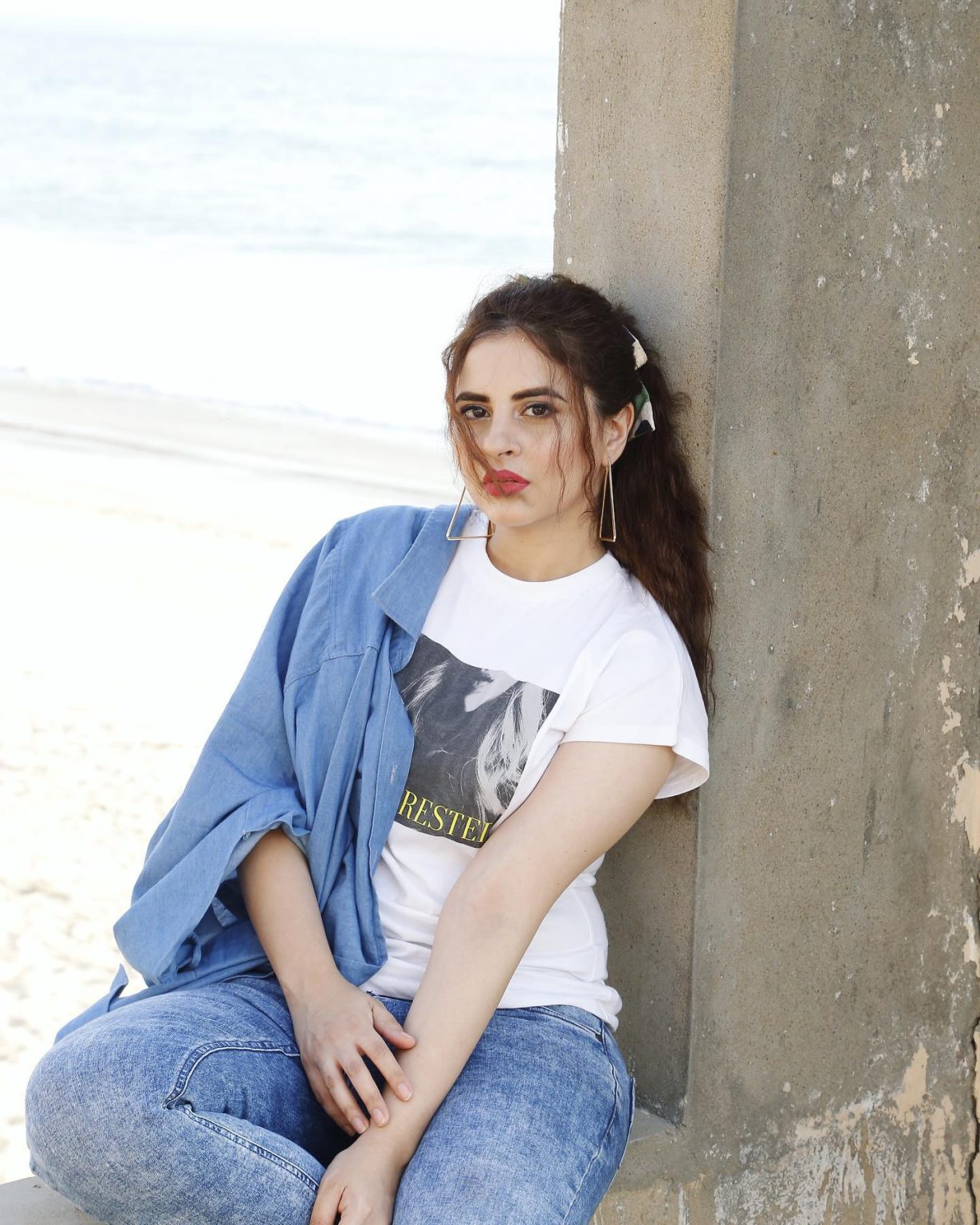 If we take a look at the social media accounts of Fatima Effendi Kanwal,then she has a total of 2.4 million followers on her instagram handle as you can see it below.It can be estimated that she has a huge fanbase because of her beauty and talent. 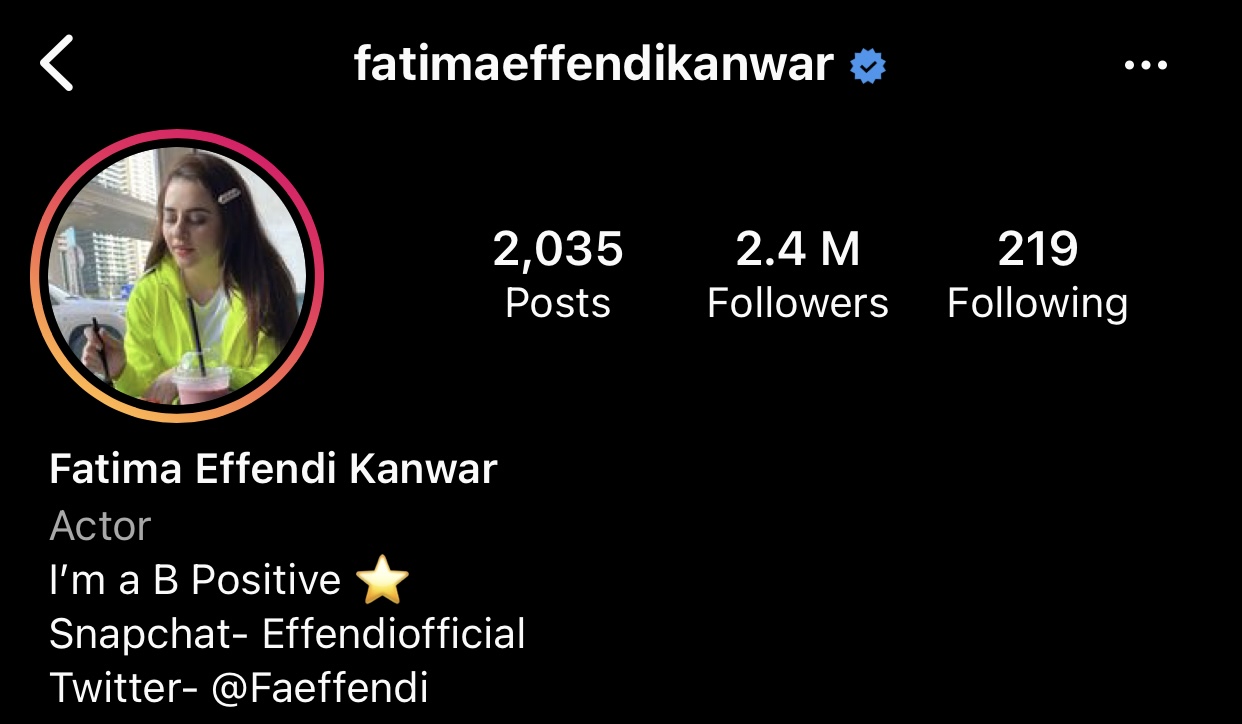 Many well known clothing and accessories brands are also seen collaborating with Fatima Effendi to promote their product. 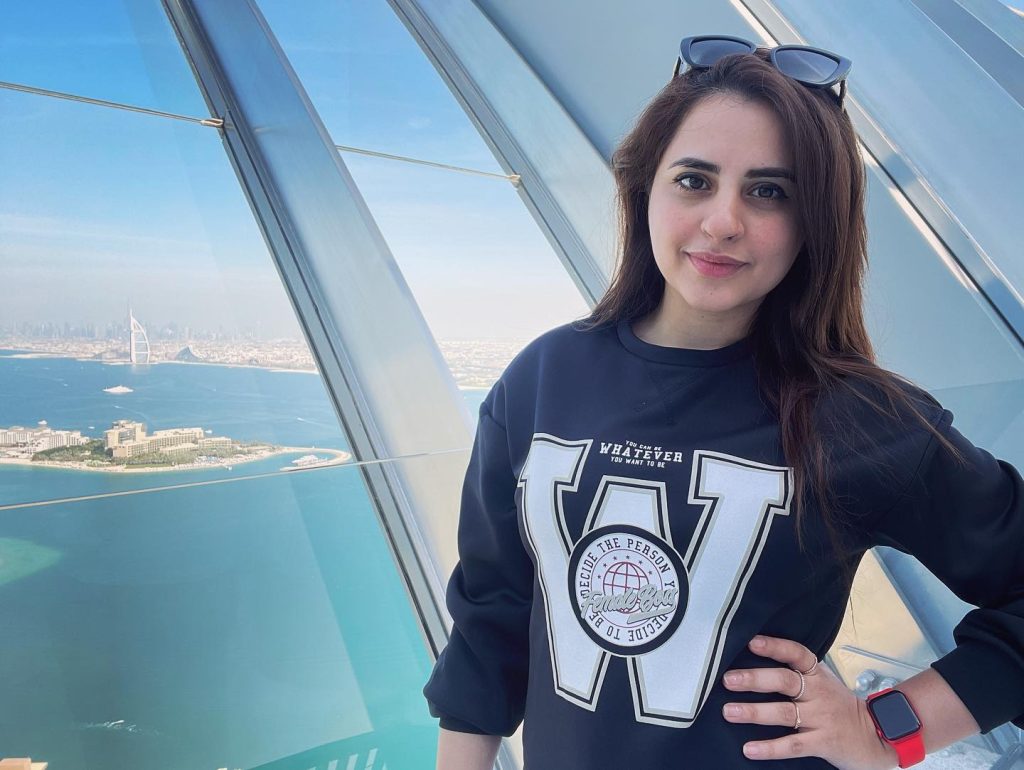 Fatima and Arsalan make a beautiful couple together with their little munchkin. 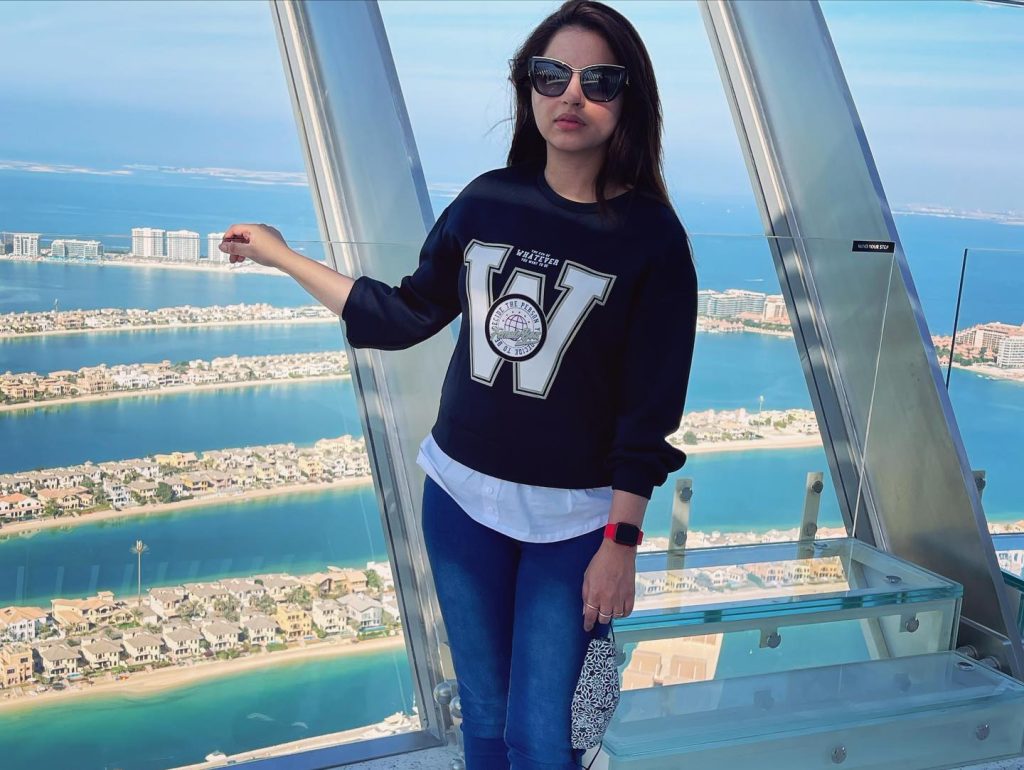 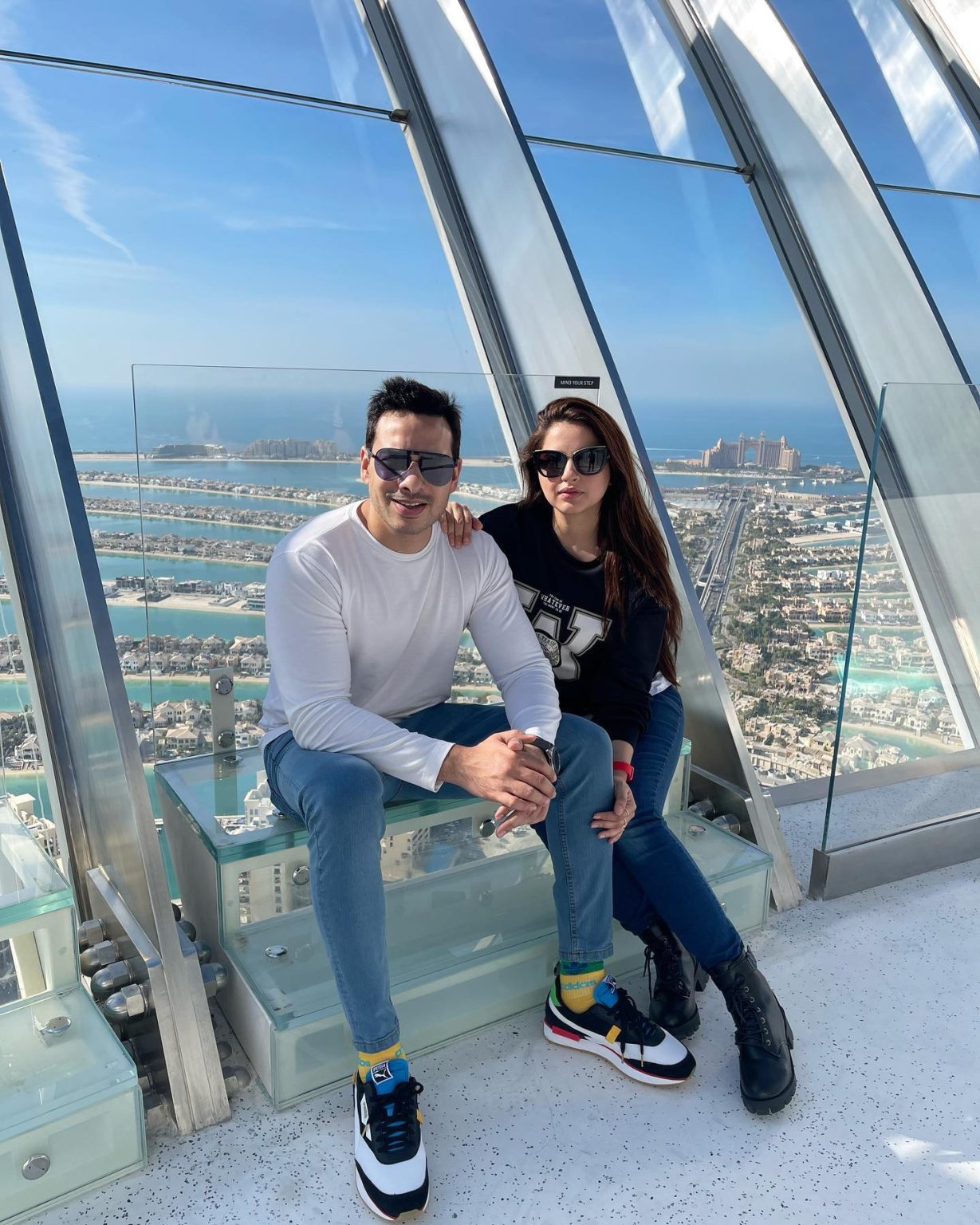 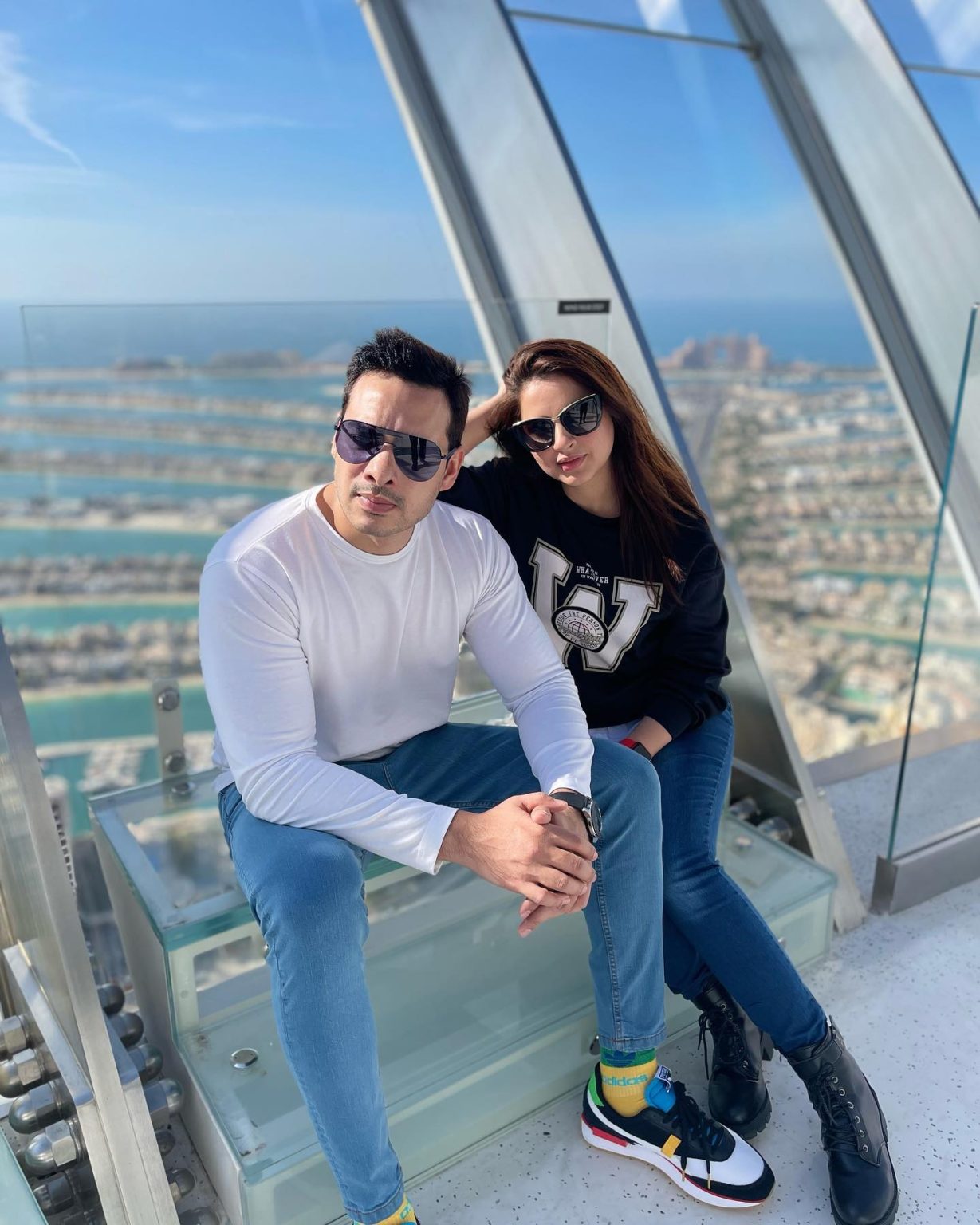 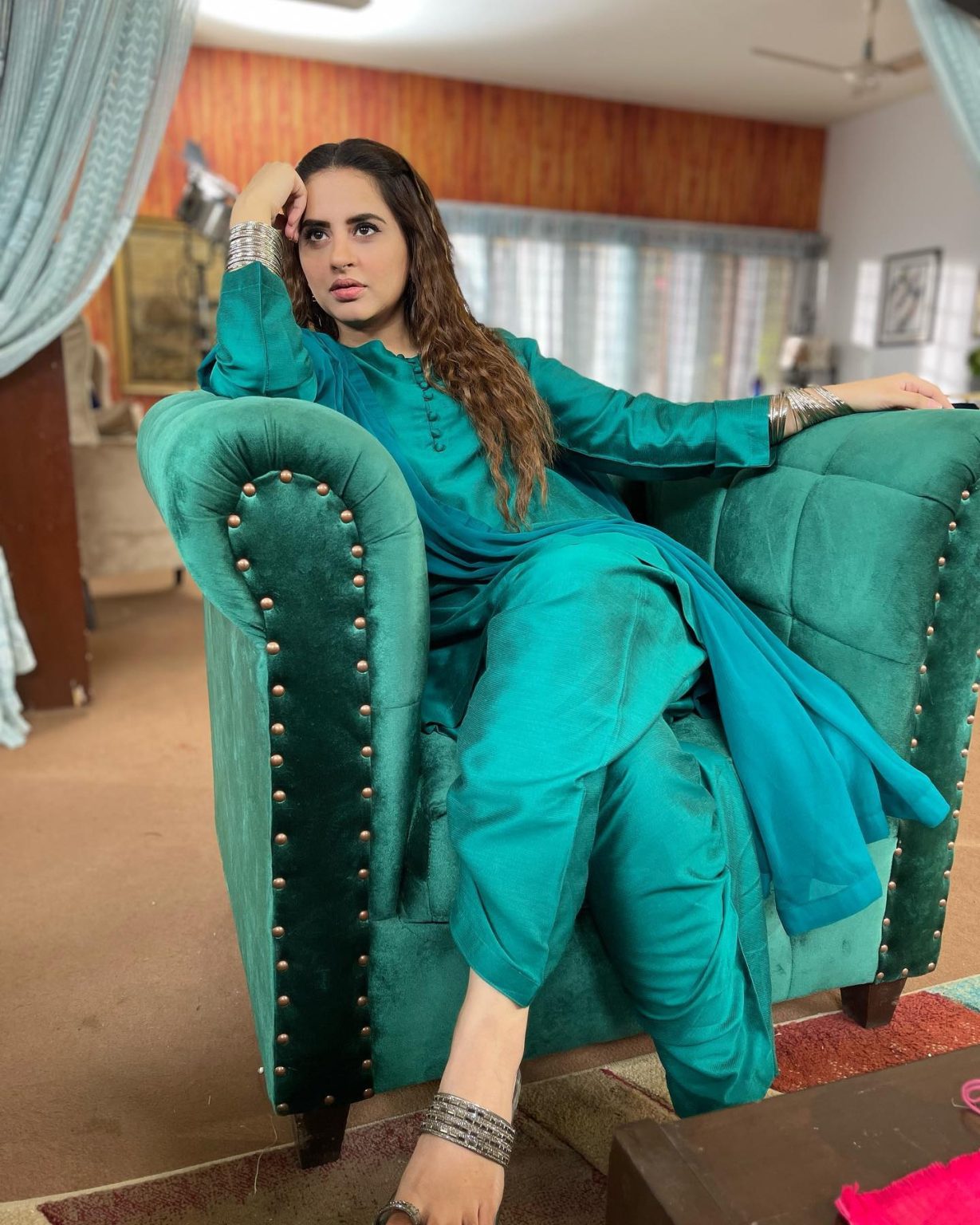 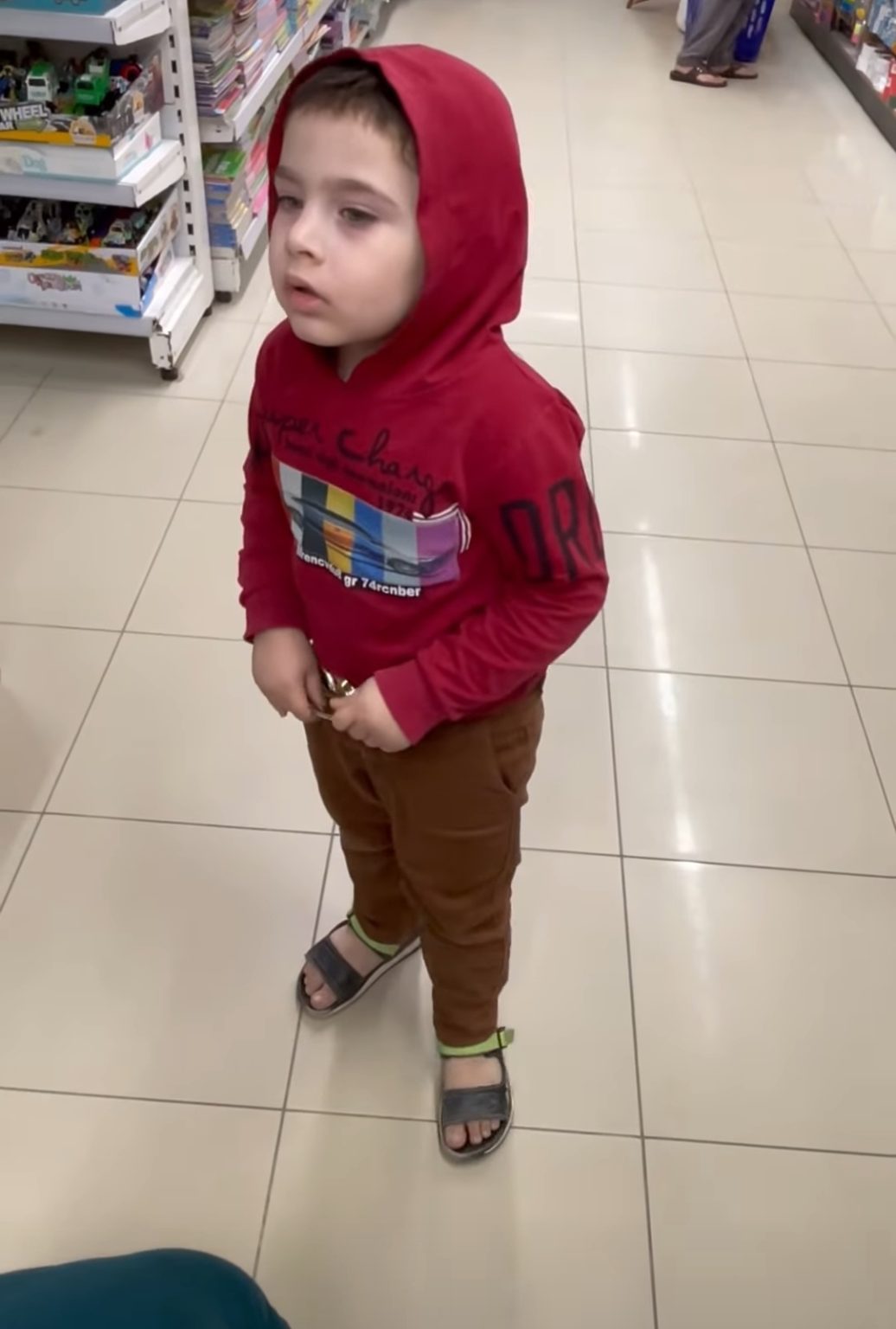 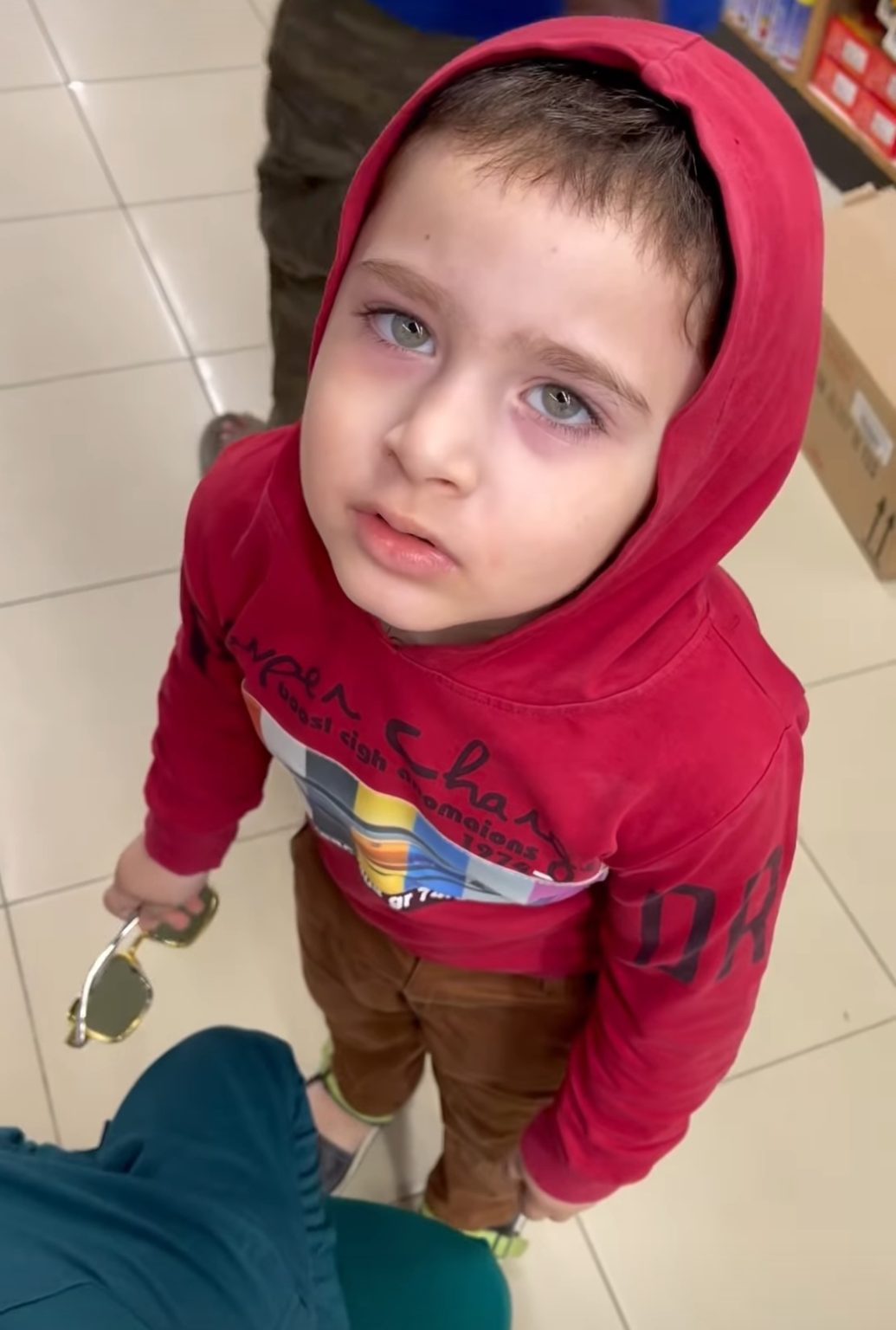 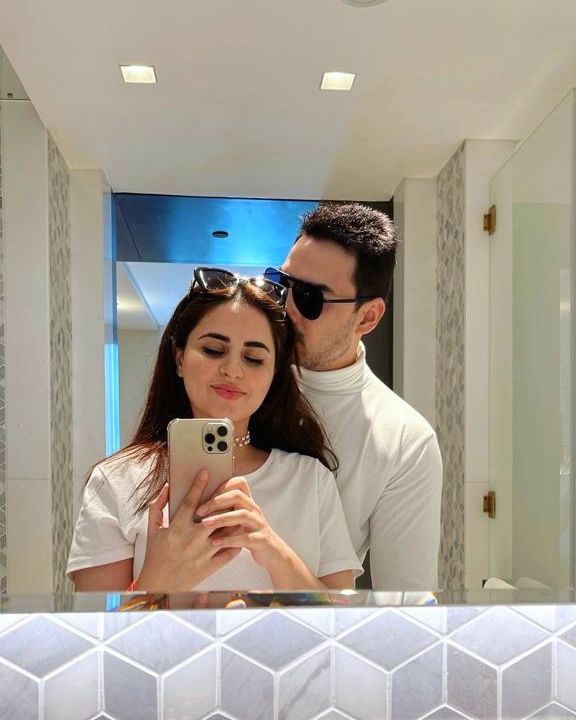 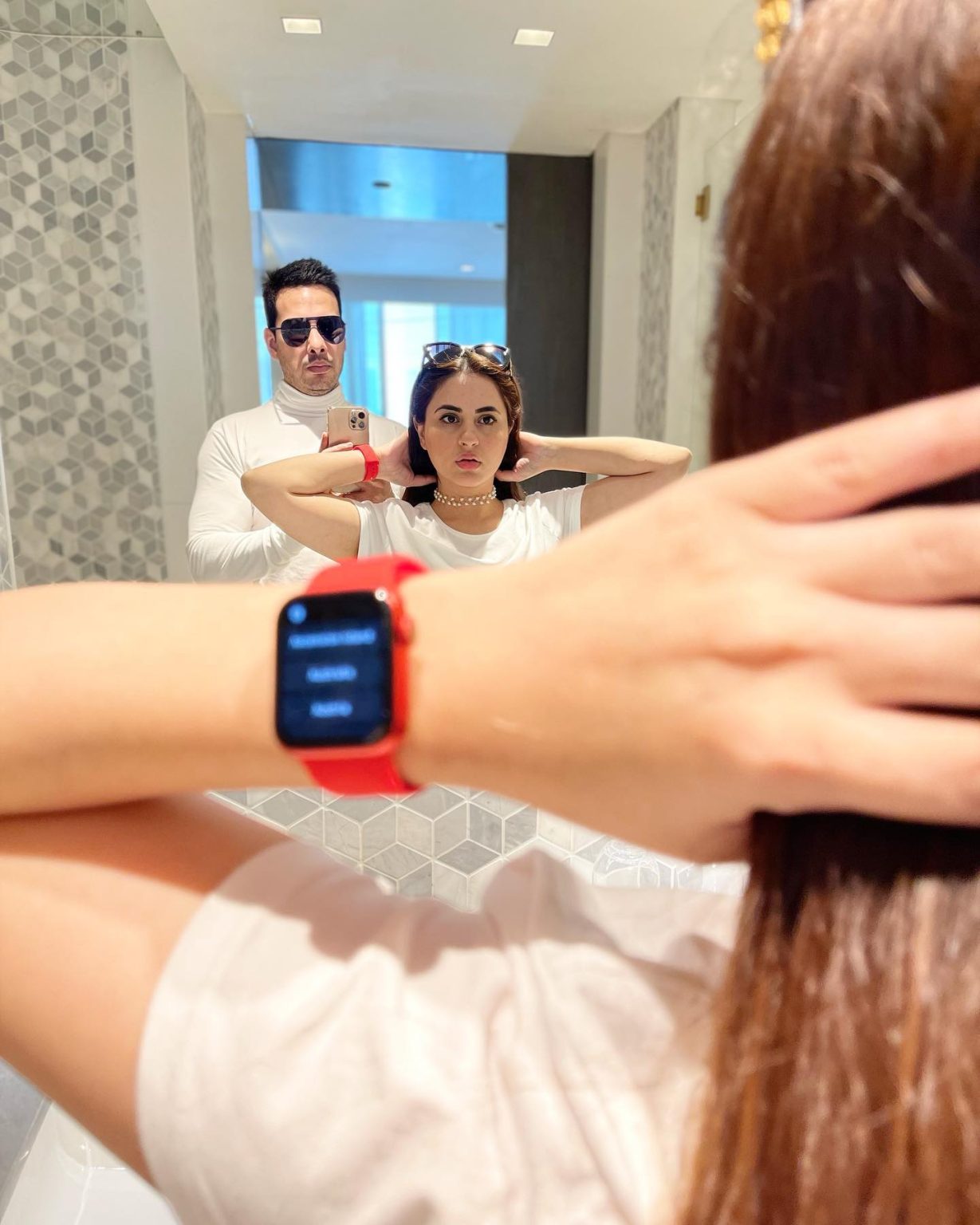