Fawad Chaudhry is a pakistani political leader associated with Pakistan Tehreek-e-Insaf.Before stepping into the politics,he was Federal Minister for Information and Broadcasting.Previously he was the senior of technology and science in Pakistan 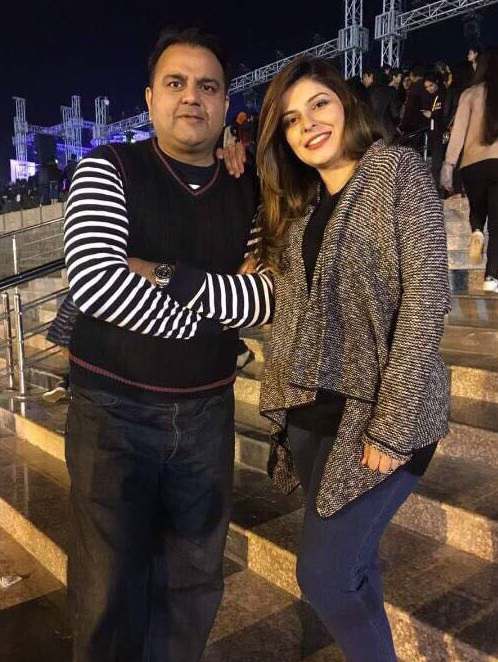 While Fawad Chaudhry has made a big name for himself in the politics by hard work and dedication,his wife Hibba Fawad is a fashion designer by profession.She has recently launched her clothing brand by the name of her daughter Nisa.It was launched in the bridal fashion week and is currently touching new heights. 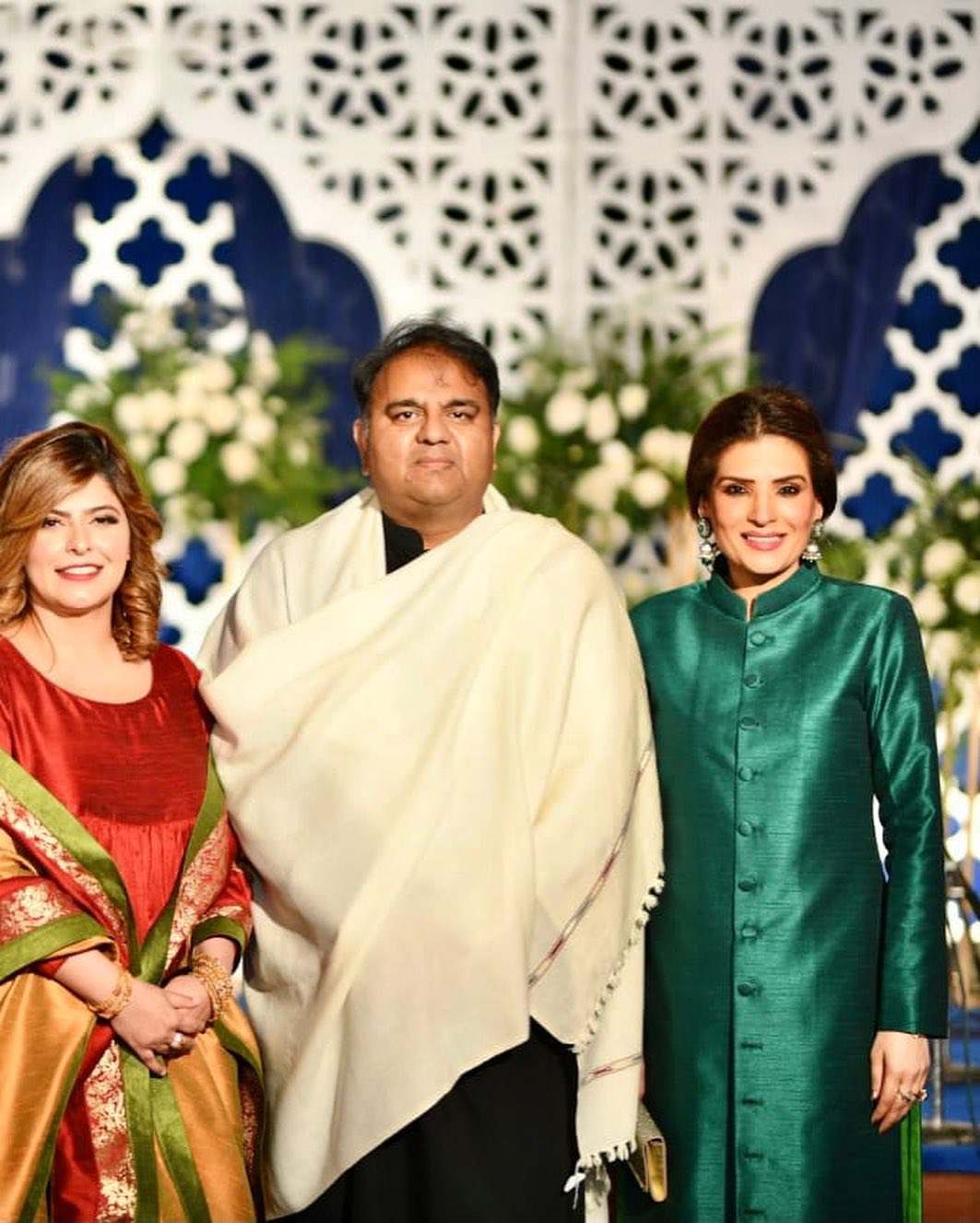 In all these circumstances,Fawad is supporting her wife to the fullest as it is the duty of every husband.Fawad is always seen with his children and wife whenever they travel together.Fawad Chaudhry said that the visit of the Prime Minister to Russia was a success, for the first time we saw an independent foreign policy, Imran Khan is a brave leader, the visit caused trouble to those whose wealth is abroad.

Federal Minister for Information Fawad Chaudhry expressed his love for Lahore on Twitter.

Fawad Chaudhry was so happy about Lahore’s victory in PSL 7 last night that he made a post in which he wrote in a poetic manner that when love is with someone else, it is also from Lahore.

He also expressed his love by using the hashtags in the name of Lahore Zindabad.Have a look at some beautiful pictures for Fawad Chaudhry with his wife Hiba Fawad. 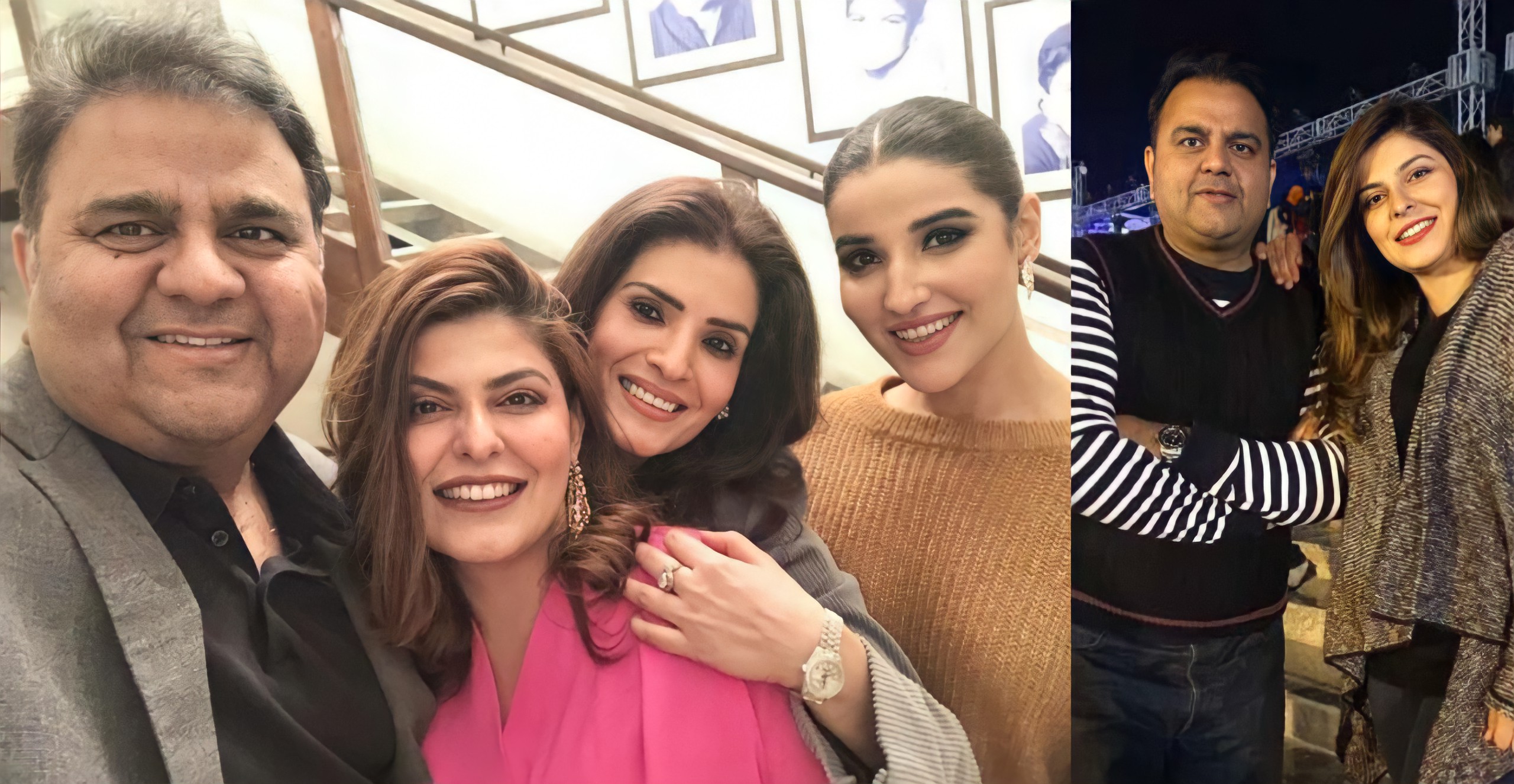 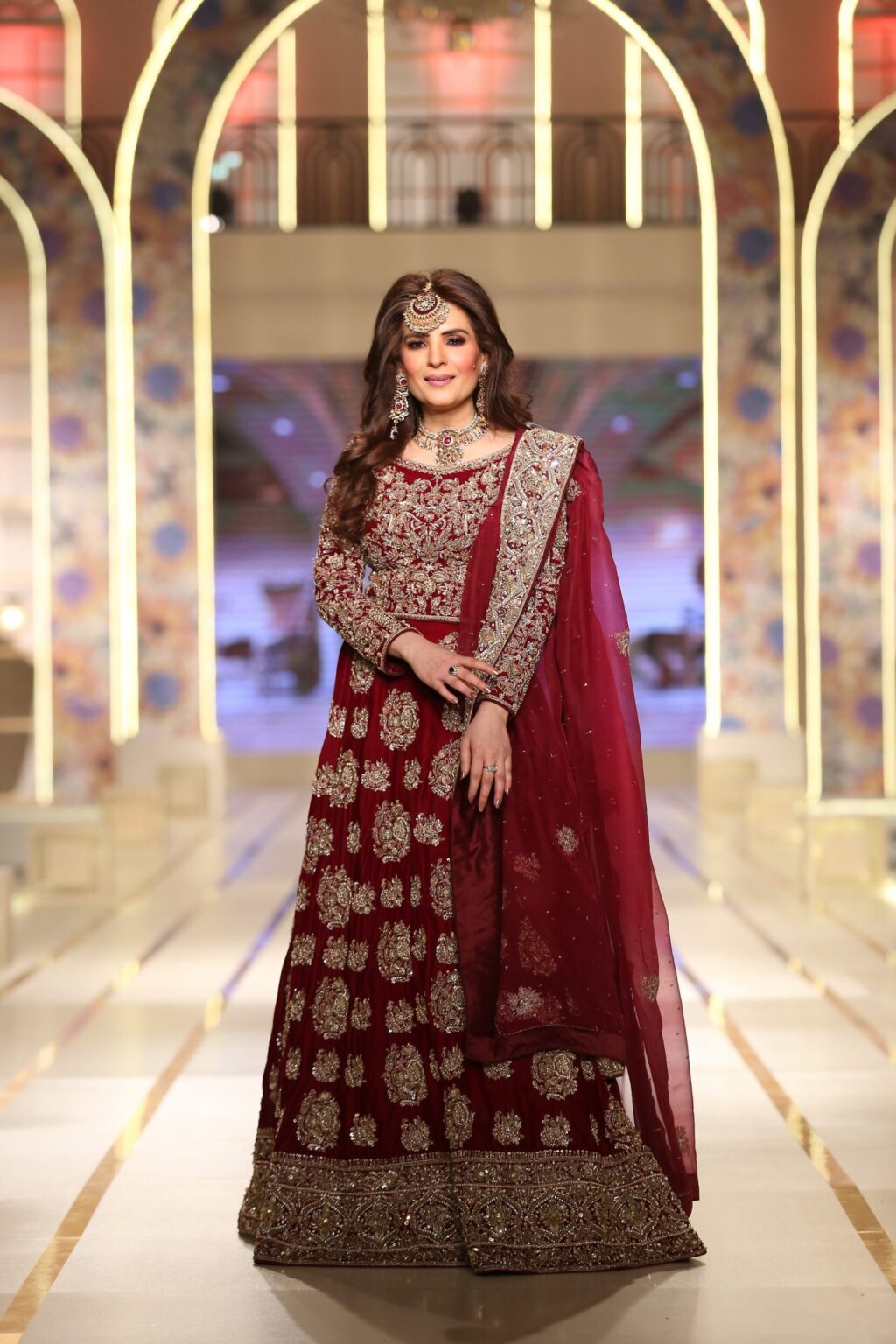 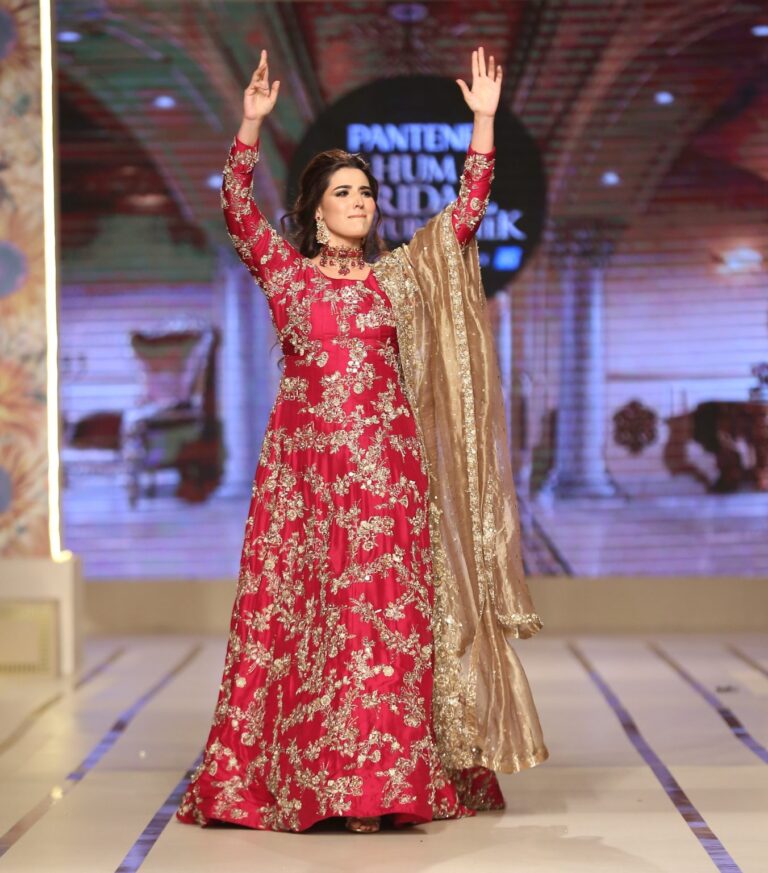 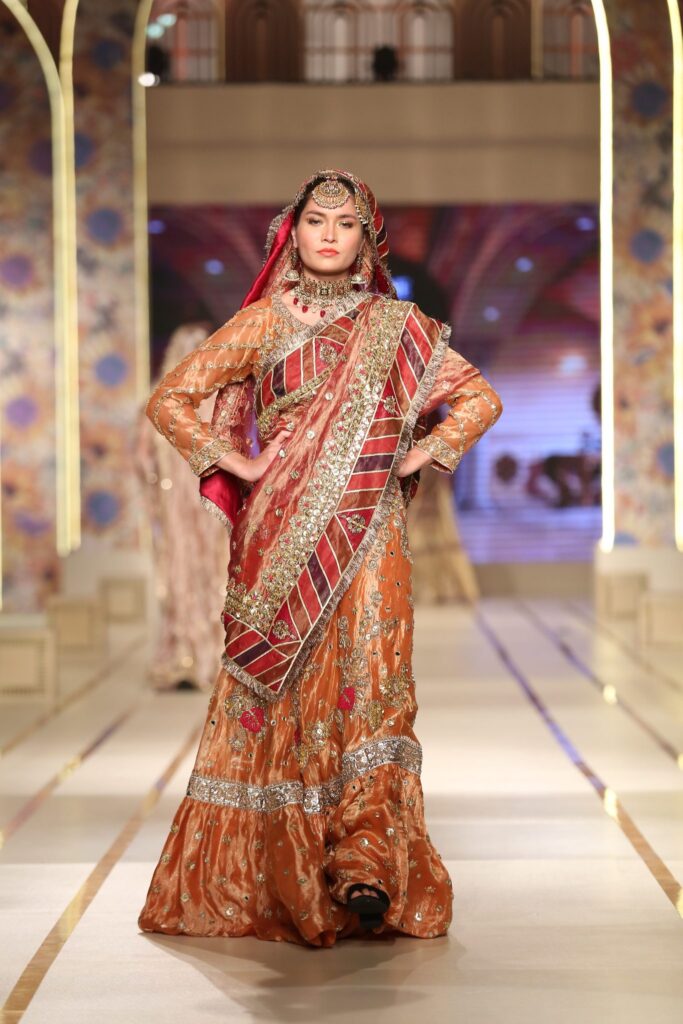 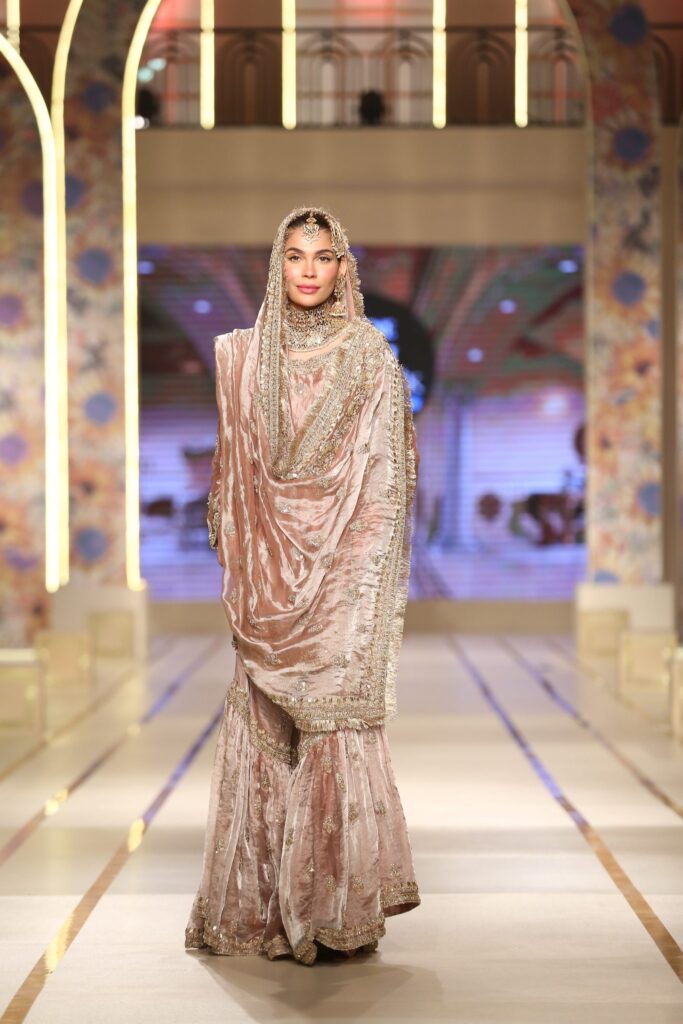 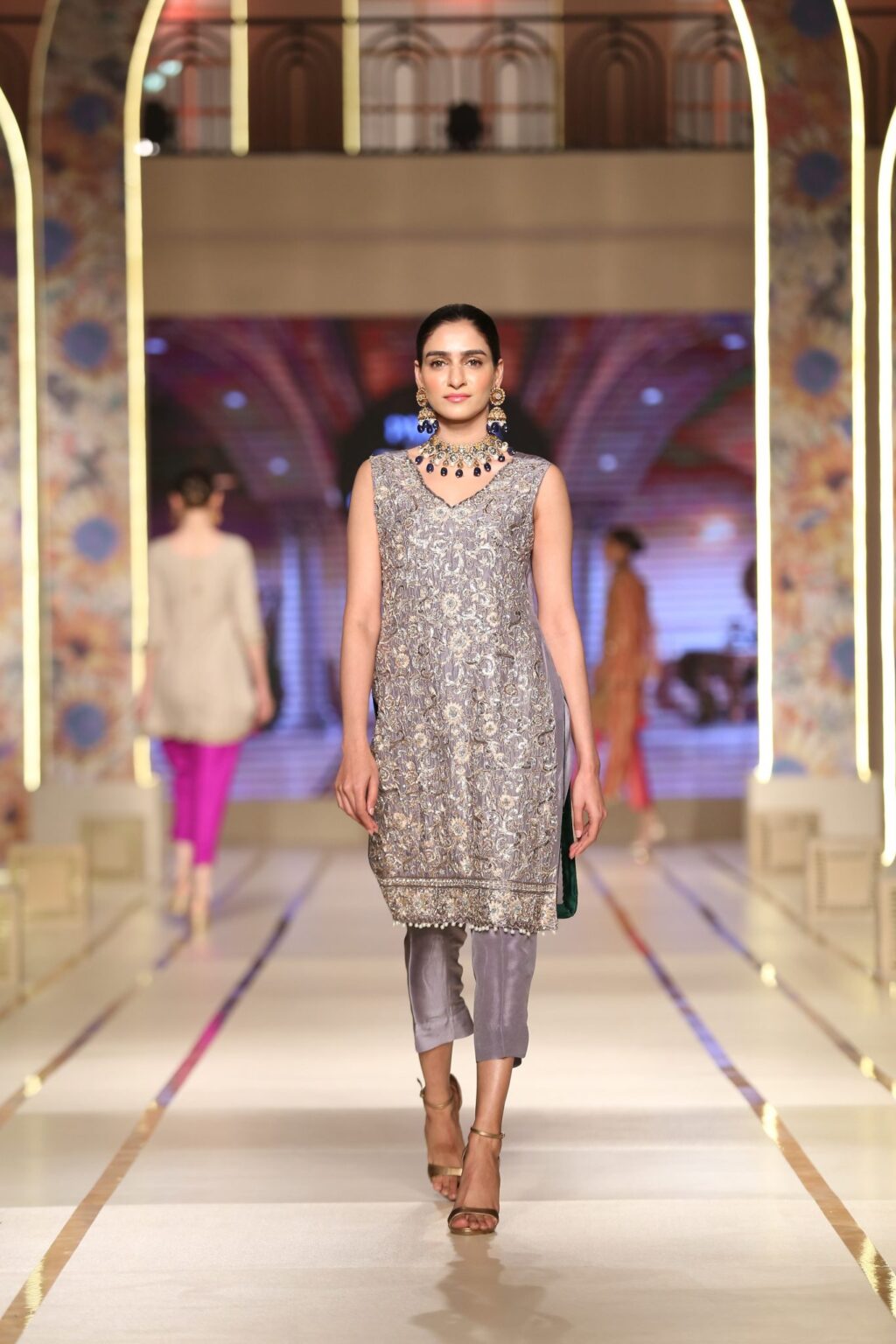 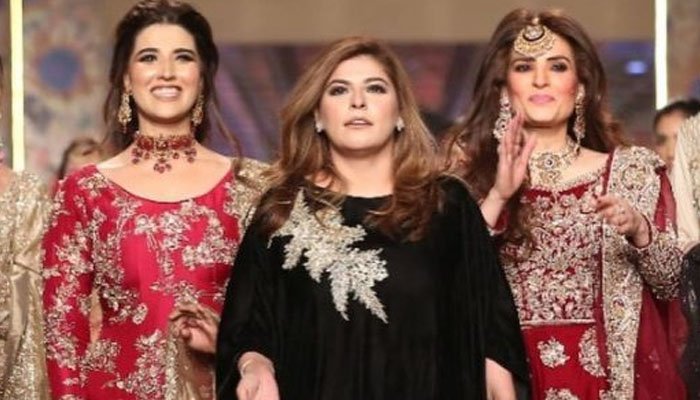 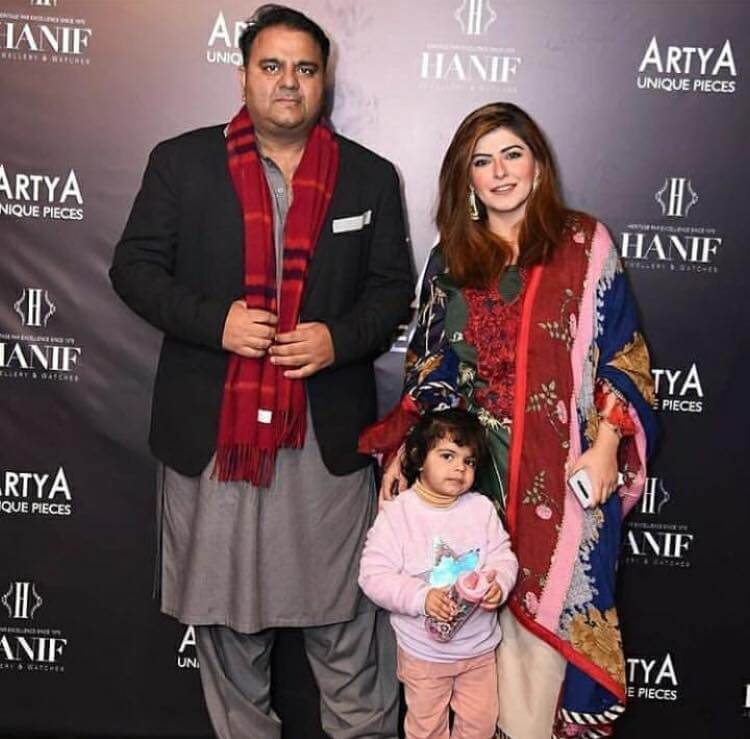 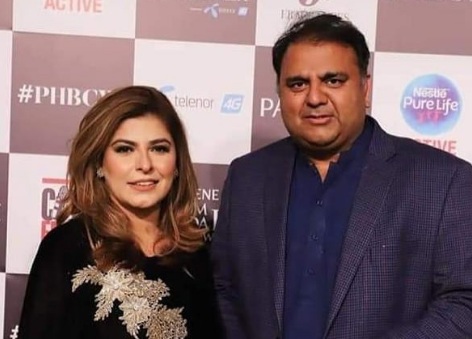 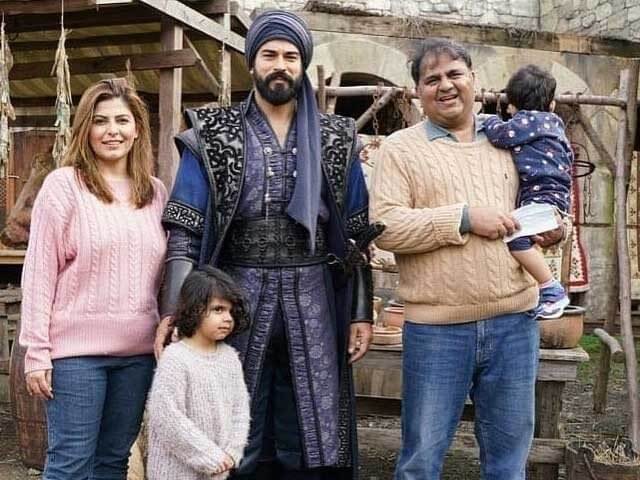