Today we will tell you the list of beautiful Pakistani celebrities who are old but look very young and fit.Lets have a look.

Pakistani Canadian based actress and model Mahnoor Baloch’s pictures are circulating over the internet as she is looking extremely young and gorgeous than before. Renowned actress Saba Hameed has worked in many drama serials of Pakistan.Her recent drama serial Mere Humsafar has broken many records till now and is continuing to do so.You will be very shocked to know that Saba Hameed is working in the showbiz industry for a very long time now and she is considered as one of the senior actresses.Saba Hameed was born in 1957 and she is 65 years old now with three children.

Actress Saba Faisal,who often entertain people as Mother and Mother in law has been getting a lot of attention recently and she also posted her pic in which Saba is taking care of her hair.People mostly ask her how does she take care of herself at the age of 65.Saba Faisal is married to Faisal Saeed and has three children from his husband Faisal.Saba Faisal is also working in the showbiz industry for quite long now and people remember her for her brilliant performance. Shahida Mini recently confessed in an interview that a incident took place in her life which forced her to become a singer.She said that “When I started performing on songs, I used to perform on the songs of other singers. After my performances, it became a genre and many other actresses also came in this field and became known by the names of the actresses who performed on it instead of the singers. Then a well-known singer threatened to sue if anyone performed the song she sang. 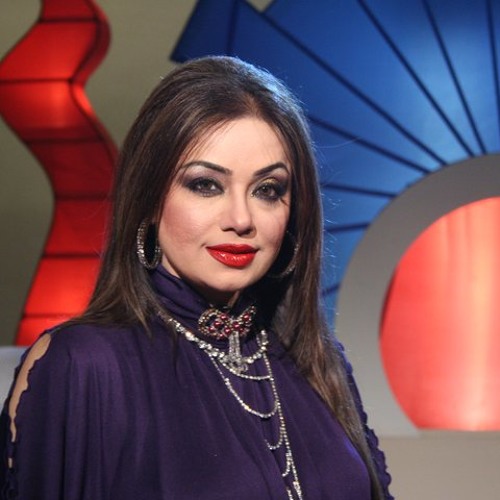 Did we miss anyone in the list?Tell us in the comment section below and don’t forget to follow us on Facebook for daily updates from all over Pakistan.