Everybody in this world is Mortal and one would leave this world one day.There iw no guarantee of next second.Death can come at anytime.

Lets take a look at some showbiz stars who passed away at a very young age.

Nazia Hassan
Everybody knows Nazia Hassan for her melodious voice.She was a singer,songwriter and a social activist.She was considered as the queen of South asia pop and was adored by a lot of people.Nadia Hassan passed away due to lung cancer when she was only 35.Nazia Hassan took her last rites at North London Hospice. 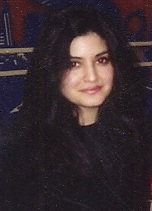 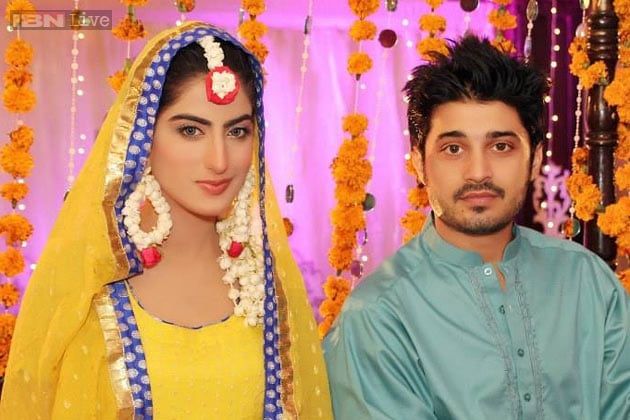 Waheed Muraad
Waheed Muraad was known for his exceptional expressions in films and drama serials.He was referred to as chocolate hero by the people of Pakistan.In july 1983,Waheed Murad was driving his car way too fast than the limit and accidentally he got struck to a tree and It left him with a scar over his face.He passed away after strucking the tree with his full speed car.He passed away at age of 45. 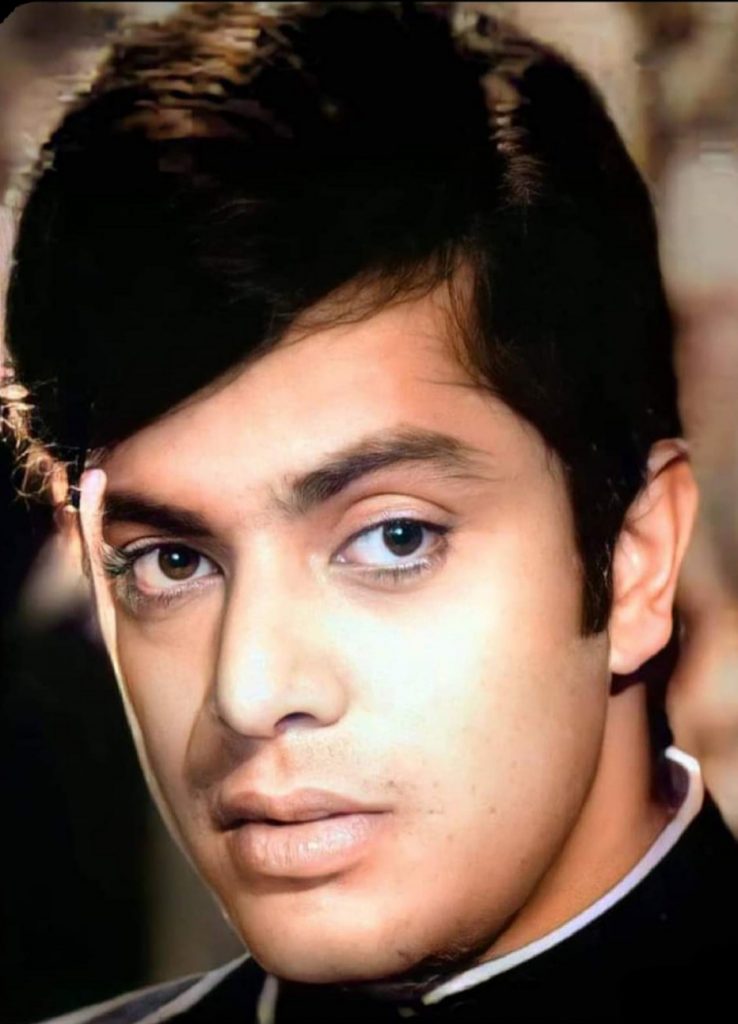 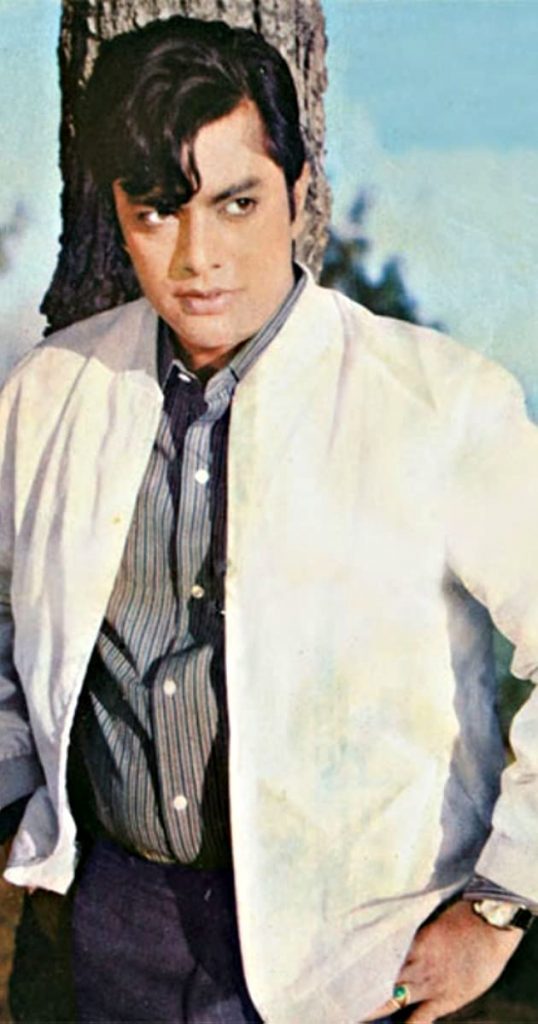 Rani Begum
She had a effervescent element to her gleaming beauty coupled with excellent acting skills.Rani ruled the Lollywood showbiz industry for almost 8 years.In the year 1993,Rani Begum died of cancer at the age of 46 just after few days of her daughter’s marriage.Rani’s mother also passed away who was seriously ill and her sister left this world just after 3 months of her death. 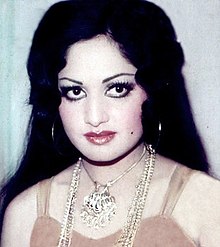