Furqan Qureshi is considered as one of the finest actor from Pakistan showbiz industry who is known for his roles in Meray Pass Tum Ho,Raqs e Bismil, Khuda Mera Bhi Hay,Ishq Tamasha and many more.He started his acting debut by playing a vey minor role in drama serial Shahista Shahista which used to air on Tv One.He is undoubtedly a skillful actor and can adapt every role vey easily. 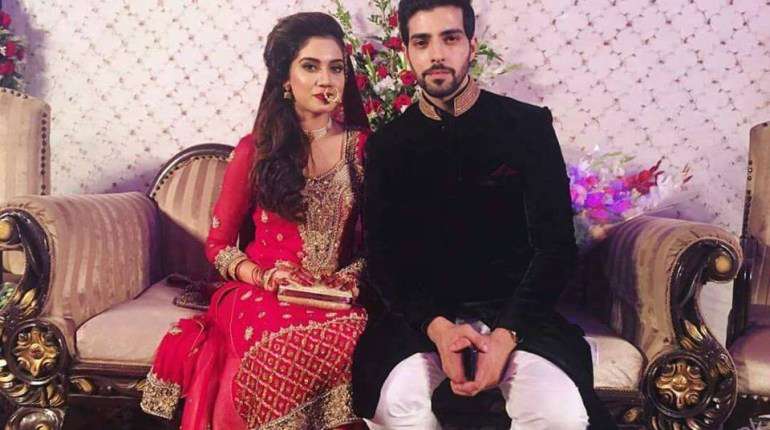 But It seems like the marriage life Furqan Qureshi is disturbed now a days as Furqan and his wife Sabrina deleted each other’s photographs from their Instagram handles and they both have also unfollowed each other.Although Sabrina has not changed her surname on Instagram but yet she is not following Furqan Qureshi for a long time nor Furqan is following her.

Lately,Feroze Khan’s wife accused him for domestic violence and they both confirmed their divorce publicly on their social media handles.Before that,Sajal Aly and Ahad Raza Mir parted ways and unfollowed each other tho there is no official confirmation about the divorce of Furqan Qureshi and wifey Sabrina Naqvi.
Divorce has became a trend now a days as the cases are rapidly increasing in Pakistan and other countries as well. 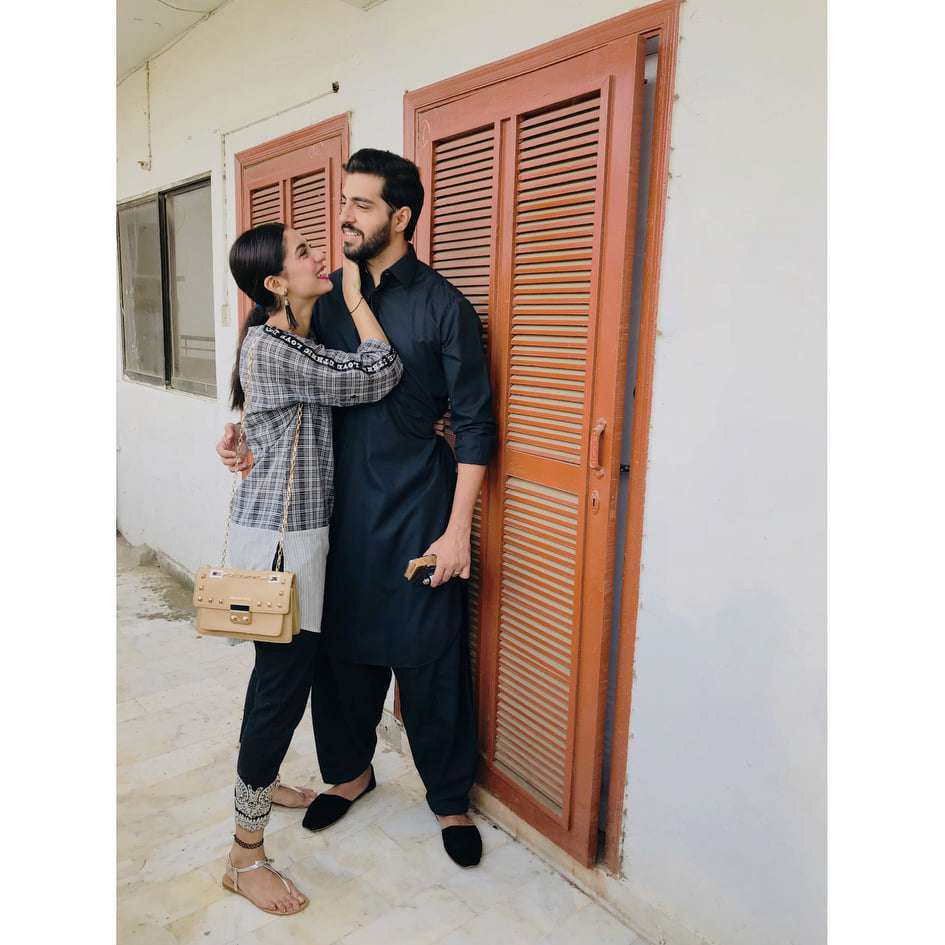 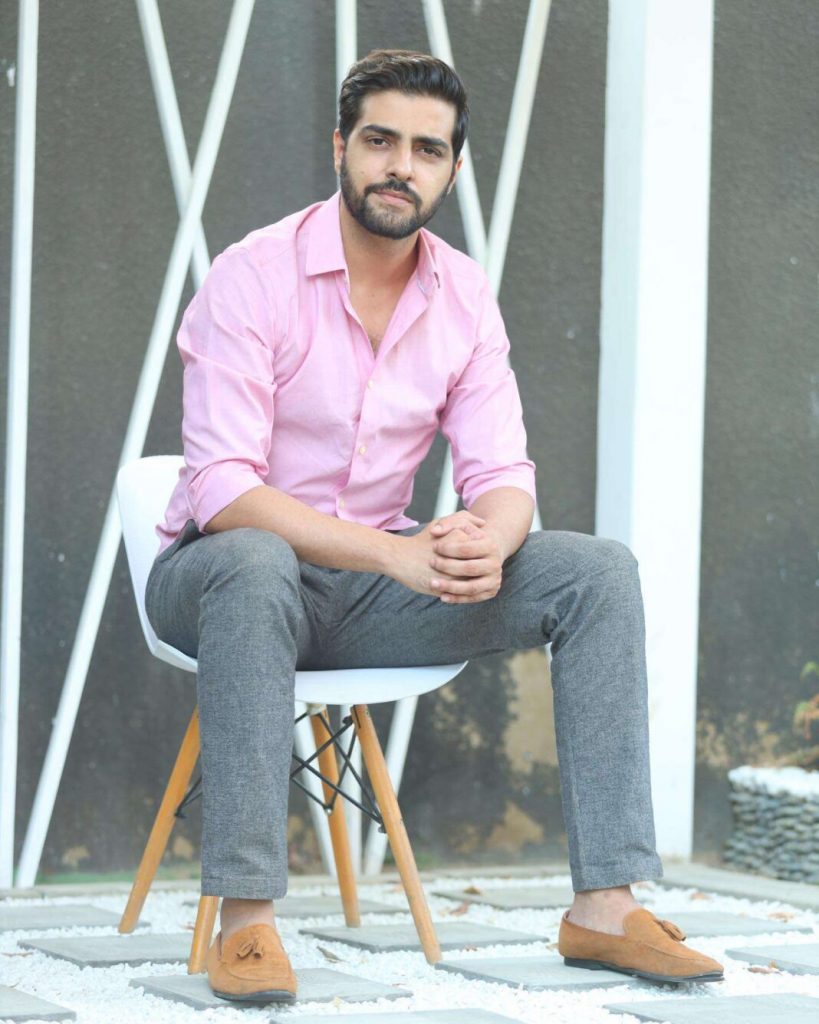 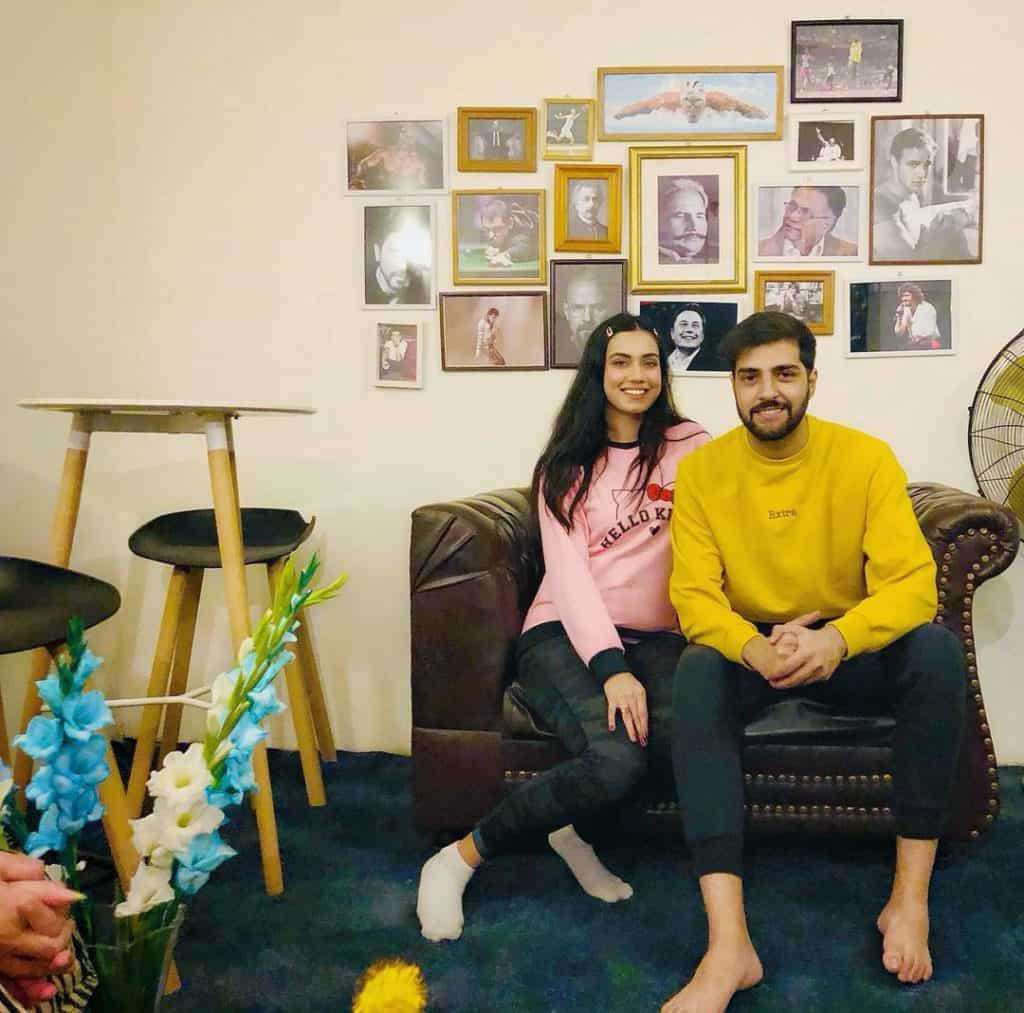 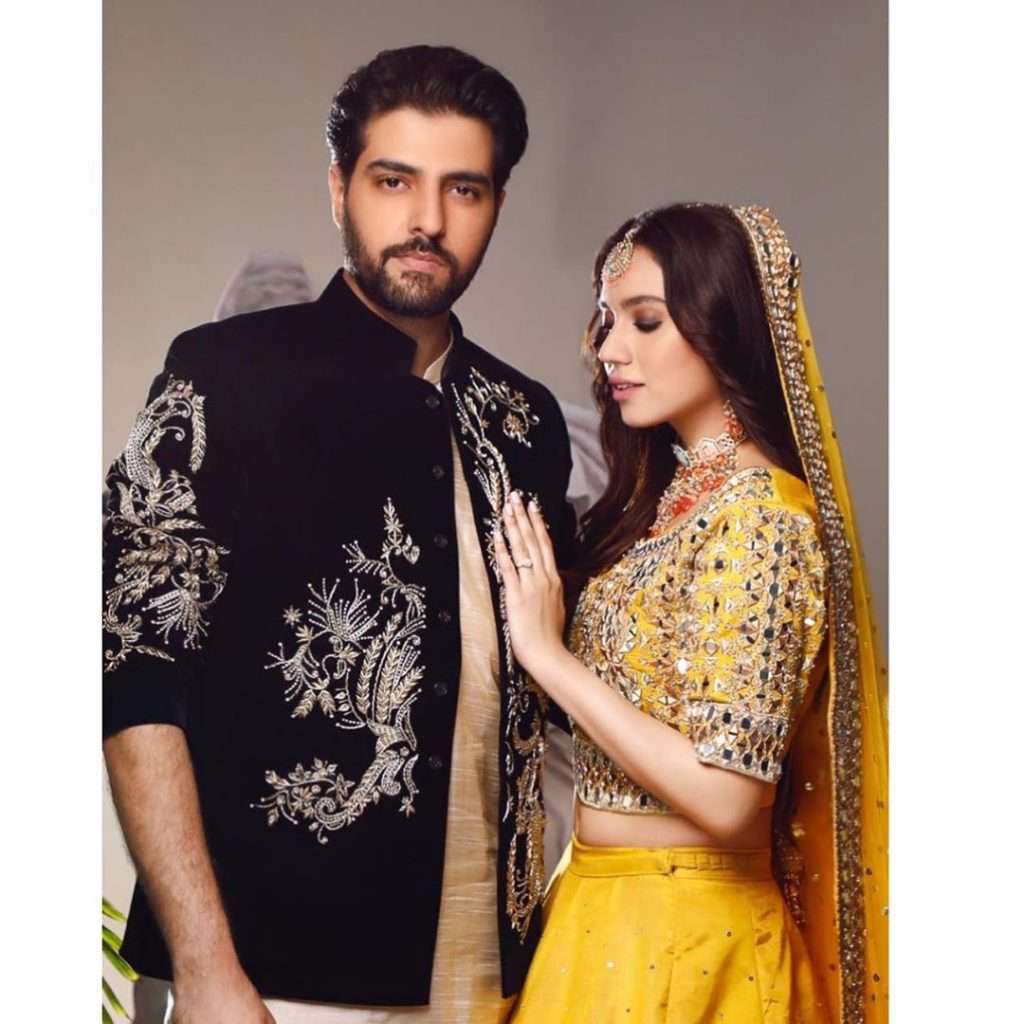