Ghana Ali Raza is a Pakistani television presenter who is mostly seen in Pakistani drama serials and songs.Ghana Ali recently stopped showing her appearance in drama serials after the birth of her daughter but It seems like she is ready to make a comeback again in drama serials as Ghana Ali was seen on the set of Good Morning show with her handsome husband Umair Gulzar. 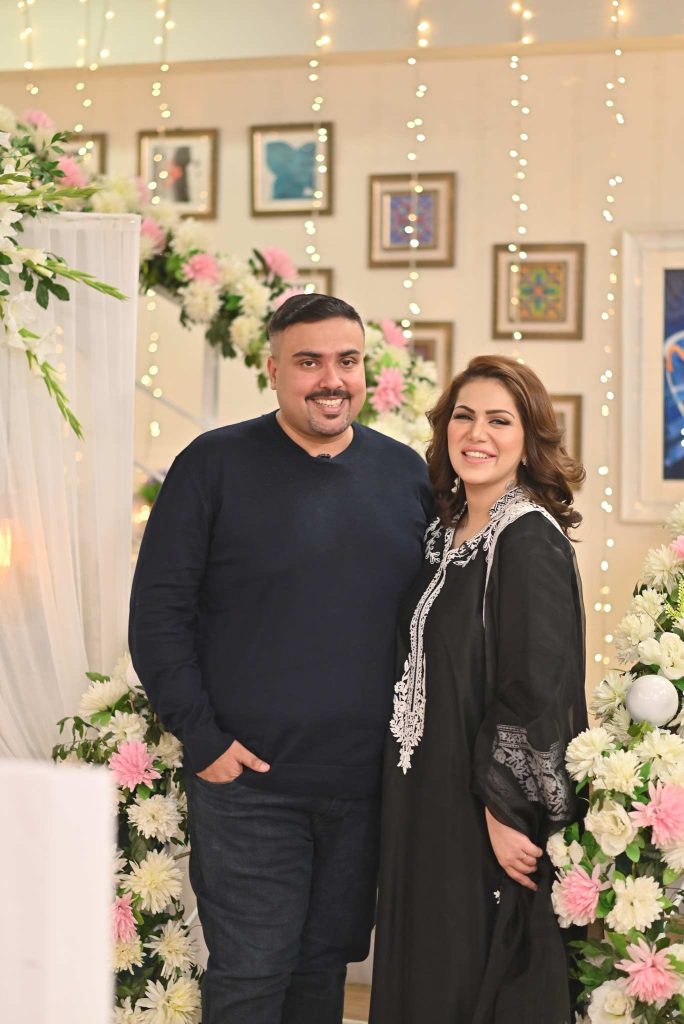 Ghana was looking so fresh and resplendent in beautiful natty black attire with a very beautiful Hairdo. Nida Yasir’s hosting undoubtedly made this show more exciting.The show descirbed great relationship stories between the couple and It was surely a phenomenal episode to watch.

Ghana once said in an interview that the year 2015 was the most challenging and tough one in terms of her career because It was the starting of her career and she was facing many difficulties in adapting it,but Ghana Ali is one of the most prominent actress in Pakistani showbiz industry. 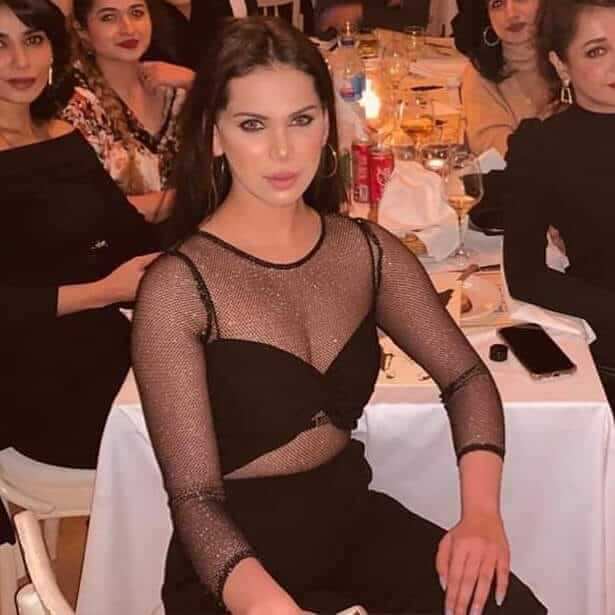 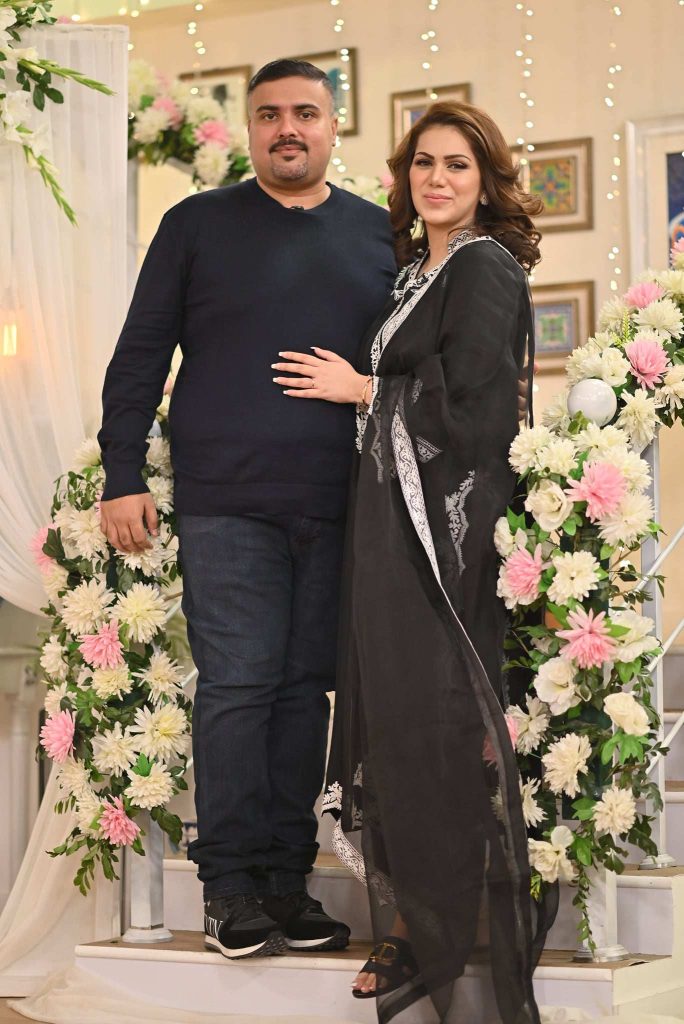 For those who don’t know,Ghana Ali earned commercial success after her lead role in the drama serial Sangdil.She made her film debut with the musical-drama Rangreza, which was released in 2017.

If we talk about the age of popular Pakistani actress Ghana Ali then she will turn 29 next year on 26th January as she was born in the year 1994.Ghana Ali tied the knot with an entrepreneur and she faced several criticism after that.
The reason was that the man was already married and the keyboard warriors could not stop themselves from backlashing anyone. 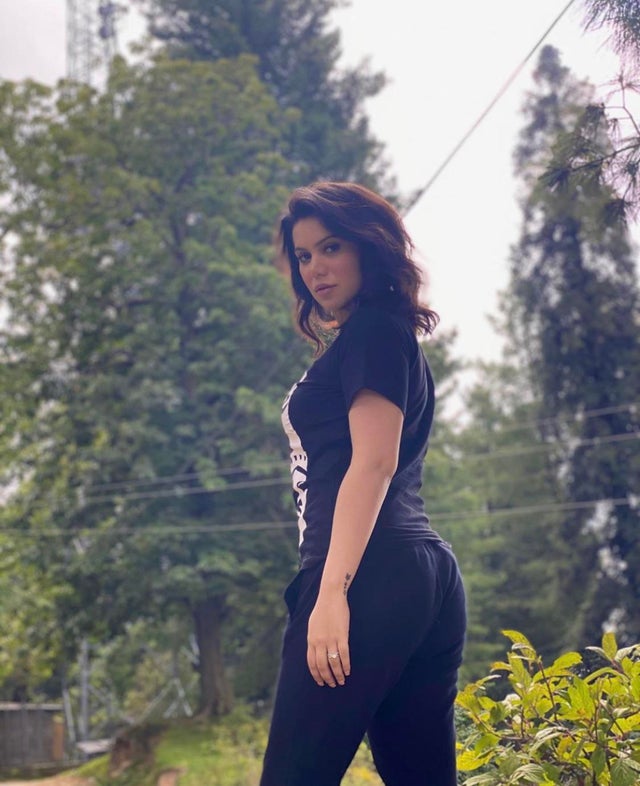 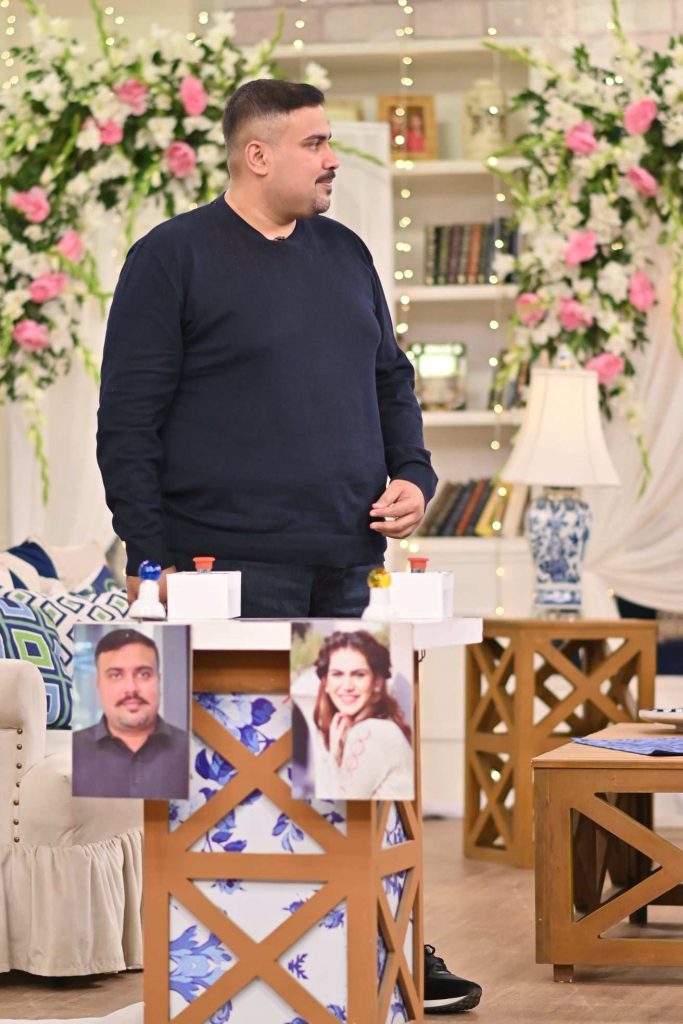 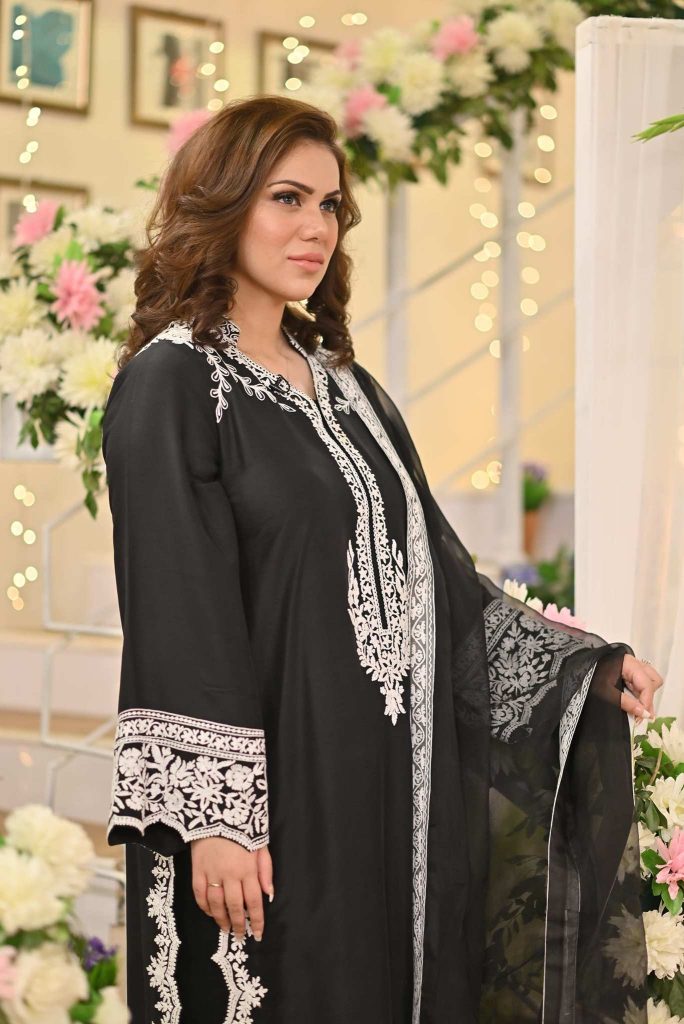 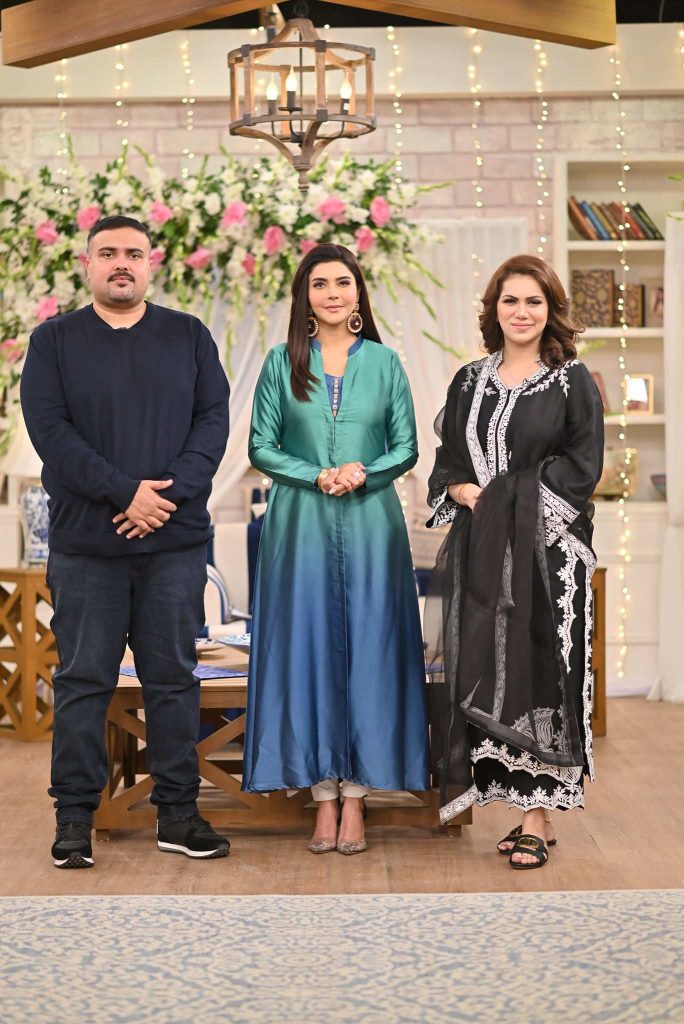