Anmol Baloch is the new emerging actress of Pakistani showbiz industry.She often gets to play supporting roles in many drama serials.If we talk about the age of gorgeous actress and model Anmol Baloch then she will turn 31 next year on 13th january as she was born in the year 1992. 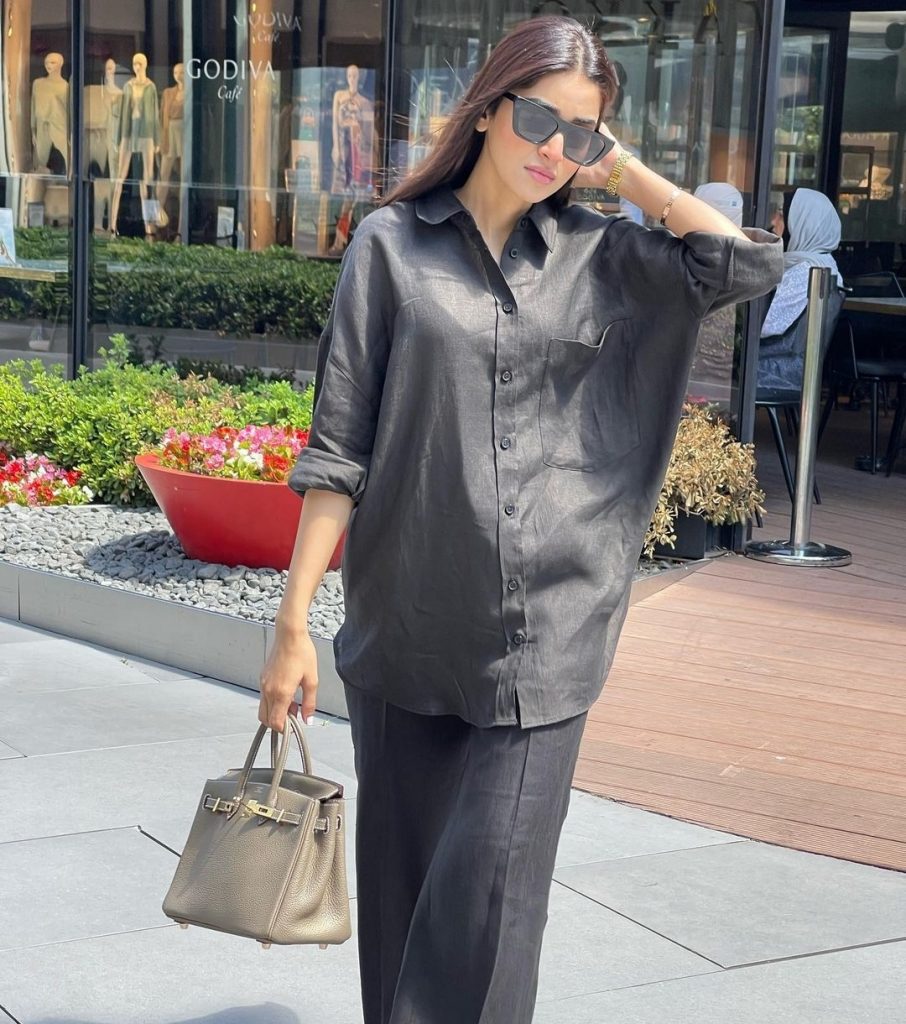 It seems like Anmol Baloch is still living in her teen age because she looks very young and still like a student.It should be noted that the gorgeous and scintillating actress Anmol Baloch is highly educated and she has done bachelors in computer science from the University of Karachi.

Baloch started out as model but later ventured into acting. In 2016, she made her debut in the A-Plus Entertainment television series Kambakht Tanno.After that she started to gain lot of recognition and fame in her career years. 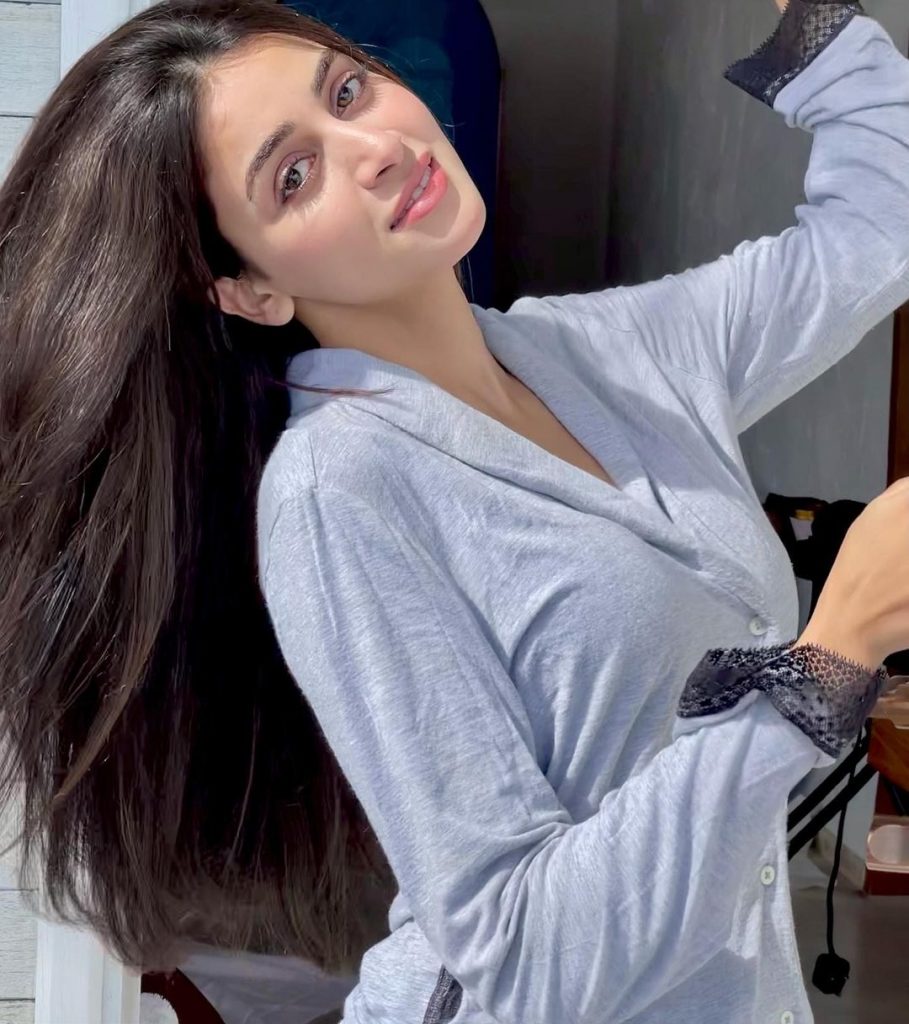 Anmol Baloch is often criticized by social media users for her bold and alluring dressing sense but she never takes a eye on it.She often receives hate comments and criticism towards her.If we talk about her Instagram handle then she has a total of 1 million followers on it.During the college days, she wanted to become an actress and model. She was very talented and smart in her each task. As a result, Anmol started to work in the modeling and acting field along with her study.

So lets have a look at some of the most famous and astounding pictures of beautiful Anmol Baloch below which she shared through her instagram handle and people are liking her pictures a lot.She is being praised by her fans for adapting new style. 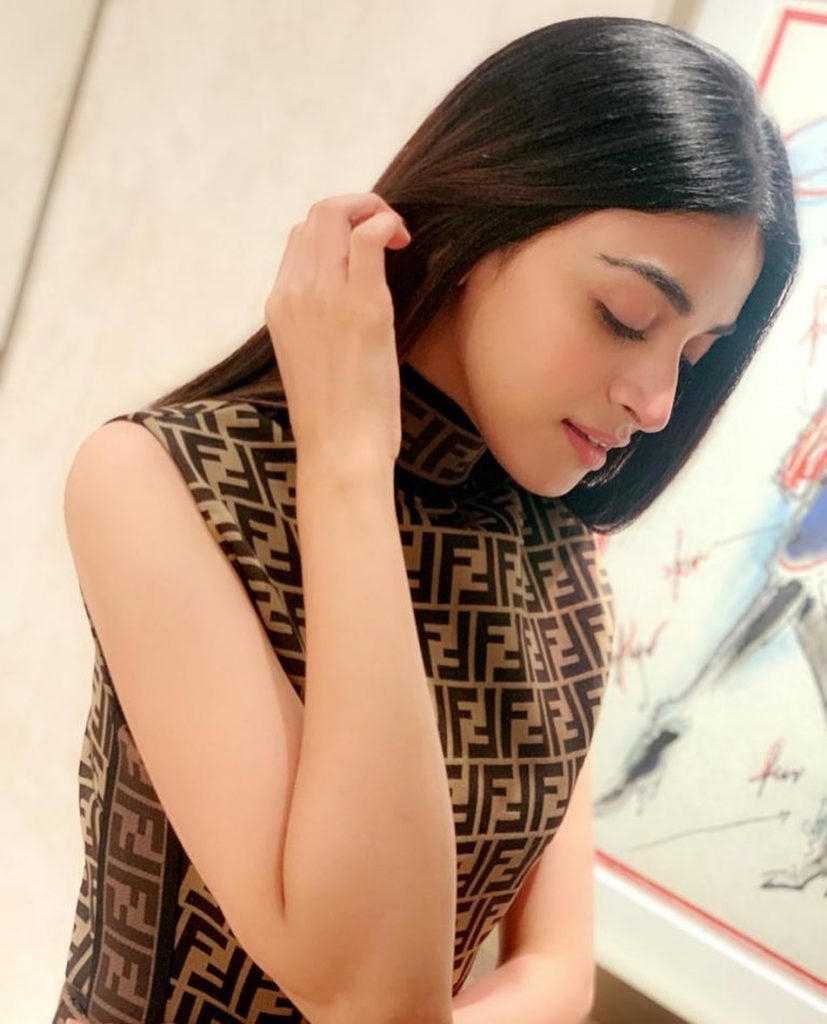 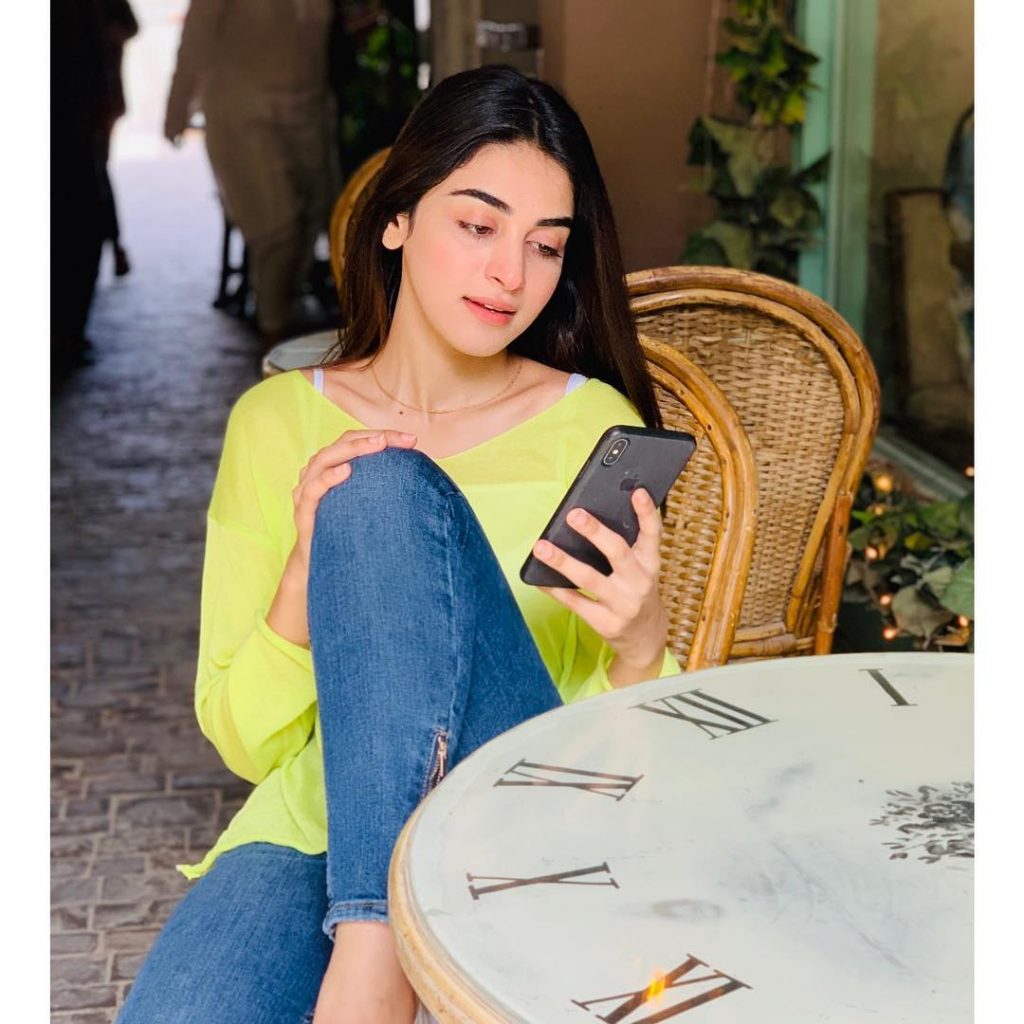 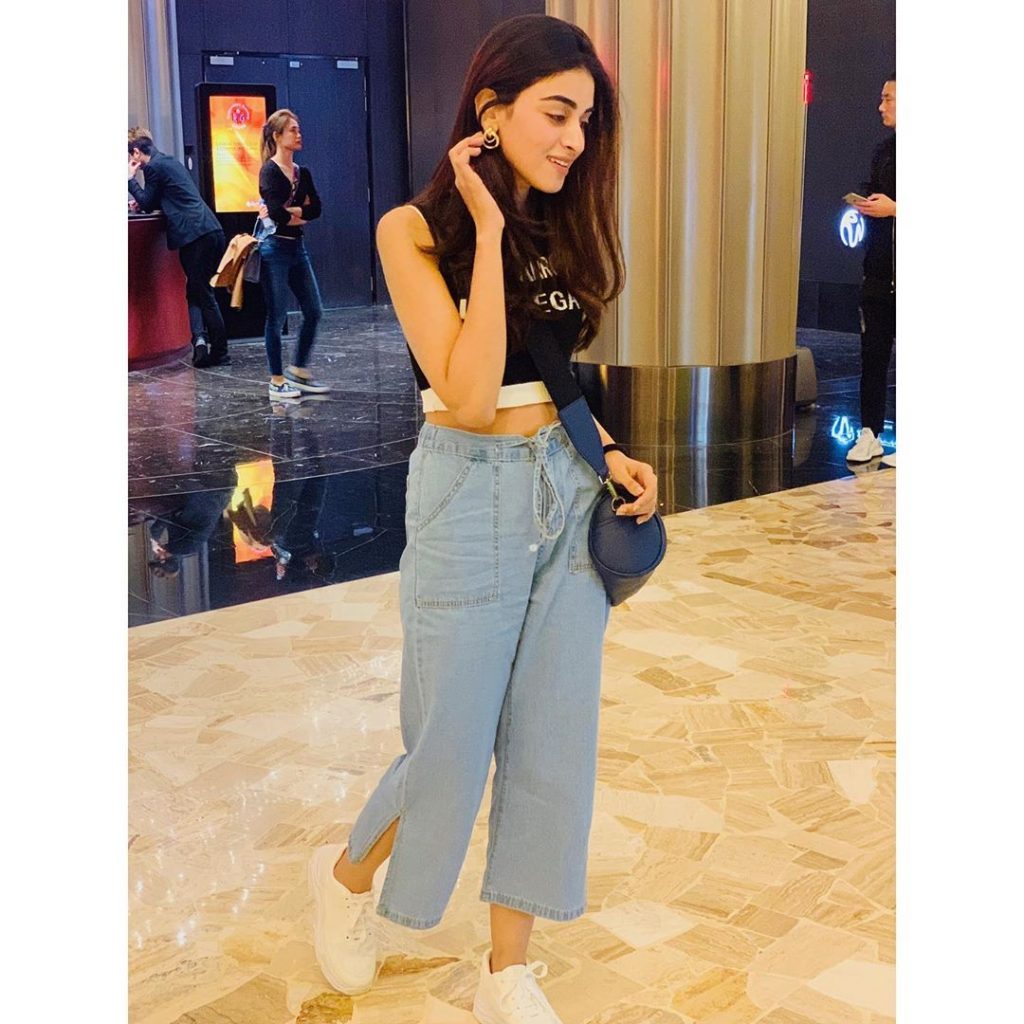 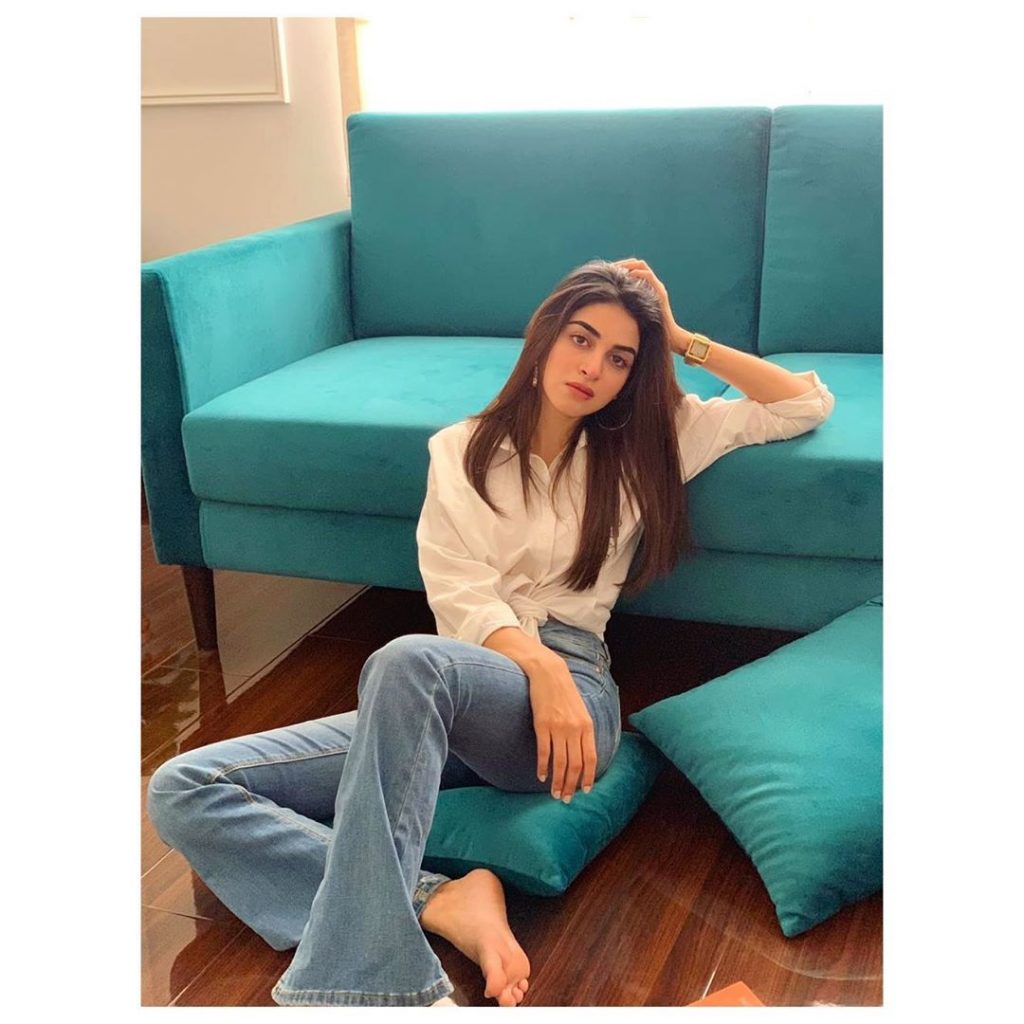 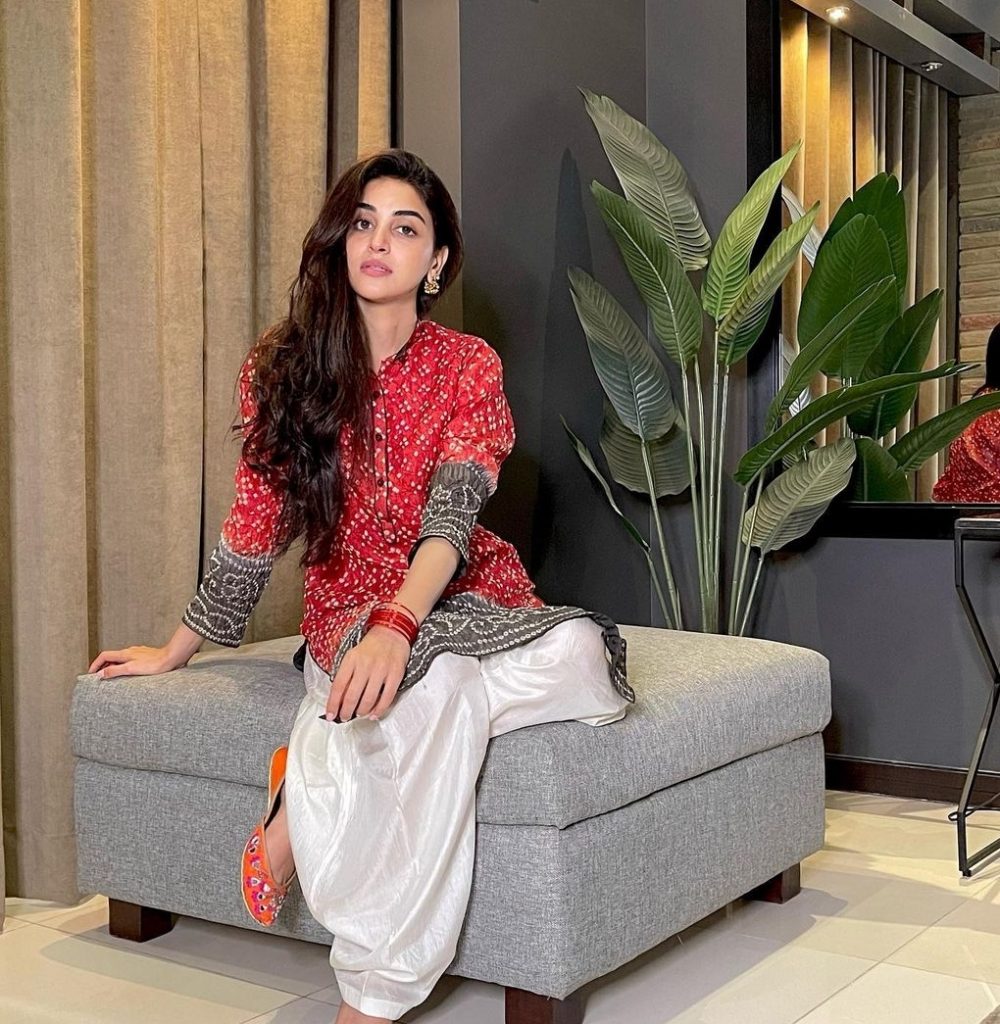 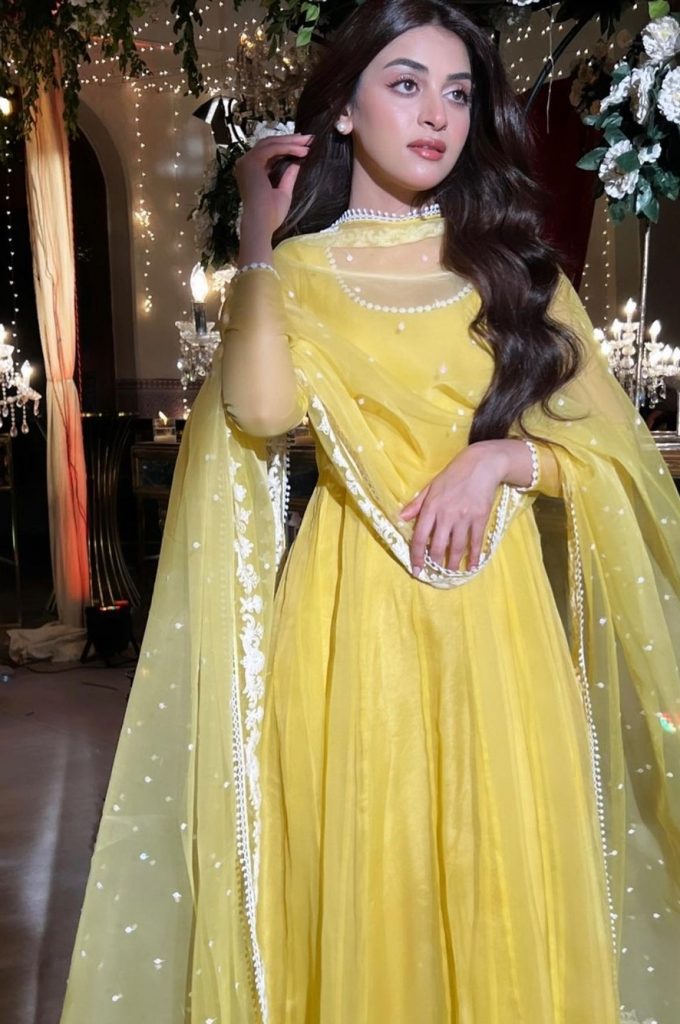 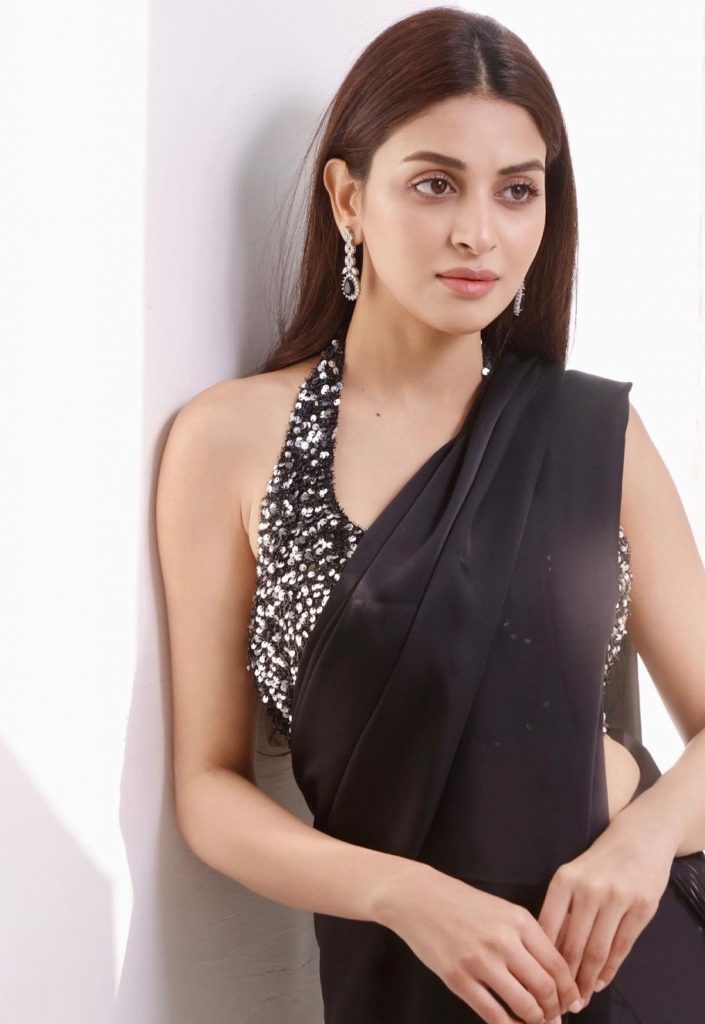 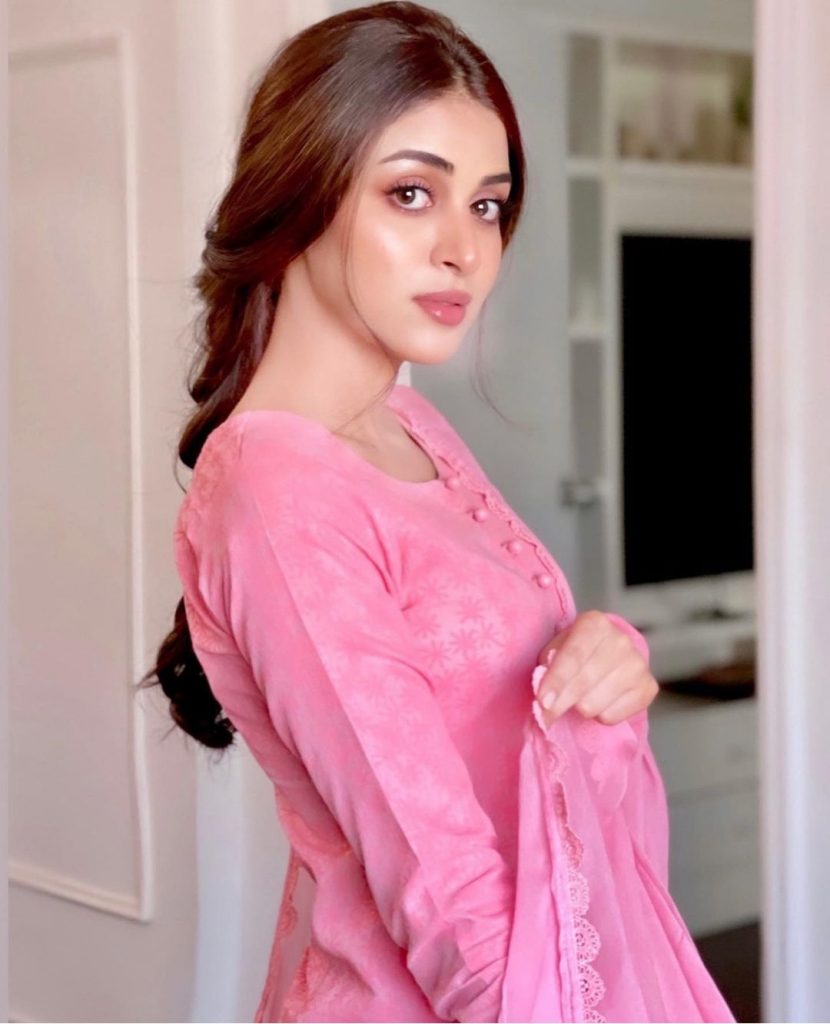