Hum Style Awards are hosted every year with so much thriller and fun,It is organised by HUM television to return the actors for the work they have done for their television network.The winner is awarded a Hum Award on merit.It was first organized in 2013 in Karachi but now Hum Awards has reached a next level.They are now being hosted abroad and this time Its Canada. 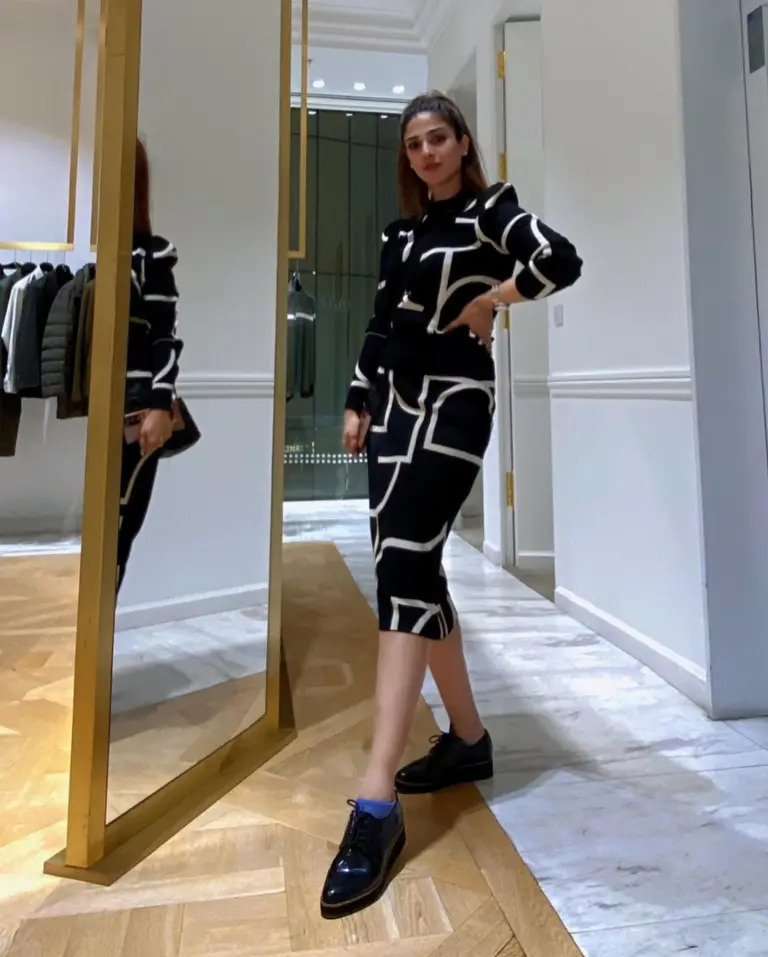 Hum Awards 2022 was held on 24th September in Toronto,Canada.The big stage is set and everyone is ready for this mesmerizing night going to be held soon.Almost every famous and popular celebrity showed their presence at Hum Awards 2022 and It was a thriller event to watch.

The actors are amazing their fans with their astonishing pictures from the event.Hania Aamir also shared a series of her busy days in Canada,roaming around streets and doing dance rehearsals,she is keeping her fans up date.Hania Aamir and Farhan Saeed’s performance was loved by all of the people.They undoubtedly make a good couple on screen. 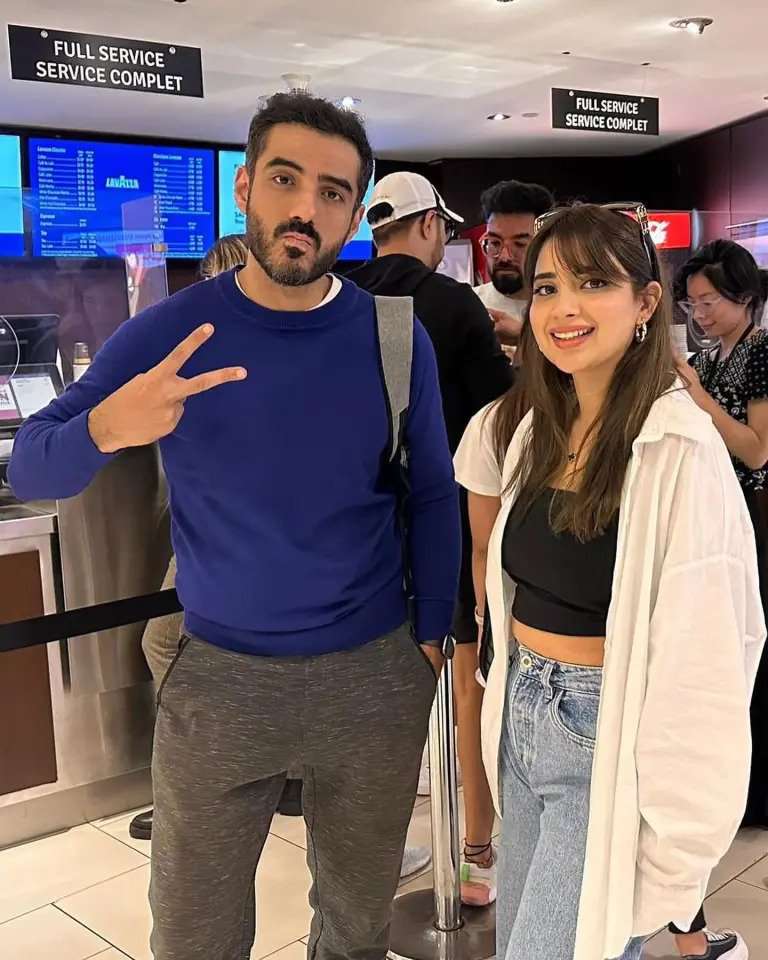 Like other co-stars, Saboor Aly and Sonya Hussyn are also going to be a part of Hum Style Award which we came to know through their recent Instagram posts.Saboor has shared her beautiful pictures along with her luggage in which she was heading towards Canada for HUM awards.Fans are absolutely in love with her recent photographs.

Some other co-stars like Iqra Aziz, Yasir Hussain, Sonya Hussyn, and others are also shown in recent pictures by Saboor and Sonya. 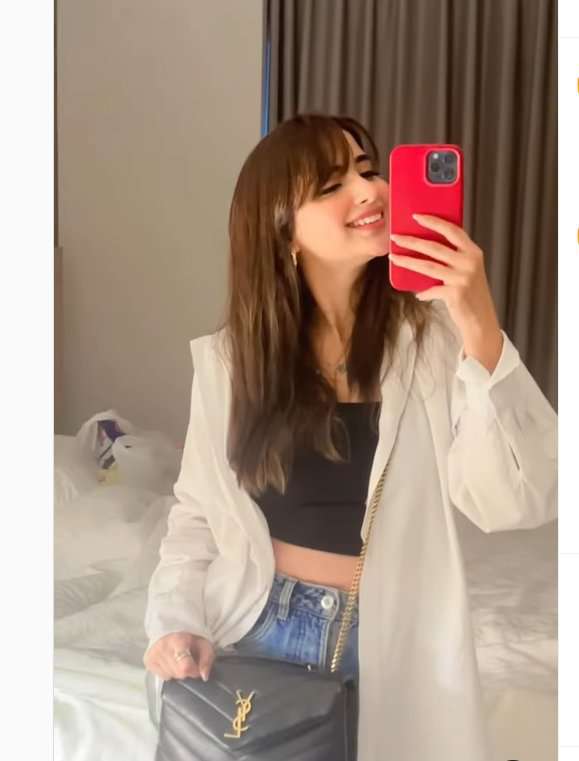 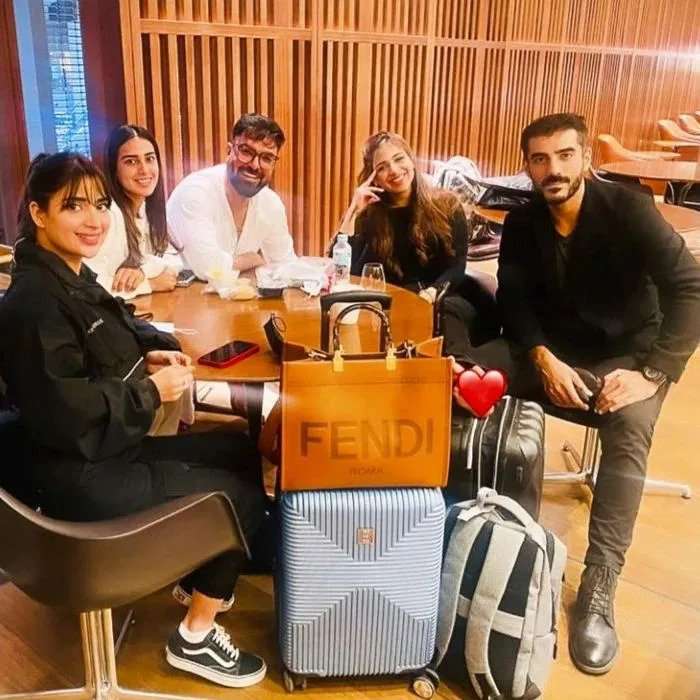 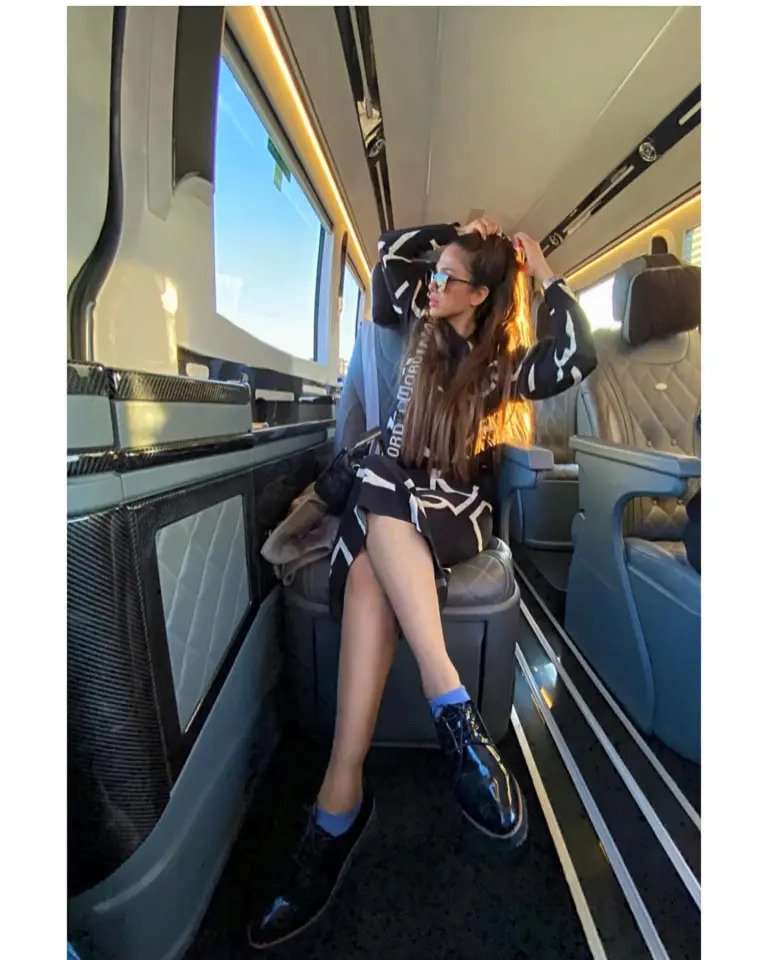 Did you guys watch the HUM awards 2022?If yes,must tell us whose performance did you like the most in the comment section below and don’t forget to follow us on Facebook for daily updates from all over Pakistan.
Thanks 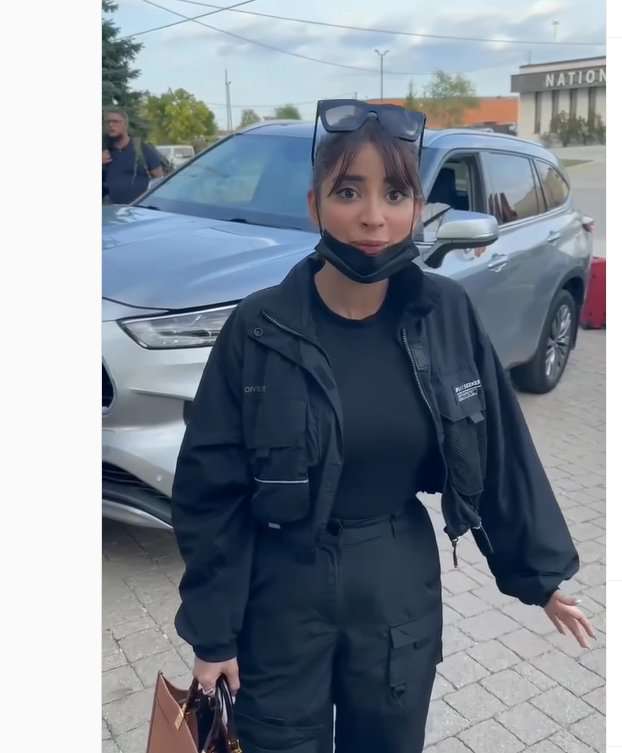