It is the first time that Hadiqa Kiani spoke up about her personal life and her problems,the reason for which she parted ways with her husband and the obstacles she had to face after her divorce. 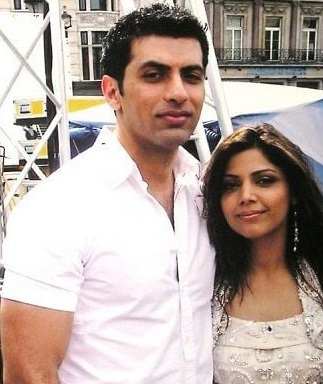 Hadiqa Kiani recently appeared in ARY’s Good Morning show and gave us insight of her life completely.Hadiqa Kiani said that her husband Hammad was an editor and 3d animation maker and she added that Her husband fell in love with her while working on one of the videos of Hadiqa Kiani. 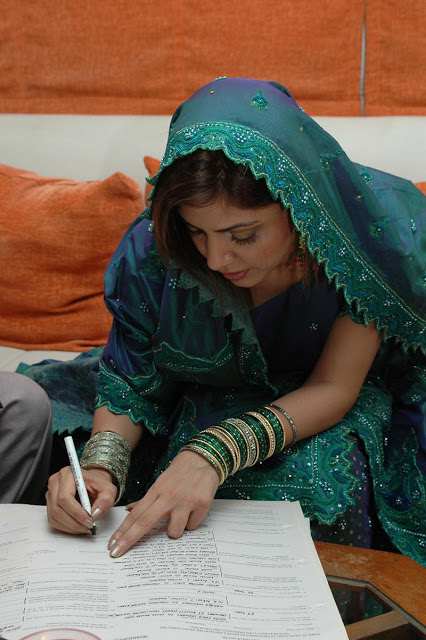 Hadiqa said that this was happened in 90’s era and he was considered as one of the most talented 3D animator at that time.Hadiqa Kiani further added that she got the proposal from Hammad through a common friend of both of them Saima Rasheed who is a scintillating makeup artist.

Hammad proposed her by source with Saima Rasheed.Hadiqa did not say anything and directly asked Hammad to pursue talking with her brother who meant everything to her.

Further she asked Hammad to also arrange a meet to meet with Hadiqa’s mother and send a marriage proposal.Her mother immediately accepted the proposal and they both became partners at that time. 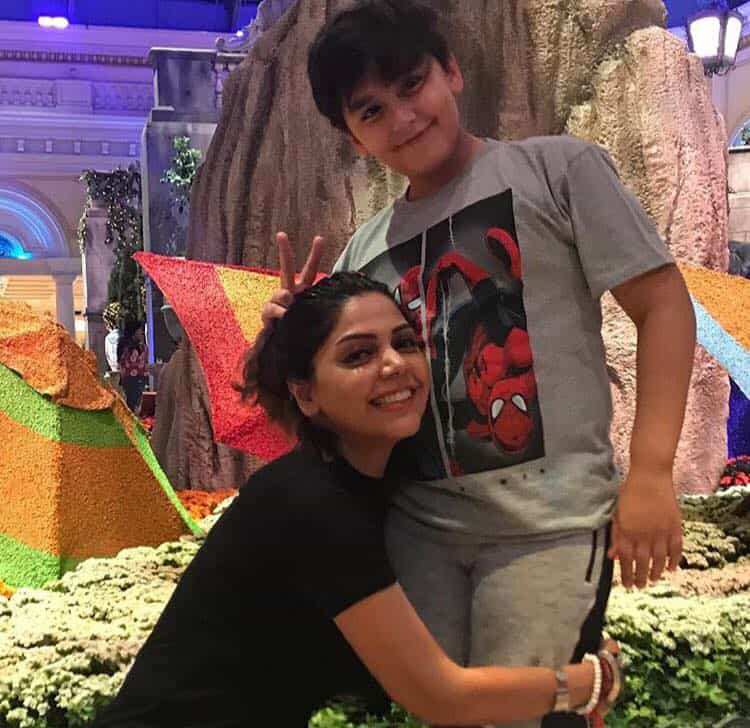 She confessed her mother in law and her husband before the marriage that she is very fond of music and drama industry and she would not leave it no matter what,but her SAAS started having disagreements and objections with her career after marriage.

The clash between Hadiqa and her Saas was the main thing for which she and her husband parted their ways with each other.Hadiqa Kiani further confessed that she was in hope for her husband returning to her and make an apology but this did not happen.Hadiqa Kiani made her profession her first priority and see how much successful she is today. 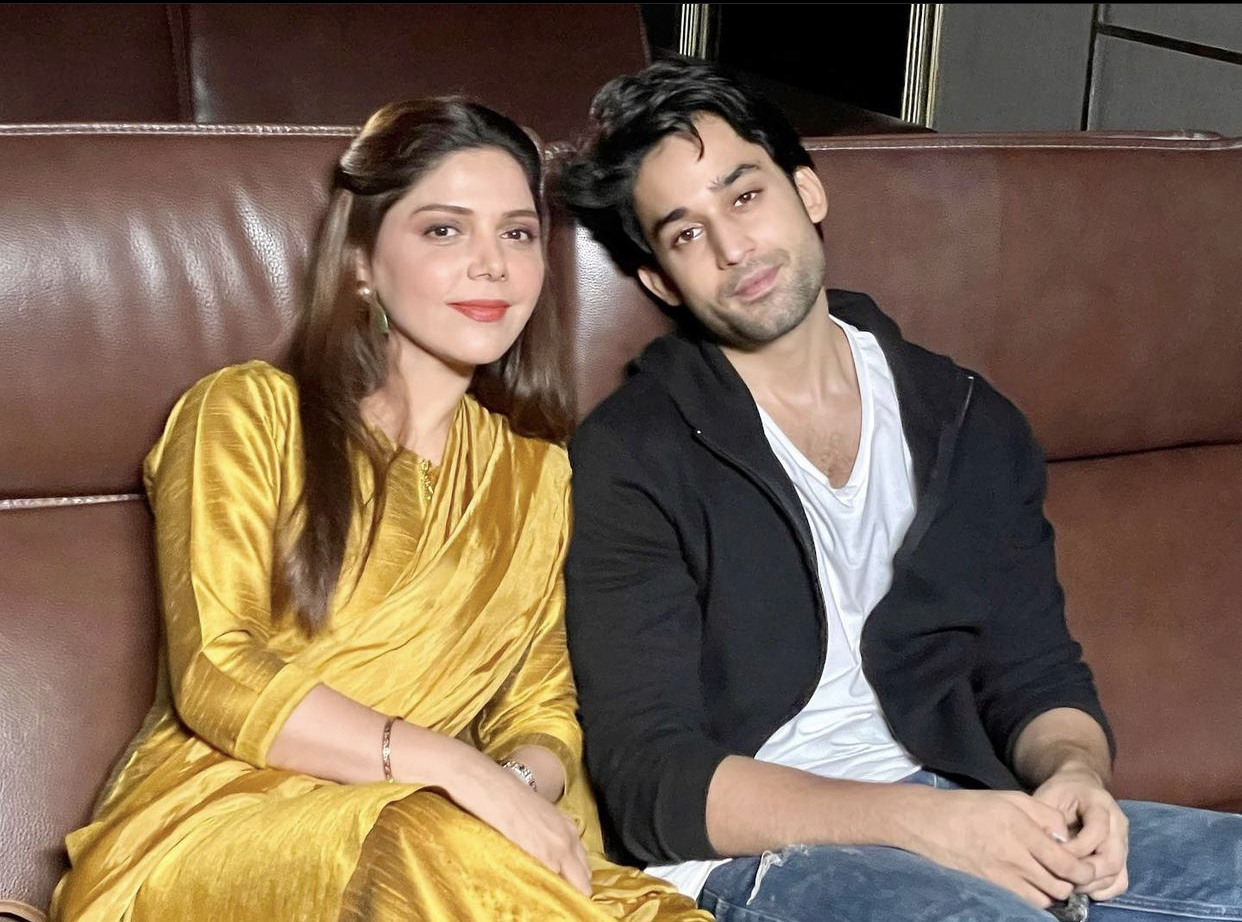