Hadiqa Kiani is an emerging singer of Pakistan.She is also a famous television actress of Pakistan who has made a name for herself in the showbiz industry by her hard work.
Hadiqa Kiani was married in the year 2005 but unfortunately she parted ways with her husband Syed Fareed Sarwary.She spoke up about the reason and said that her mother in law was the main reason for her divorce.She further stated that due to insecurities I had to dim my fame and that is also a reason I parted ways legally.They both were married from 2005 to 2008.Hadiqa confessed all of this in Good Morning Show which airs on ARY Digital. 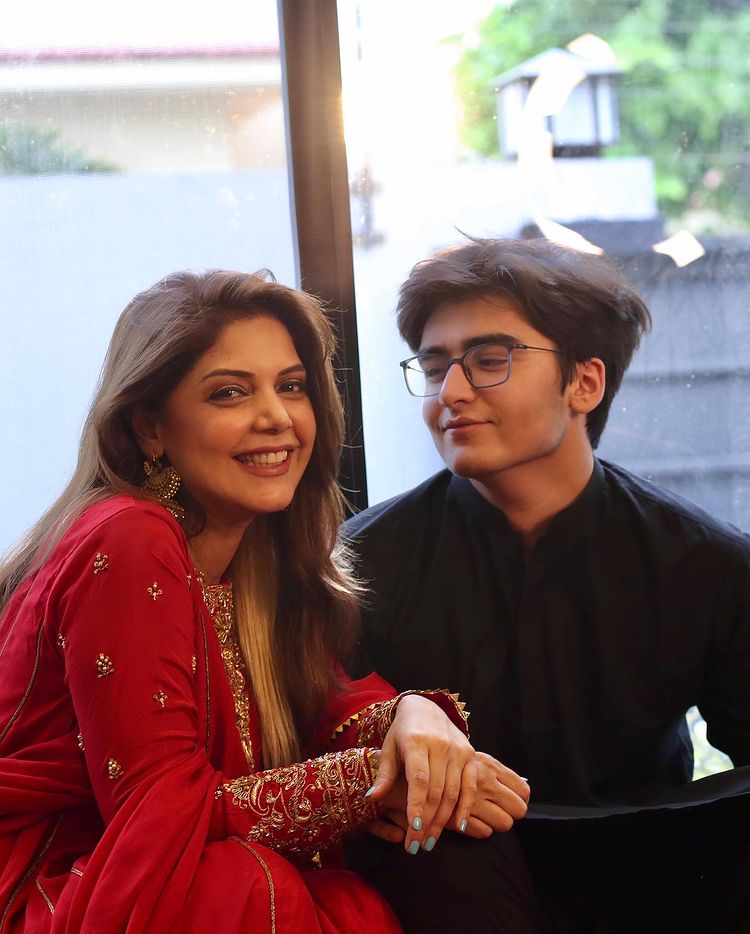 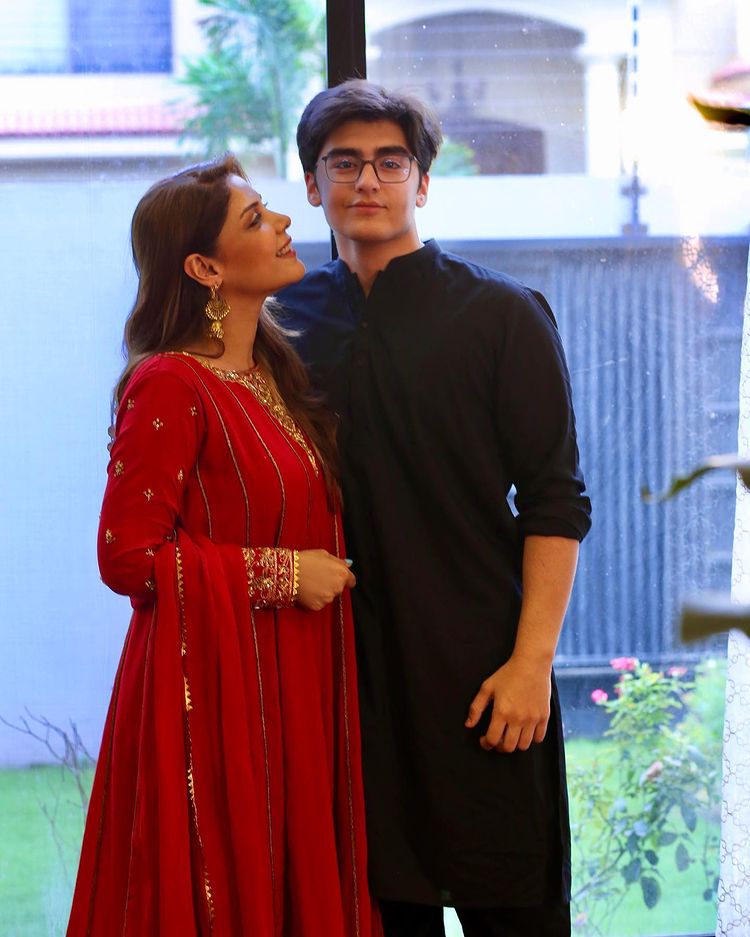 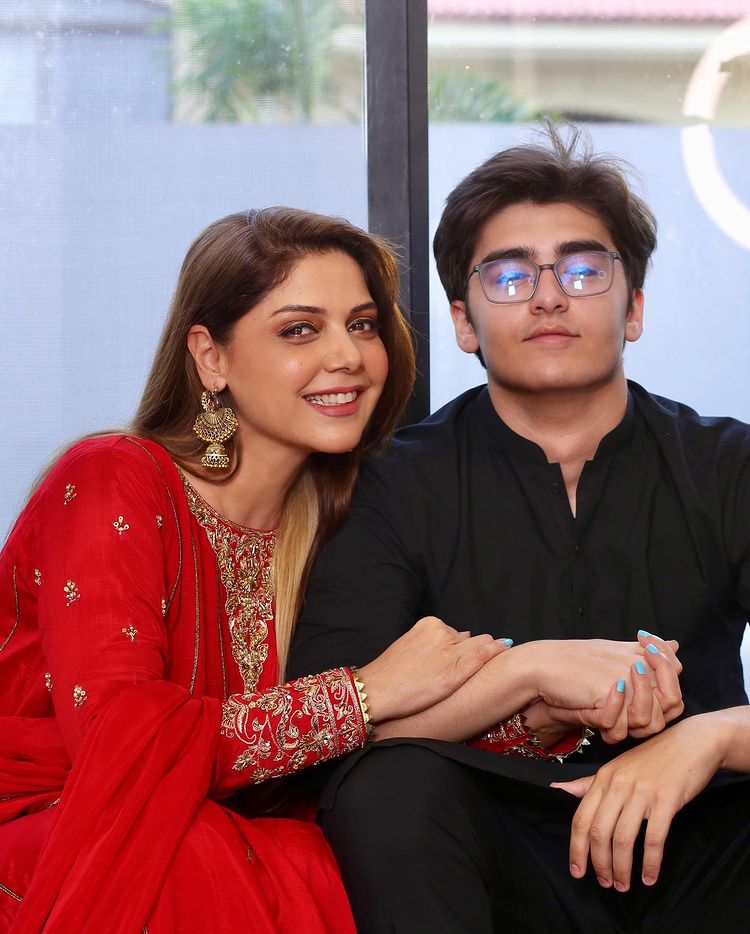 Most of you may not know that Hadiqa Kiani has not a biological son but she adopted a child Nad e Ali and claimed him as her son.She adopted him from Edhi Foundation at the time of floods.It has been 15 years since she adopted him but It never seems like that he is her adopted son.The way Hadiqa cares for him tells us that the bond is real.

Recently Hadiqa Kiani posted the pictures of eid festival with her son Nad e Ali.The fans are loving their pictures as the bond between Hadiqa and son seems real.They are also complimenting about Hadiqa that how she has raised her son.Hadiqa is a single mother and lives with her mother.Her mother is paralyzed from 2006.
If we talk about the famous drama serials of Hadiqa Kiani then her recent drama serial Dobara was a hit.She played a role of a widow finding happiness in her life,her opposition actor was Bilal Abbas Khan. 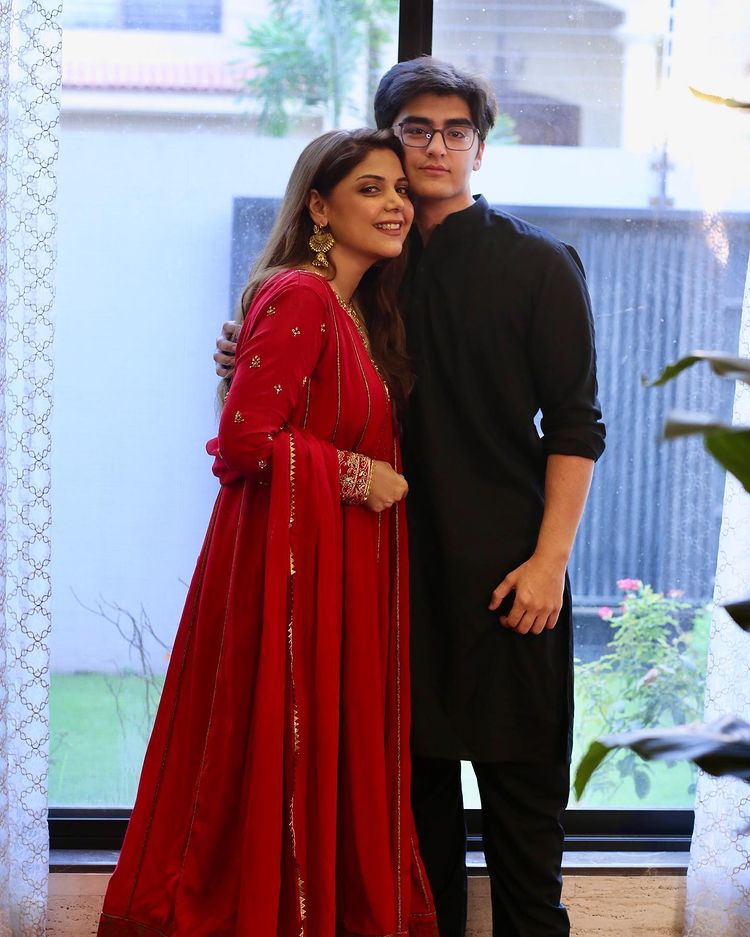 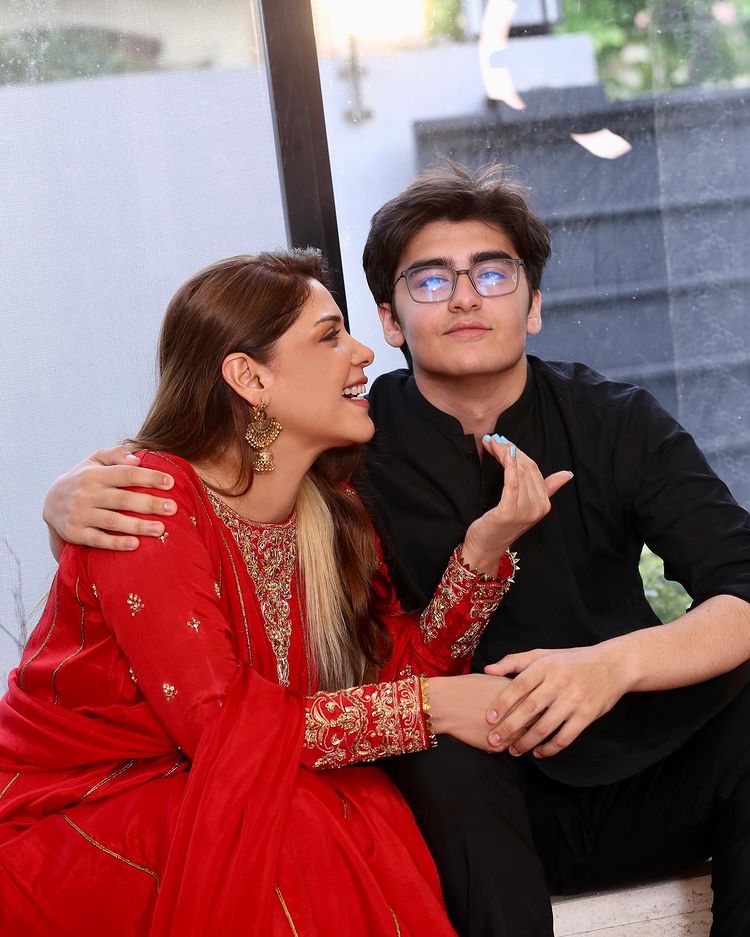 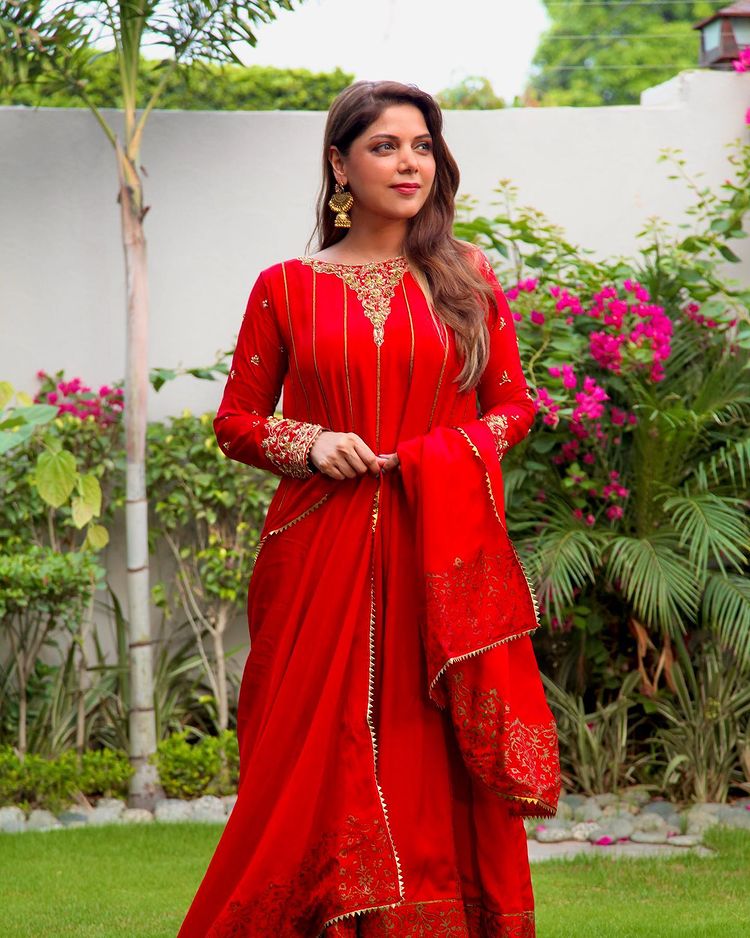 Hadiqa Kiani is 47 years old but still looks young as she is living in her 30’s.Her young looks are loved by every person.