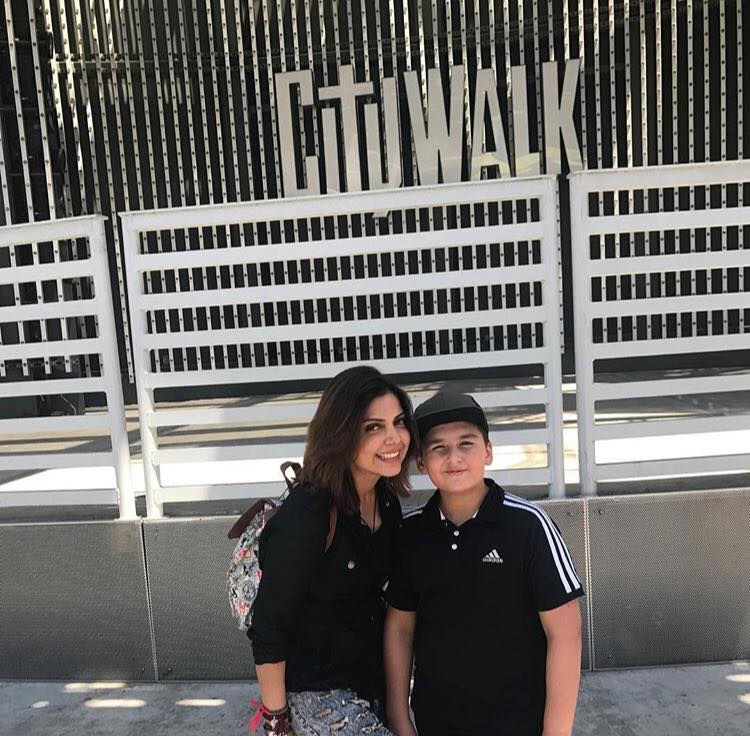 It should be noted that Hadiqa Kiani adopted a son 15 years ago when there were earthquake crisis happening around the country.She adopted a boy from a child orphanage.Sharing photos of her son Nad Ali, Hadiqa confessed that today, as a young child, he has become a soft-hearted, humanity-loving person.

She has recently shared photos in which they are celebrating her son’s 15 birthday,she has also expressed feelings for her son.Hadiqa shared the photos through her twitter handle and congratulated her son on the occasion of his son’s 15th birthday. 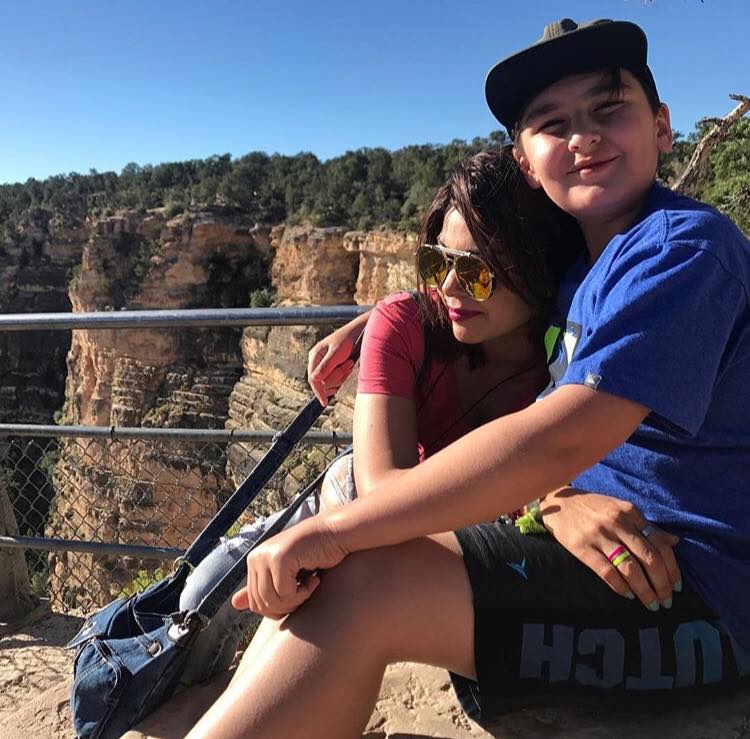 Singer and actress Hadiqa Kiani expressed her feelings by captioning the post as ‘15 years ago today Allah blessed me with a beloved son, today that little child has become a soft hearted, humanity loving person who has a lot of respect for us in his heart’.

It should be noted that Hadiqa Kiani tied the knot with Syed Fareed Sarway in 2005 but later on they parted their ways in 2008.The actor in a candid convo with the host talked about the reason of her divorce and said that they both separated their ways because his family was not giving approval in her career’s choice. 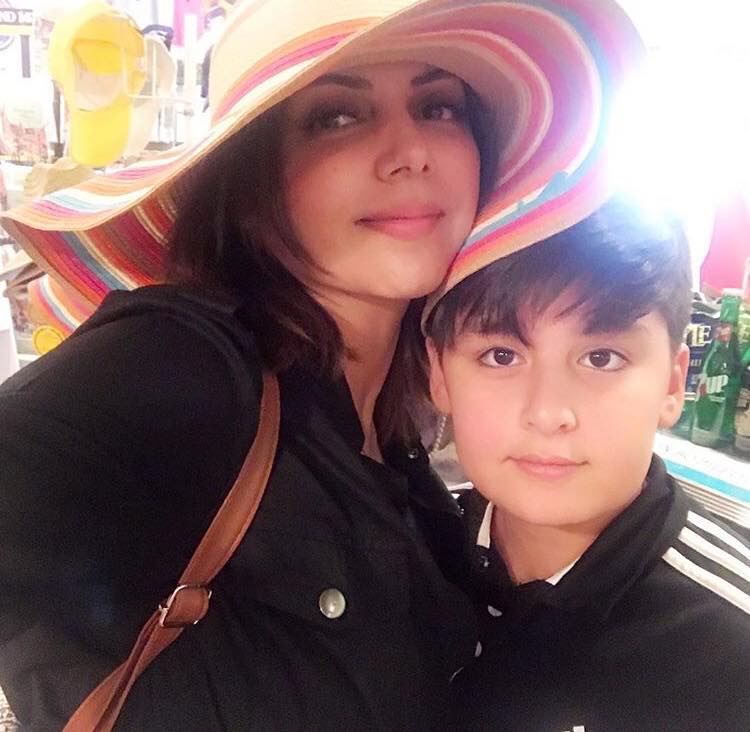 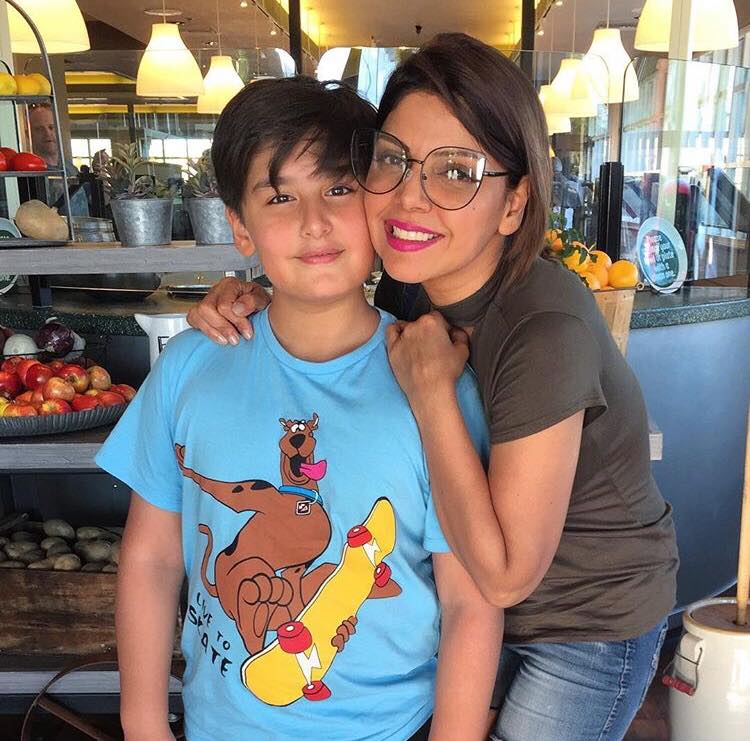 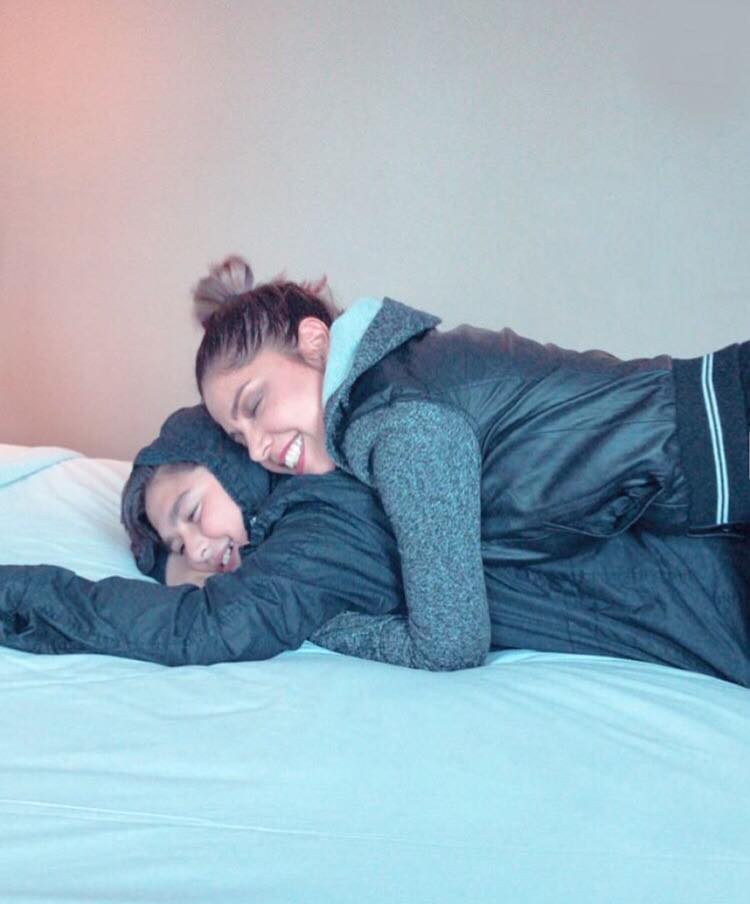 It should be noted that singer Hadiqa Kayani had set an example of humanity by adopting an orphaned child after the devastating earthquake 15 years ago today.

Hadiqa Kiani has set an perfect example of humanity.What are your views on this?Must tell us in the comment section below and don’t forget to follow us on Facebook for daily updates from all over Pakistan.
Thanks 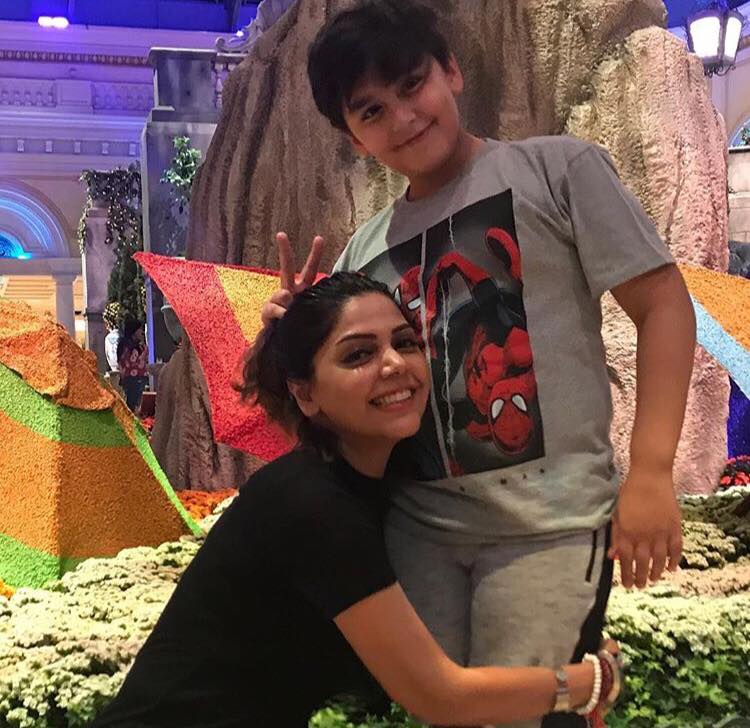 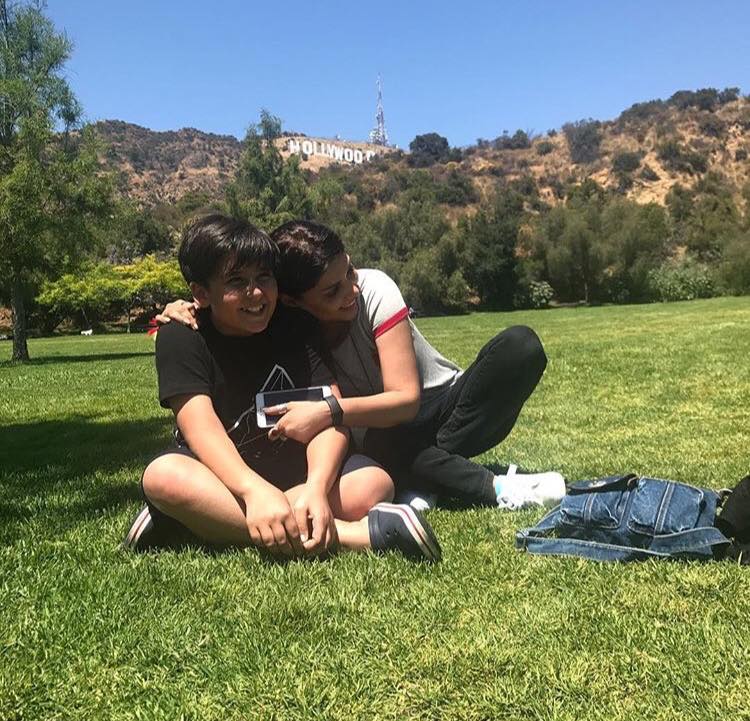 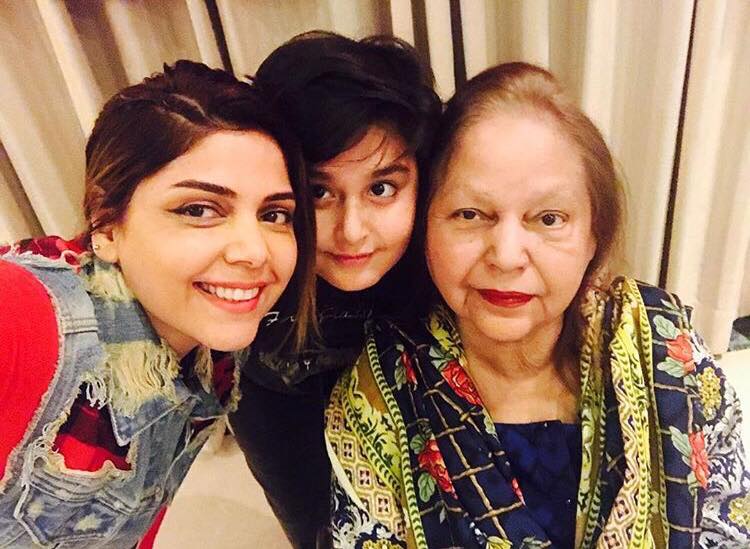