Hania Aamir always remains in the limelight because of her astonishing beauty.She is regarded as the Dimple Queen of Pakistan.Hania Aamir recently gained much recognition from different countries after her project Meray Humsafar in which she played opposite to Farhan Saeed. 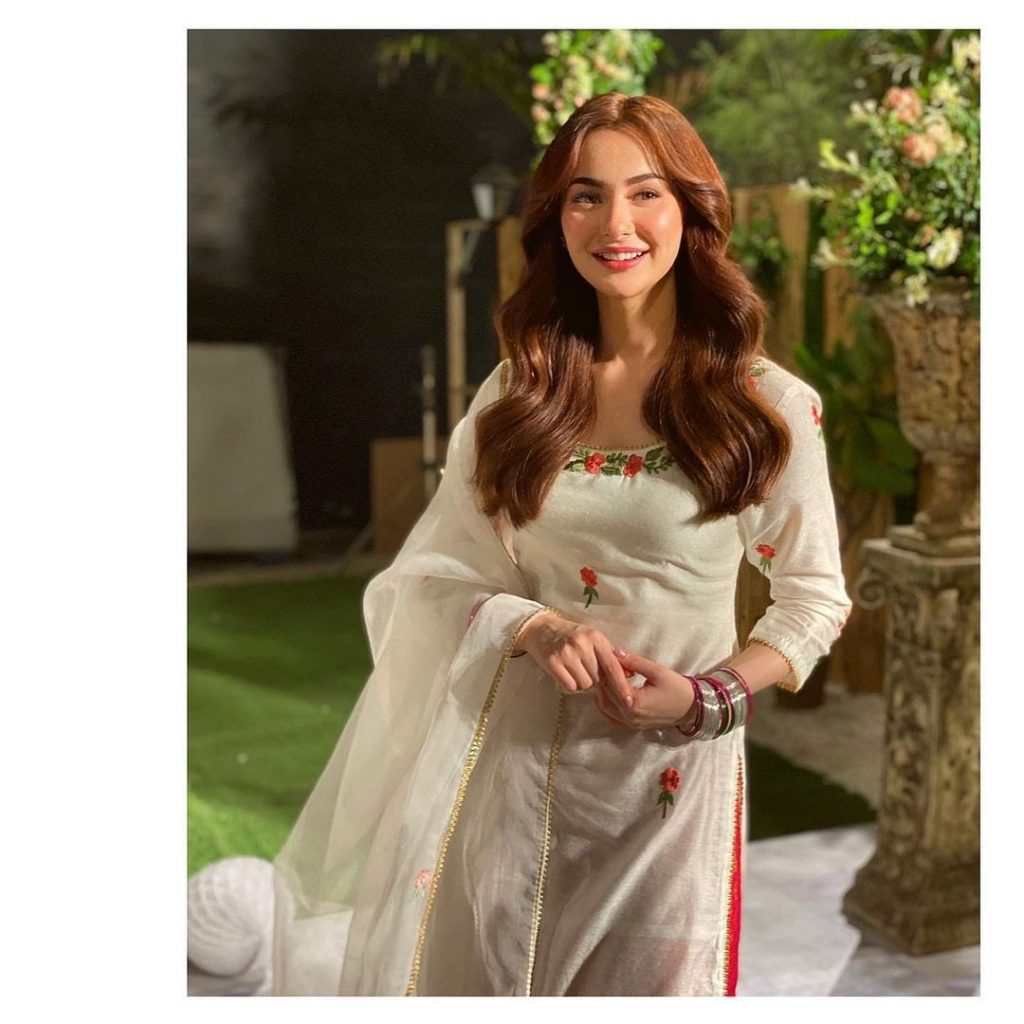 The drama was a super hit and received lots of praise.Hania Aamir played as Hala and Farhan Saeed entertained people as Hamza.Hania Aamir is often criticized by the Netizens for being too frank with other people but It’s not accurate at all.She treats people as her own family and Hania Aamir adapts a jolly nature which enhances her beauty to the top.

If we talk about her Instagram handle,then she has around 6 million followers on it and Hania is quite active on her Instagram account.The duo of Farhan Saeed and Hania Aamir was adored by a lot of people not only in Pakistan but also many countries including India.Meanwhile,Hania Aamir is still unmarried in real life. 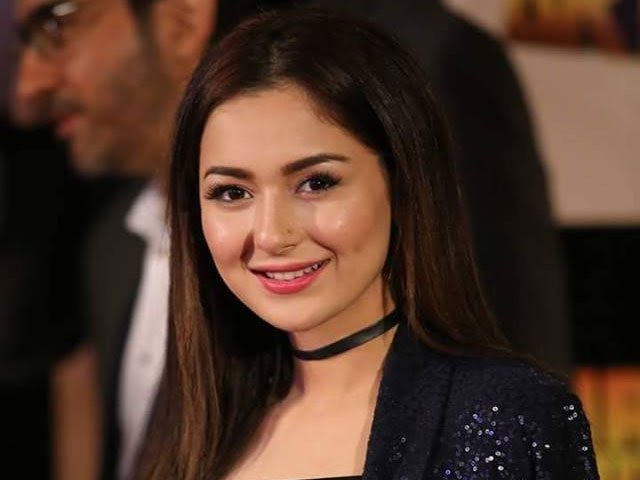 25 year old gorgeous and talented lady Hania Aamir reaches new heights after wearing traditional clothing.She looks extremely dope in saree and ghagra.In today’s article,we will take a look at some of the beautiful pictures of Hania Aamir in ghagra which are not seen by a lot of people.Lets take a look. 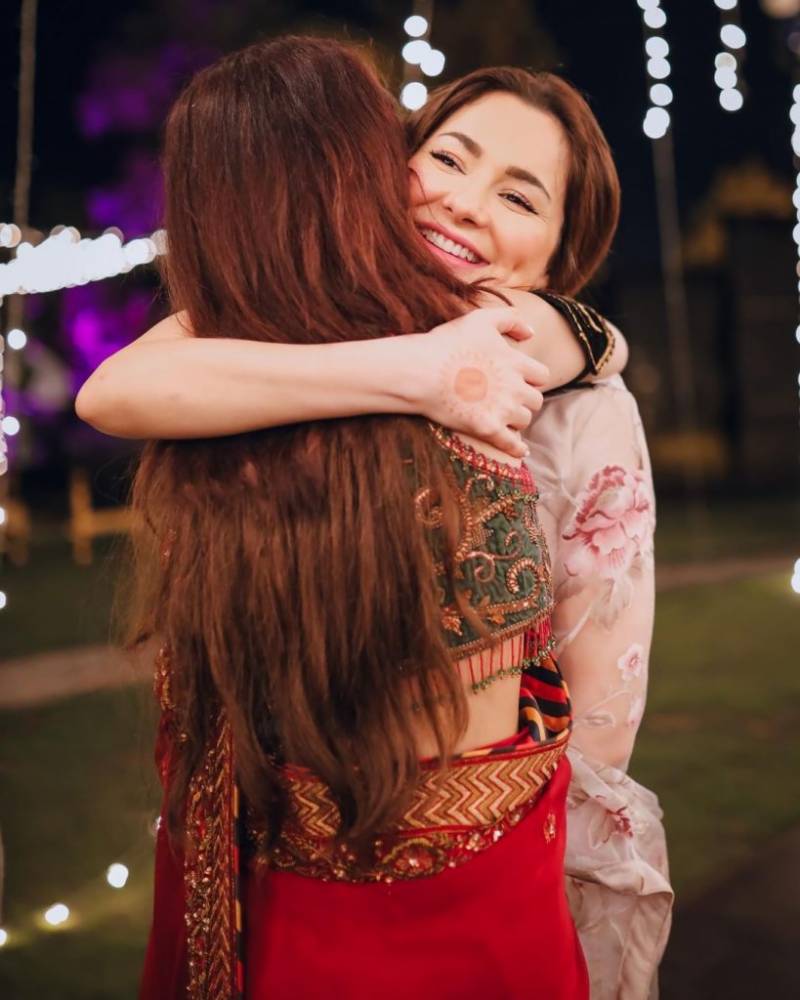 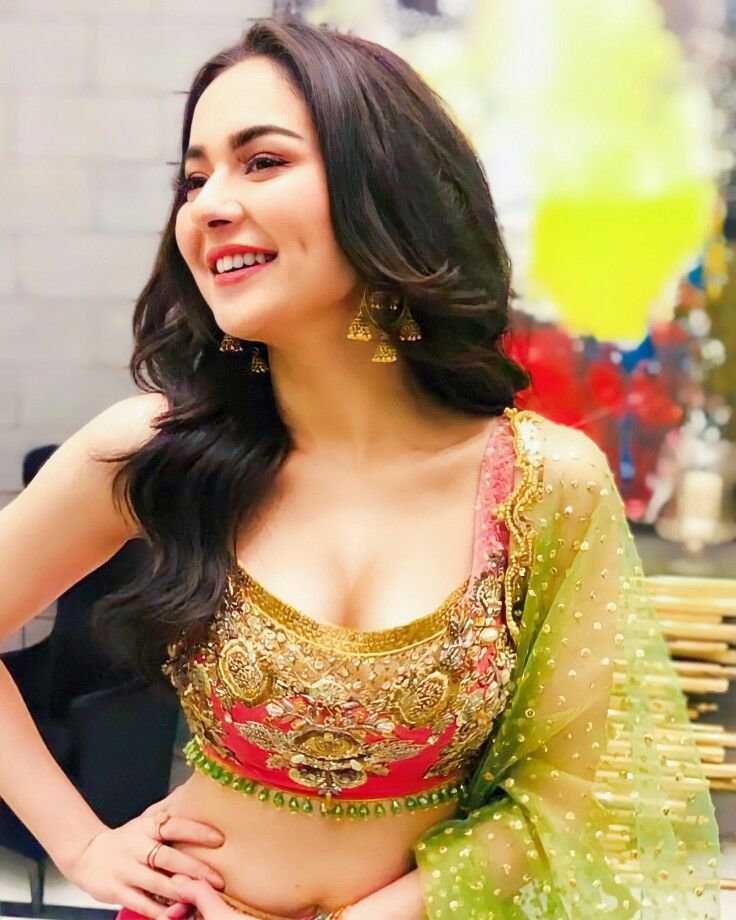 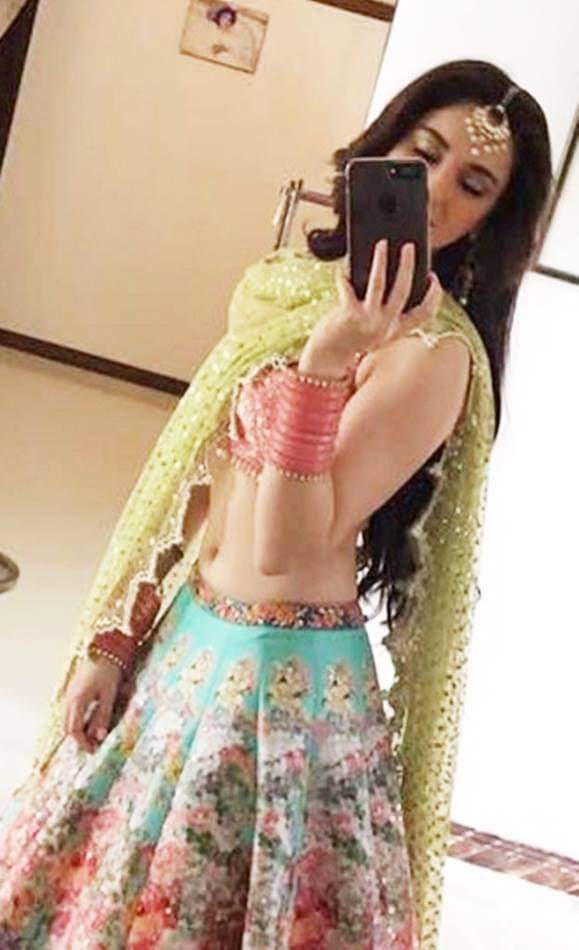 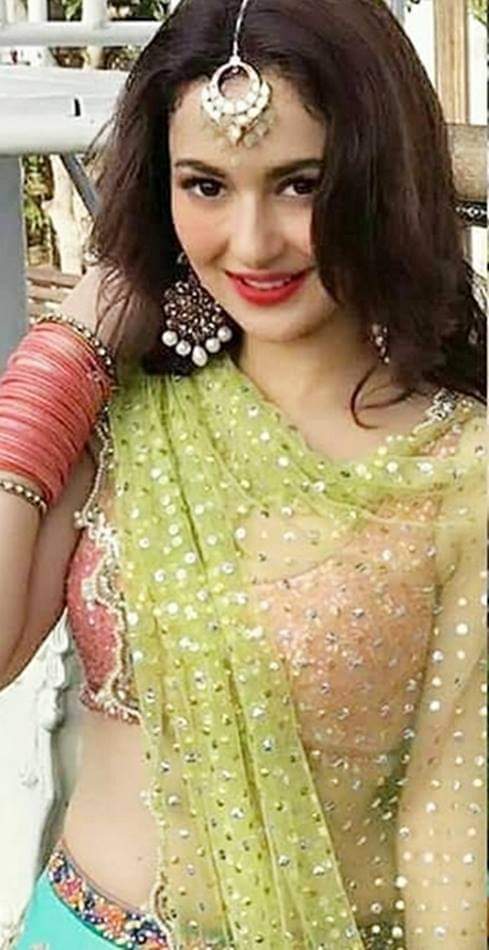 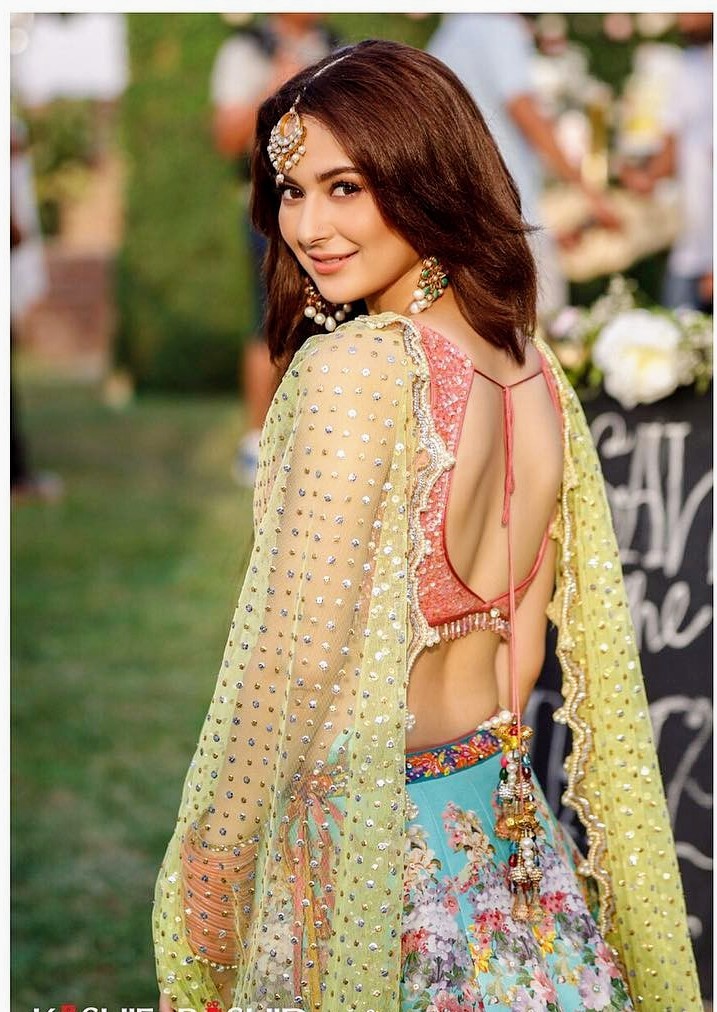 Hania Aamir was the trending topic on internet after she broke up with Asim Azhar and called him a good friend.She received hate comments and criticism after that.But Hania Aamir never takes a glance on the hate comments and criticism she face,She always chooses to do whatever she wants.Hania Aamir keeps a very good bond with her co actors and always treats them like a family.She has a stronghold over the Pakistani showbiz industry.Well,what are your views on this?Please tell us in the comment section below.