The T20 world cup 2022 came to the end yesterday and It was England who lifted the world cup making Pakistan 1st runner ups in the tournament.But the green shirts gave their best and we could not have expected more from them,It was surely a nail biting tournament and the deserved lifted the trophy.And there is no doubt about it, this was a team effort, not because of any one player or bowler.

In today’s article,we are talking about Pakistani fast bowler Haris Rauf.Those who often watch cricket and are familiar to it already know that what worth Haris Rauf has in the Pakistani cricket team.Haris Rauf has made a big name for himself in the field of cricket in such a short period of time.For those who dont know,Haris Rauf debuted his career and got much fame and recognition after his brilliant performance in PSL(Pakistan Super League).He gave trials of bowling for Lahore Qalandars along with his friend and got selected. 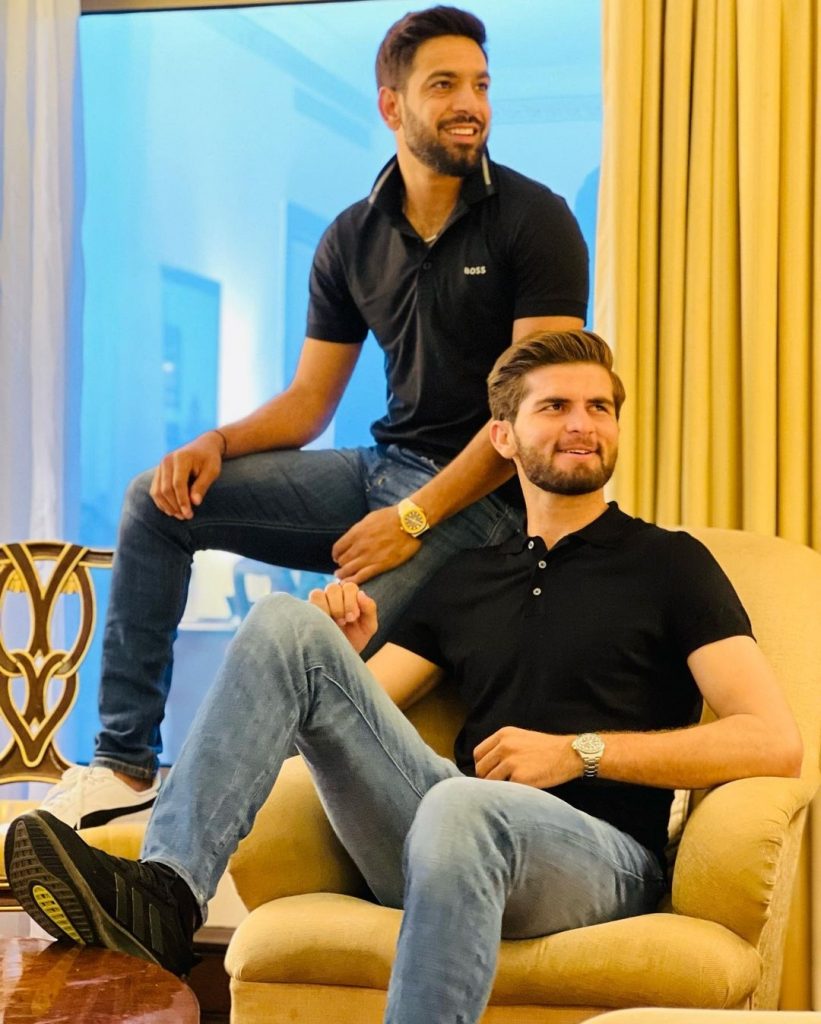 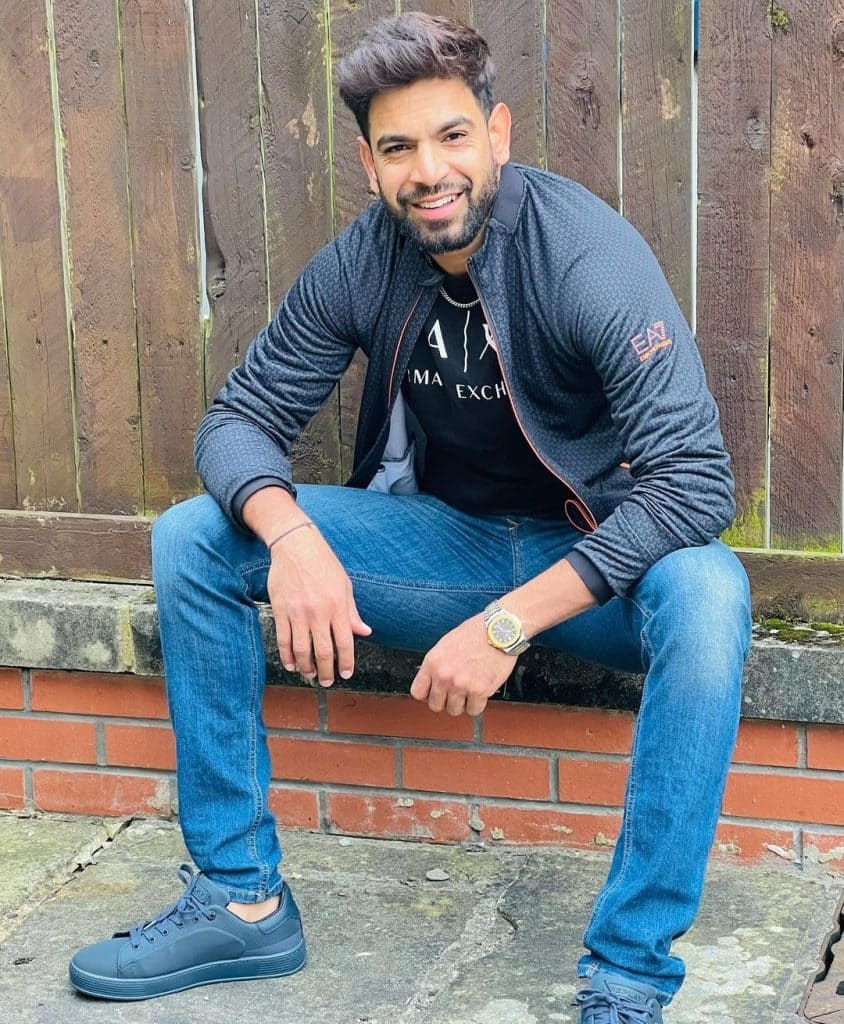 In a recent interview with a Private TV channel,Haris Rauf spoke about the qualities that he wants in his wife.When the host of the program asked some questions about his marriage,Haris Rauf said that he wants a girl who has no interest in cricket at all.Haris further said that the cricket talk should only be up to me and we get some personal space as well.The host further pushed the questions and Haris Rauf said that ‘I want to do love marriage but I want it to be turned into an arranged marriage’. 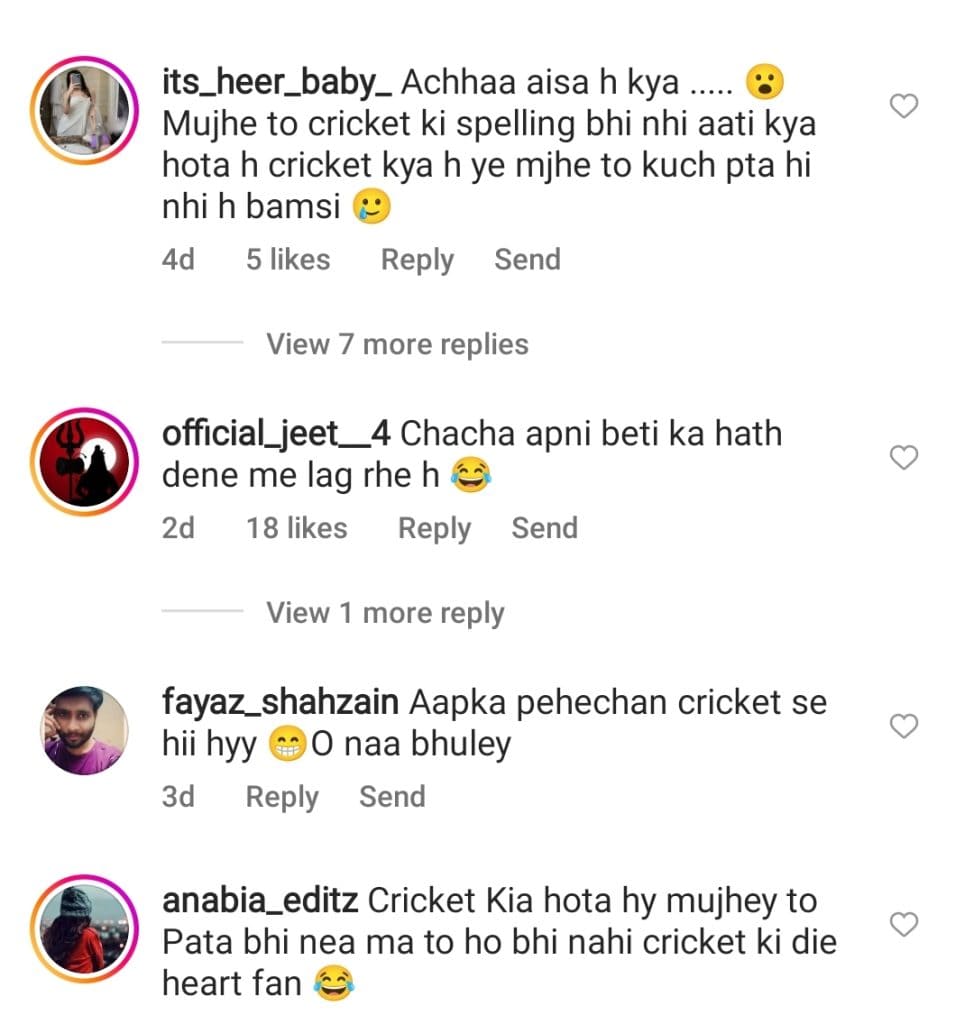 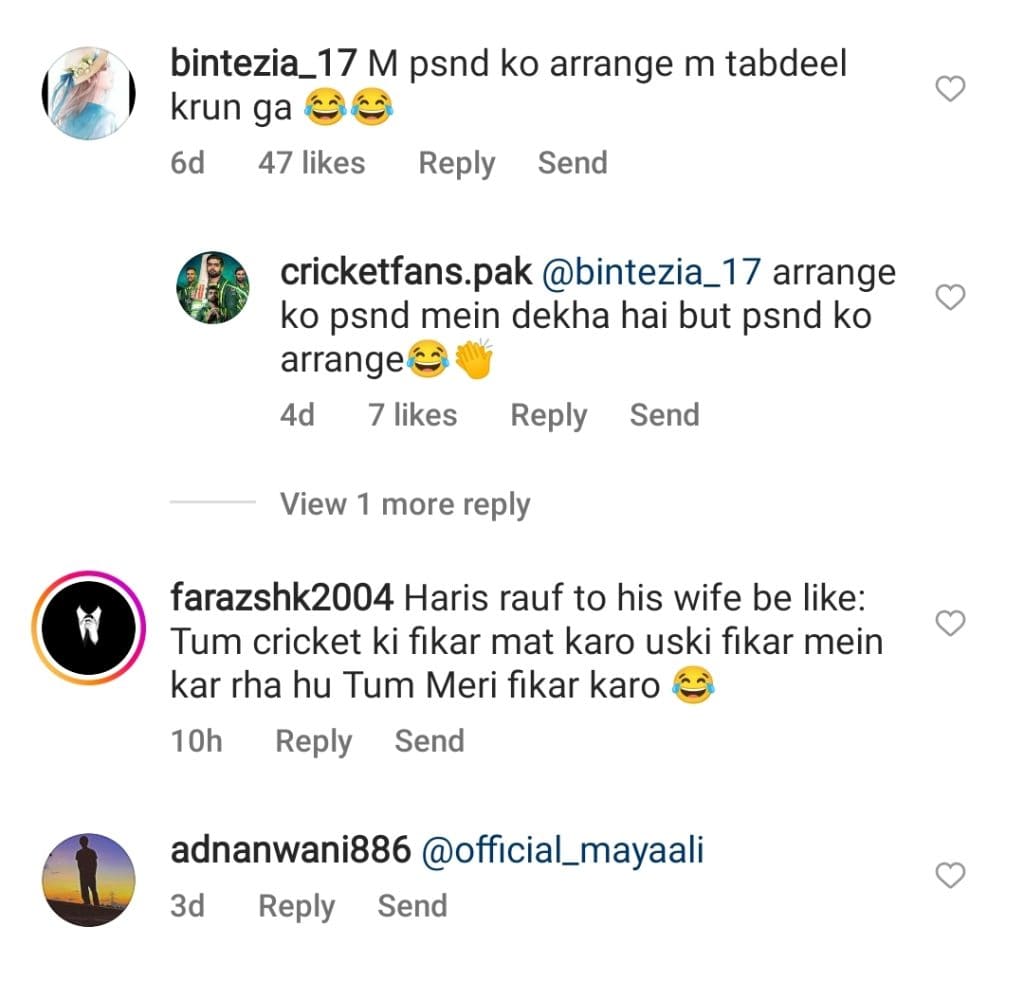 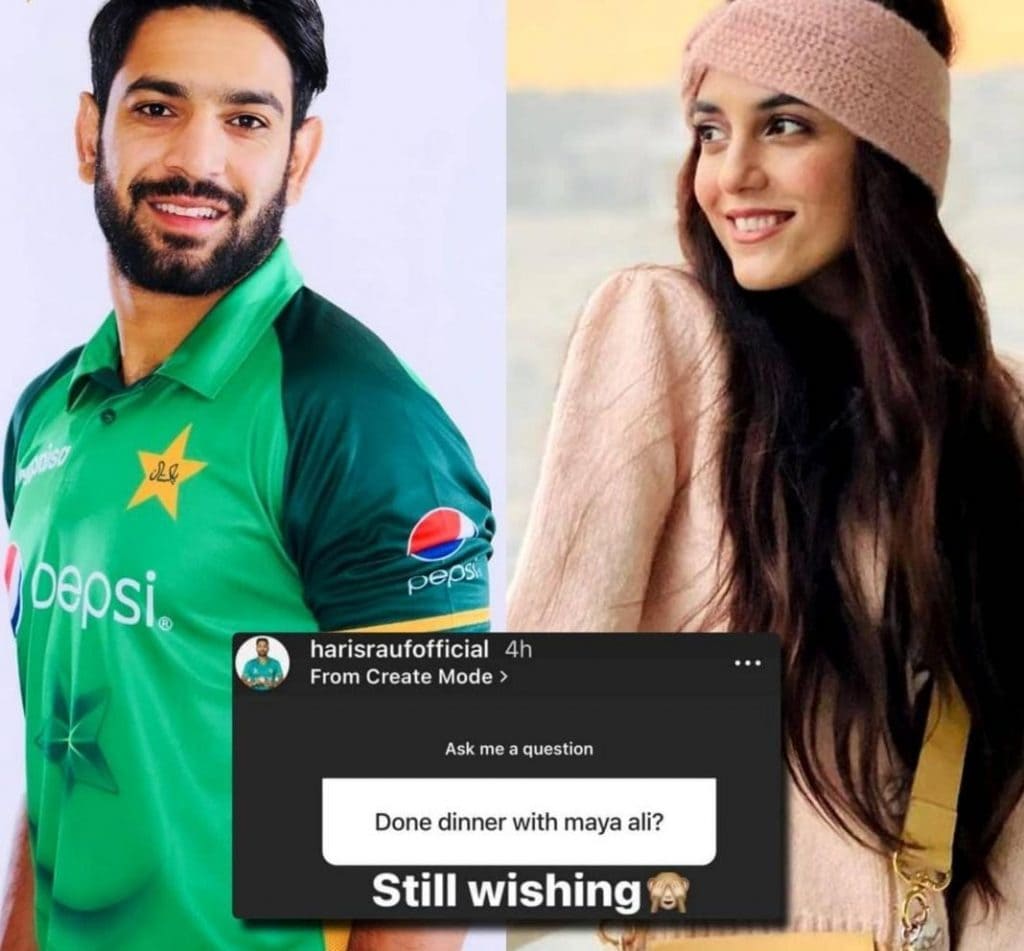 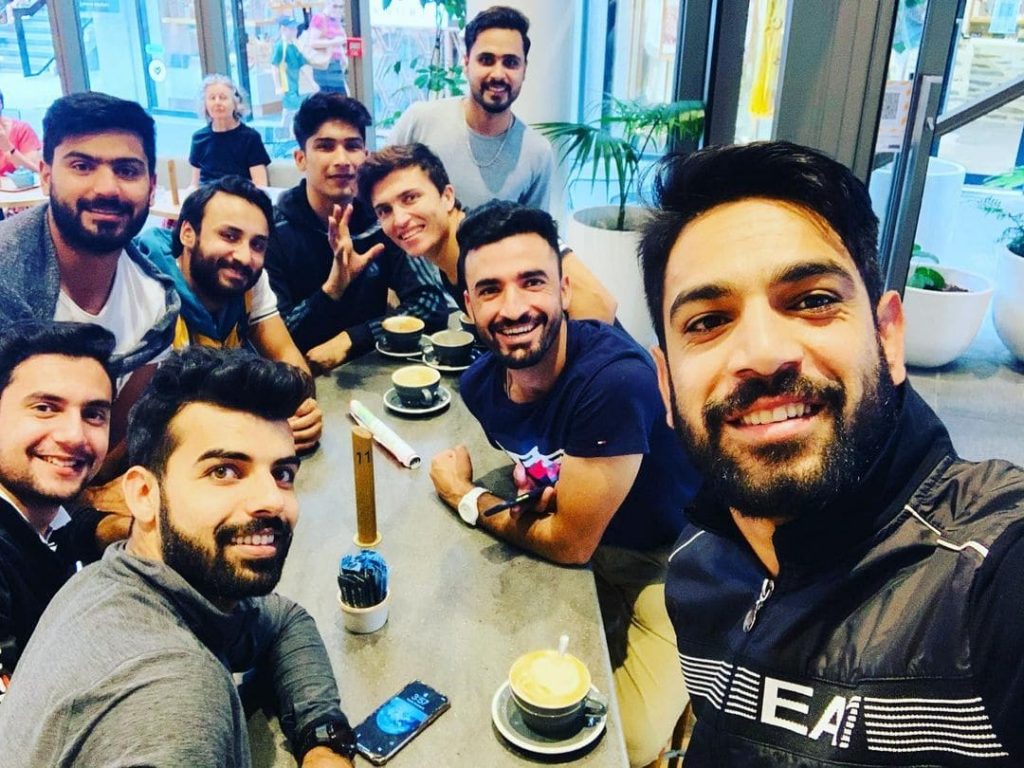 After his interview clips went viral,some people were assuming that the bowler is in love with actress Maya Ali.Because once he expressed his wish that he wants to have dinner with Maya Ali. A few days ago, when a man asked me on his Instagram story that he had dinner with his favorite actress, Haris replied that I still wish.