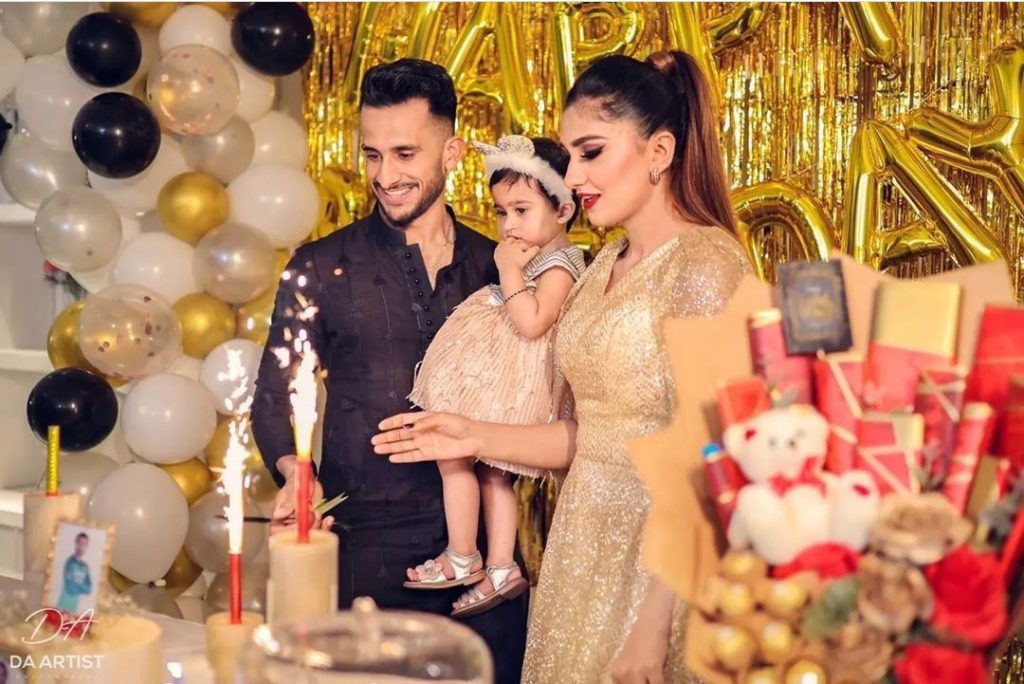 Hassan Ali tied the knot with flight engineer Samiya Arzoo in the year 2019.They both tied the knot with each other in a lavishing wedding ceremony in Dubai and On 6 April 2021, their first child was born. They named their newly born girl Helena Hassan Ali. 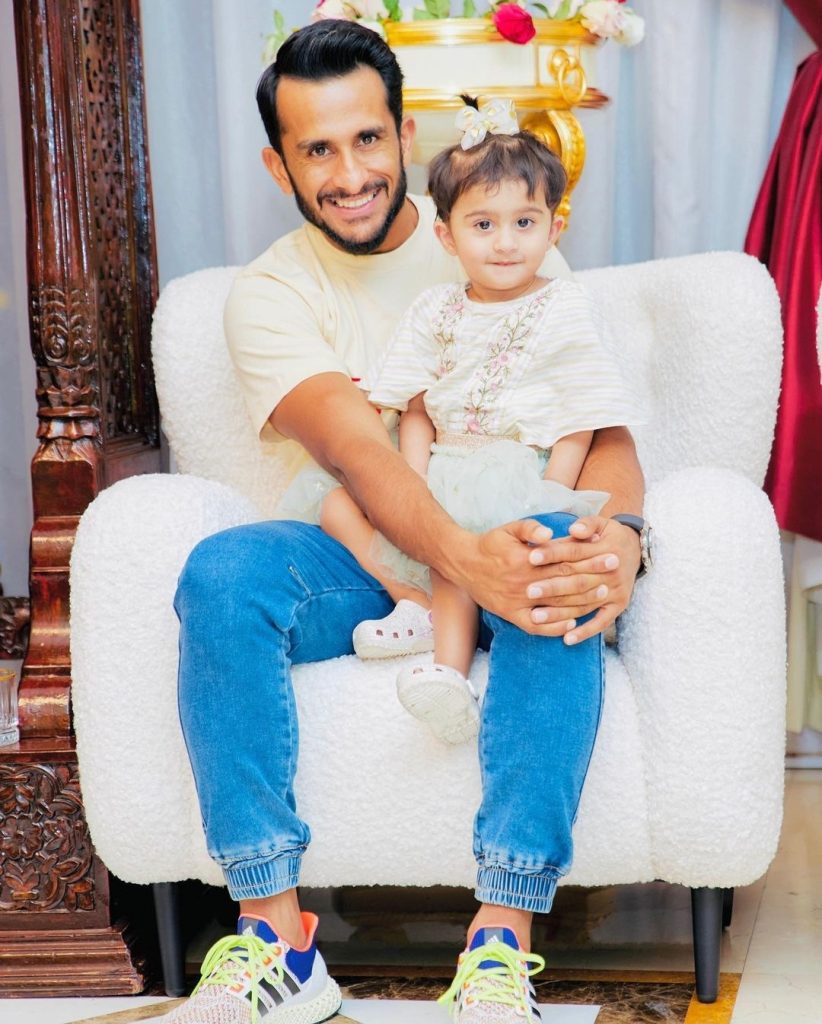 Hassan Ali and Samiya Arzoo never shy to share their beautiful pictures together.The couple looks perfect together.Samiya Arzoo is a decent lady and she is also seen active on her Instagram handle which has got over 245k followers on it.Be it birthdays,eid celebrations or anniversaries, this couple makes sure to grab the attention with their lovely gestures. He’s the most romantic husband and considers it a great thing to display your love and affection. 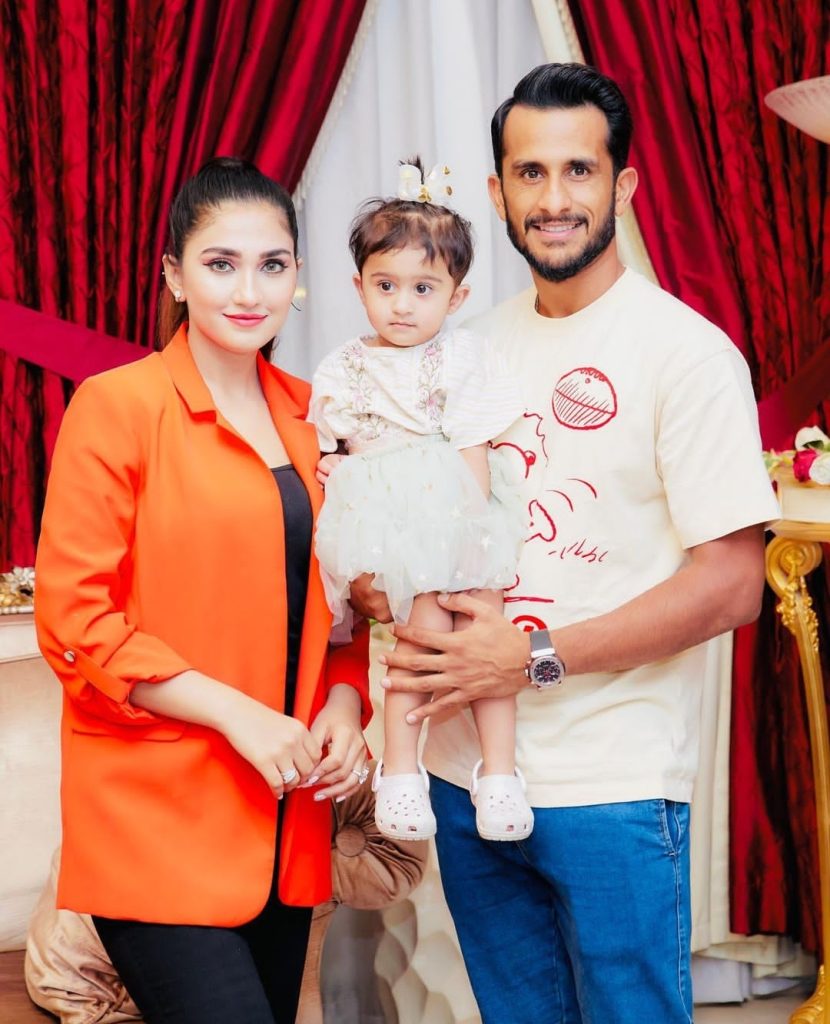 The couple instantly stole the attention of netizens.Hassan Ali has an adorable way of wishing wedding anniversary of his wife.He shared a video on his Instagram which composed of throwback pictures of this couple with utterly romantic music.Further,he called his wife as the happiness of his life and love for his whole wife. 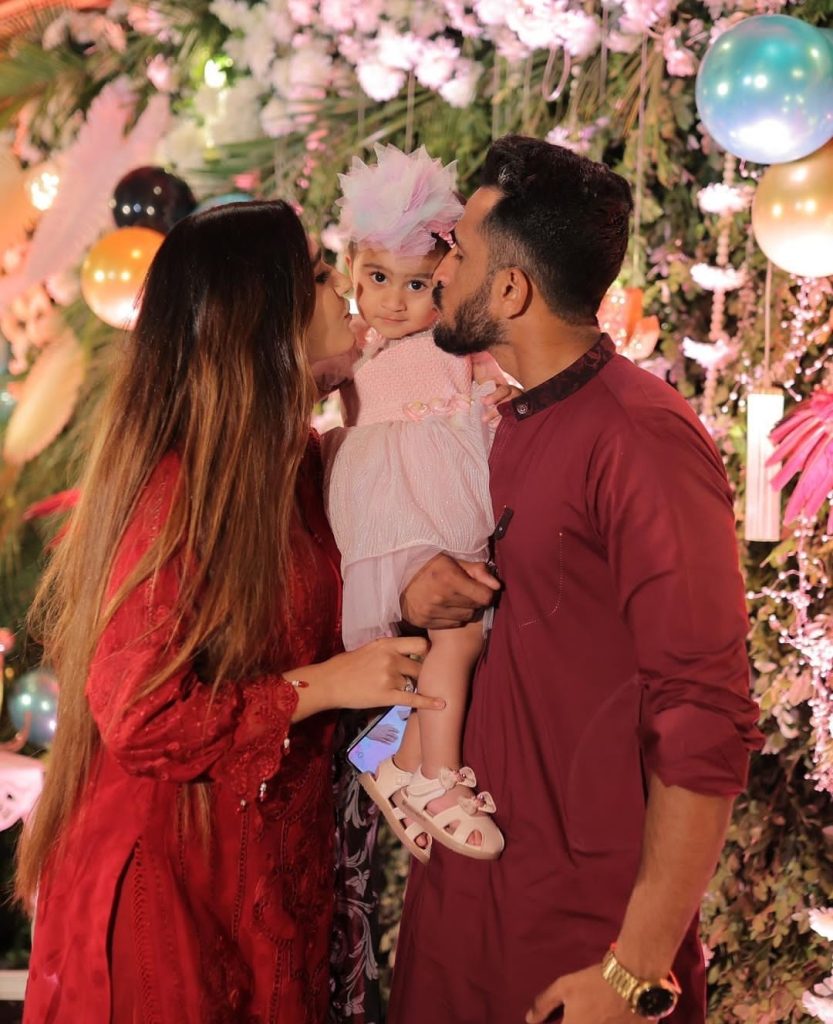 If we talk about the age of Hassan Ali,then currently he is 28 years old.He is recently not seen playing in national team of Pakistan because of his dull performance earlier.Hassan Ali also tweeted that he is working hard to perform in domestic cricket and grab his deserving seat in national team. 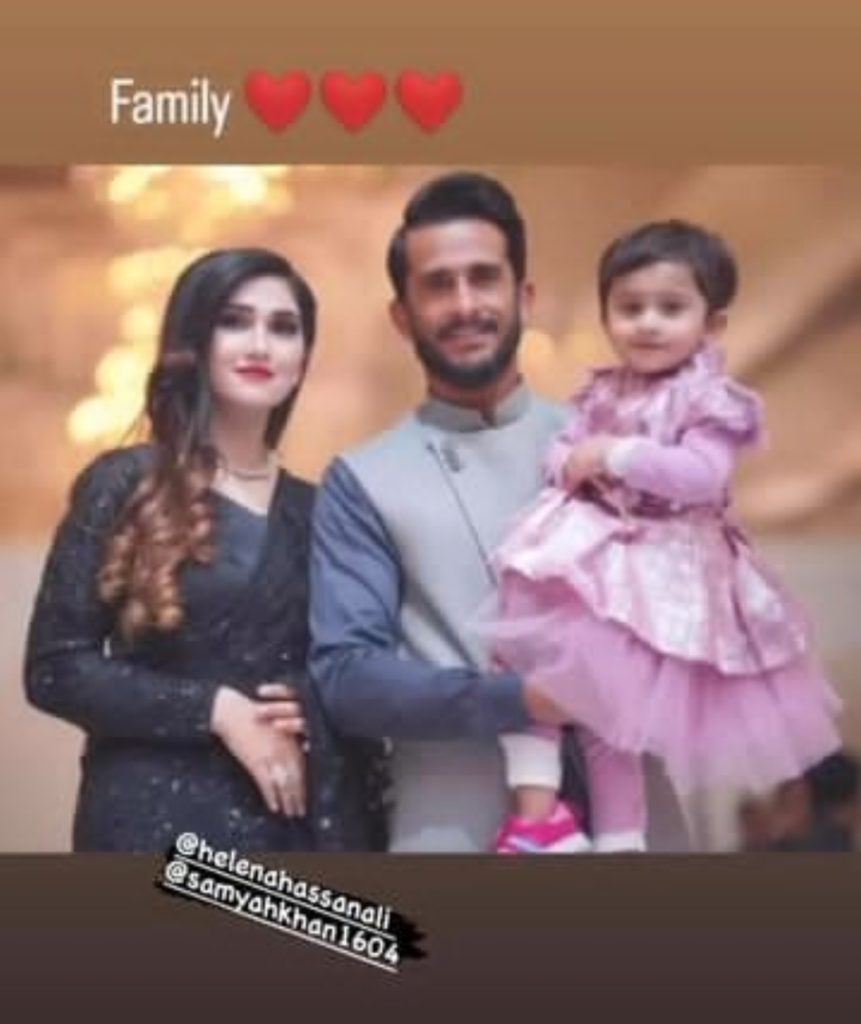 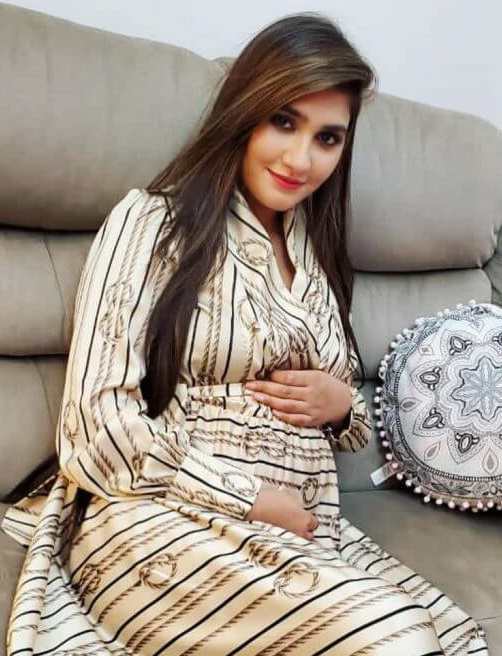 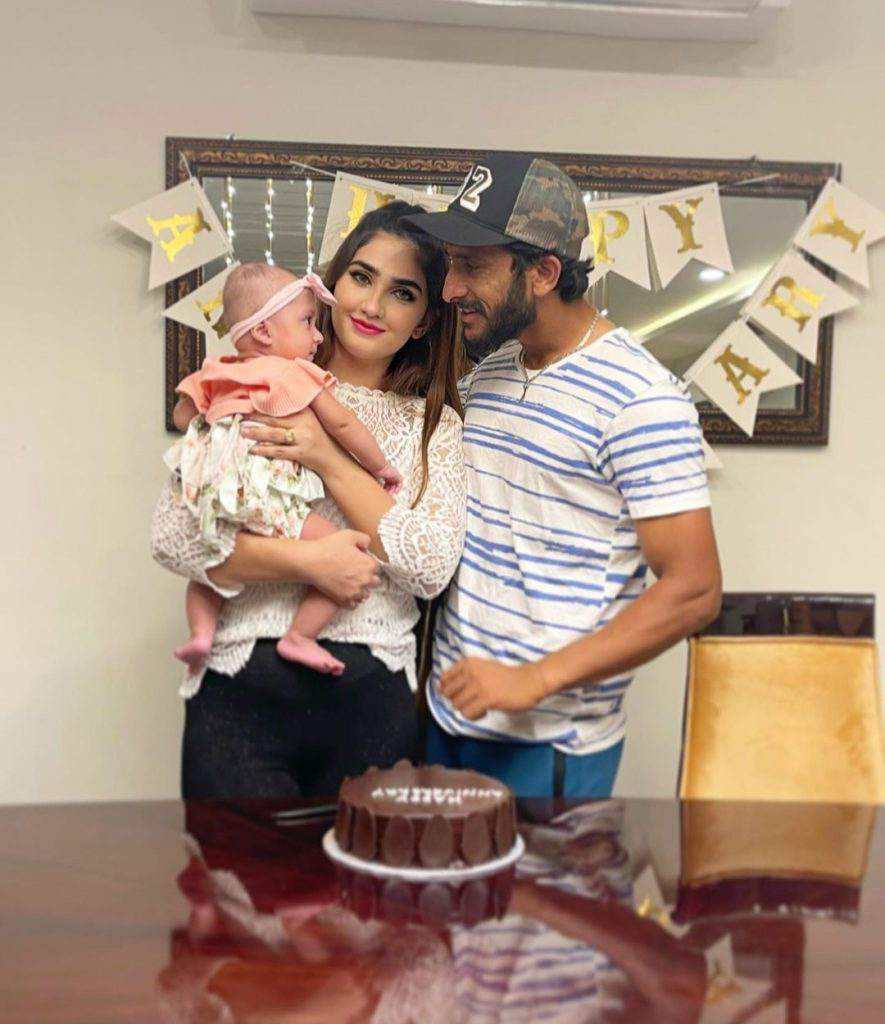 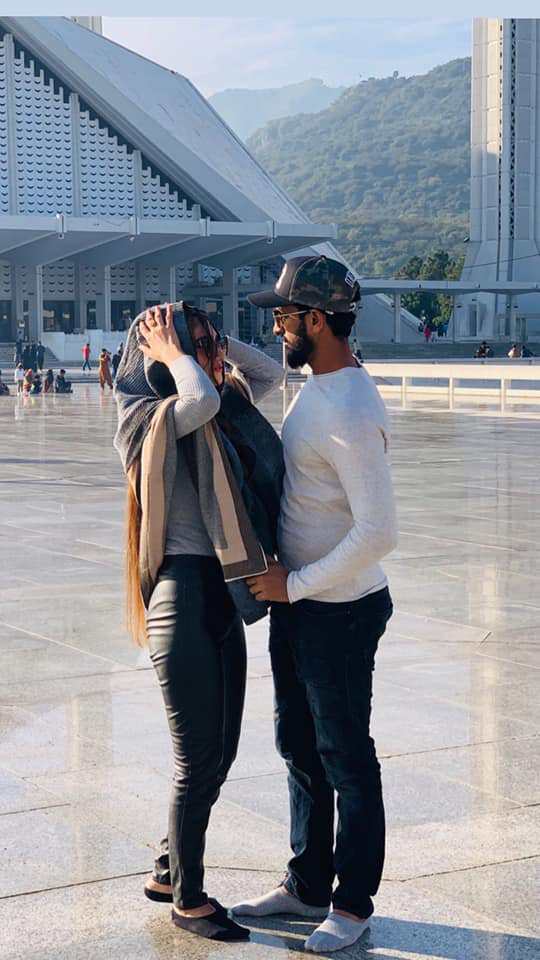 How did you guys find this article?Must let us know in the comment box below and dont forget to follow us on Facebook for daily updates from all over Pakistan.
Thanks 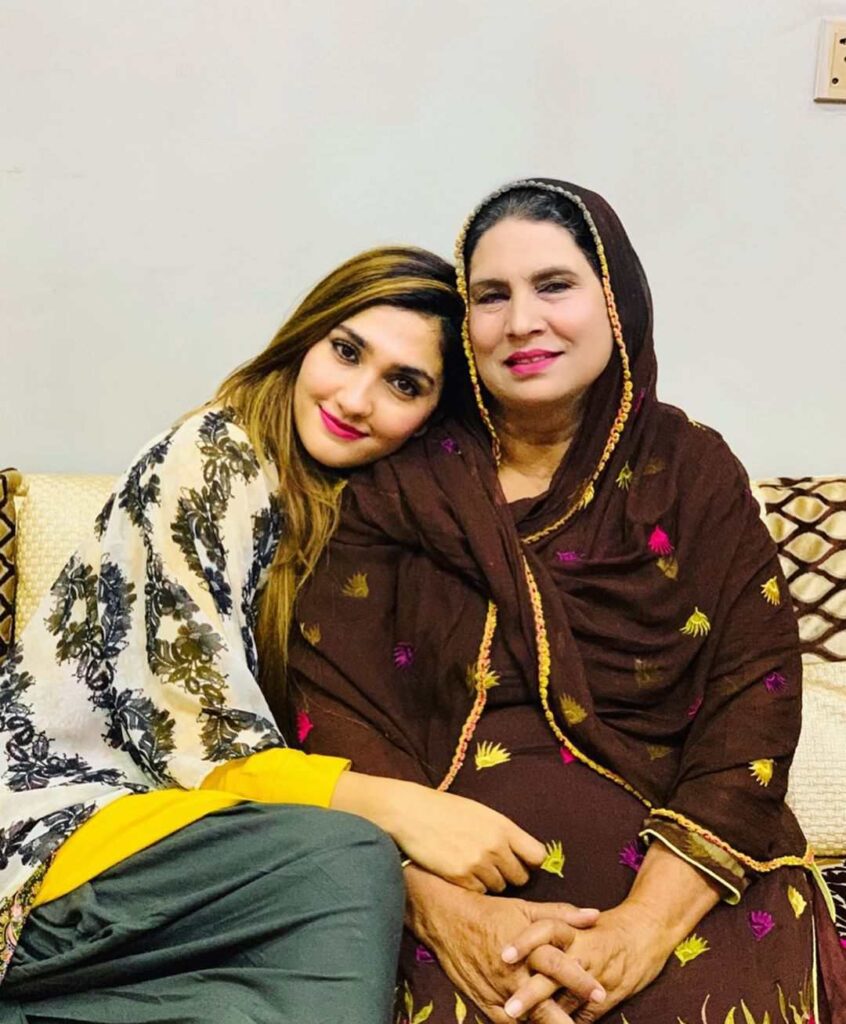