Hira Mani always remains in limelight due to her bold statements and adopting latest style.She is a very popular actress of Pakistan who has contributed a lot to Pakistani showbiz industry.Beside that,She is also a singer. Recently, Hira Mani was the trending topic on internet because one of her concert’s video circulated on internet for which she was trolled by the netizens.

In that video,Hira Mani was seen singing a line of a song but there was no response from the audience in return.She recalled the phrase of singing with her 2 to 3 times but still people were so lazy to sing along with her.That video went viral on internet.

Hira Mani started her marriage life by tying the knot with Salman Saqib Sheikh often credited as Mani who is also a very popular actor from Pakistan.They both were hitched together in the year 2008 and are married for 14 years now.

Hira Mani has recently shared a video while travelling with her husband in car.In that video,Hira was seen talking about how she and her husband have spent their 14 years of togetherness.At the starting of the video,She firstly congratulated her husband for completing 14 years together.

Mani also said that they have had a lot of fights between each other but It did not last for more then 2 hours.We have spent these years without any stress;Mani added.

Mani also congratulates his beautiful wife Hira on completing 14 years of marriage.Hira at the end of the video said in a sarcastic way that Lets complete 16 years together and now happy wedding anniversary. 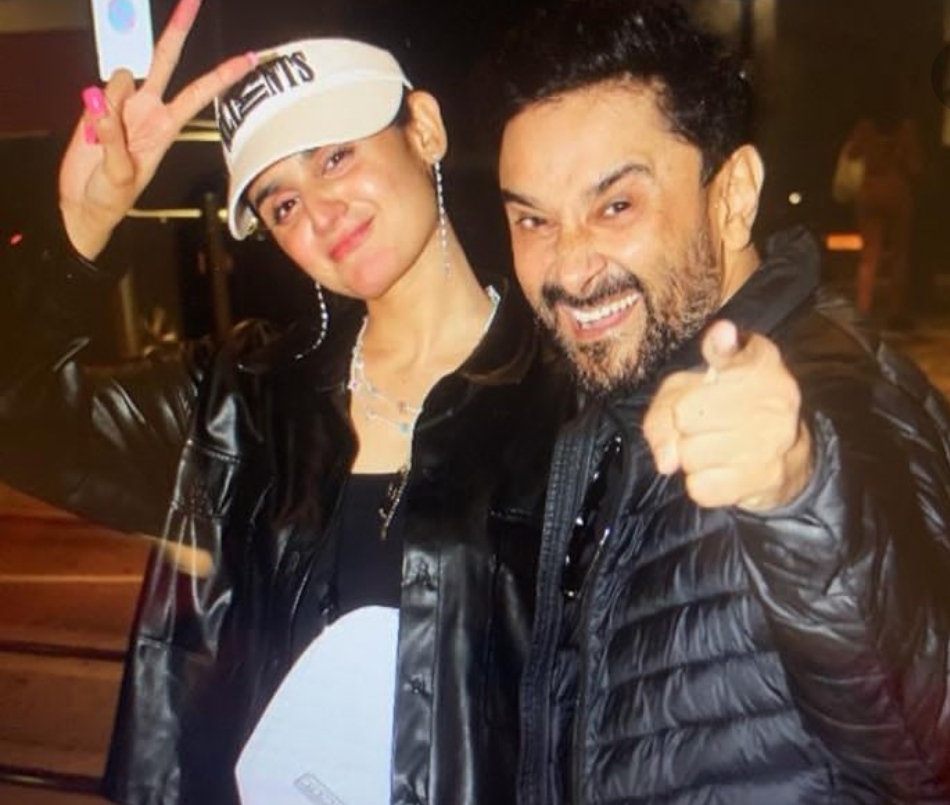 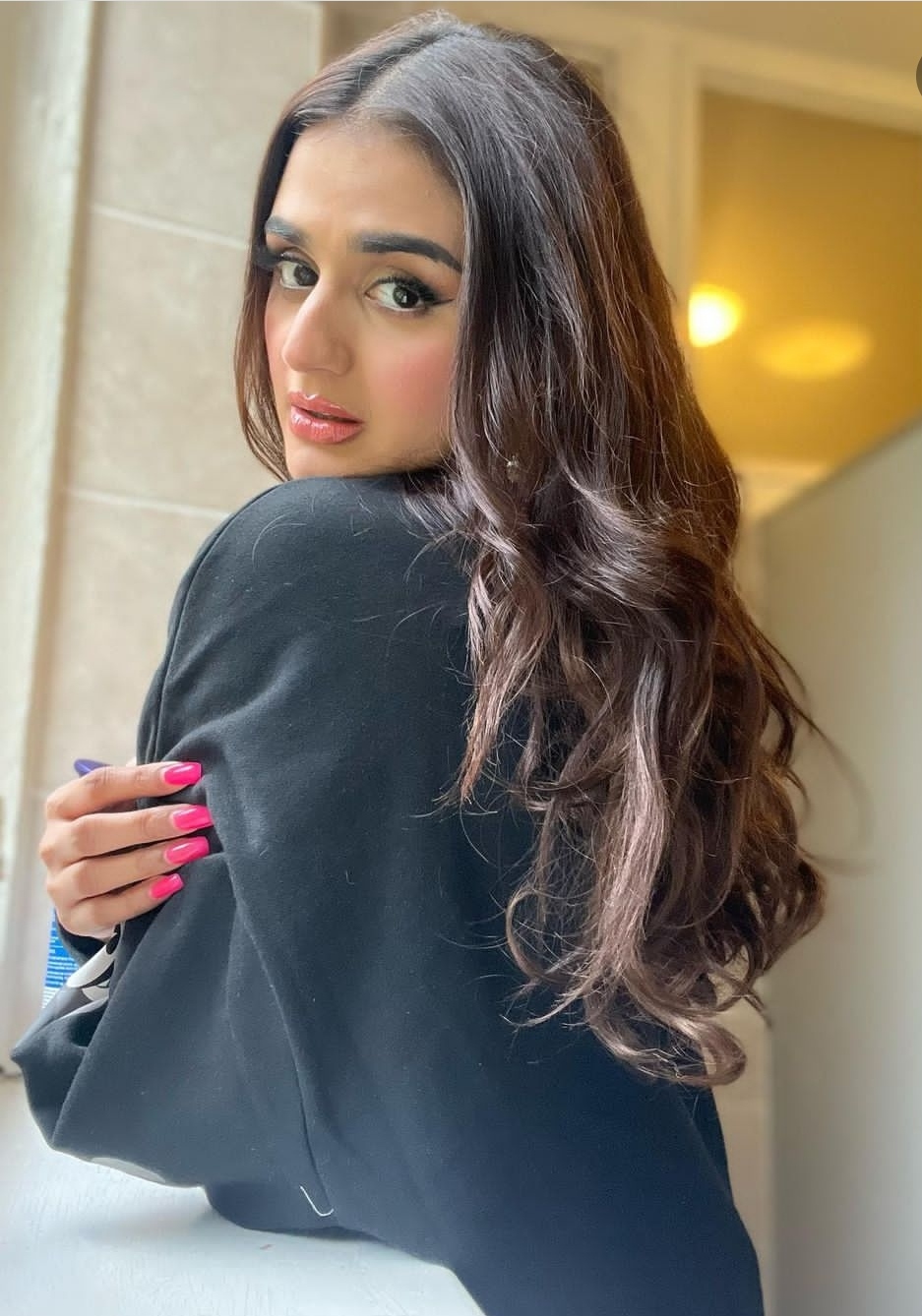 It may be noted that the couple has two sons,Muzzamil who was born after one year of their marriage in 2009 and Ibrahim who was born in 2014.

How did you guys find this article?Must tell us in the comment section below.
Thanks