Hira Mani always remains in the limelight for her bold statements and adapting new fashion style.Hira Mani is a very popular Pakistani actress and she is also a singer.Earlier,Hira Mani was performing at a concert and one of her videos from the concert went viral on internet because she was getting no response from the audience while singing the song. 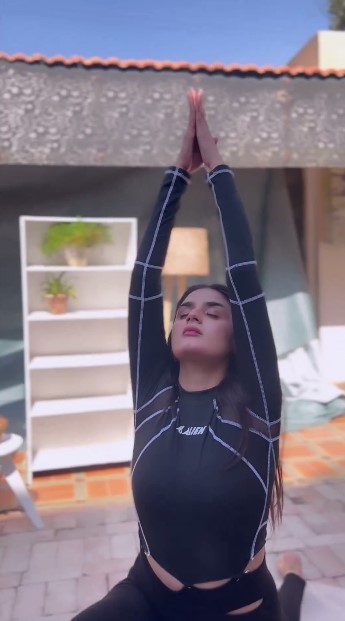 If we talk about the age of gorgeous actress Hira Mani,then she is currently 33 years old but Hira Mani still manages to look like she is living in her 20s,this is only possible because of her fitness and strict diet.It should be noted that fascinating actress Hira Saleem tied the knot with Mani in the year 2008 and she is living happily with her husband and children.Hira tied the knot with Salman Sheikh aka Mani when she was only 19 years old. 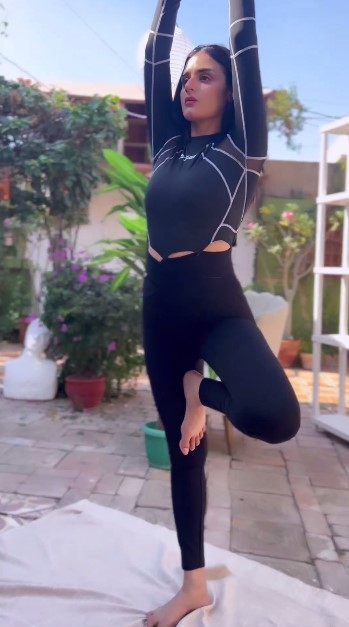 Recently,one of the videos of Hira Mani is going viral on internet in which she can be seen performing Yoga to keep her health fit.But some of the netizens are criticizing her for copying the Yoga style of Bollywood actress Kareena Kapoor.Hira Mani is also a big fan of Kareena Kapoor Khan. She has shared her love and admiration for the Bollywood actress many times. She likes to talk about Kareena and she has posted many things for the love of her on her social media. 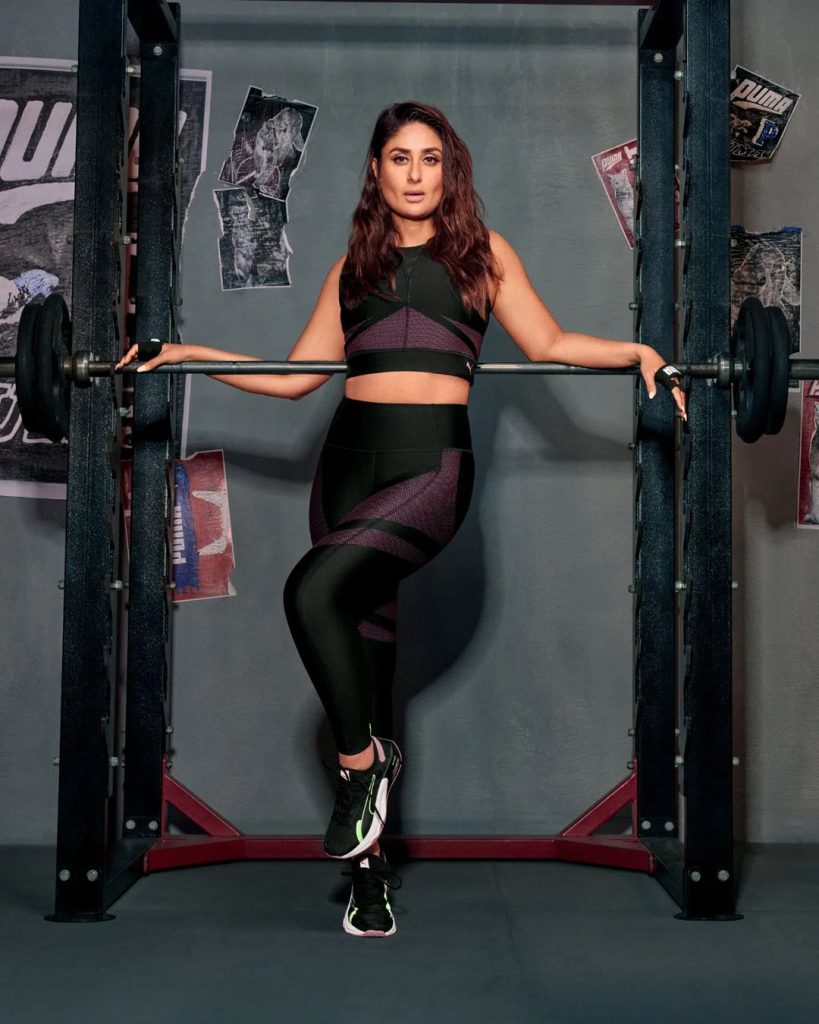 Some of the people commented saying that she is doing an unsuccessful attempt to copy Kareena Kapoor and her style.Lets take a look at the comment section below. 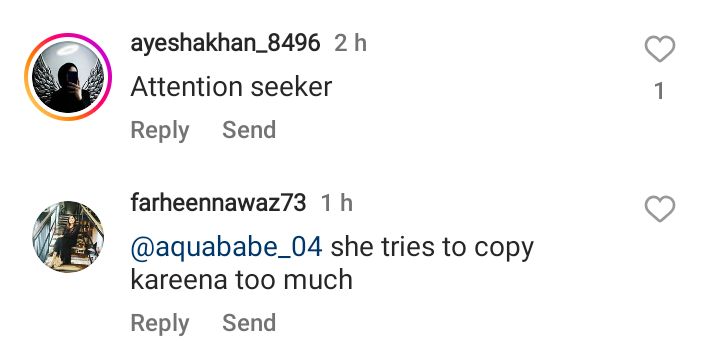