Another video of Hira Mani is going viral on internet from one of her concerts in abroad.For those who don’t know,Hira Mani is also a singer and she was recently doing a concert in which she is getting like zero response from the audience.People started making memes on her but It is very wrong to do this infront of a crowd,It demotivates a person a lot.

Hira Mani often posts her beautiful pictures on her social media handles with over 7 million followers and she is praised a lot for her beauty and talent.She recently posted a picture of herself in which she is wearing a loose white shirt and her throat is deep enough from the back which is giving an alluring look.After that,Hira Mani received lots of hate comments as the keyboard warriors could not stop themselves from sabotaging anyone. 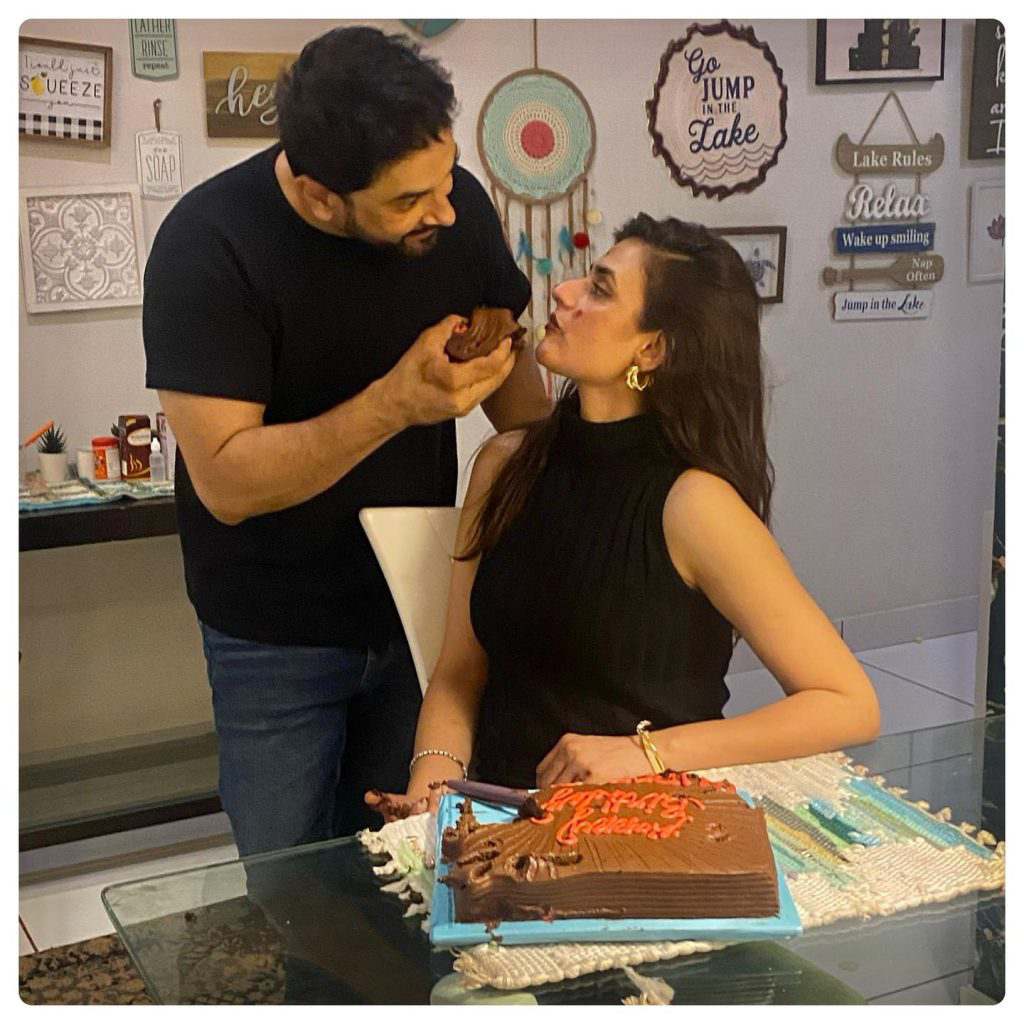 A fan commented that ‘The craze of body exposure is increasing day by day in Pakistan’.Another fan shared their views by commenting that ‘Everyone has this fame time, when a star comes out with an innocent face to different poses of the body’.Lets have a look at the pictures. 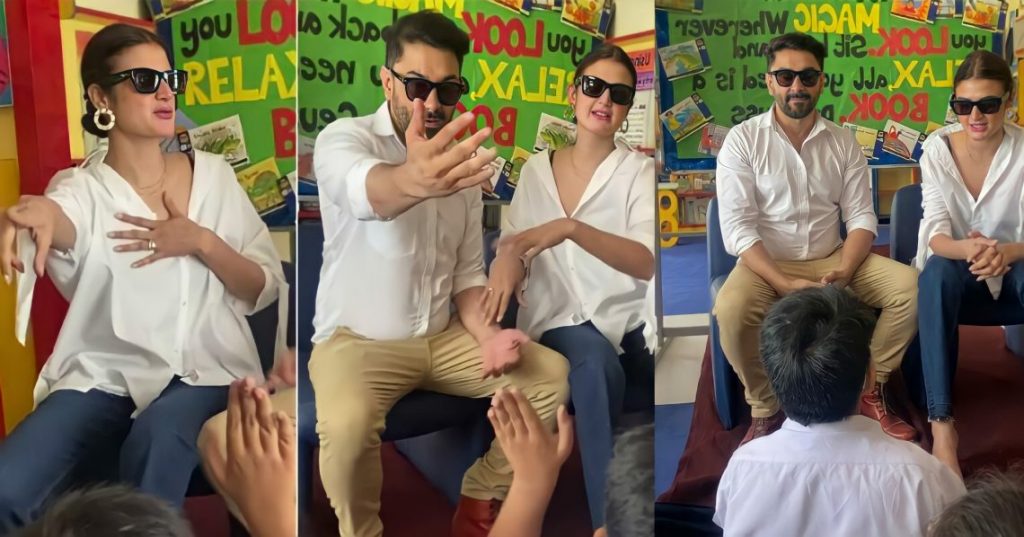 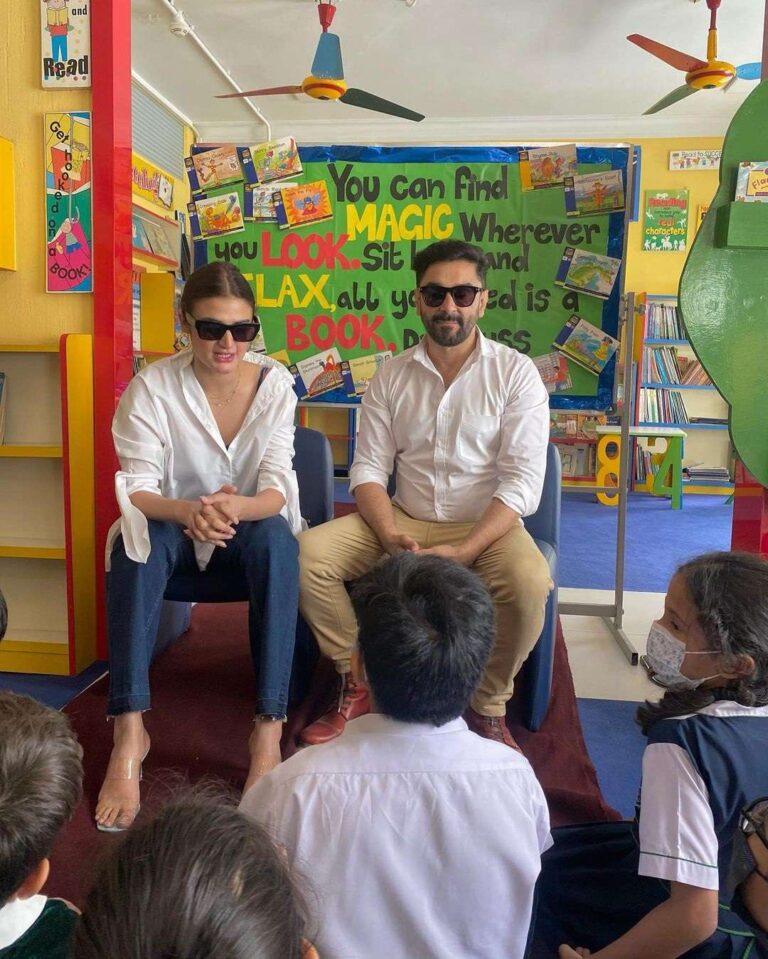 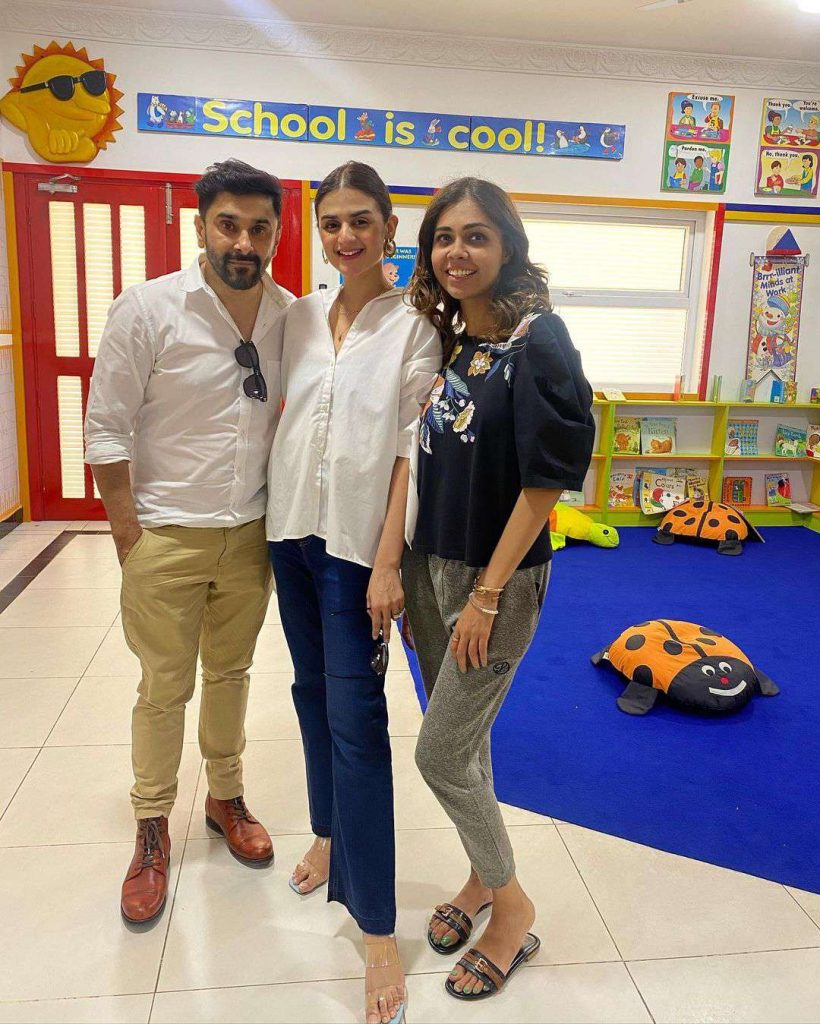 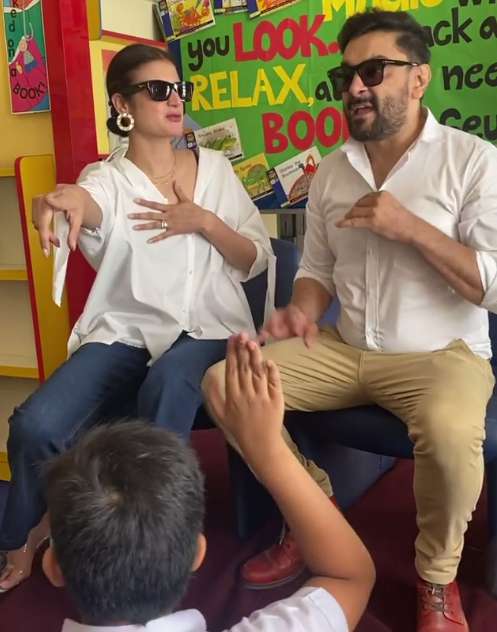 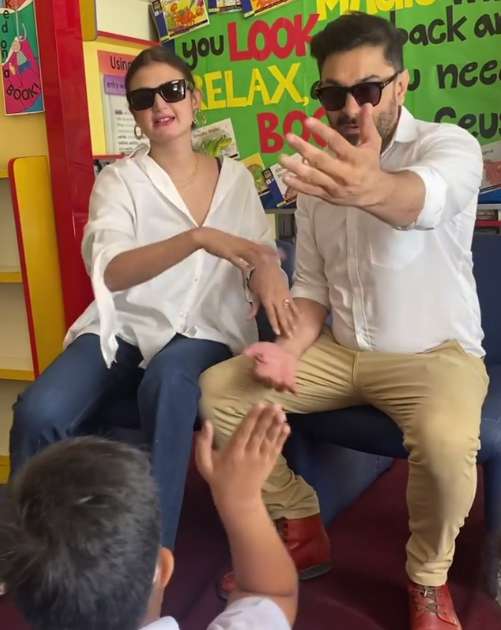 What are your views on this matter? Must tell us in the comment section below and don’t forget to follow us on Facebook for daily updates from all over Pakistan.
Thanks