Hira Mani is a very well known gorgeous actress of Pakistani showbiz industry who is also a singer,model and video jockey.Hira Mani is mostly known for entertaining people in the drama serial Meray Pass Tum Ho opposite to Humayun Saeed. 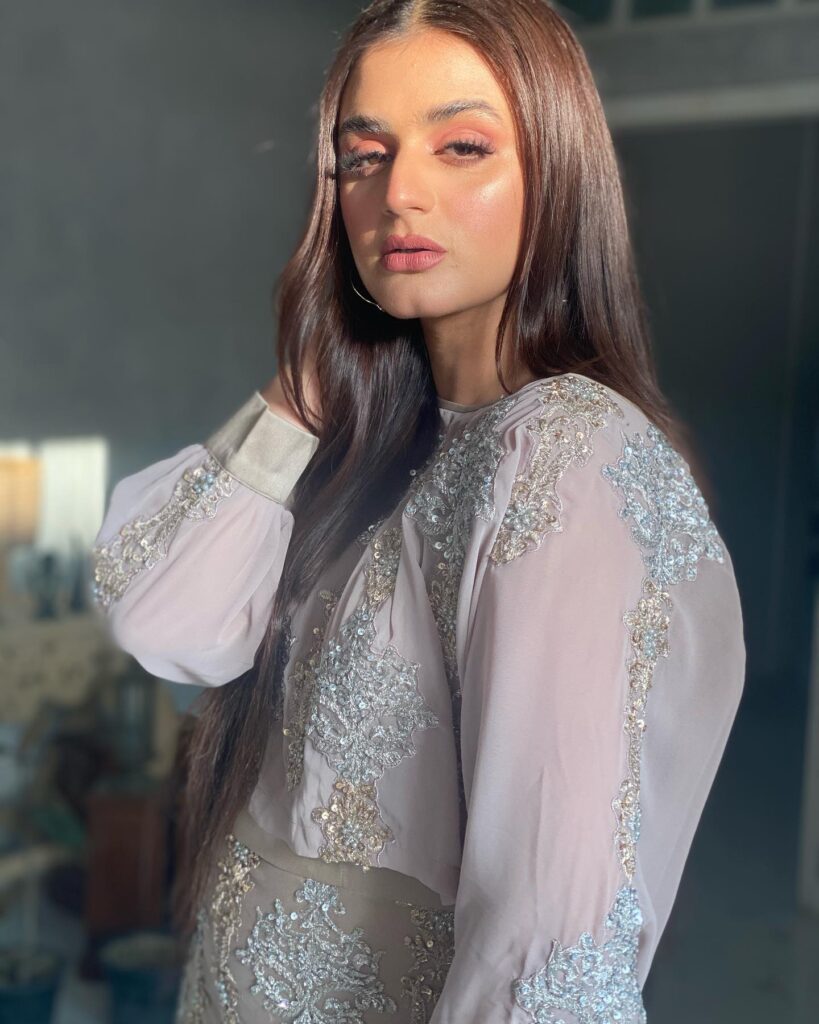 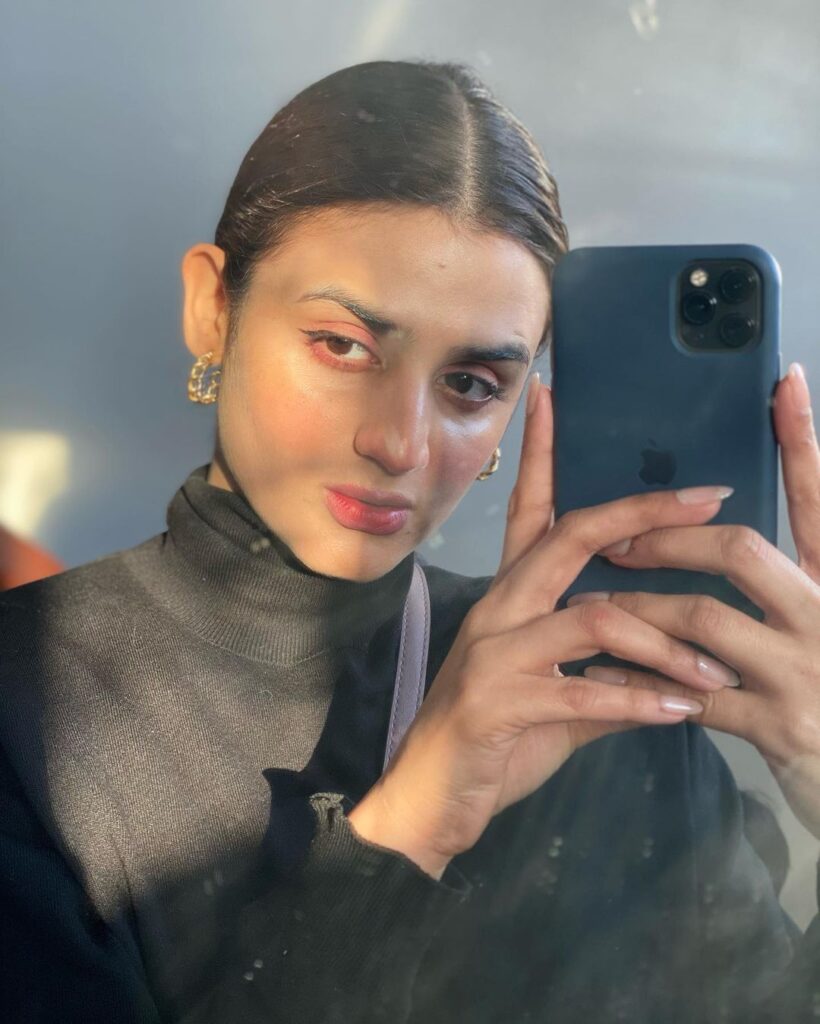 Hira Mani debuted her career as a video jockey and later on she stepped into hosting.She co-hosted the show Hum 2 Hamara Show on Hum TV with Mani which earned her critical recognition and they both followed it with the Hira Mani Show.After that,she along with her husband worked in a drama serial which was aired on ARY digital.

Actress Hira Mani Share most beautiful Pictures on Instagram account, Hira mani wore simple purple dress, She looks so beautiful and lovely. Actress Hira Mani is very innocent actress in Pakistani Showbiz Industry.Hira Mani has a total of 7 million followers on her instagram handle.She is very active on social media.Lets have a look at some of the pictures which Hira Mani shared on her instagram account.She is looking absolutely elegant in a simple purple dress. 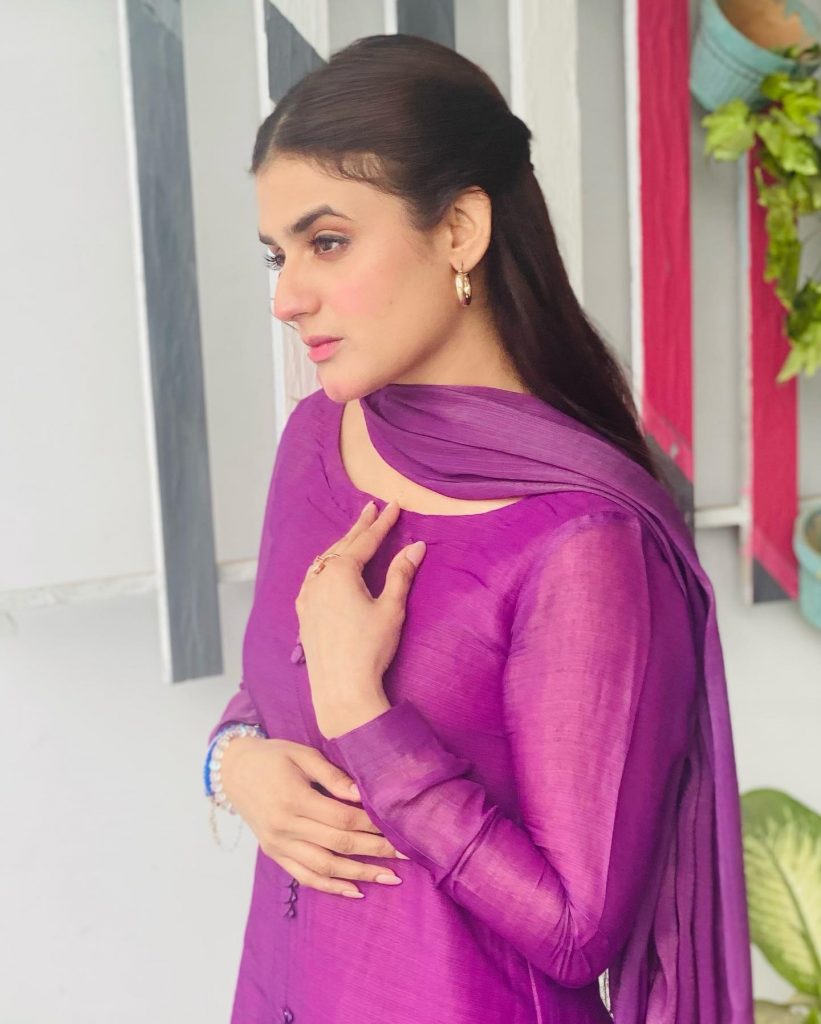 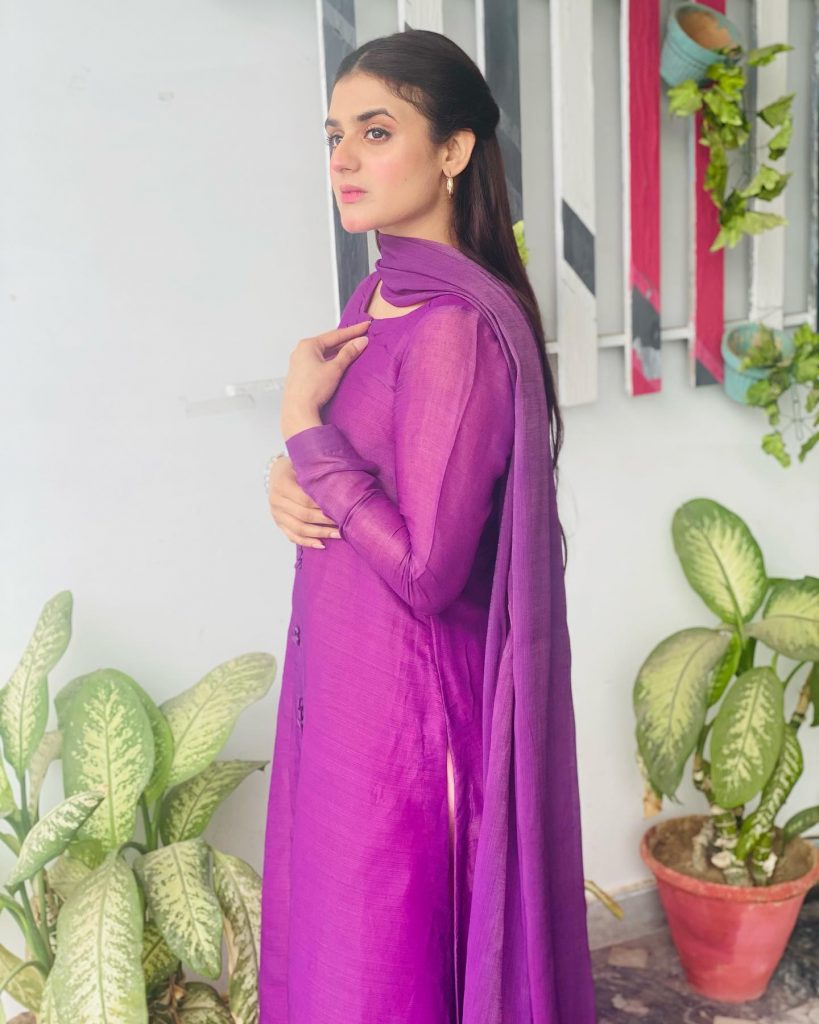 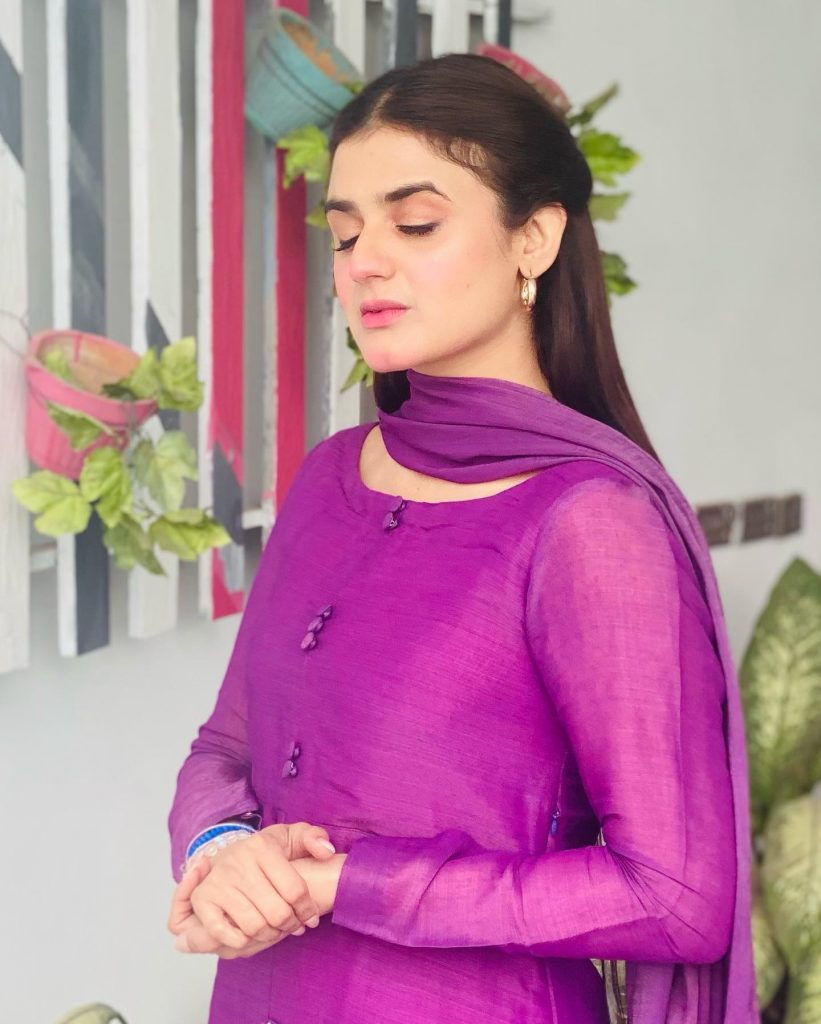 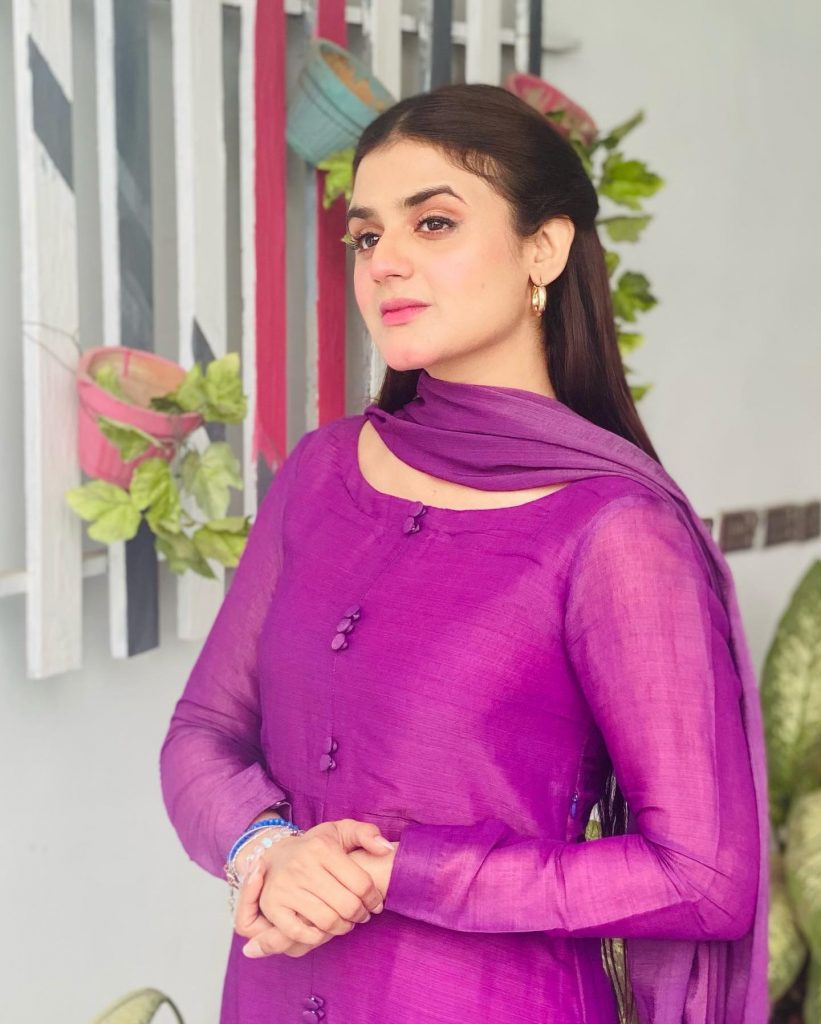 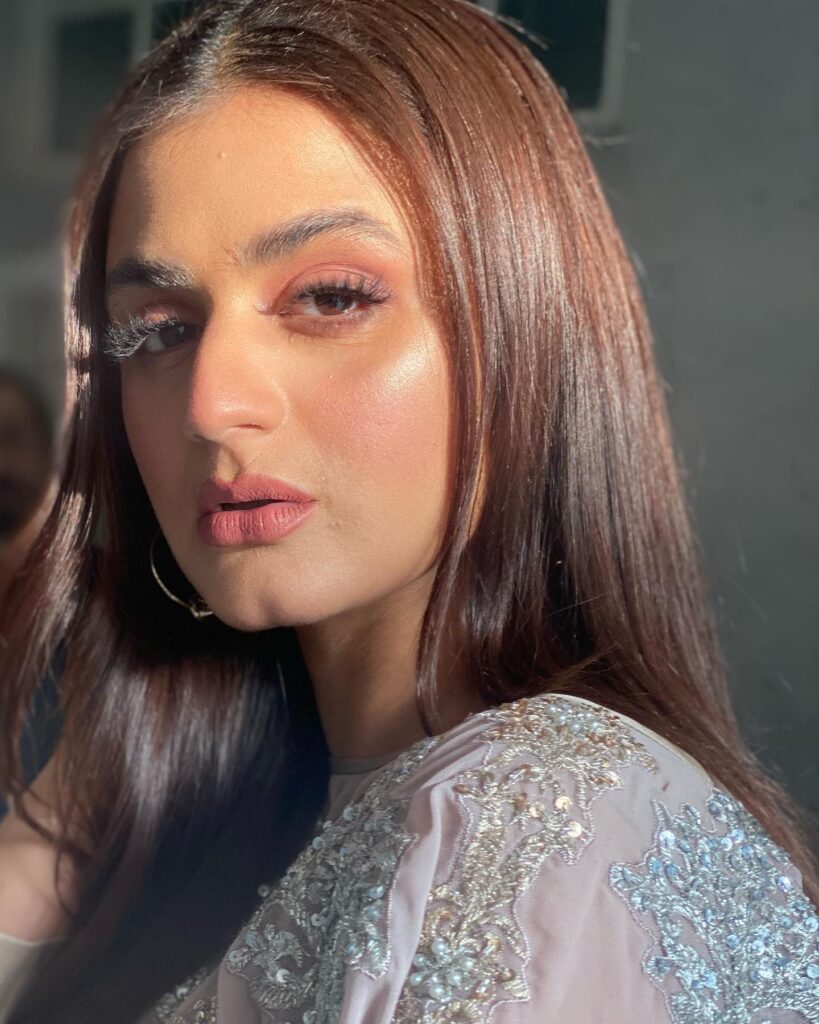