Hira Salman,often credited as Hira Mani is recently the trending topic after the fans asked her to stop singing,just after she uploaded a video of singing a song.But Hira Mani never steps back from showcasing her talent on screen and she clearly does not care what people think about her. 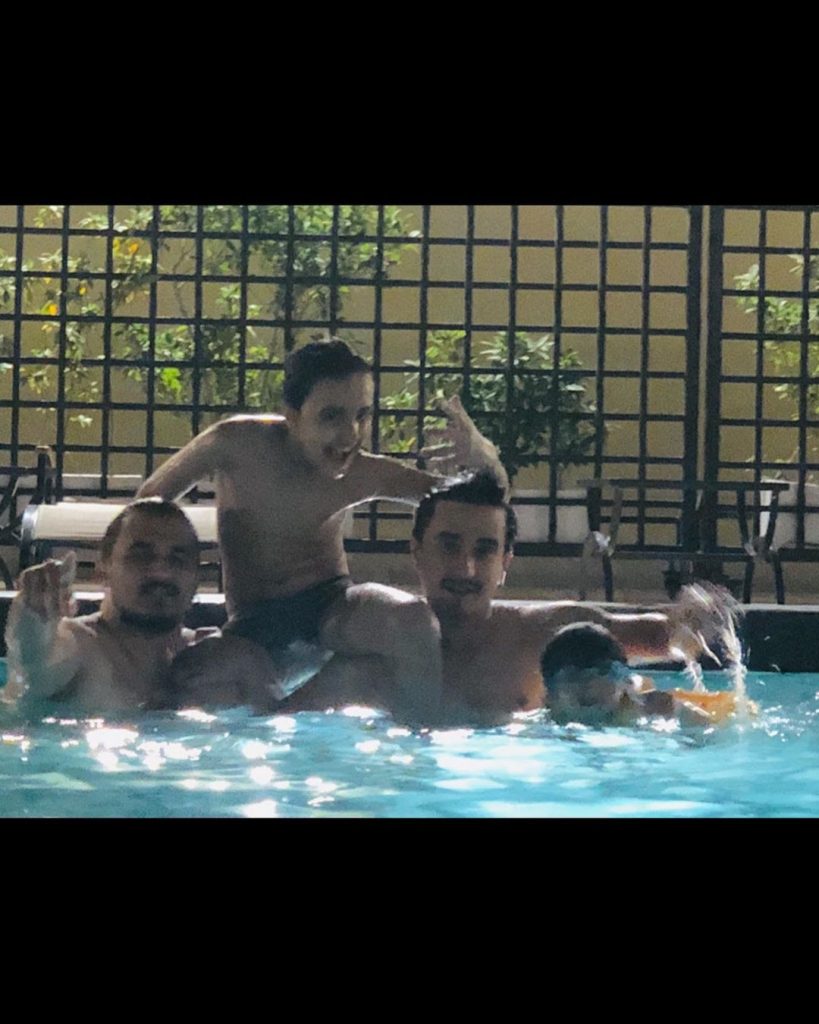 Bold Hira Mani has recently shared some scintillating pictures with her brother in law from a picnic which is completely giving vacation goals.Hira shares a strong bond with her in-laws. She recently wished birthday to one of her brother-in-law Omer Saqib. The whole family enjoyed a lot at Sonmiani beach.

Tho being a very busy celebrity, Hira Mani never misses the time to spend with her family.She always past some quality time with her family and that’s the thing which makes Hira Mani gorgeous from heart.She never takes anything on her heart but always treat people with respect.Hira never steps back to prove that she has the same love for her in laws as her family. 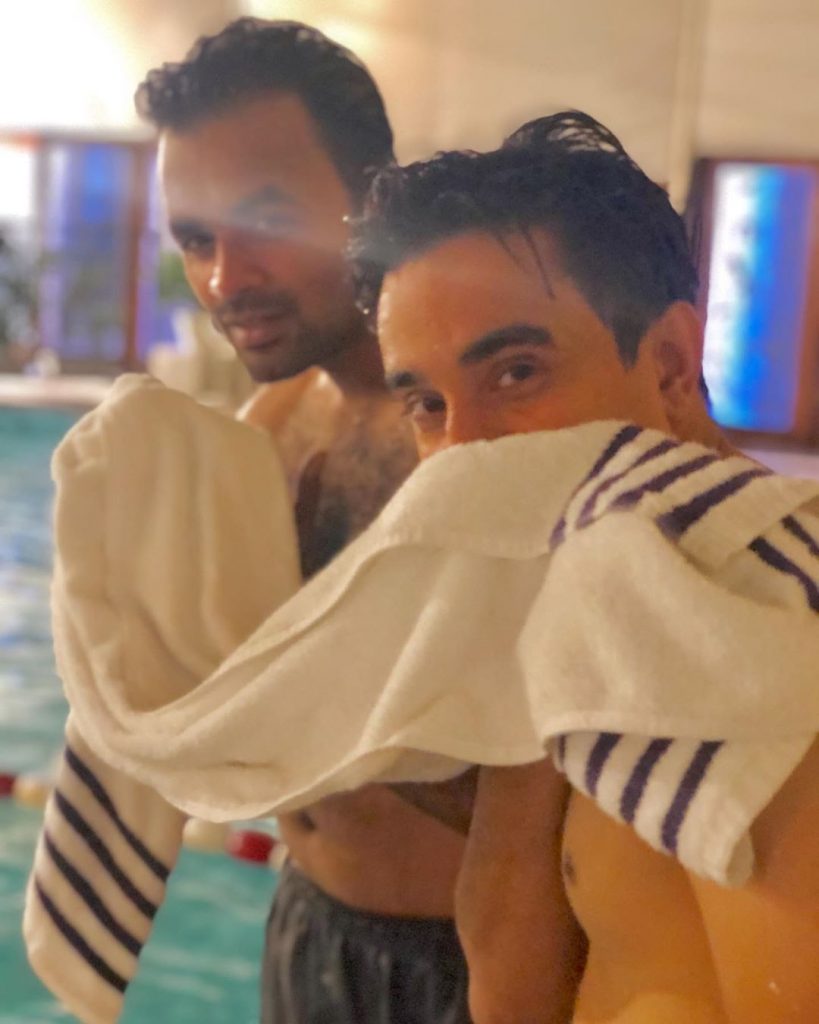 Hira tied the knot with Mani in 2008 and they both have been blessed with 2 children till now.She kicked off her career as a video jockey and later on stepped into hosting shows.After her success in hosting,Hira tried to enter in the showbiz industry and she grabbed a stronghold over it in a short period of time.Leading actor couple of Pakistan showbiz industry Salman Saqib Sheikh alias Mani and actress Hira Mani have been married for 14 years. 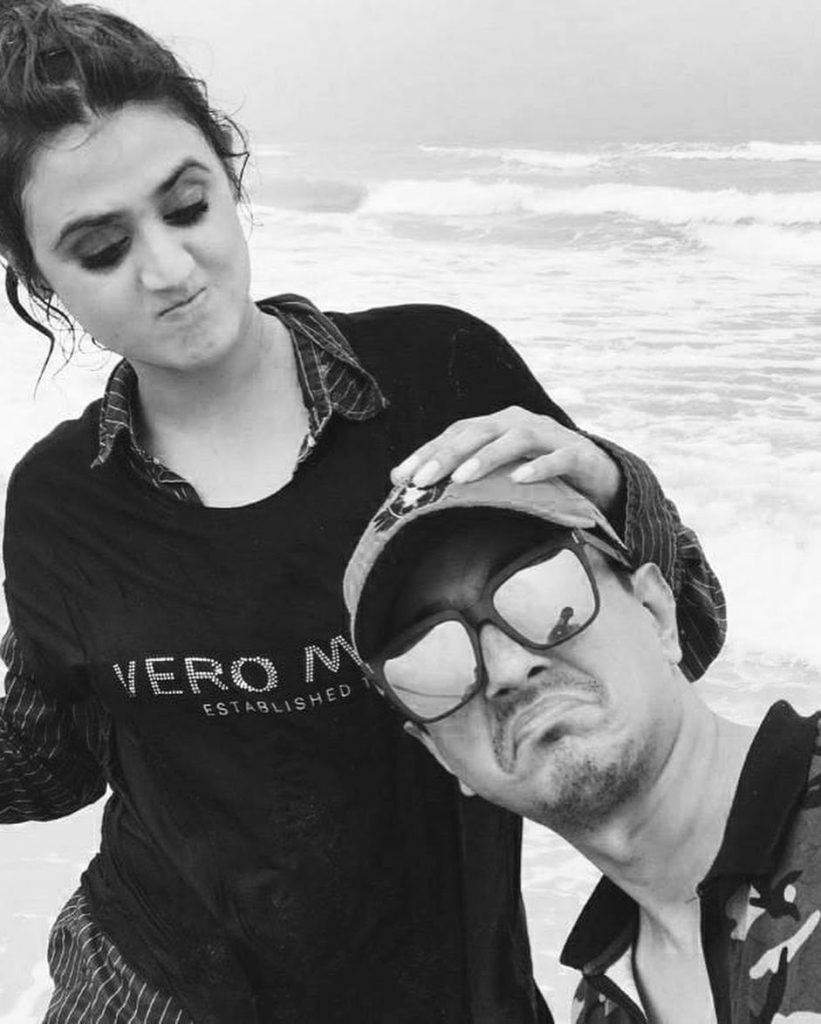 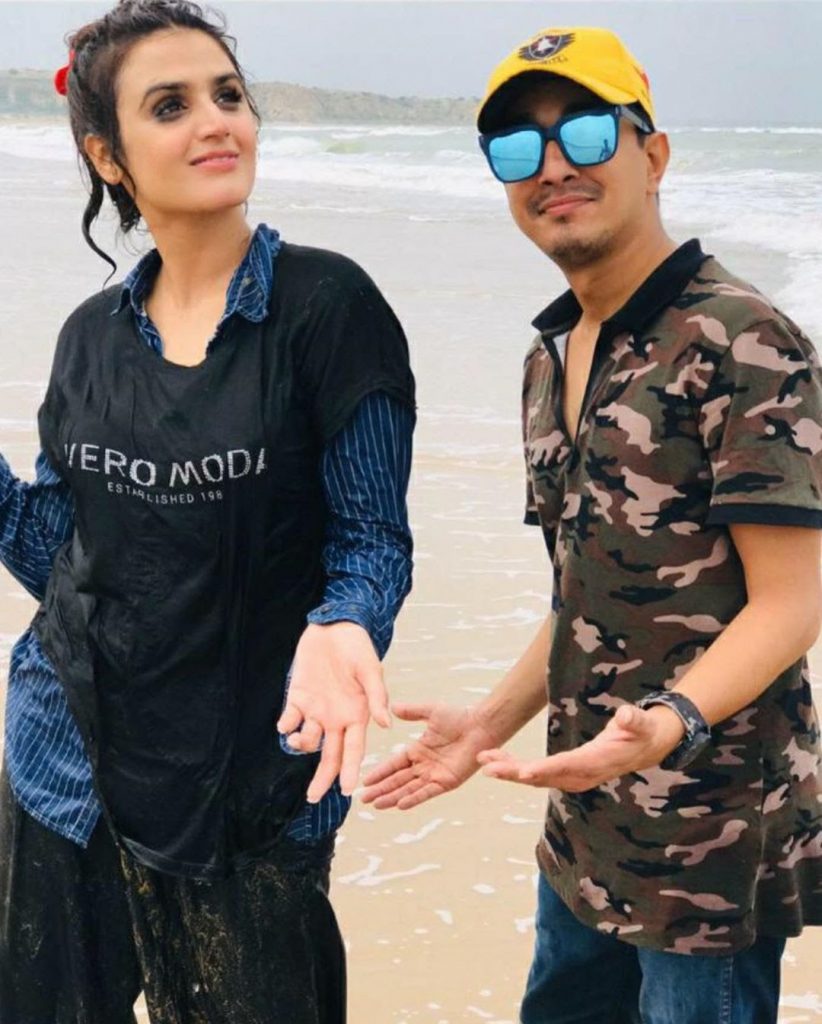 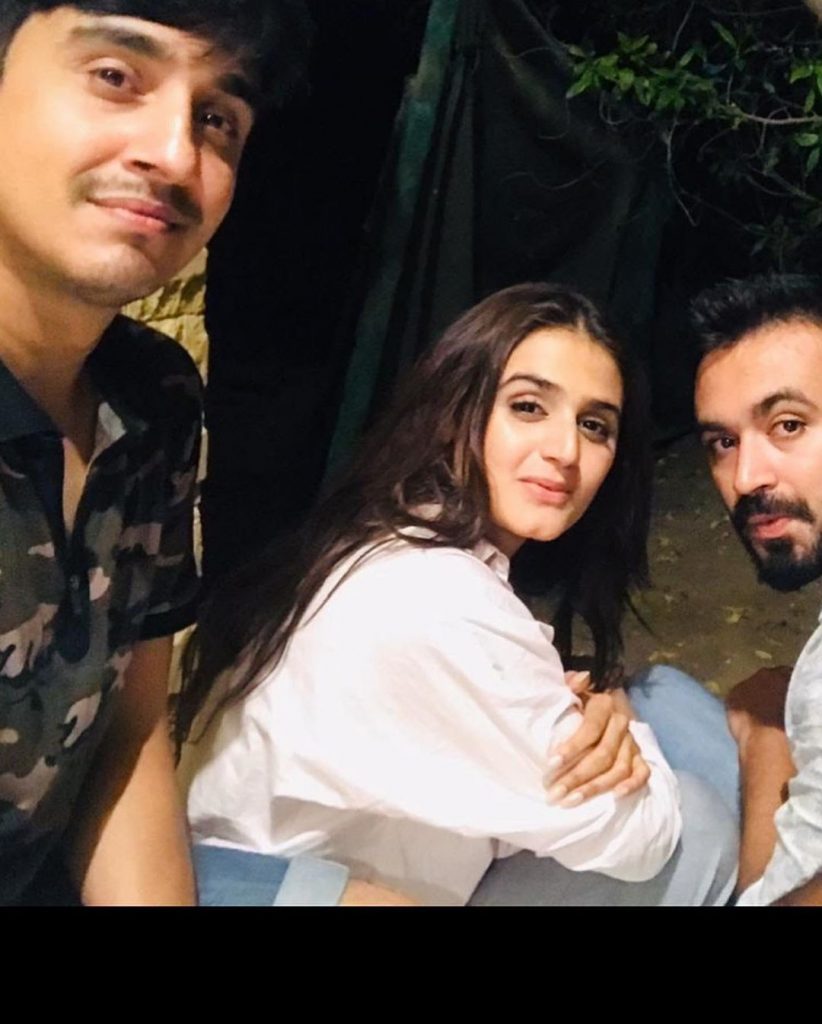 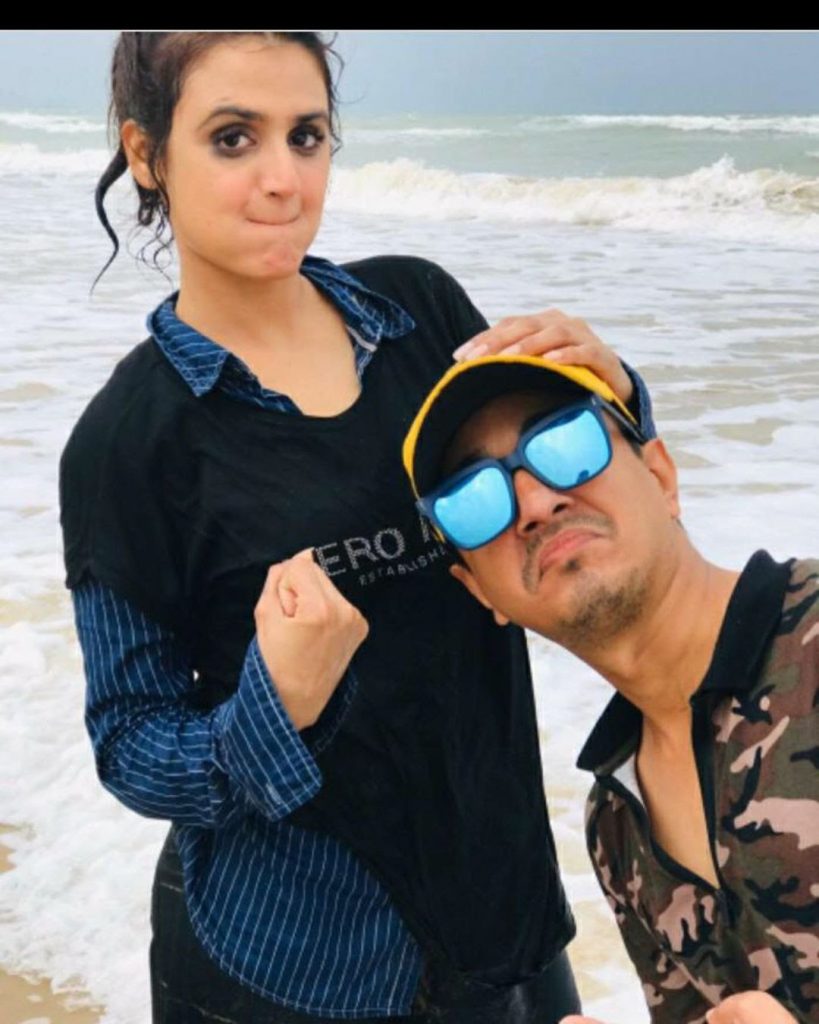 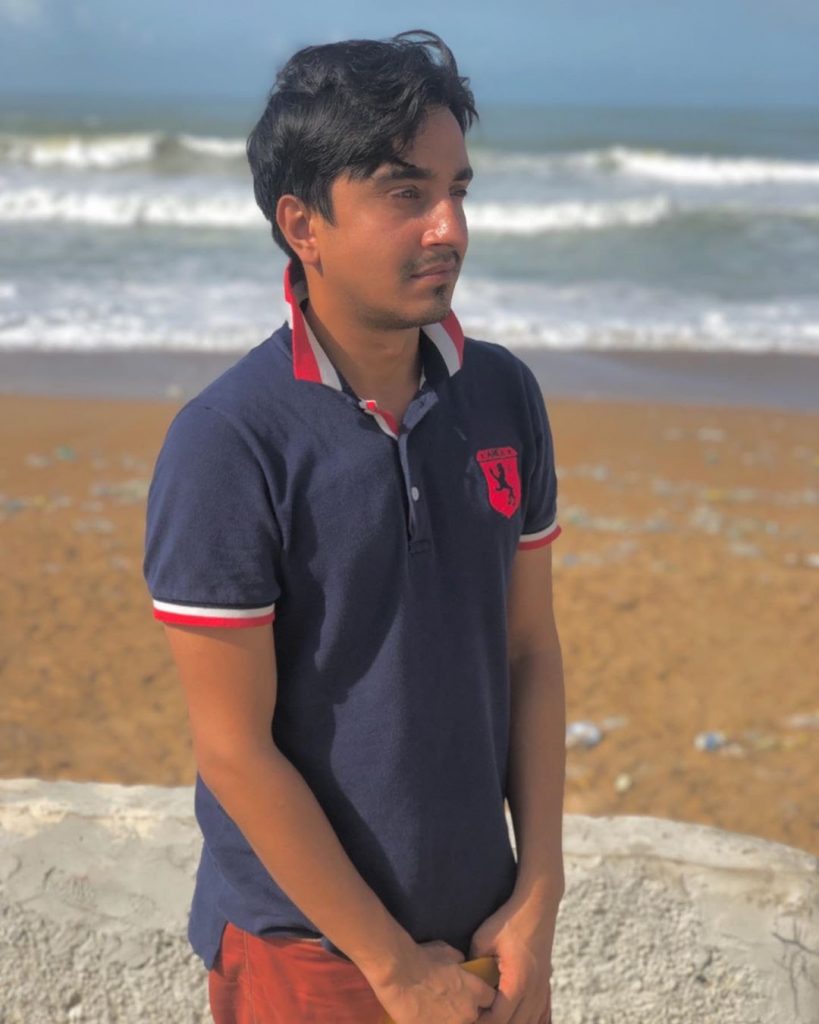 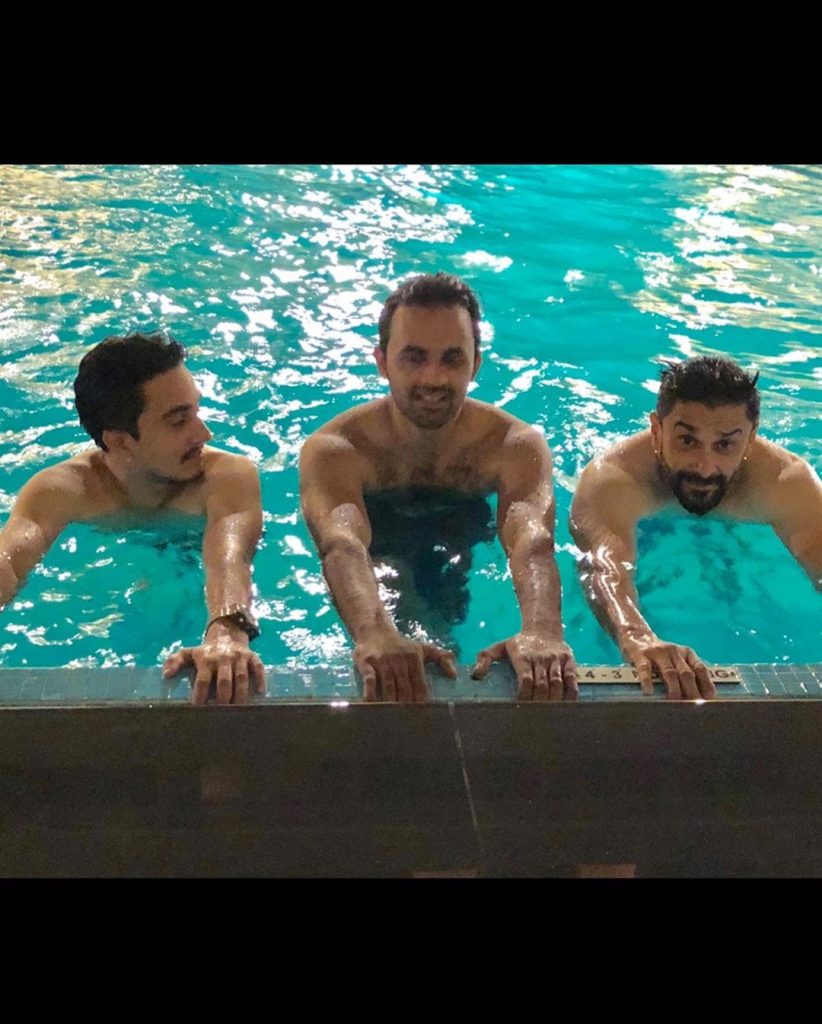 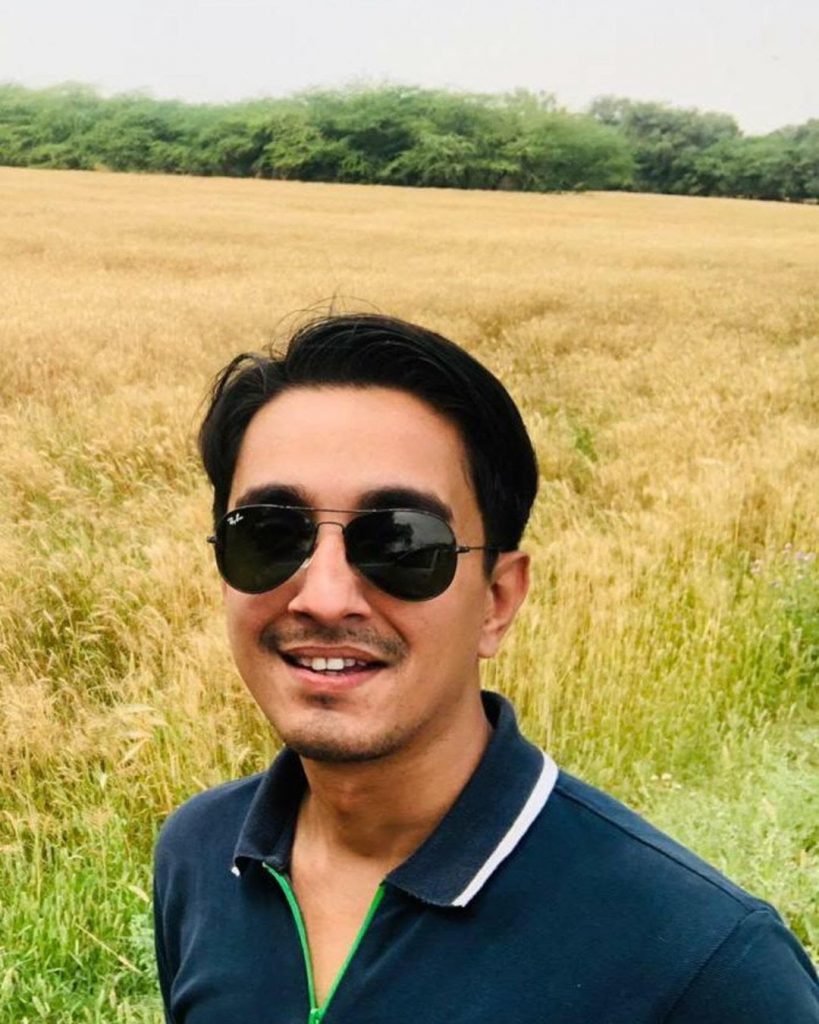 How did you guys find this article? Must tell us in the comment section below and don’t forget to follow us on Facebook for daily updates from all over Pakistan.
Thanks