Reham khan’s wedding has become the most discussed topic on social media , especially on twitter. Yes you guessed it right. Reham Khan has fallen in love again. 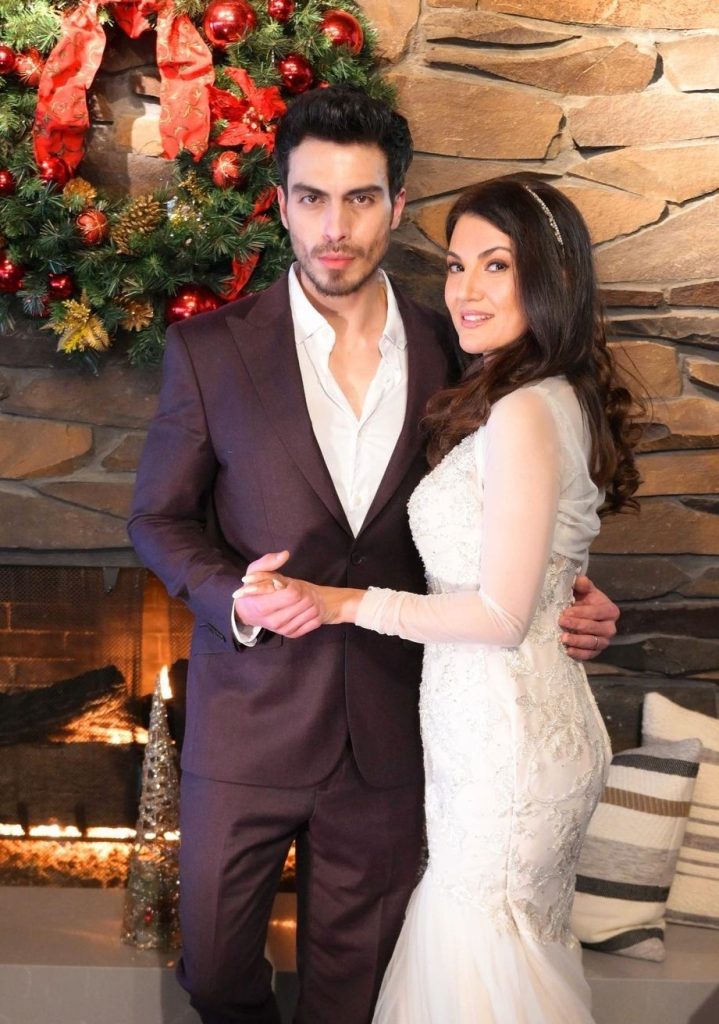 She is ex wife of the Pakistan’s ex prime minister Imran Khan. But their relationship did not last long so they decided to part their ways right after 10-11 months of their marriage.

After their separation, we saw some tweets by Reham Khan against Imran Khan. And we also saw that how people trolled them. But the ex- couple emerged out to be more strong than ever.

Reham Khan posted some beautiful pictures with her husband and loved the way how she admitted “Love has no age”. It can be felt in any age and in any way. People/ tv actors wished them nothing but the best and also congratulated them for their life ahead. 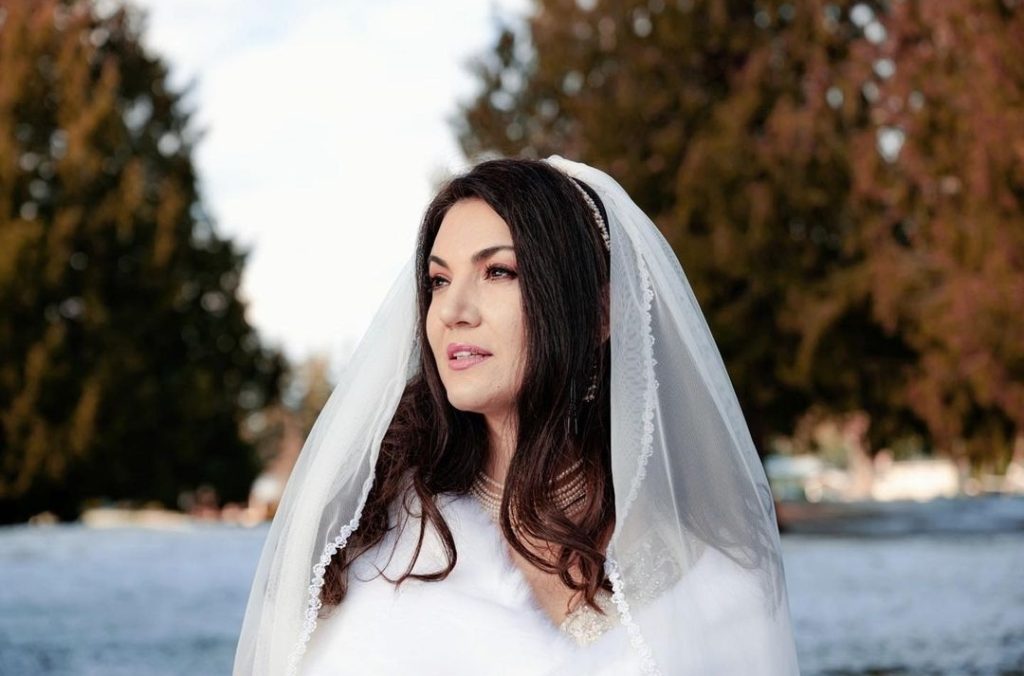 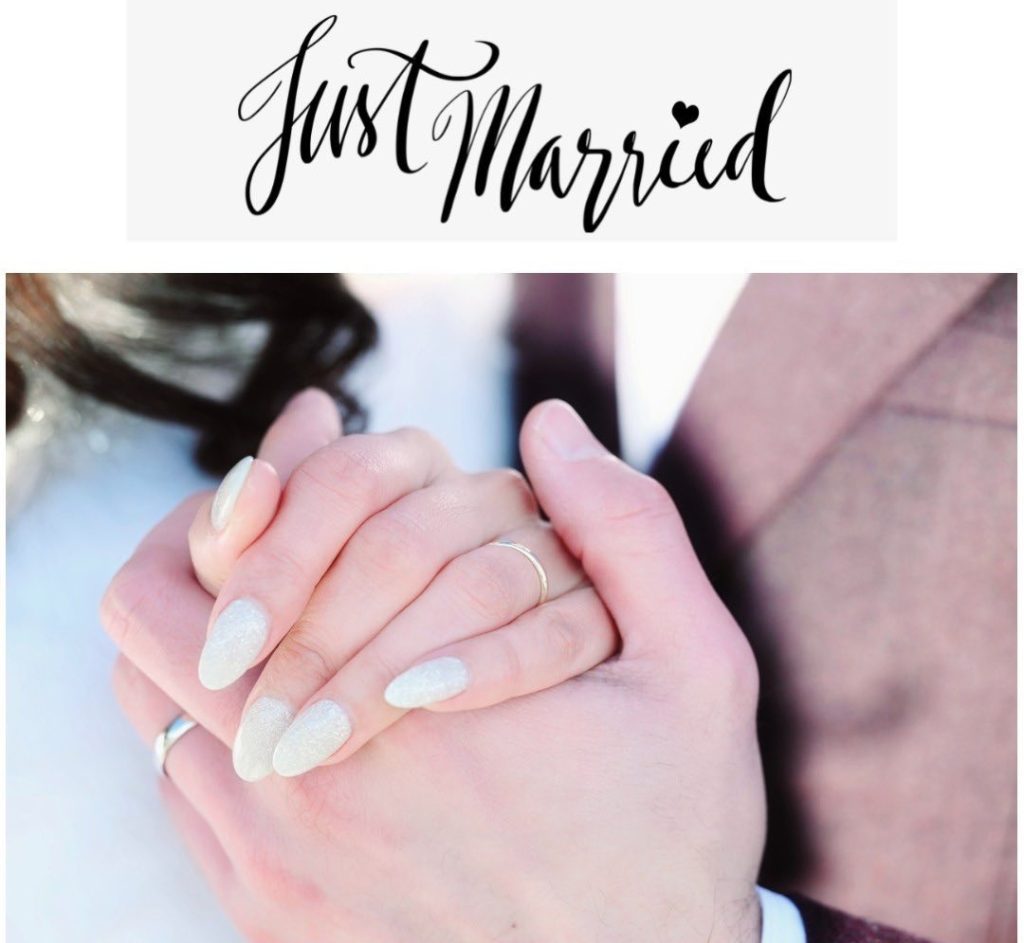 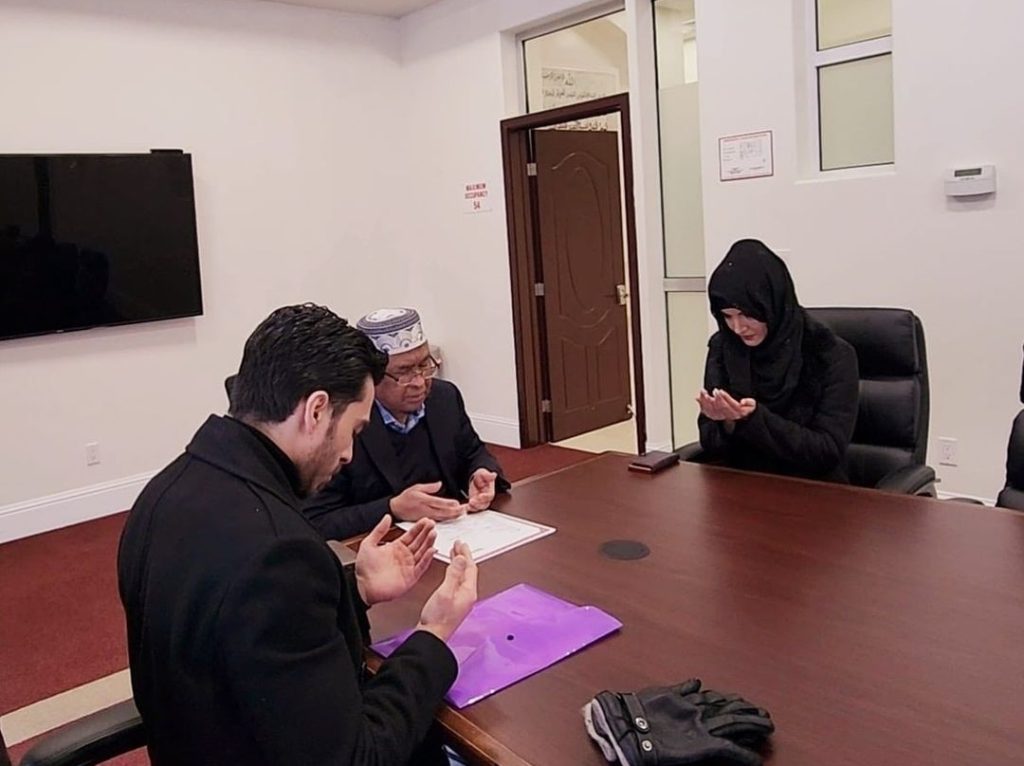 The new couple in town is getting love and warm wishes by fans and people out there. Reham Khan no doubt is trolled alot but loved the way how she chose happiness and her choice rather than people’s baseless talks and rumours. 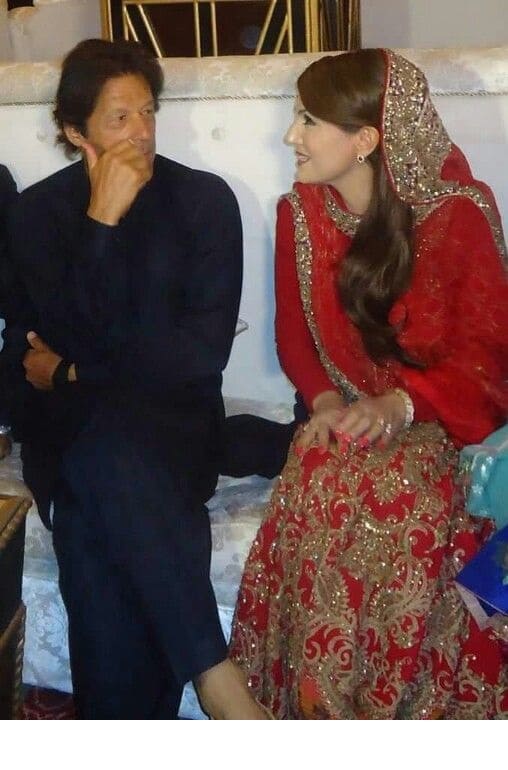 We can learn most important lesson from her life. That no matter what life throws at us, and no matter how many times our relationships failed. Its never too late to start something all over again. 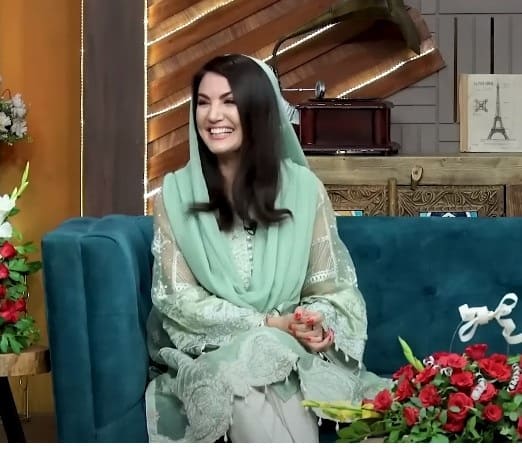