Anmol Baloch is the new emerging actress of Pakistani showbiz industry.She often gets to play supporting roles in many drama serials.If we talk about the age of gorgeous actress and model Anmol Baloch then she will turn 31 next year on 13th january as she was born in the year 1992.

In 2012, she made her debut arrival in the drama serial Kambakht Tanno which aired on the ‘A-Plus Entertainment’ channel. She acted astonishingly shown skills alongside other superstars in this serial. Hence, all the public liked it very well and she also began to get famous in no time in the industry. That’s why she has become the most liked and hard-working actress in the top list of 2022. 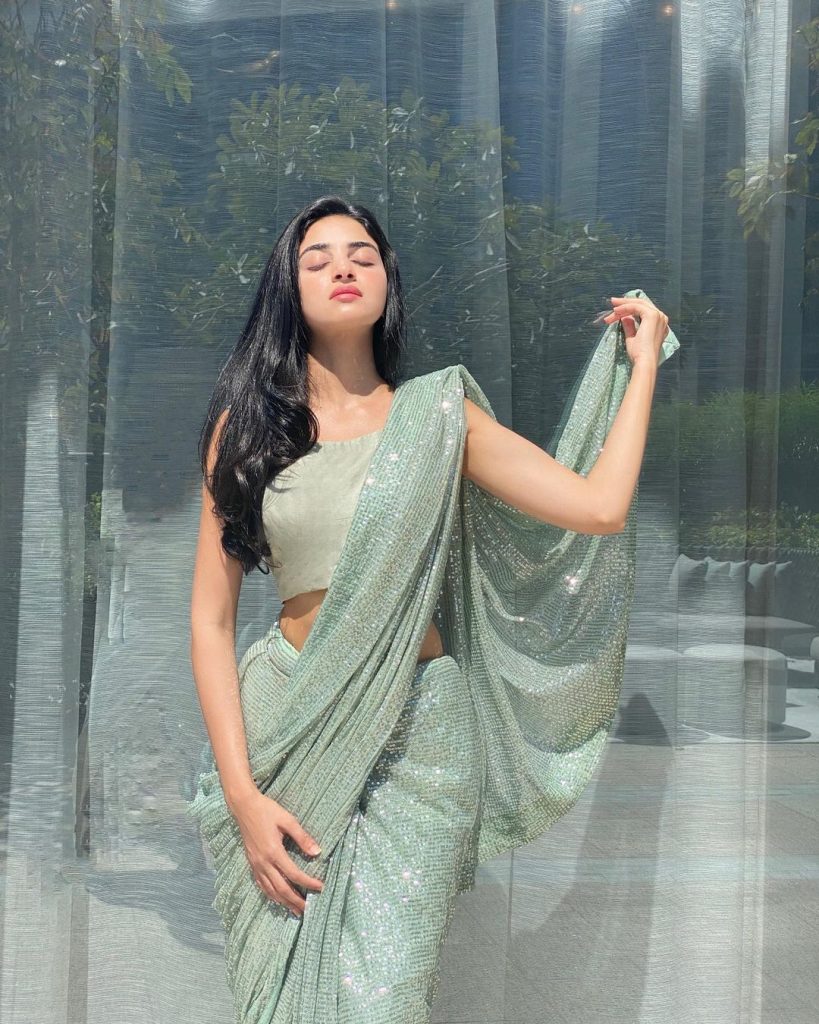 The new photos of Anmol Baloch, a well-known actress of Pakistan showbiz industry, have gone viral on social media. She looks absolutely fabulous and gorgeous in a golden Saree,Anmol Baloch is giving enticing looks and people are inspired by by Anmol Baloch’s beauty.Lets take a look at some scintillating pictures of Anmol Baloch which she shared with her fans through her Instagram handle. 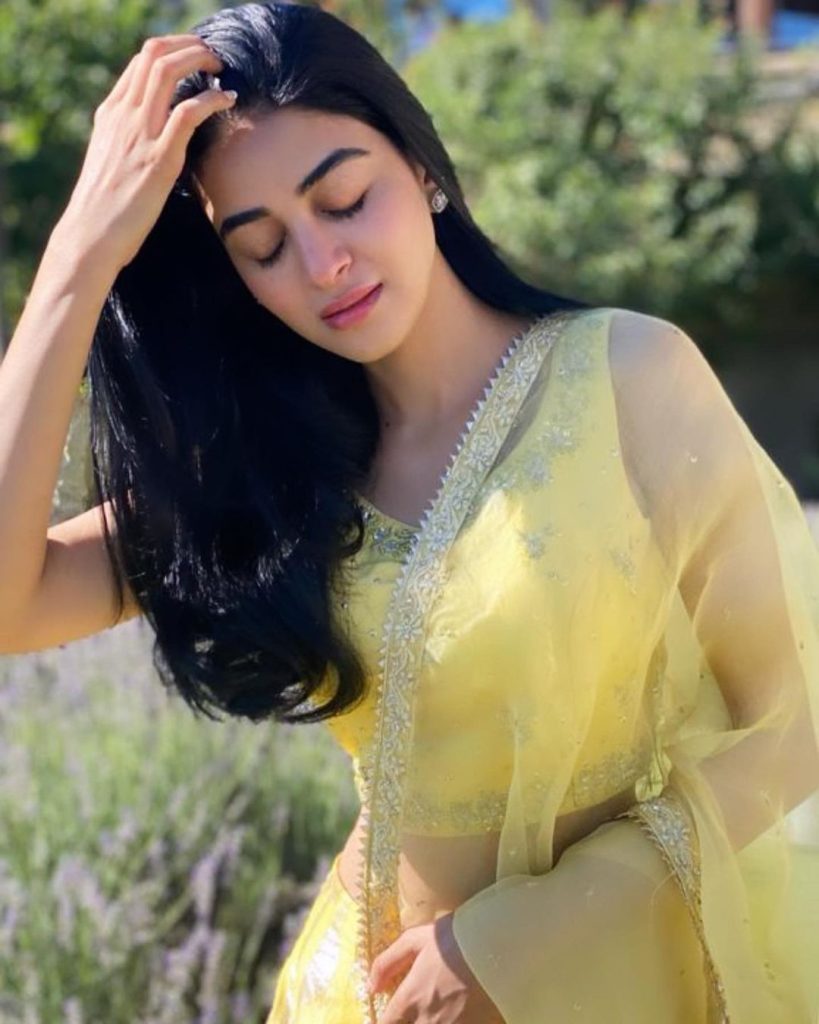 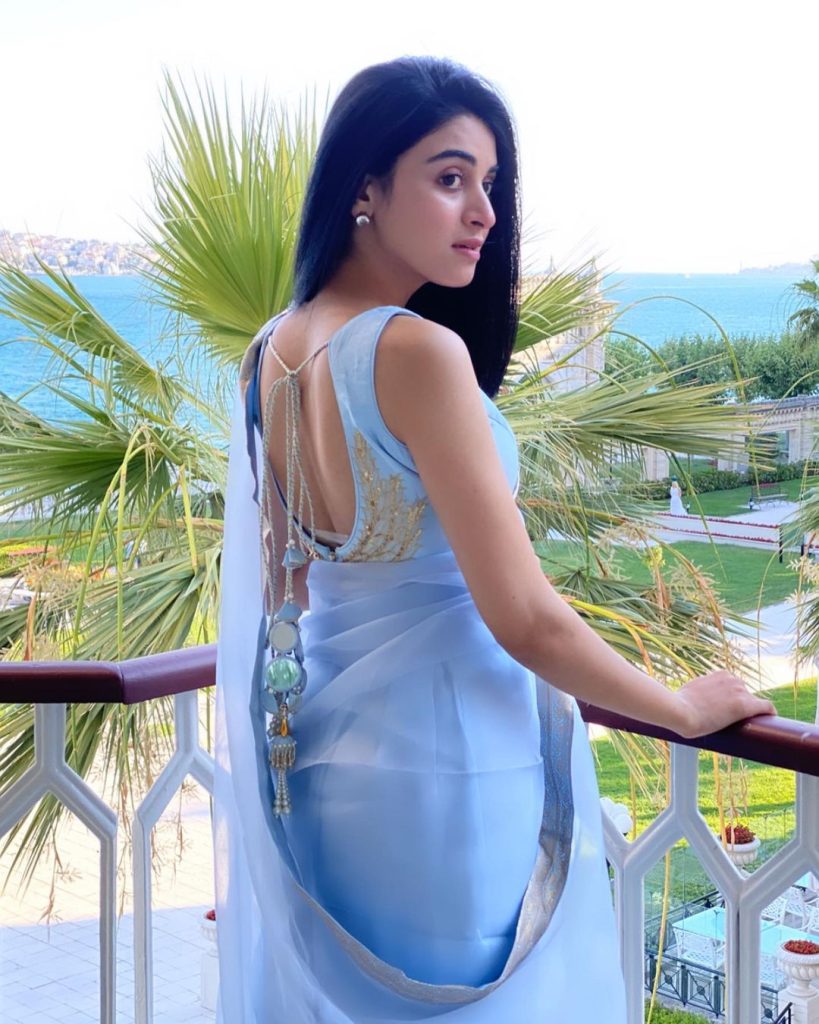 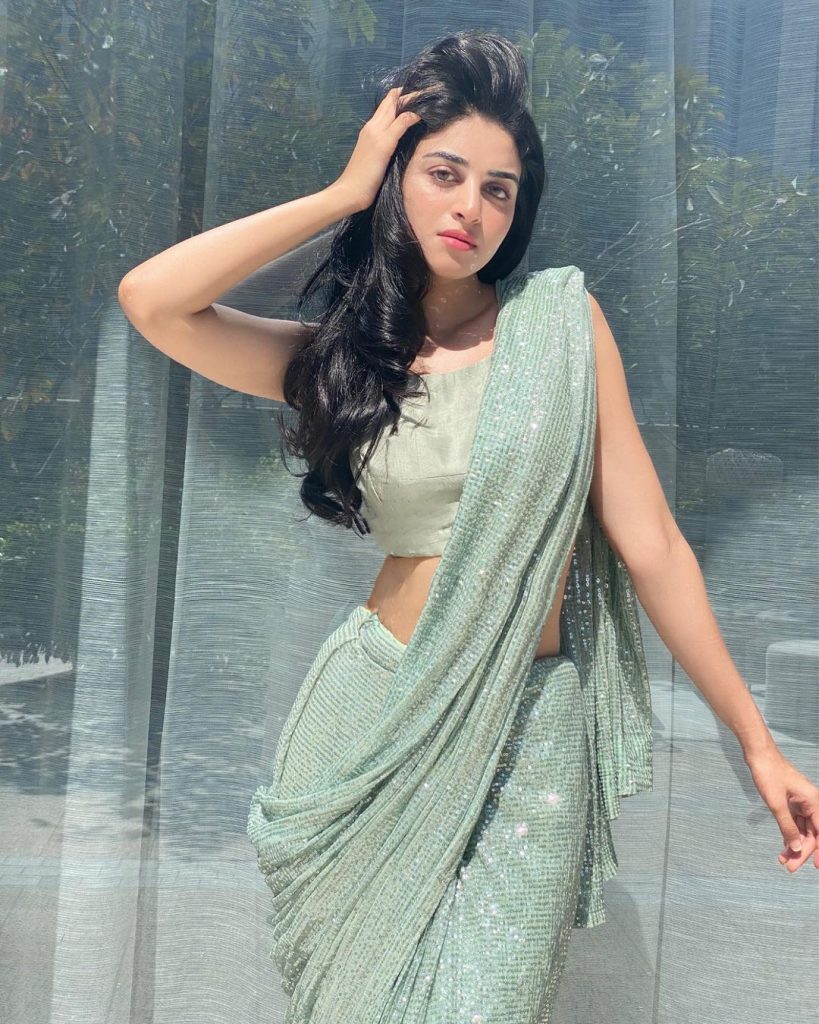 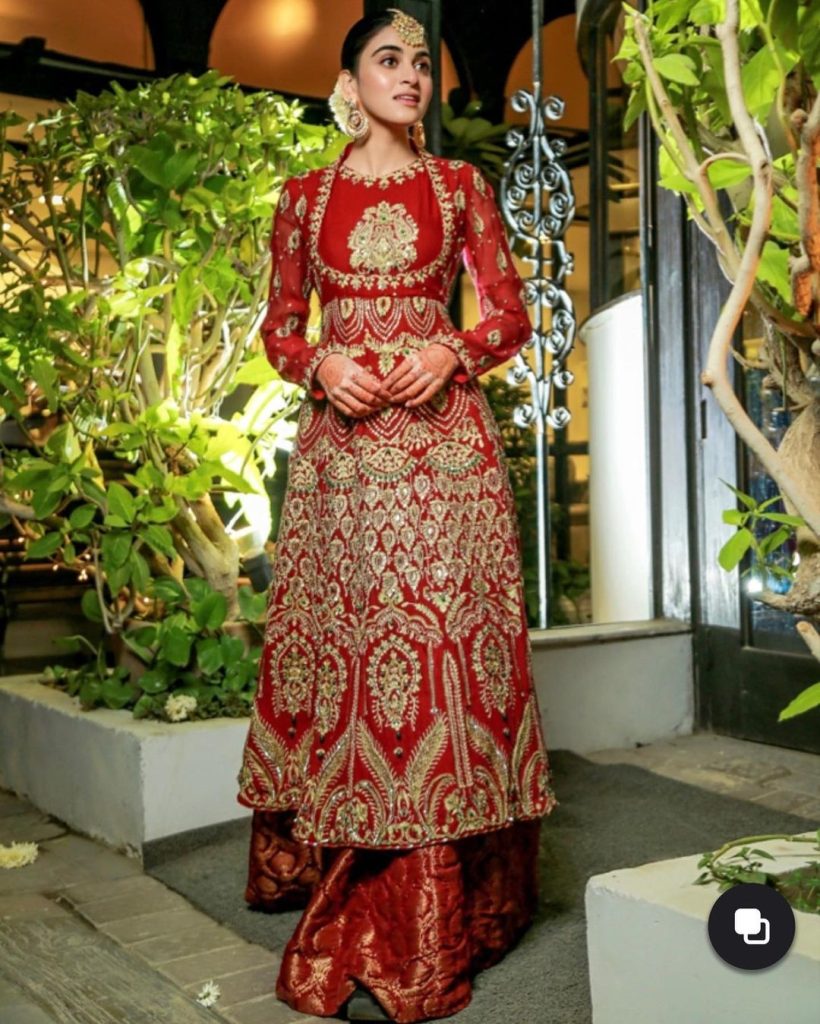 Anmol Baloch is often criticized by social media users for her bold and alluring dressing sense but she never takes a eye on it.She often receives hate comments and criticism towards her.If we talk about her Instagram handle then she has a total of 1 million followers on it.During the college days, she wanted to become an actress and model. She was very talented and smart in her each task. As a result, Anmol started to work in the modeling and acting field along with her study.

Anmol Baloch is a very talented actress of Pakistani showbiz industry and she is trying hard to make a stronghold over it.She is often seen playing supporting roles in Pakistani drama serials but soon she will be offered to play lead roles by looking at her brilliant performance.