Iqra Aziz and Yasir Hussain are one of the finest actors of Pakistan with a huge fan following.They both have a son named Kabir Hussain who is as cute as his mother Iqra Aziz.Iqra Aziz has gained much momentum in her recent career years by performing brilliantly in all of her projects. 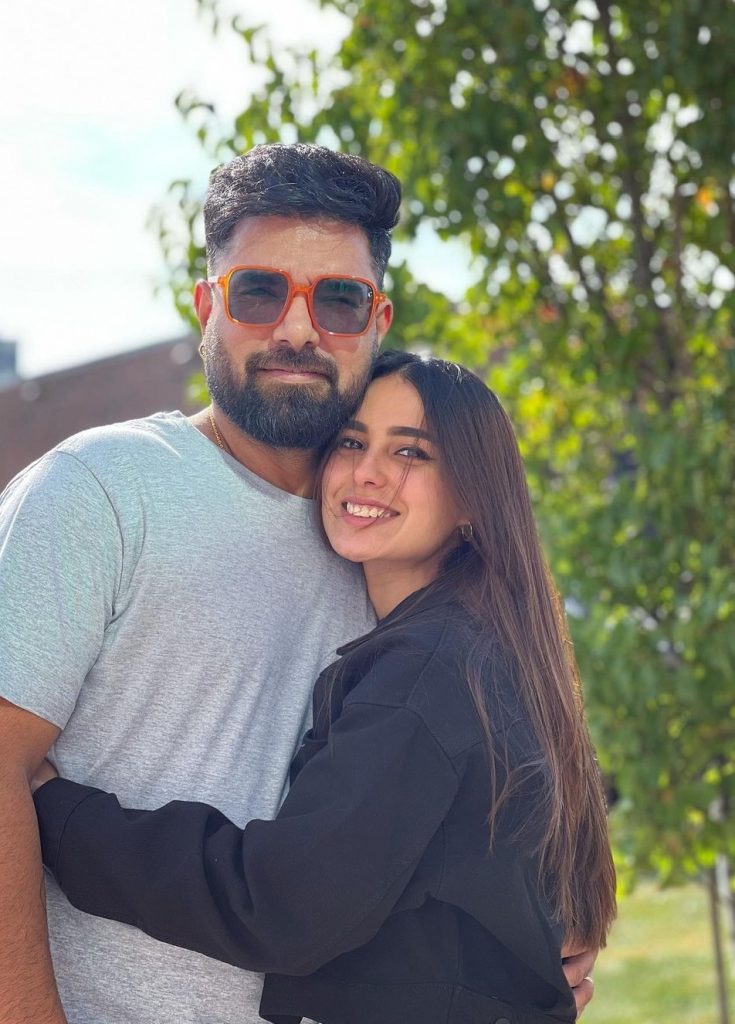 It should be noted that the gorgeous duo tied the knot with each other in the year 2019 in an astonishing wedding ceremony.Their wedding pictures immediately went viral on the internet and people liked them a lot.But the couple was criticized a lot for their age difference.

For those who don’t know,Yasir Hussain and Iqra Aziz have age difference of about 14 years.The duo proved that age is just a number in terms of love and affection.They just set an amazing example by marrying with each other. 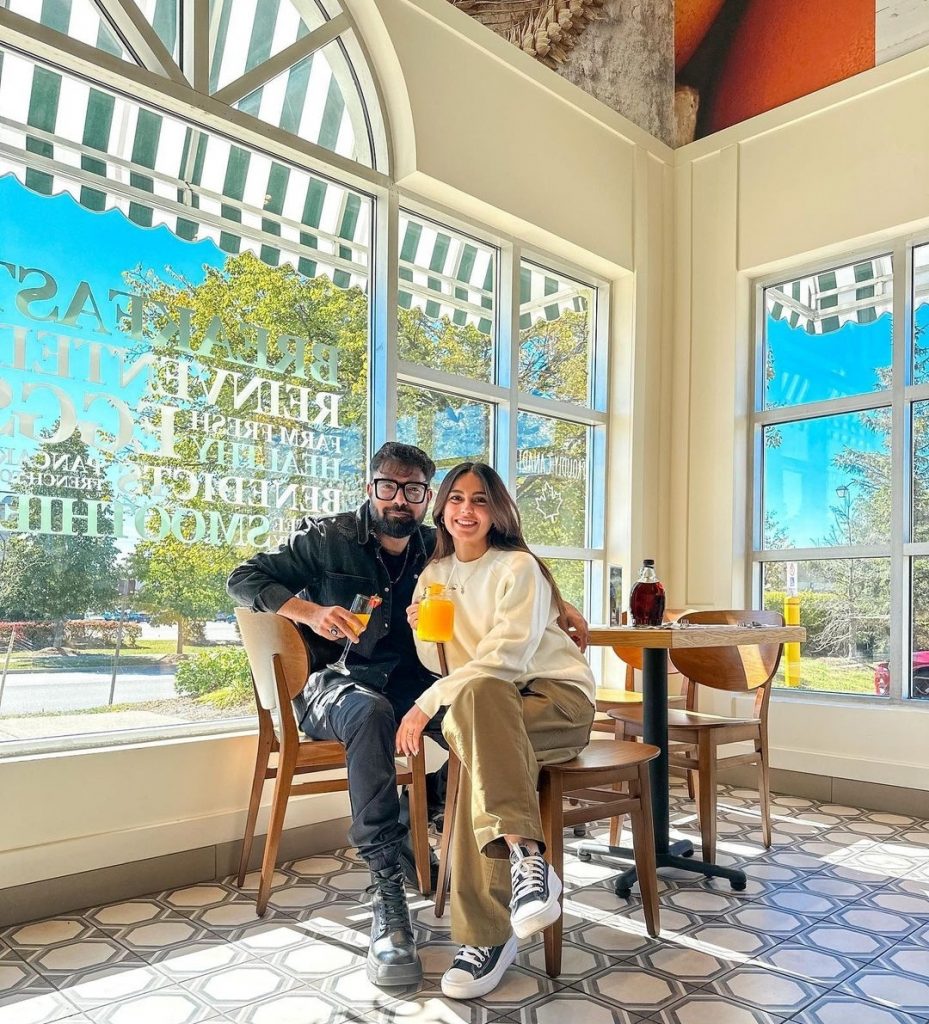 Both of them are quite active on social media and keeps updating their fans about their life.Iqra Aziz has total of 9 million followers on her Instagram handle which makes her a big celebrity.One of her most famous drama serial is Suno Chanda which got her critical fame and recognition.

Recently,Yasir Hussain uploaded a peek picture of their house and It can be seen that the duo has extreme fond of decoration and a good sense of it also.Their wall is the main thing for which people get attracted towards their home.The image shows artful cushions in the forefront of a red brick wall, a couple of mounted animal busts, a few hand-drawn sketches, a touch of green with some plants, a Buddha statue and even a clapper board on a side table. 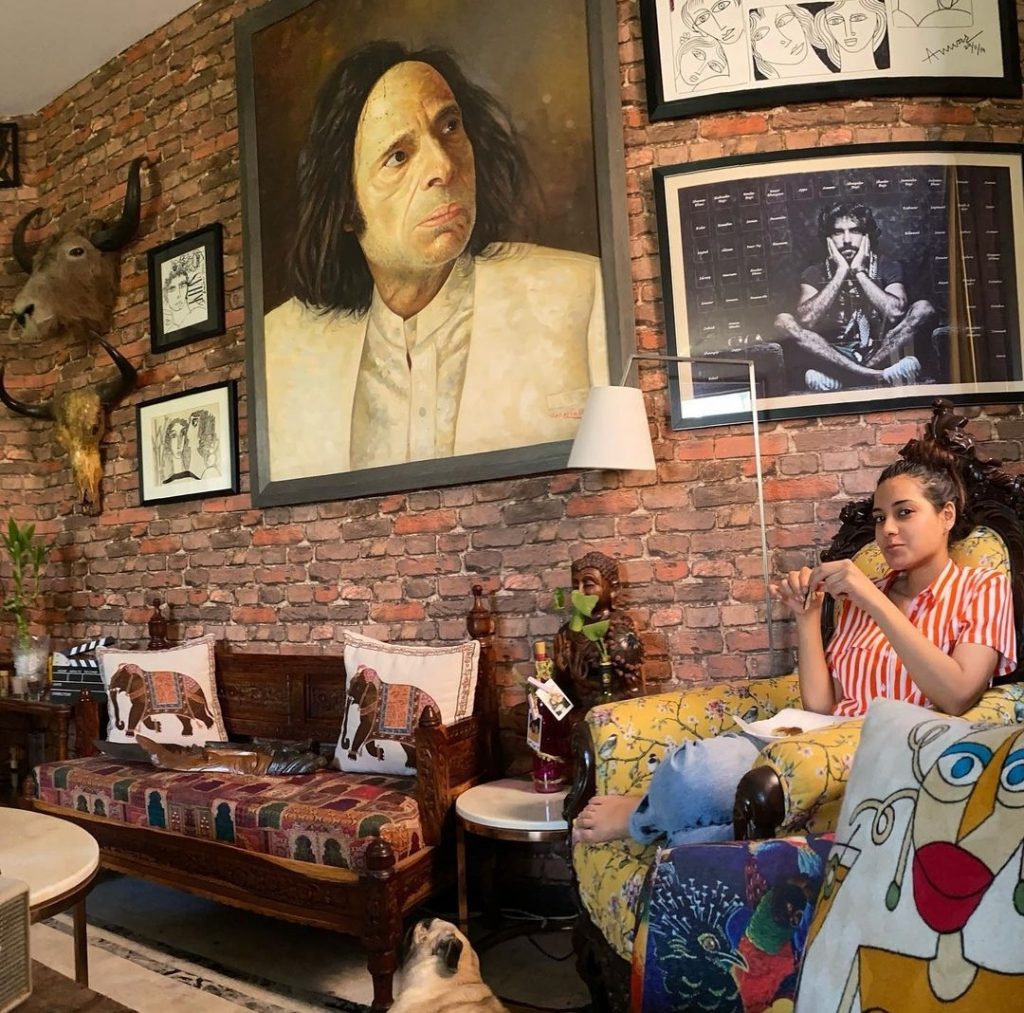 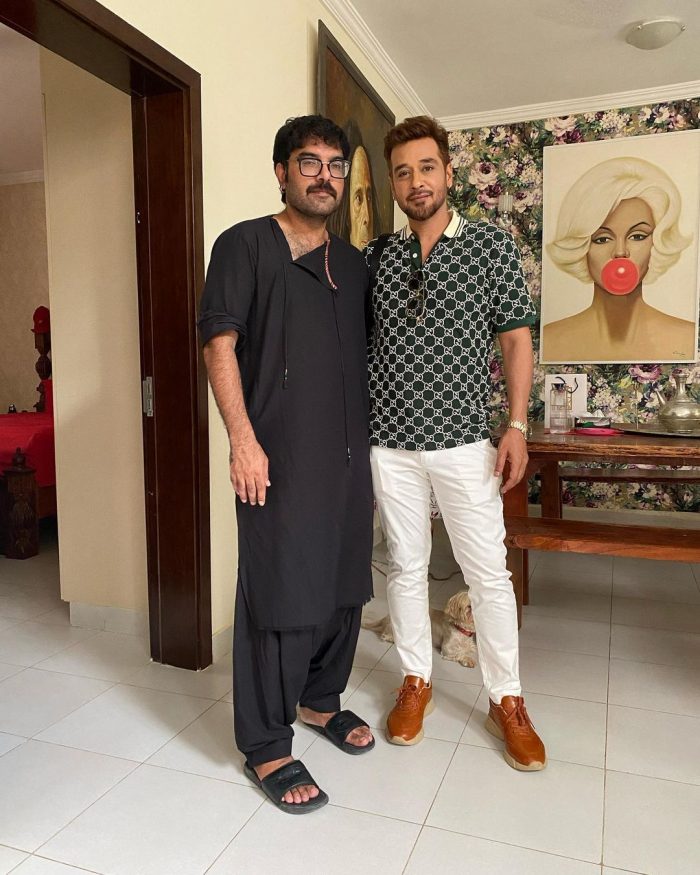 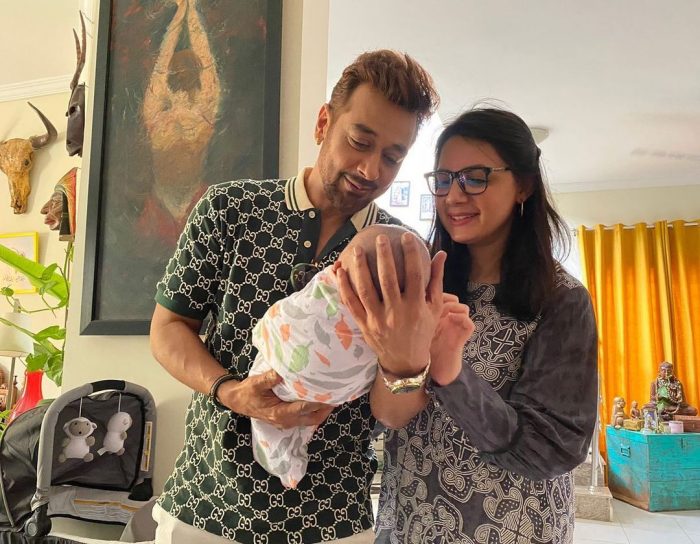 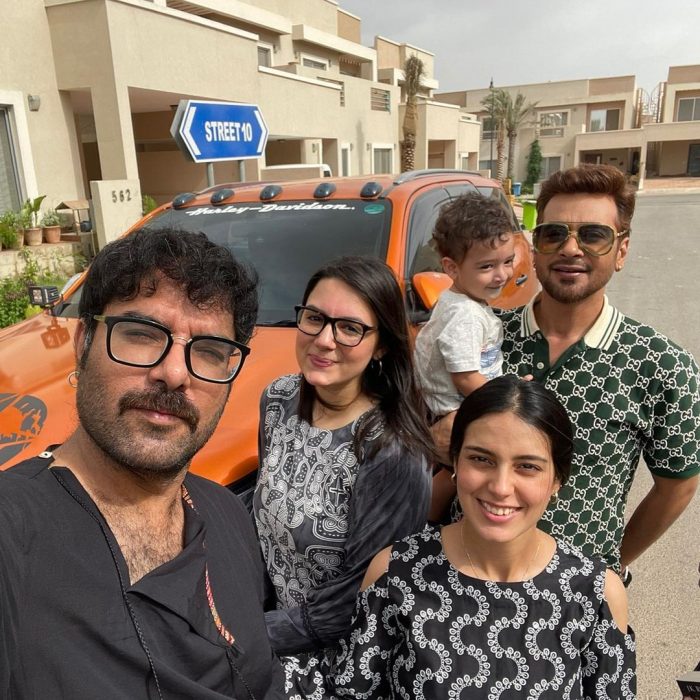 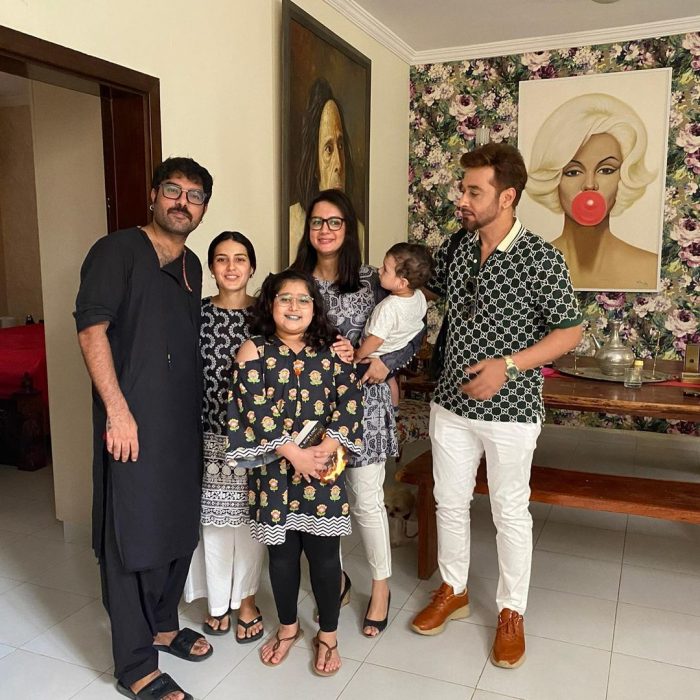 They both also have a dog named Mogambo which is adored by both of them.Did you guys like a small peek into their house?Let us know in the comment section below.
Thanks