Who does not know Iqra Aziz when it comes to Pakistani showbiz industry.The lady with so much skills and talent always amazes everyone with her brilliant performance in every project adapted by her.There would be barely a project of Iqra Aziz which did not touch new heights.Iqra Aziz is known for her decency and cuteness over the years. 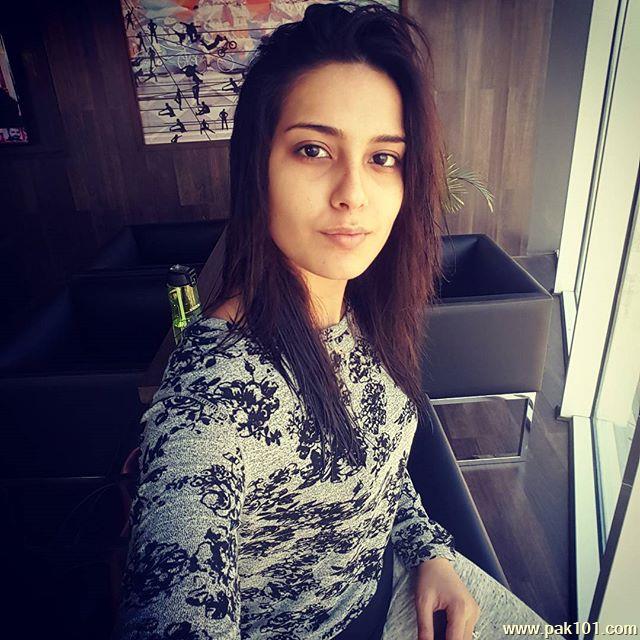 Iqra Aziz tied the knot with Pakistani actor Yasir Hussain in 2019 and they have been blessed with a son whom they named Kabir.Iqra Aziz and Yasir Hussain are one couple who never shy away from putting their lives out there.They both often face criticism comments for uploading their cute pictures on social media but the couple still stands unfazed.The couple had flown to the US for the Hum Awards and decided to turn it into an extended vacation. 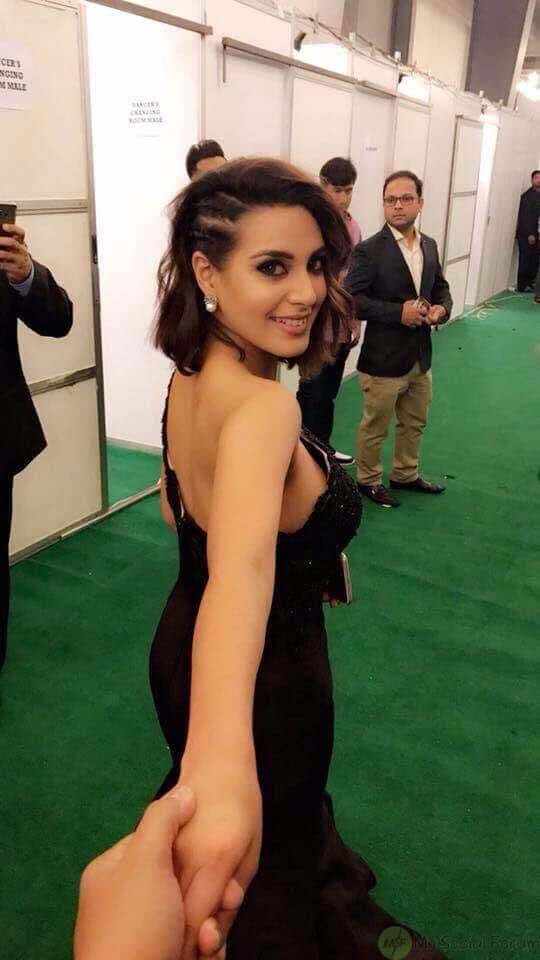 The couple has amazed everyone with their vacay pictures and they are completely giving couple goals by spending quality time together on the beach.No one can take the eyes off their pictures.They both reportedly flied to Orlando right after showing their presence in the HUM awards.Lets take a look at some beautiful pictures of Iqra Aziz with her husband Yasir Hussain from their recent vacation. 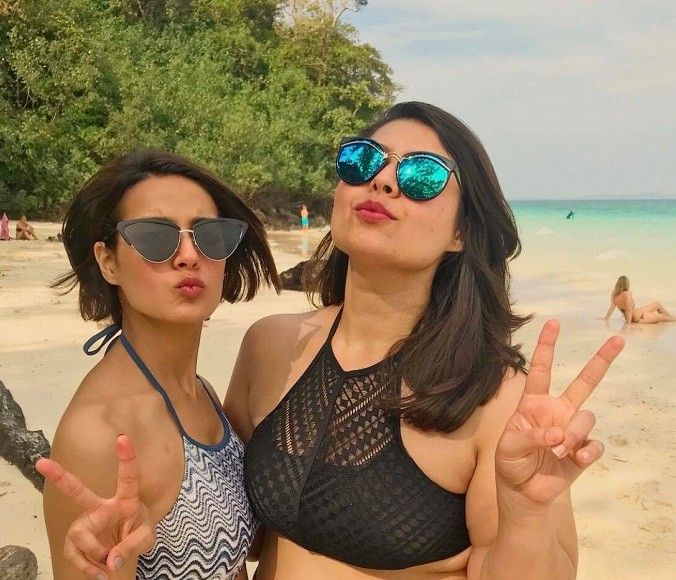 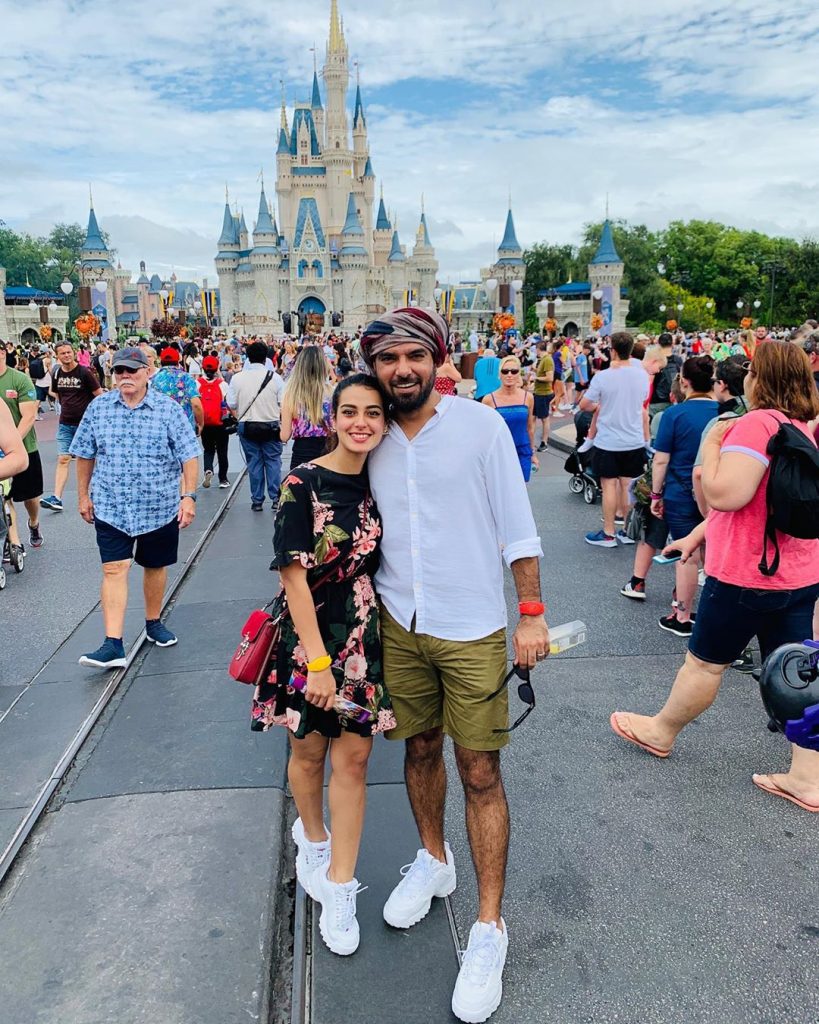 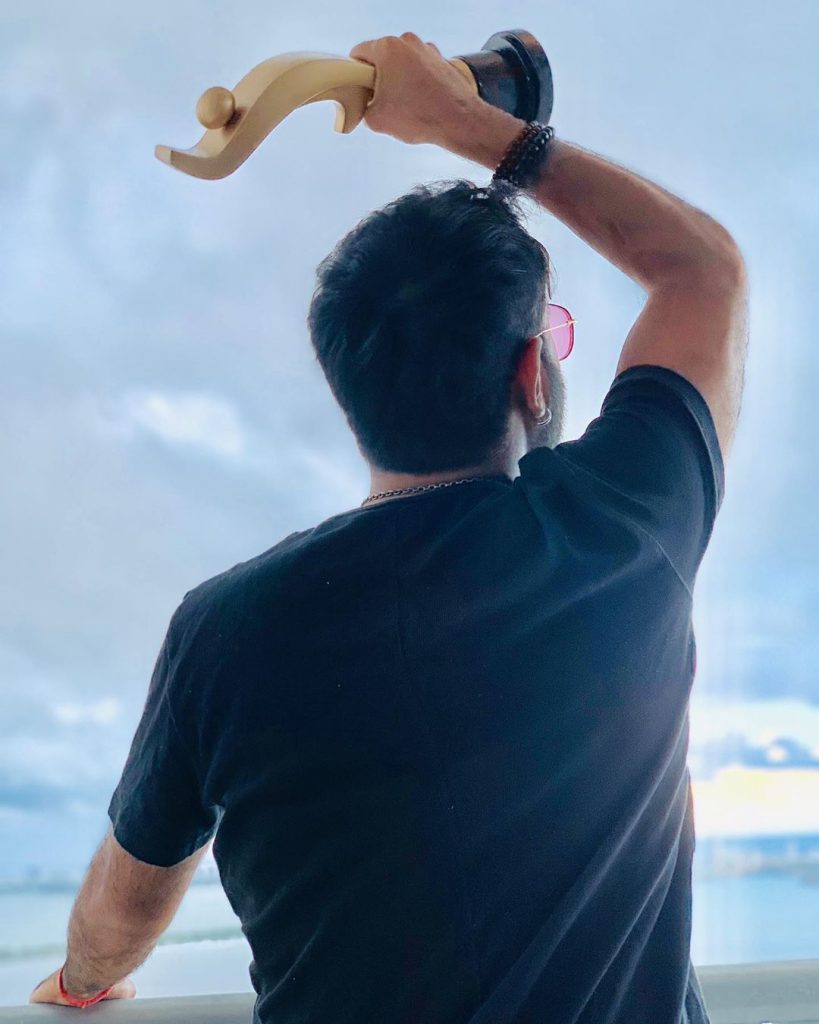 They both flied to Miami after Olrando and you can clearly see their happiness in the pictures as they tell everything.Twinning in Miami sounds like a perfect date, doesn’t it?Lets take a look at their vacay pictures and dont forget to tell us how did you guys like their pictures in the comment box below. 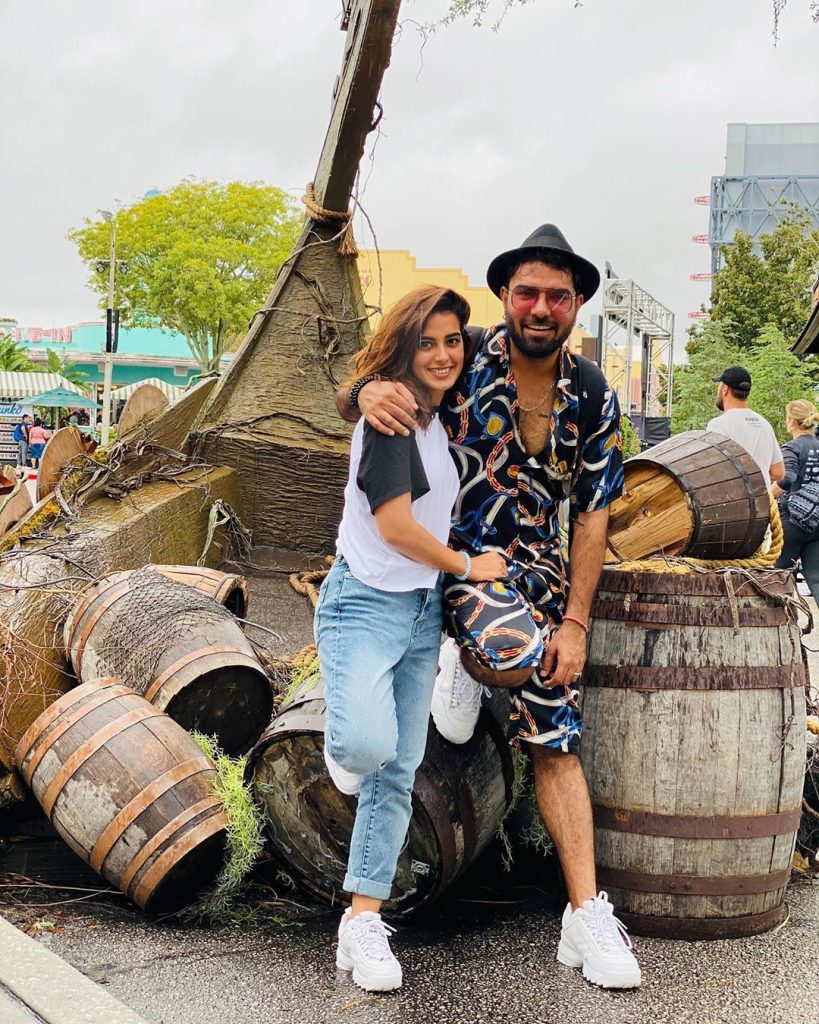 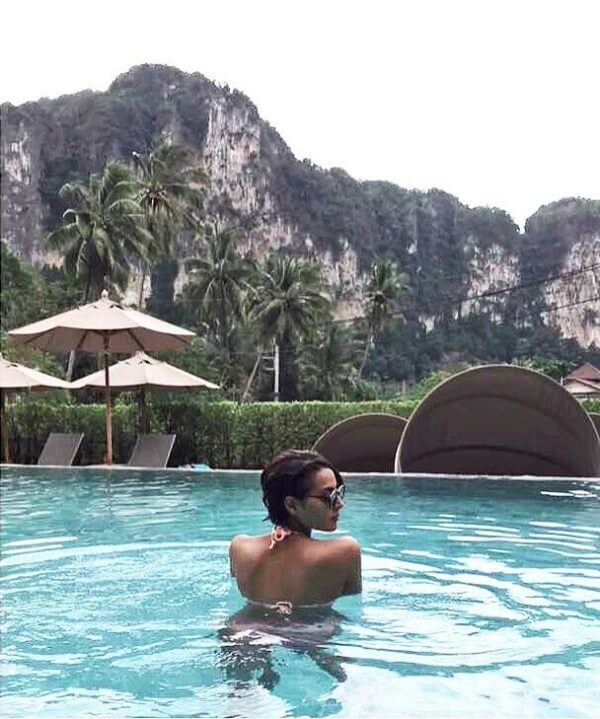 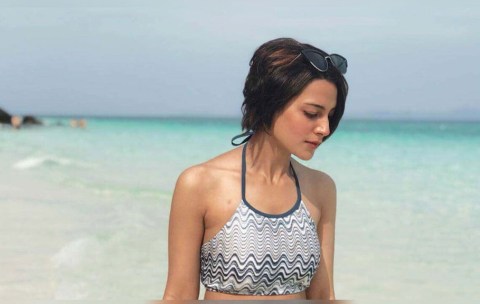