Iqrar ul Hassan is a crime reporter of Pakistan mostly known for his brave actions and honesty.He has caught many drug sellers and dishonest man who were destroying the life of people.Iqrar ul Hassan works in a reality show Sar-e-Aam which covers the live screening of criminals around Pakistan without any fear.His show Shan-e-Ramzan is also very famous and loved by people of Pakistan. 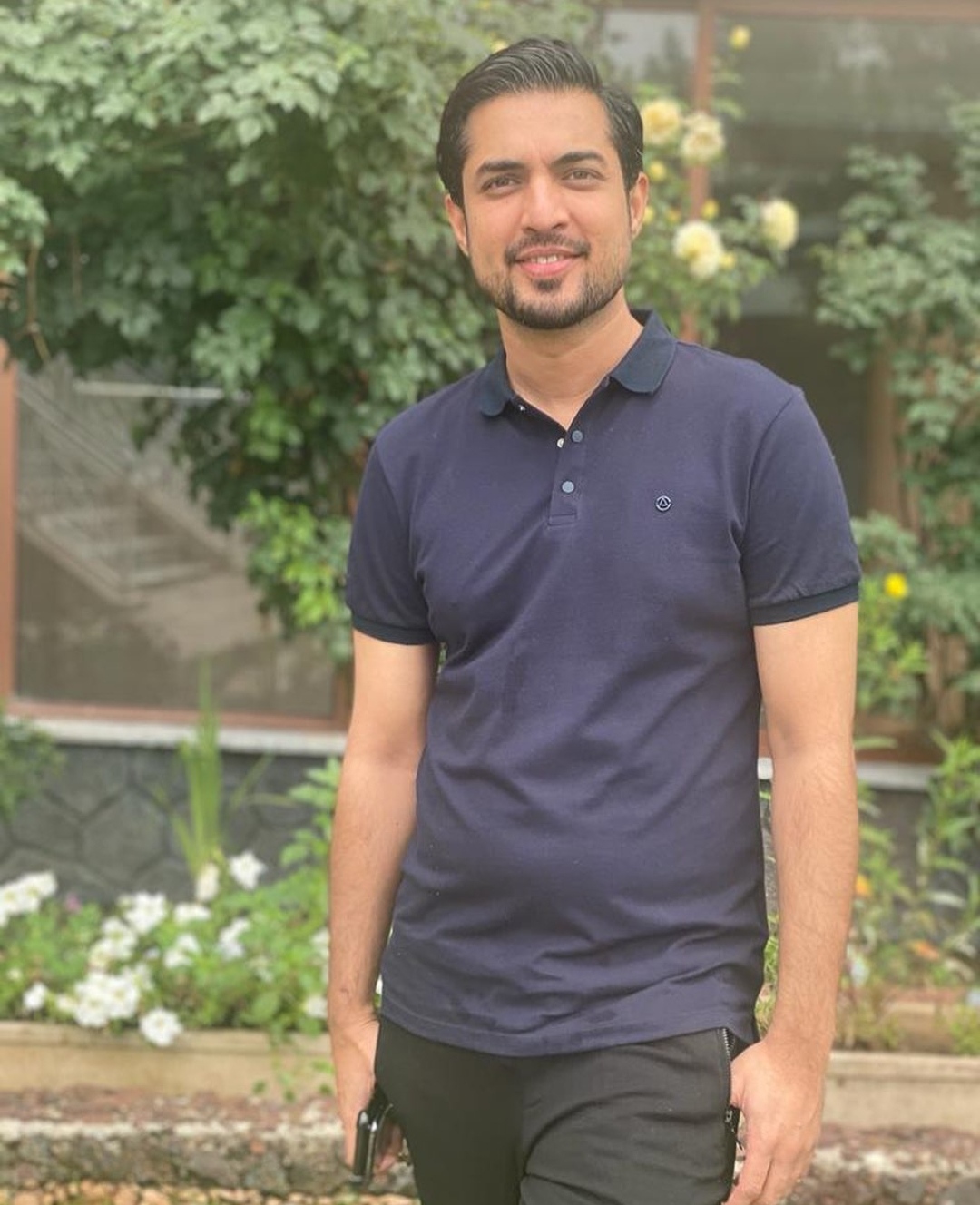 Iqrar ul Hassan got married to a journalist Farah Yousaf privately which became the headline in the year 2012.It was his second marriage and his first wife is journalist Qurat-ul-Ain which gave Iqrar his son Pehlaaj.His second wife is very much active on social media and has a blue tick on her instagram with 419k followers.She is always connected with her fans through social media and also runs a youtube channel. 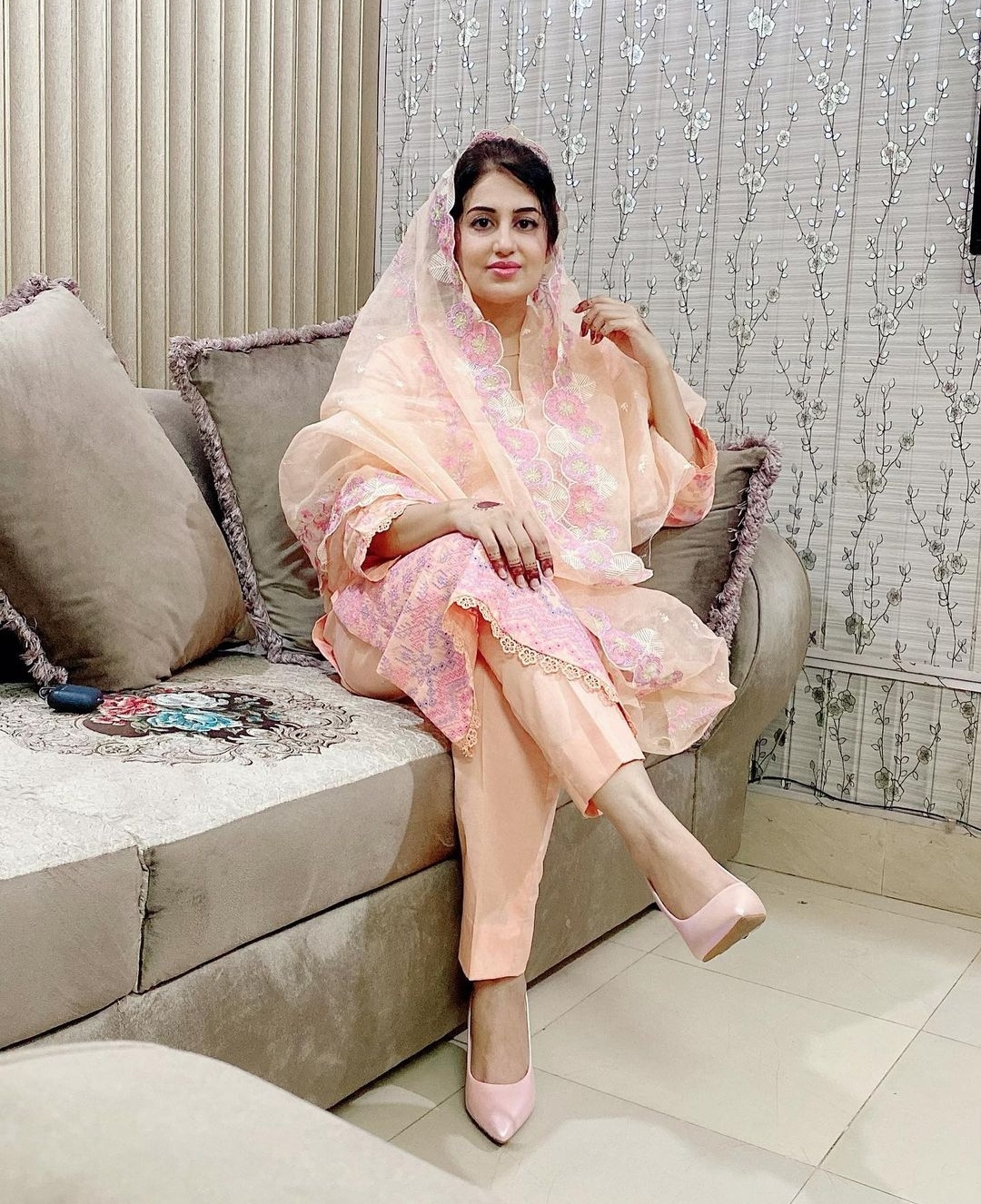 Meanwhile Farah Yousaf shared some beautiful pictures with her partner Iqrar ul Hassan on social media in which they both are looking very decent.They both were reportedly at a wedding event.Lets have a look at the pictures 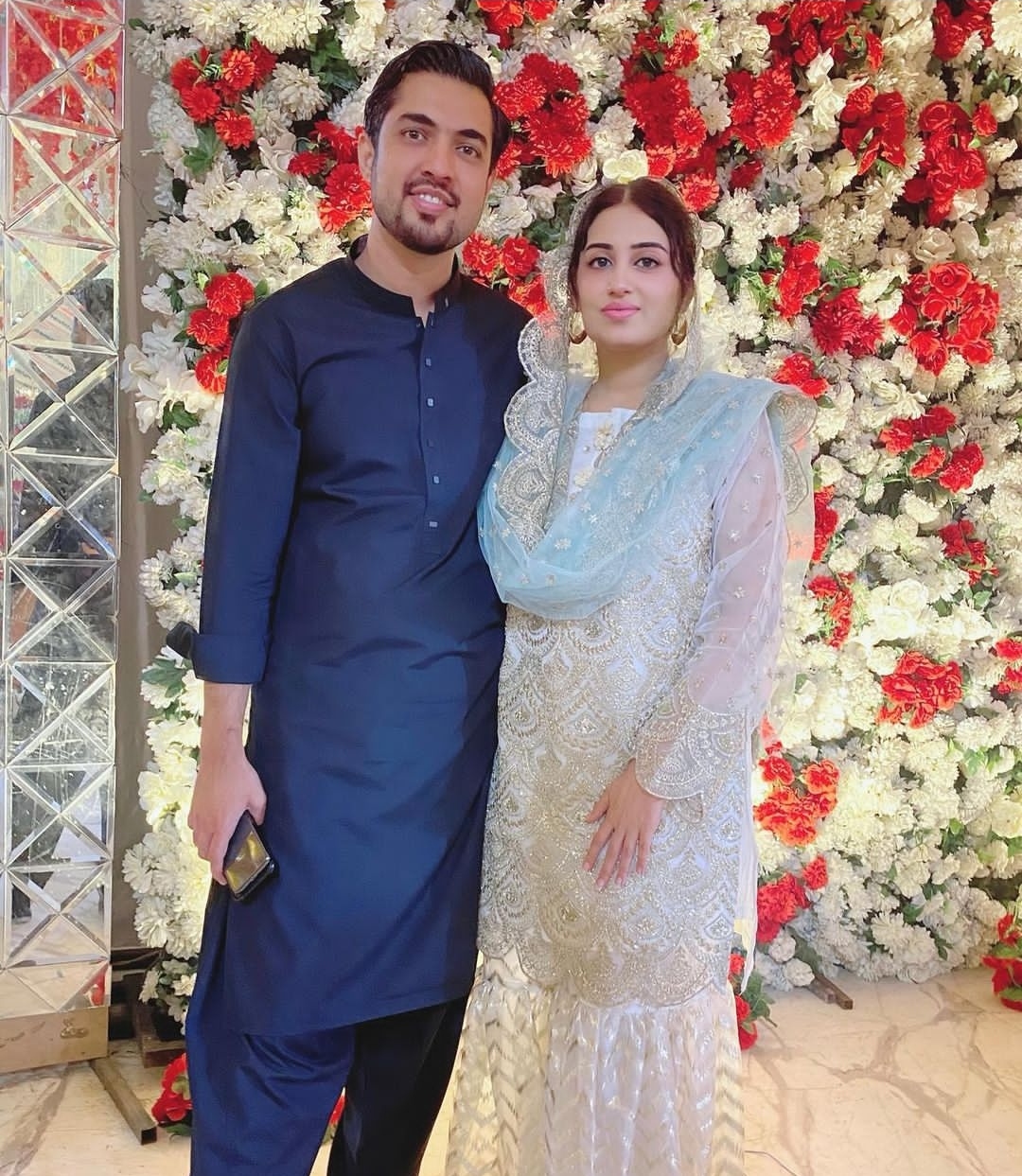 Iqrar ul Hassan maintains a healthy relationship and lifestyle with both of his wives and he is happy with them.He travels the whole country wherever he thinks the dishonesty is dominating and catch those criminals without any external support.He often receives life threats also.

Iqrar recently made a video on Dua Zehra case and proclaimed that Zaheer is included in a gang who take unwanted benefits from young girls.He received lots of praise for his brave statement and some hateful comments also.We will be waiting for your views on this statement in the comment section below.
Thanks