Komal Baig is a very popular model and singer of Pakistani showbiz industry.Komal Baig is known for her beautiful looks and It should be noted that the gorgeous lady is married to a guy named Salem.

Recently,the astonishing model was blessed with an adorable baby child and It was a boy.The beautiful couple named him as Mohammad Mustafa Salem.It should be noted that Komal Baig is the sister of Aima Baig. 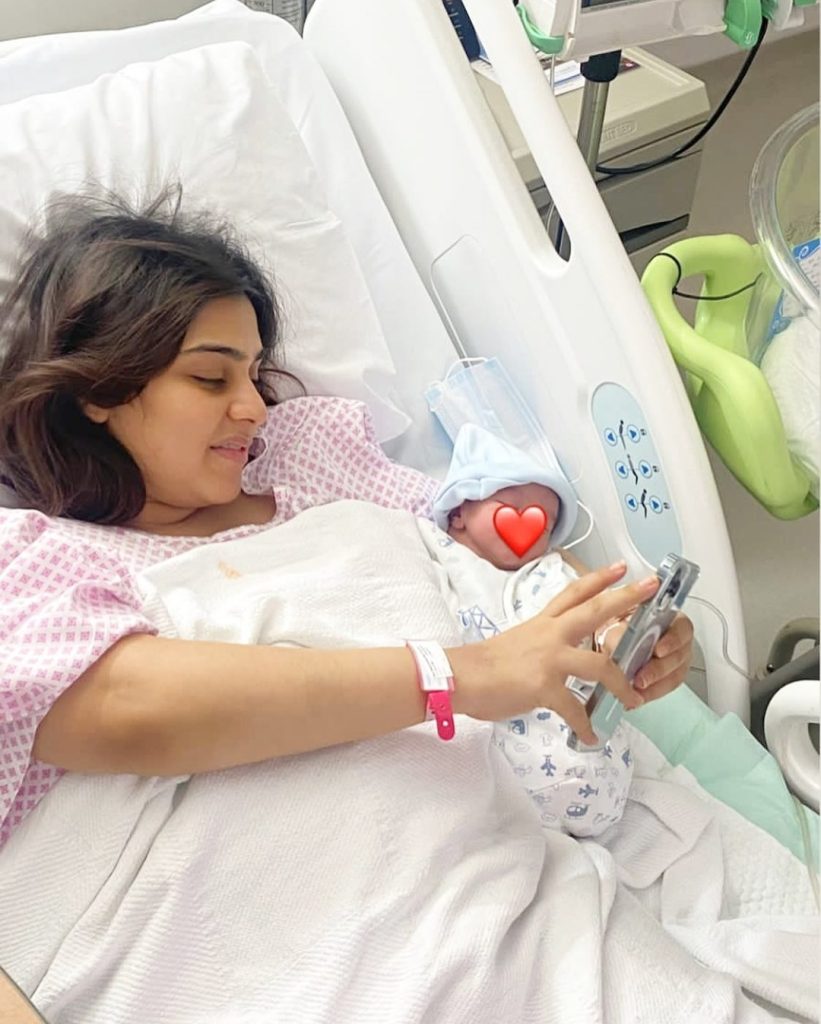 Aima Baig is also a very well known Pakistani singer and model.Aima Baig started her music career why uploading her songs on soundcloud and she gained critical recognition and fame after some music producers listened to her soothing voice and contacted her.

Komal Baig was raised in Oman and her father is an engineer.Komal’s mother unfortunately passed away in the year 2017 after battling with cancer and after that,both Komal and Aima Baig are seen helping people with cancer. 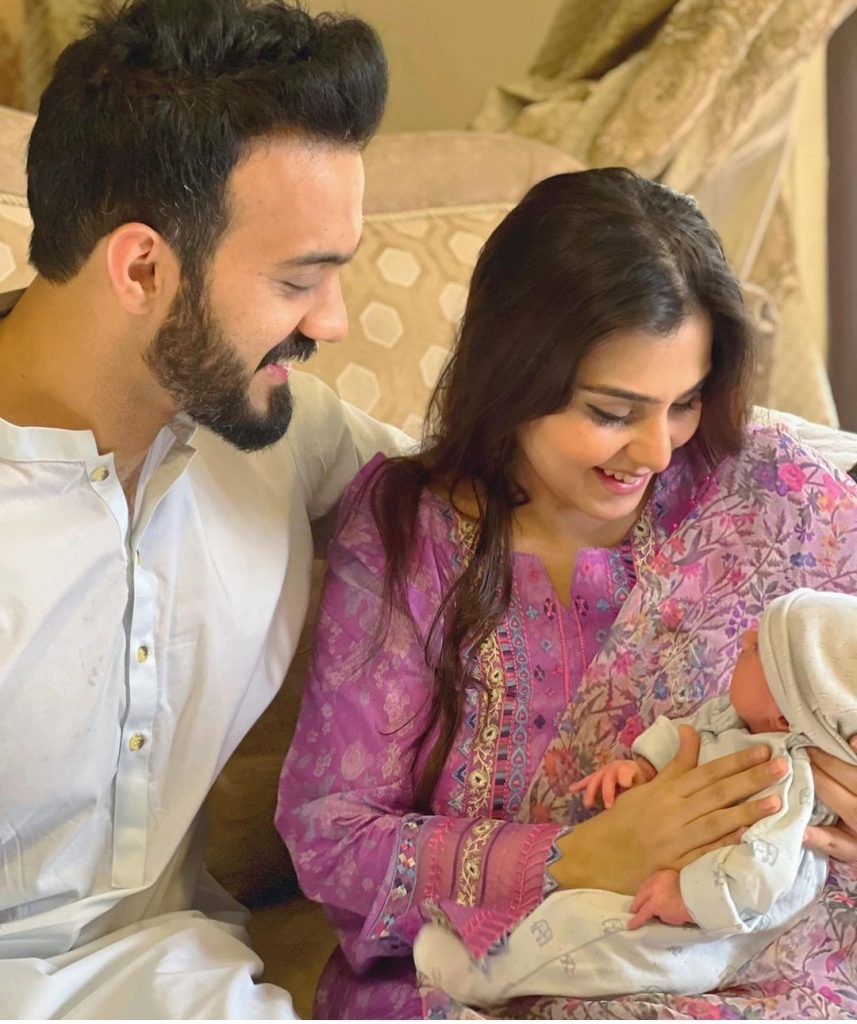 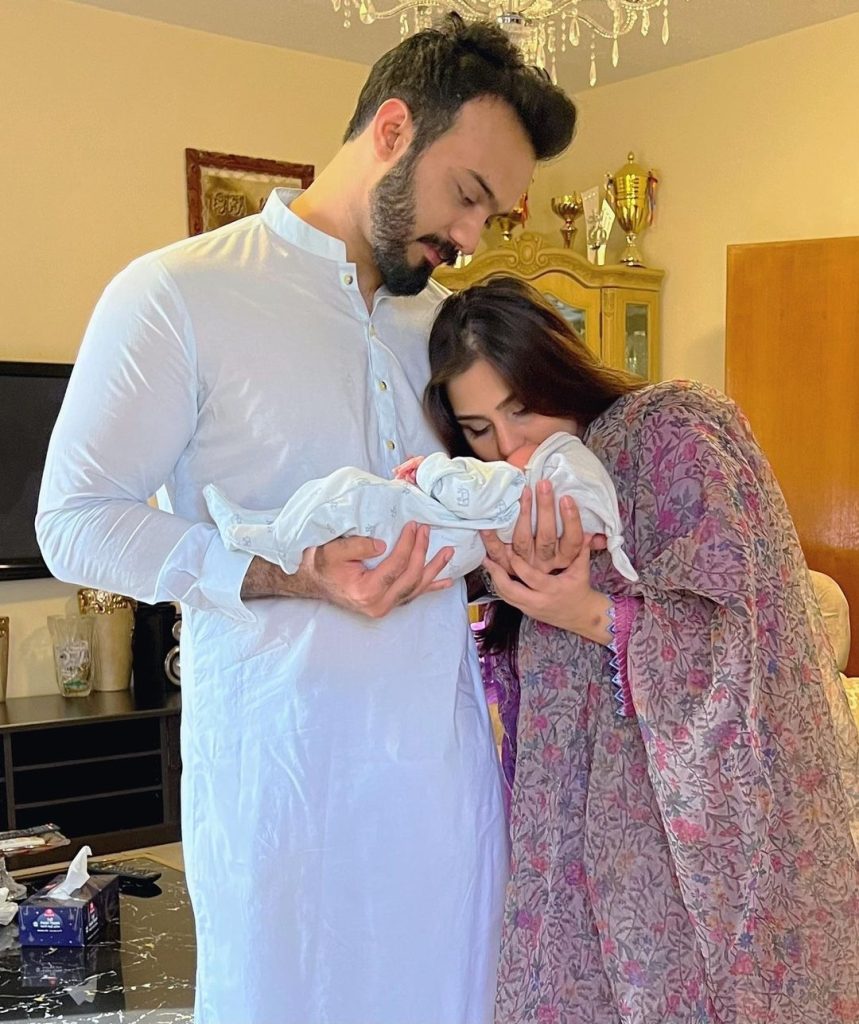 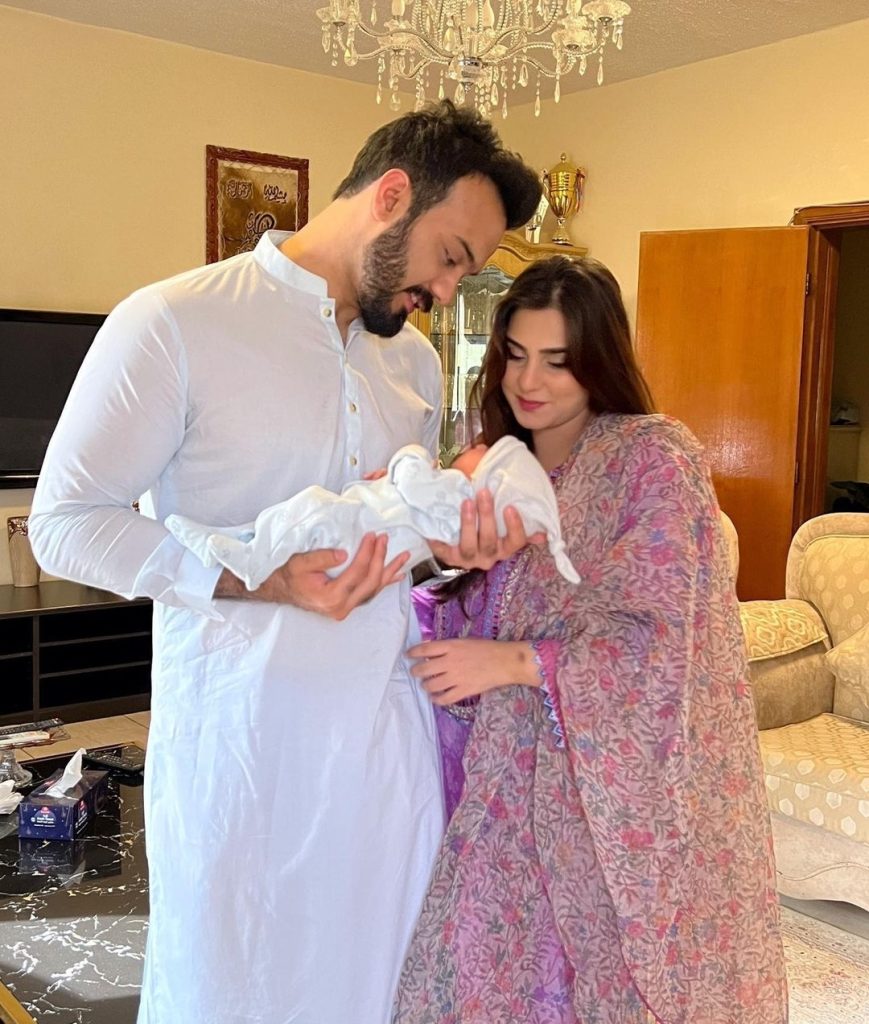 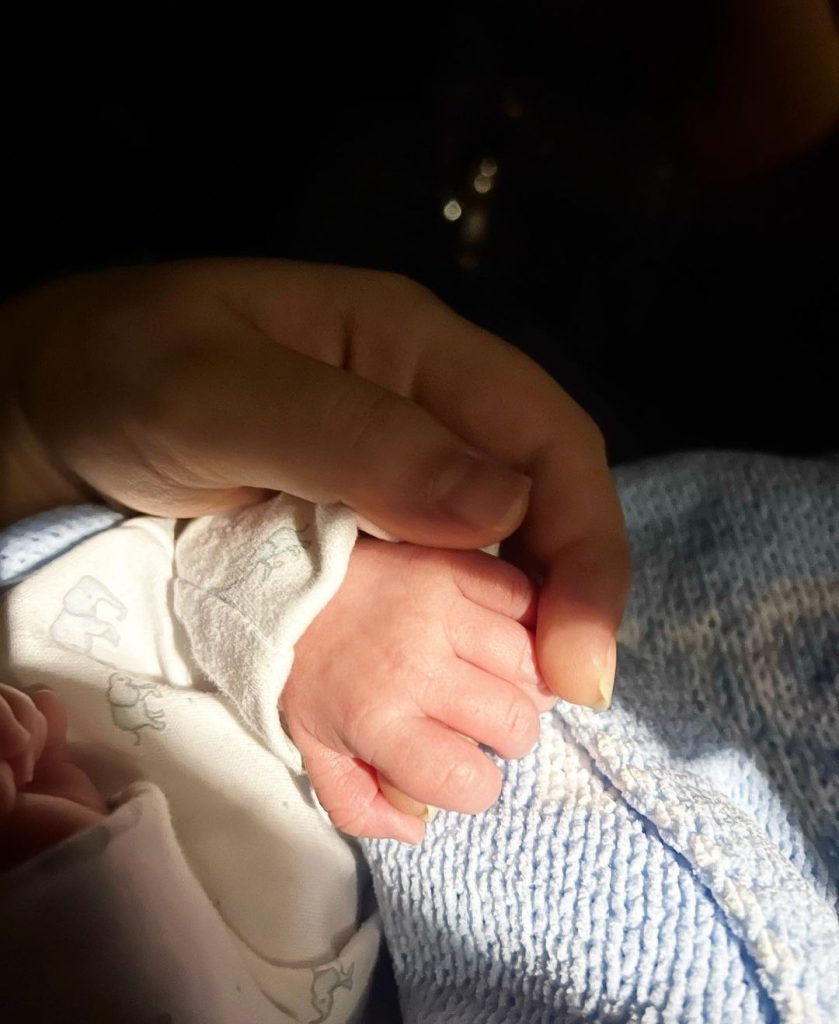 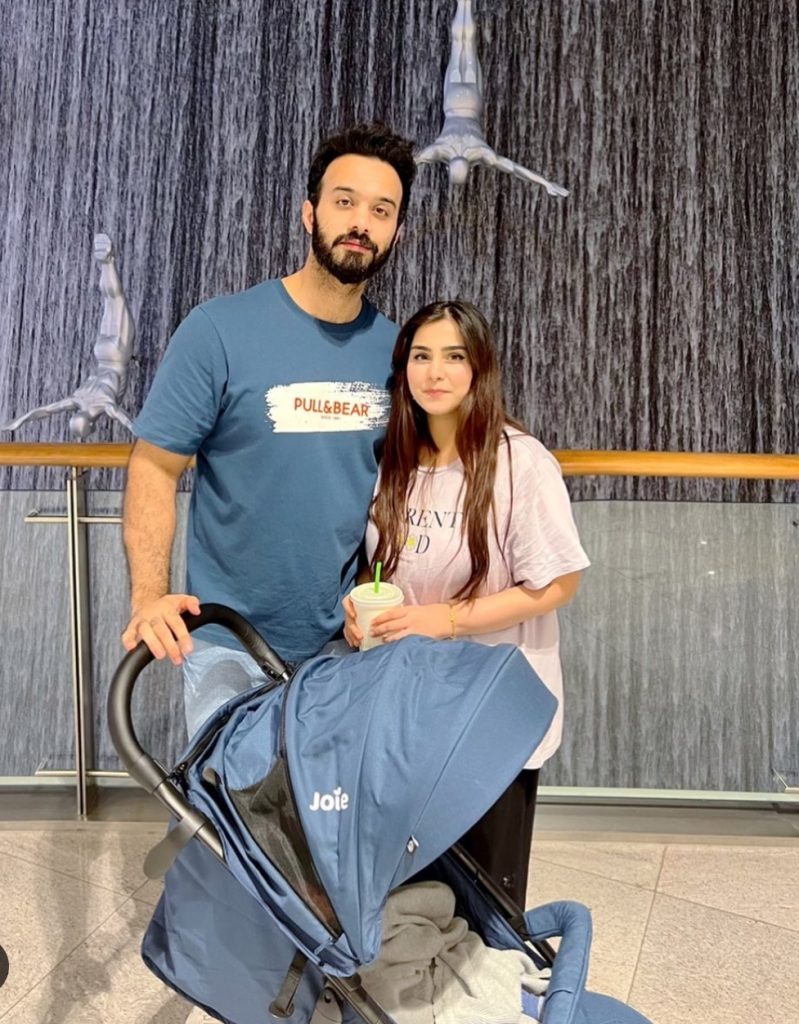 Aima Baig is known for her melodious voice and she has done many hit songs till now.If we talk about her Instagram handle then she has a total of 4.8 million followers on it and her fan following is increasing day by day.Aima Baig is often seen active on social media.Meanwhile her sister Komal Baig has around 160k followers on her instagram handle and she is often seen doing PRs for many famous brands.