Pakistani showbiz star Kubra Khan is facing high criticism after her old video went viral on internet in which Kubra Khan is seen wearing a black saree giving completely astonishing look.Fans expect the drama stars to be look like in real life also as they are seen in drama serials and that is the reason the celebrities face criticism and hate comments. 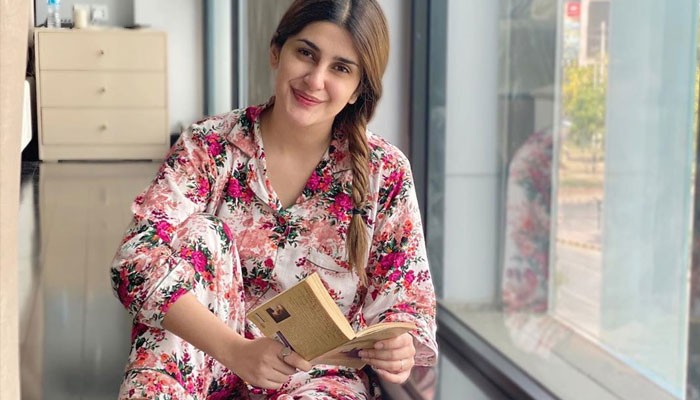 Kubra Khan is always seen adapting decency in terms of dressing and she has never crossed her limits but some keyboard warriors never step back from sabotaging one’s reputation either they are a celebrity or common people.

On the other hand, the video of Kubra Khan cutting a birthday cake with Asad Siddiqui is also creating headlines on social media.

Fans should not judge any celebrity because they also have some personal life and they can do whatever they wish to do.We are no one to interfere in anyone’s personal life.

Kubra Khan recently expressed in an interview that she battle a disease which clearly brought down her confidence on screen and she could not perform well because of that.Meanwhile,Kubra Khan is considered as one of the finest actresses from Pakistani showbiz industry.Her drama serial Hum Kahan Kay Sachay Thay got her lot of recognition and fame because of her exceptional performance.Her most recent project Sinf e Ahan was also a major hit. 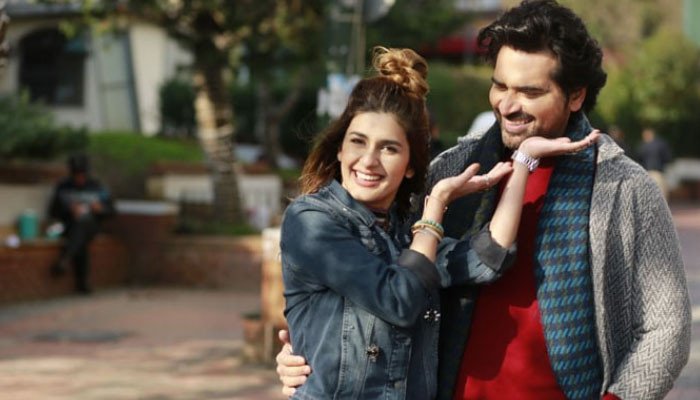 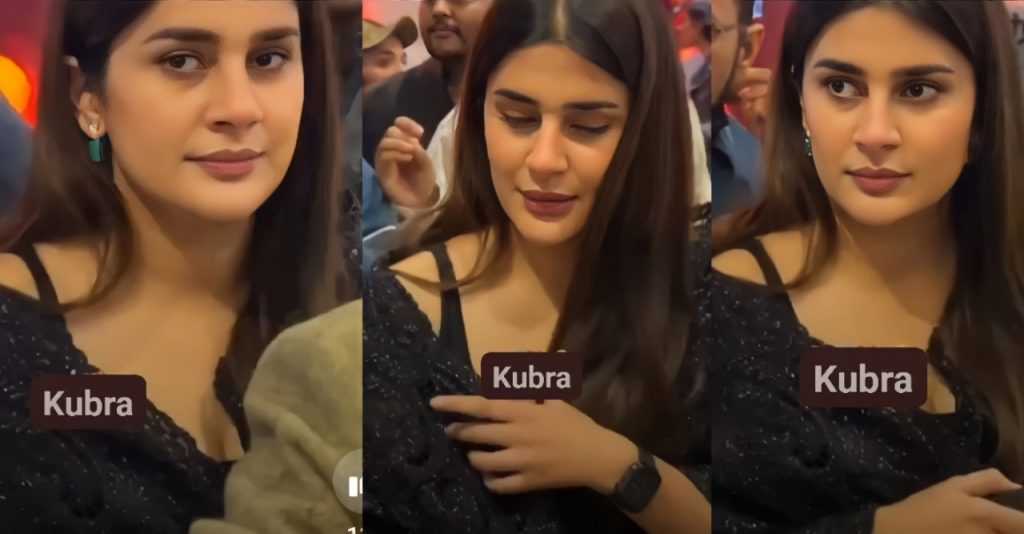 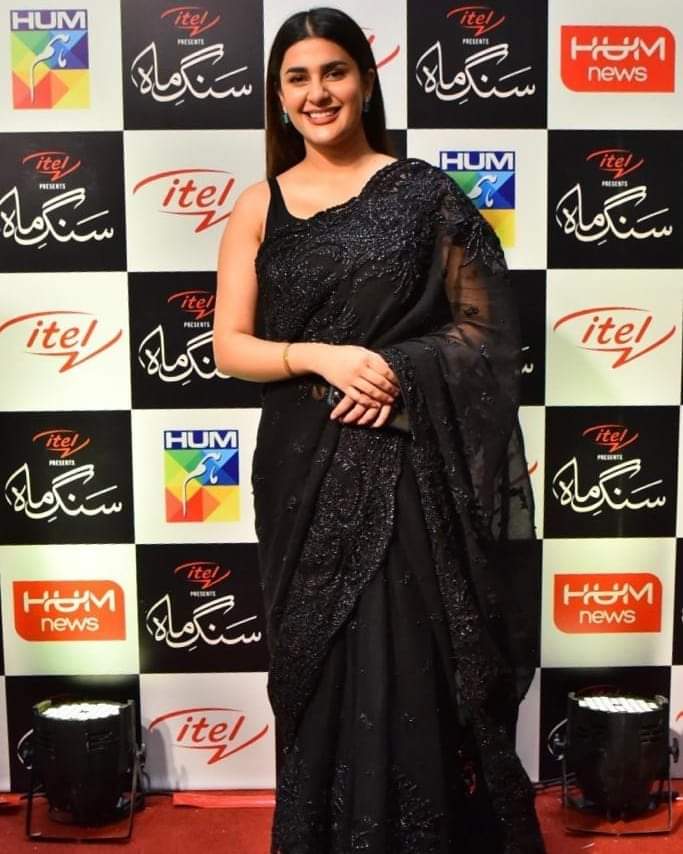