Kubra Khan is one of the most popular and recognized showbiz star of Pakistan.She adapts a very friendly nature.Kubra Khan is an actress with a down-to-earth personality who easily blends into everyone’s personalities and understands them.It should be noted that Kubra Khan adapts every role with so much ease either It is positive or negative.She is mostly recognized for her drama serial ‘Hum Khan Kay Sachey the’ opposite to Mahira Khan and Usman Mukhtar.Beside showing her appearance in Pakistani drama serials,She is also seen in Lollywood movies like ‘London Nahi Jaungi’ and few more. 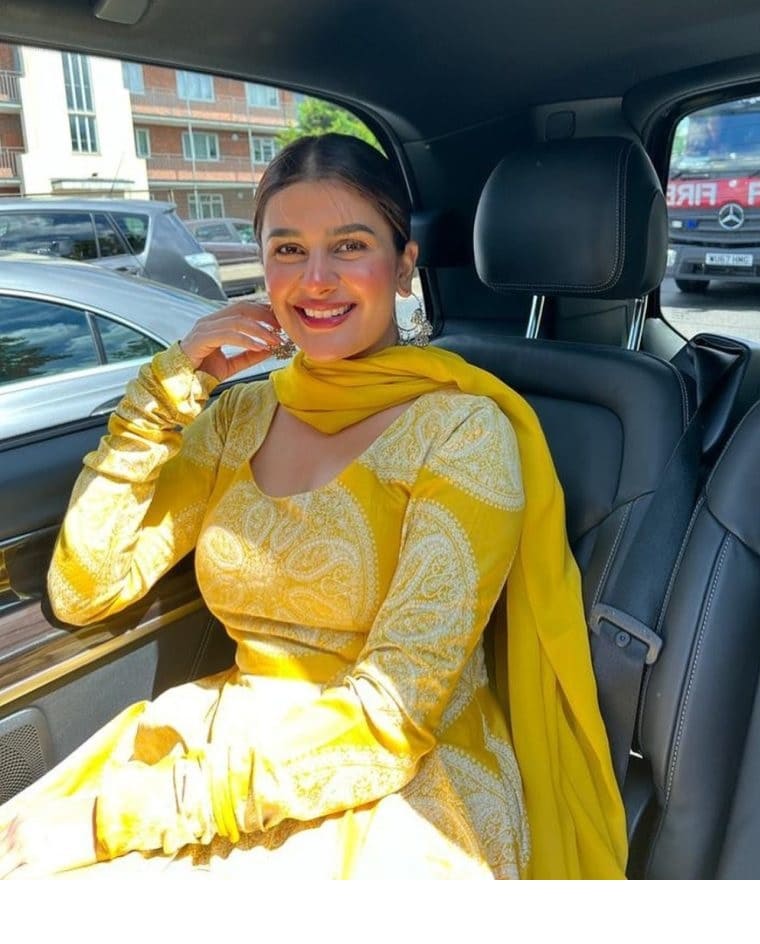 But recently,some pictures of Kubra Khan performing Umrah with her sister Paroshma Khan are going viral on social media.To make this memorable,Kubra Khan also clicked a picture in which she seemed a bit emotional.After seeing Kubra’s pictures, social media users started saying how much more beautiful Pakistani actresses look if they wear burqas (veil) in their normal life.So lets take a look at the pictures in which Kubra Khan can be seen performing Umrah with her sister Paroshma Khan. 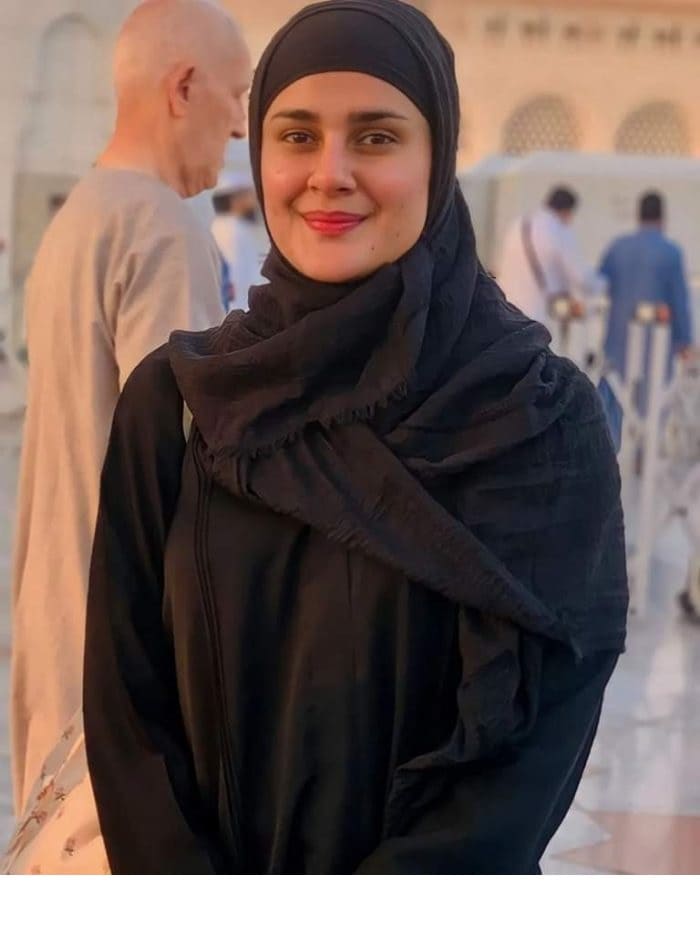 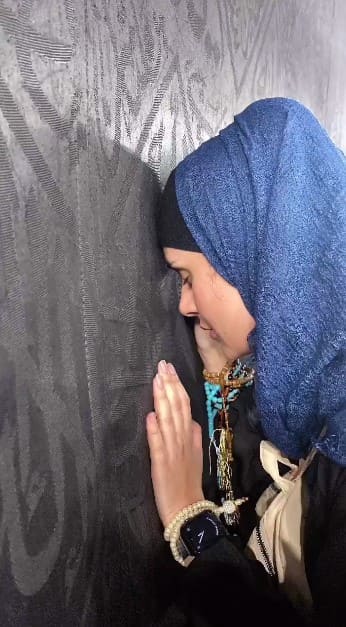 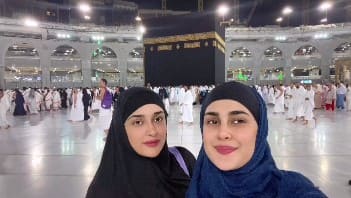 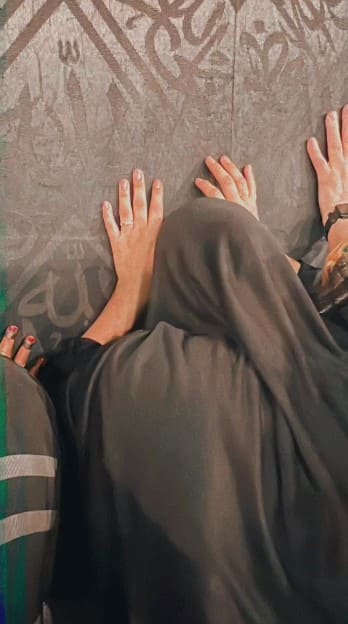 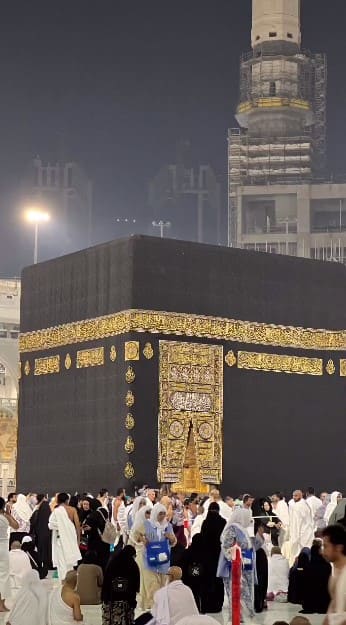 29 year old Kubra Khan is currently unmarried and It seems like she us not in the mood right now to get married.She doesn’t want anyone to be her husband yet and live by his rules.Earlier,the news was circulating on social media in which people were assuming that Kubra Khan and actor Gohar Rasheed are in a relationship but the rumours ended when Kubra clarified that she and Gohar Rasheed are good friends. 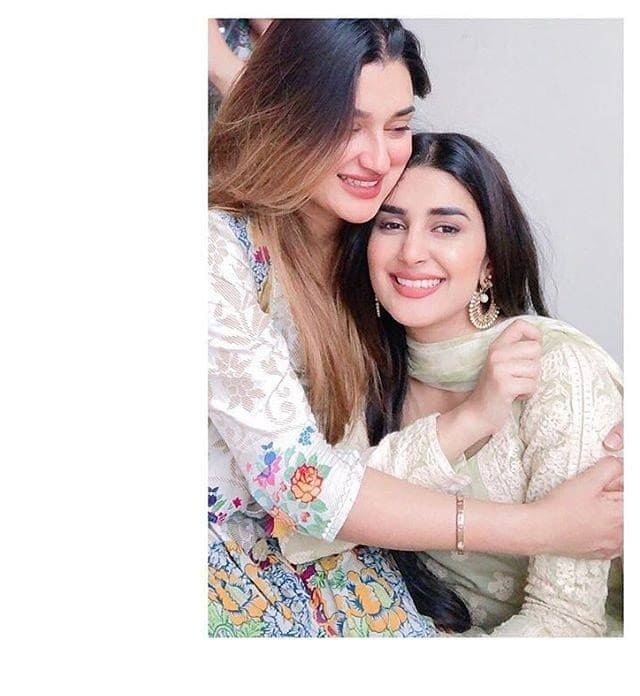 If we talk about the instagram handle of Kubra Khan,then she has a total of 2.9 million followers on it and her fan following is increasing day by day.Kubra Khan is often seen active on social media and do brand promotions for various brands.She keeps a very good bond with her brother like friend Usman Mukhtar.